This post is about a visit to the Banya Bashi Mosque and the Church of Saint George in Sofia. Both of them are very small.

My friends came to take me out to lunch and show me around Sofia. There were quite a few shops and restaurants with Arabic-looking names in the city center. We ended up going to an Afghan restaurant where I finally got the thing that I had been looking for in Plovdiv: plov.

I wondered if the shops and restaurants were operated by people who had come here as refugees. I also wondered if they were part of a “success story”, something to offset the disturbing things that I had heard of in the refugee camp in Harmanli two months earlier. But I didn’t ask.

When we arrived at the Banya Bashi Mosque I was so surprised that I almost laughed out loud: why was it so small? It was very pretty, but its scale was that of a village mosque – in fact I had seen village mosques that looked bigger than this one.

My friends and Wikipedia helped me understand. The Banya Bashi Mosque was built in 1566 by none other than our old friend Sinan, the Ottoman master architect. And at that point in time, Sofia had been relatively small and unimportant. Hence the size: small town, small congregation, small mosque.

We walked around the city for a while after this. There were antique ruins from a time when Sofia was still called Serdica, and there were huge Stalinist buildings that dominated the center of the city.

In the courtyard of one of them there was a small church called the Church of Saint George. It was from the 4th century, and it had been originally conceived as a Roman bath. Later, in Byzantine times, it had become a church, and during the Ottoman rule it had been converted to a mosque. Now it had become a church again, and with its dome it reminded me of the Hagia Sophia in Istanbul.

And so I wondered: did the Hagia Sophia actually remind me of an oversized Roman bath? 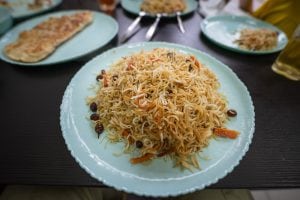 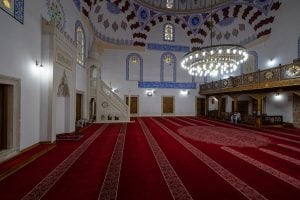 inside the Banya Bashi Mosque 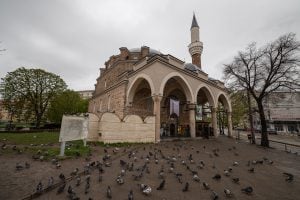 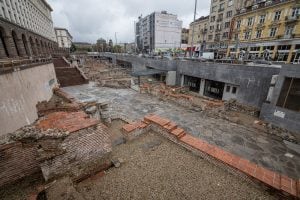 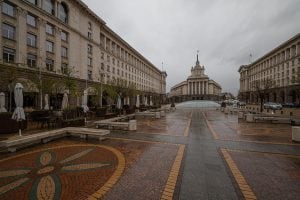 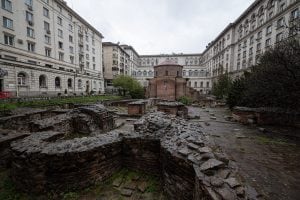 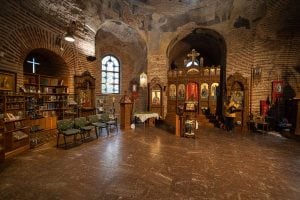 inside the Church of Saint George 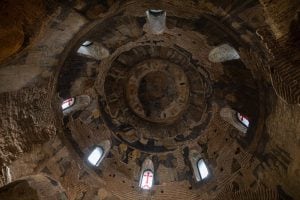 dome of the Church of Saint George 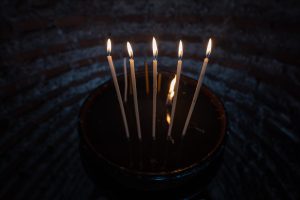 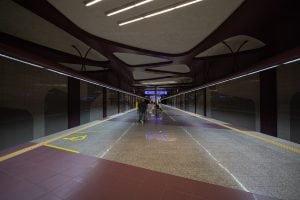 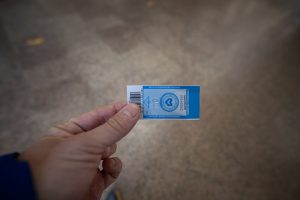