Posted on February 3, 2008 by Christoph Rehage 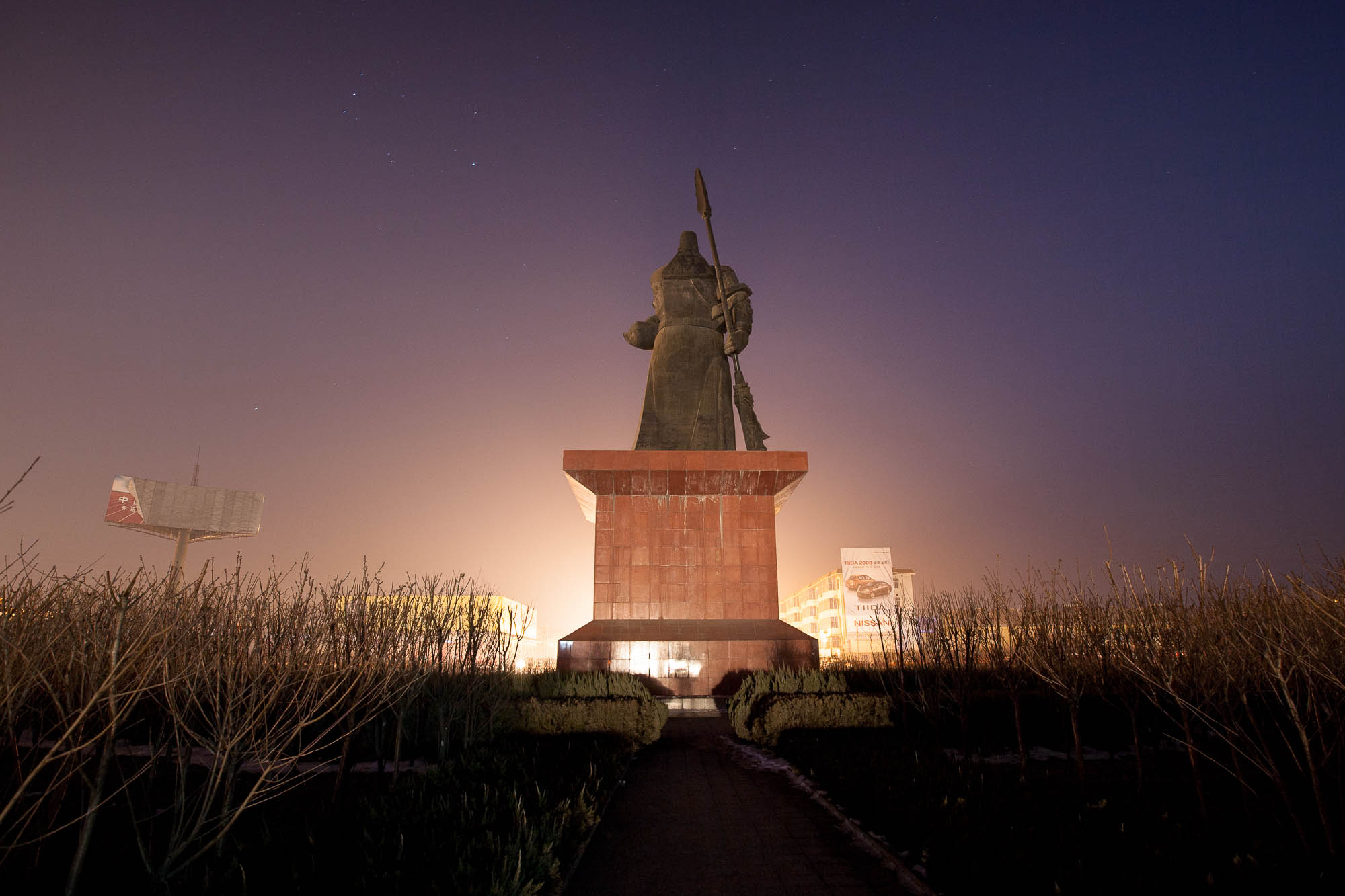 The news in Europe and the States seem to make it look like China is basically buried under thick and heavy snow everywhere. Well that’s not entirely true, as you can see on the pictures I’ve been taking. But I’ll get to that again later. There is a set of ancient twin pagodas here in […]