Posted on October 6, 2019 by Christoph Rehage 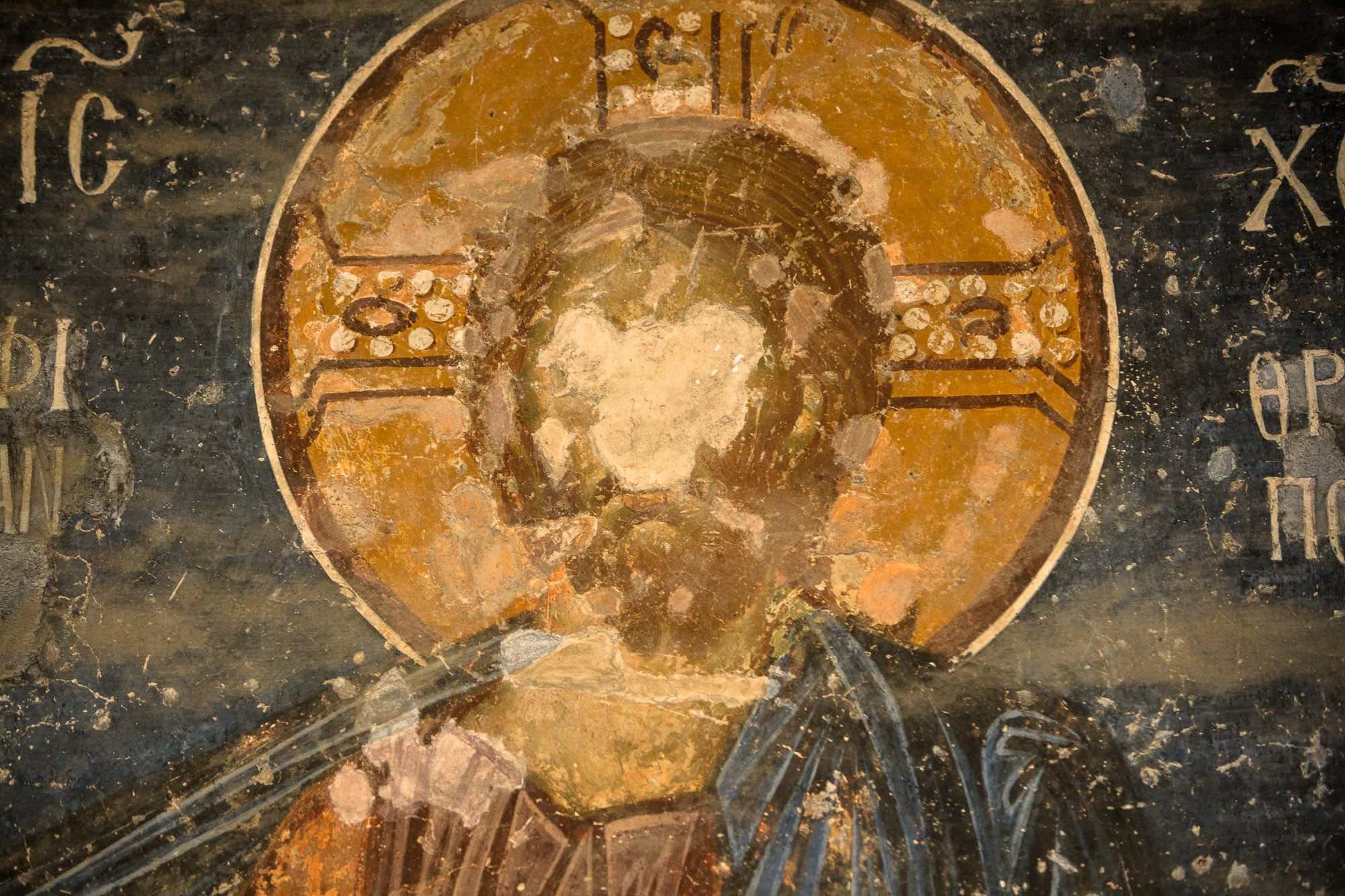 Islam came to Trabzon rather late. Maybe it was because of its city walls (which now mostly lie in ruins) or maybe it was because its inhabitants were so famously stubborn and hot-headed, anyway Trabzon remained Christian (and independent) for a long time, even after almost all of its surrounding territories had adopted Islam. It […]