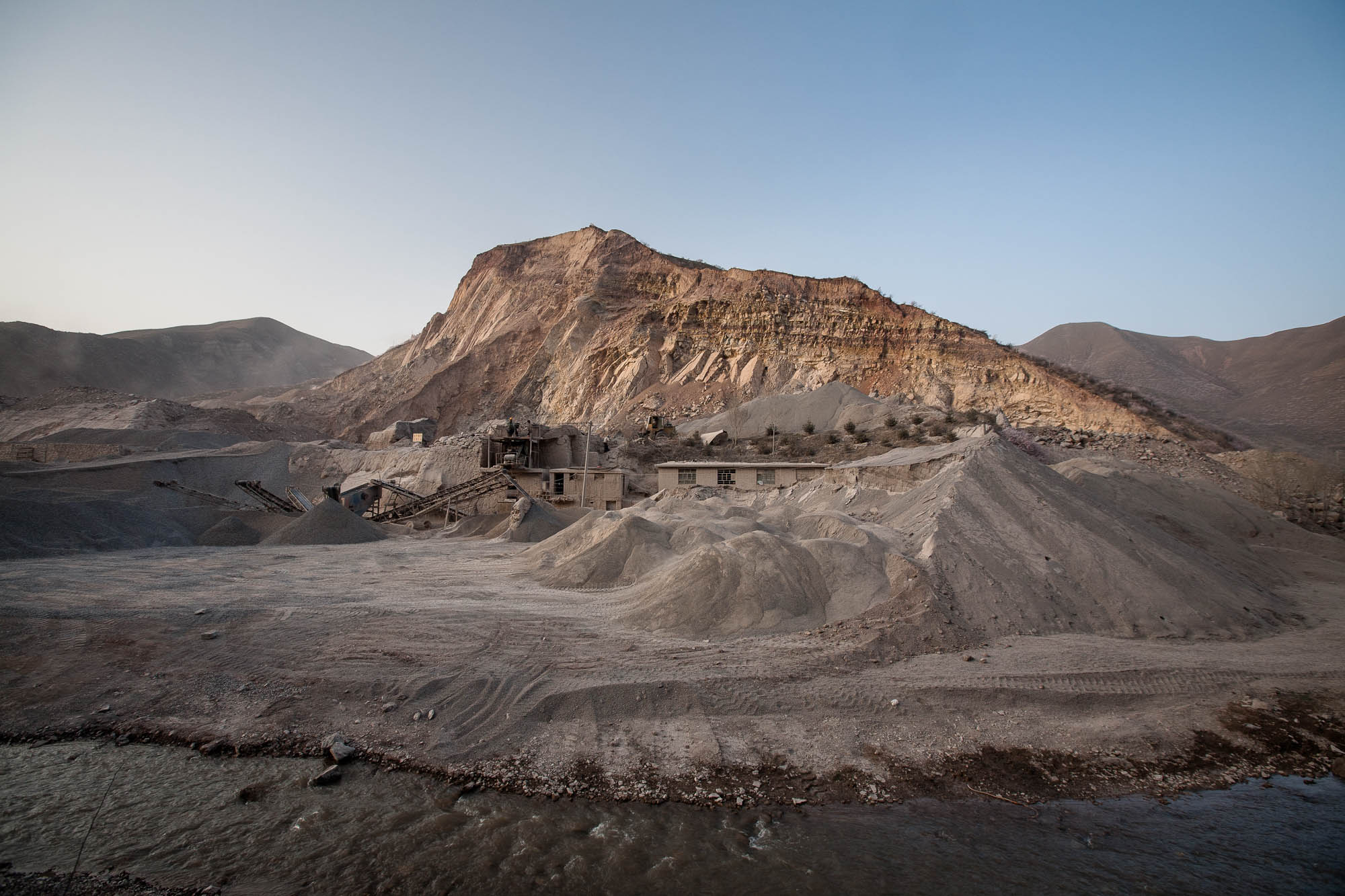 There’s a small mausoleum near Anguo: The main building holds the body of a Muslim missionary who had lived in this area about 800 years ago: Interesting. One thing that the caretaker said later over a cup of tea made me think though: he said when the mob was destroying the mausoleum back then, it […]