This post is about a 22km walk from Aleksandrovo to Haskovo. I pass through a destitute village and see a church that used to be a mosque.

Sometimes it’s difficult to say goodbye, and still you do.

The sun was warm and the day was quiet when I bid farewell to my hosts and started walking. I was on a country road through the hills. There was no traffic. I passed a bunch of cows, and we stared at each curiously for a while. Once I noticed a tiny yellow flower I picked it up and put it in my notebook. In the distance I could see the town where I had gotten my booster shot the day before. Its smokestacks and cooling towers rose from the land, and behind them, I could see the snow-capped mountains in the north.

When I reached the village of Uzundzhovo, I could hardly believe my eyes. It reminded me of the slum in Liubimets, only it was even worse. It looked as if there had been some sort of conflict. All buildings were in different states of disrepair. There was trash everywhere. A bunch of children were playing in the middle of the trash. Someone had left a truck tyre on the grass, and a guy was sitting in it. He seemed to be asleep.

People were standing around here and there. They seemed to be doing nothing. Or rather: actually they were doing something. They were staring at me. I waved at them, and two or three waved back. One guy smiled. I didn’t know if it was okay to take pictures, so I didn’t. I just kept walking.

After a while the village changed, though. I passed a shop, and after the shop there seemed to be less trash on the ground, and the buildings started looking a bit better. There were still some ruined houses here and there, but it looked less destitute.

Then I arrived at the church. Remember how the Hagia Sophia had been converted from a church to a mosque? Well, sometimes things went the other way around. The Church Of The Assumption in Uzundzhovo was built in the 16th century, when Bulgaria was part of the Ottoman Empire. And of course it was built as a mosque (by our friend Sinan, according to some scholars).

I liked the murch very much. Or was it a chosque? Just like in the case of the Hagia Sophia, the original structure was still there, but it had been decorated in a different way. This time there were icons everywhere, icons and candles.

I lit a few candles for those who were not with me anymore.

Then I walked the rest of the way to Haskovo.

The way to walk from Aleksandrovo to Haskovo: 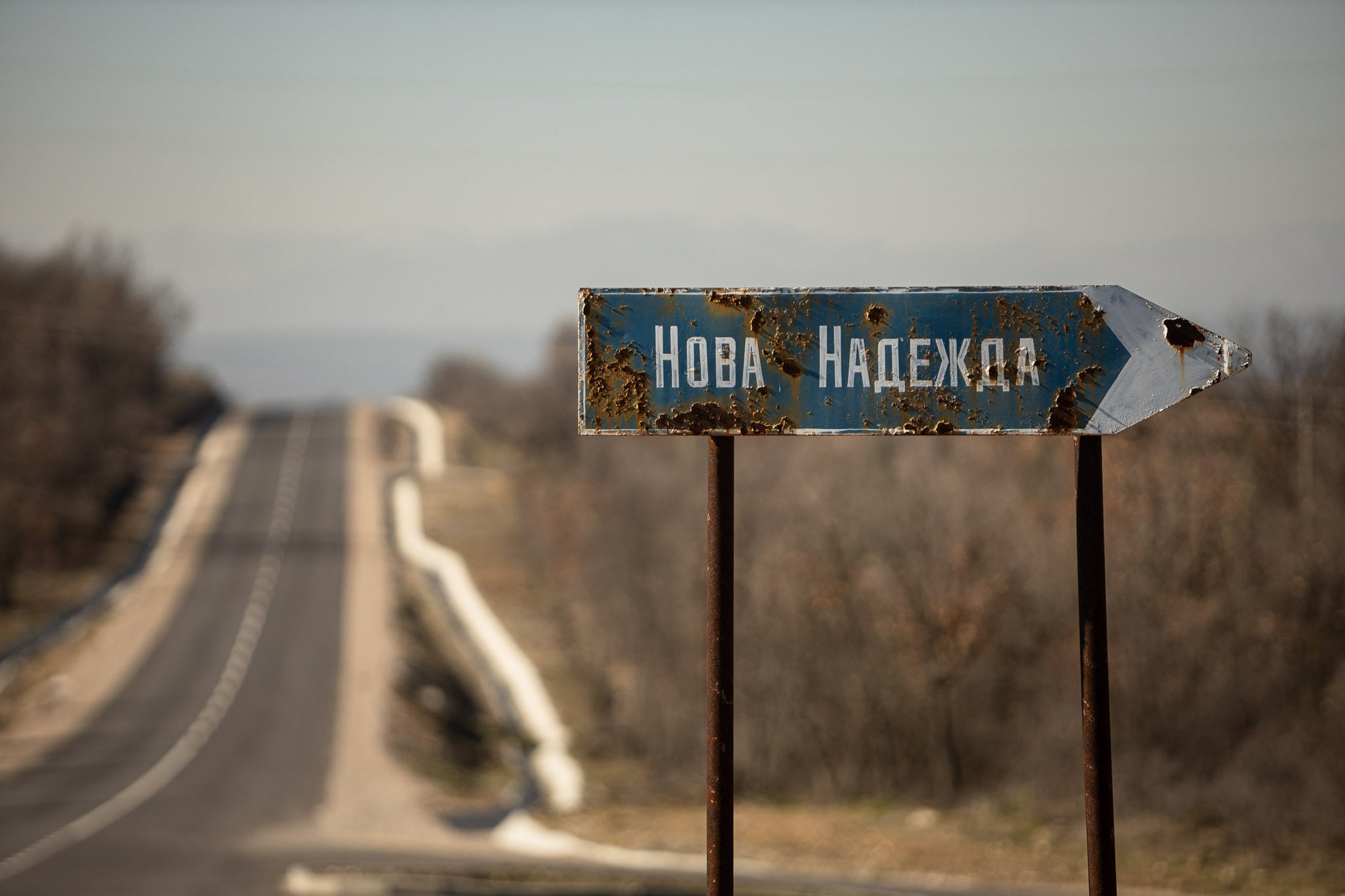 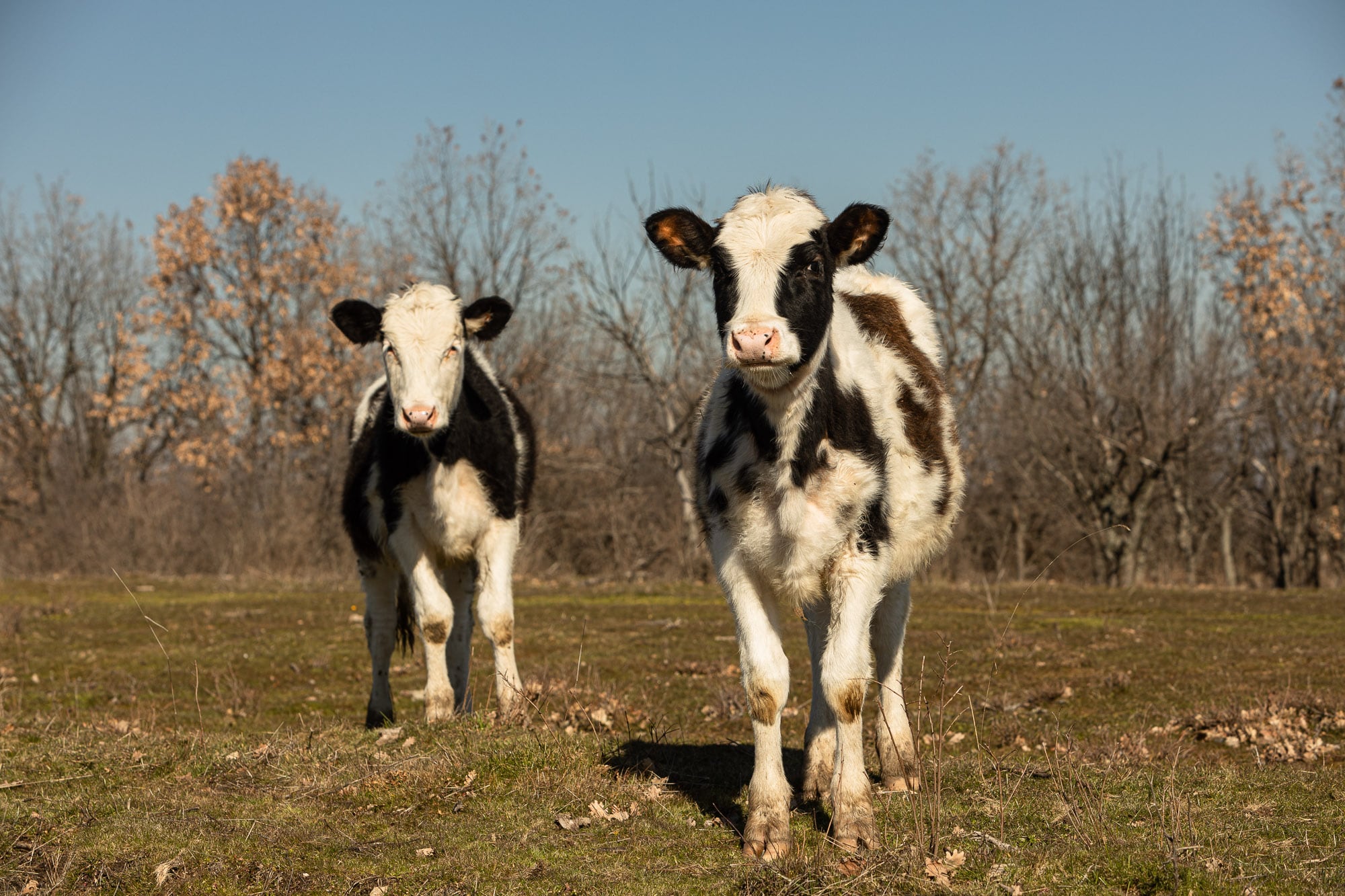 The smokestacks of Dimitrovgrad: 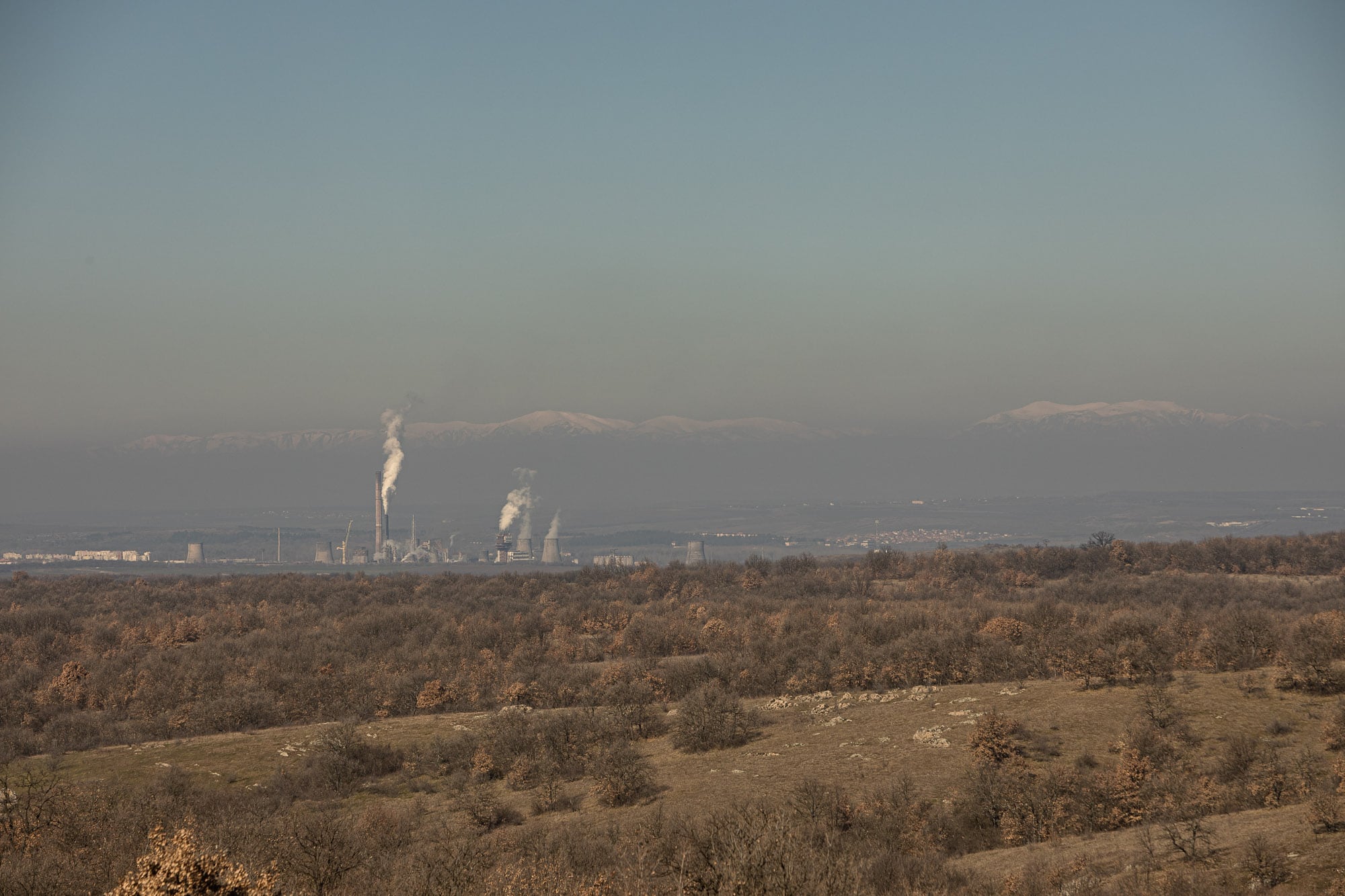 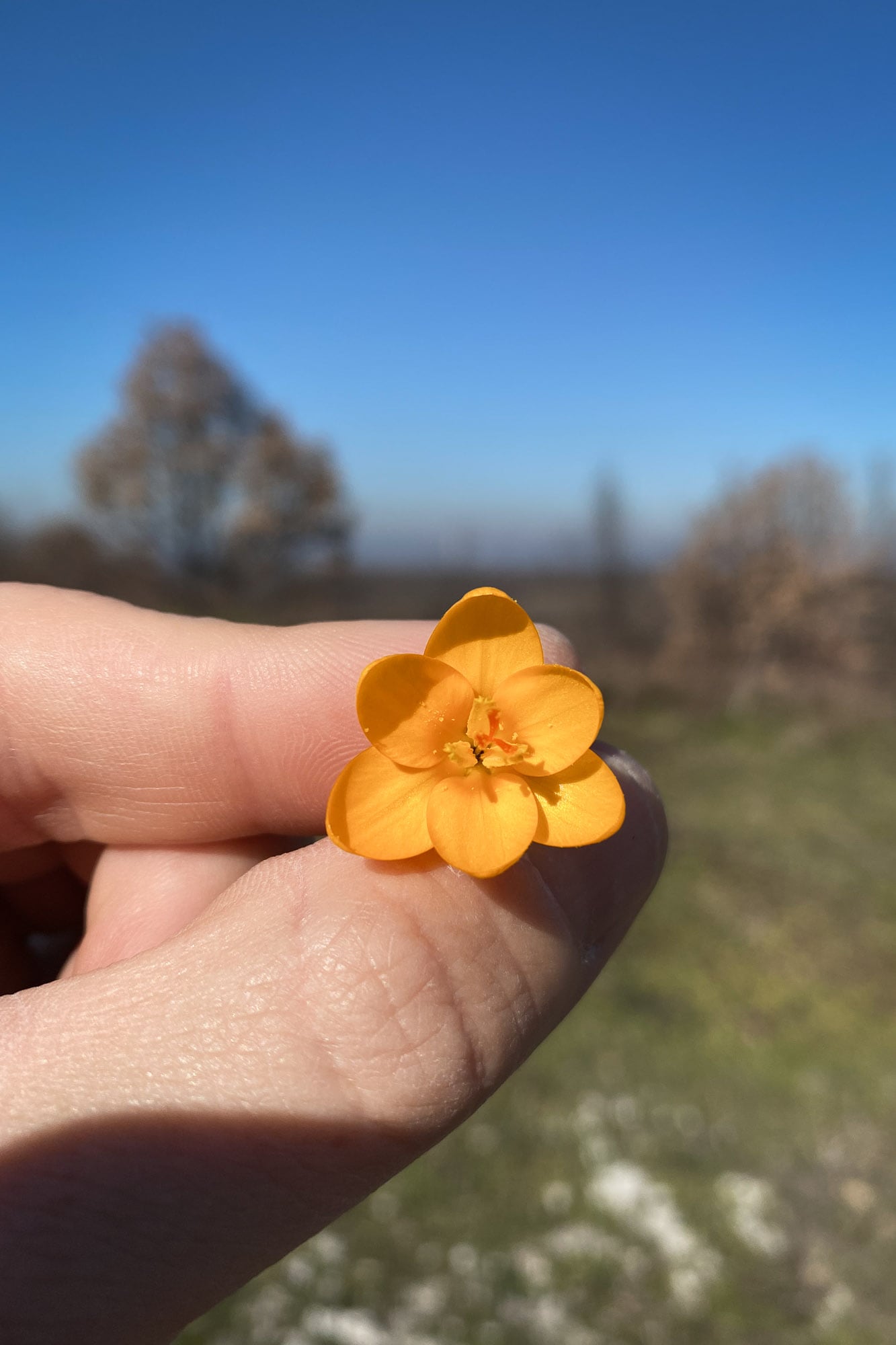 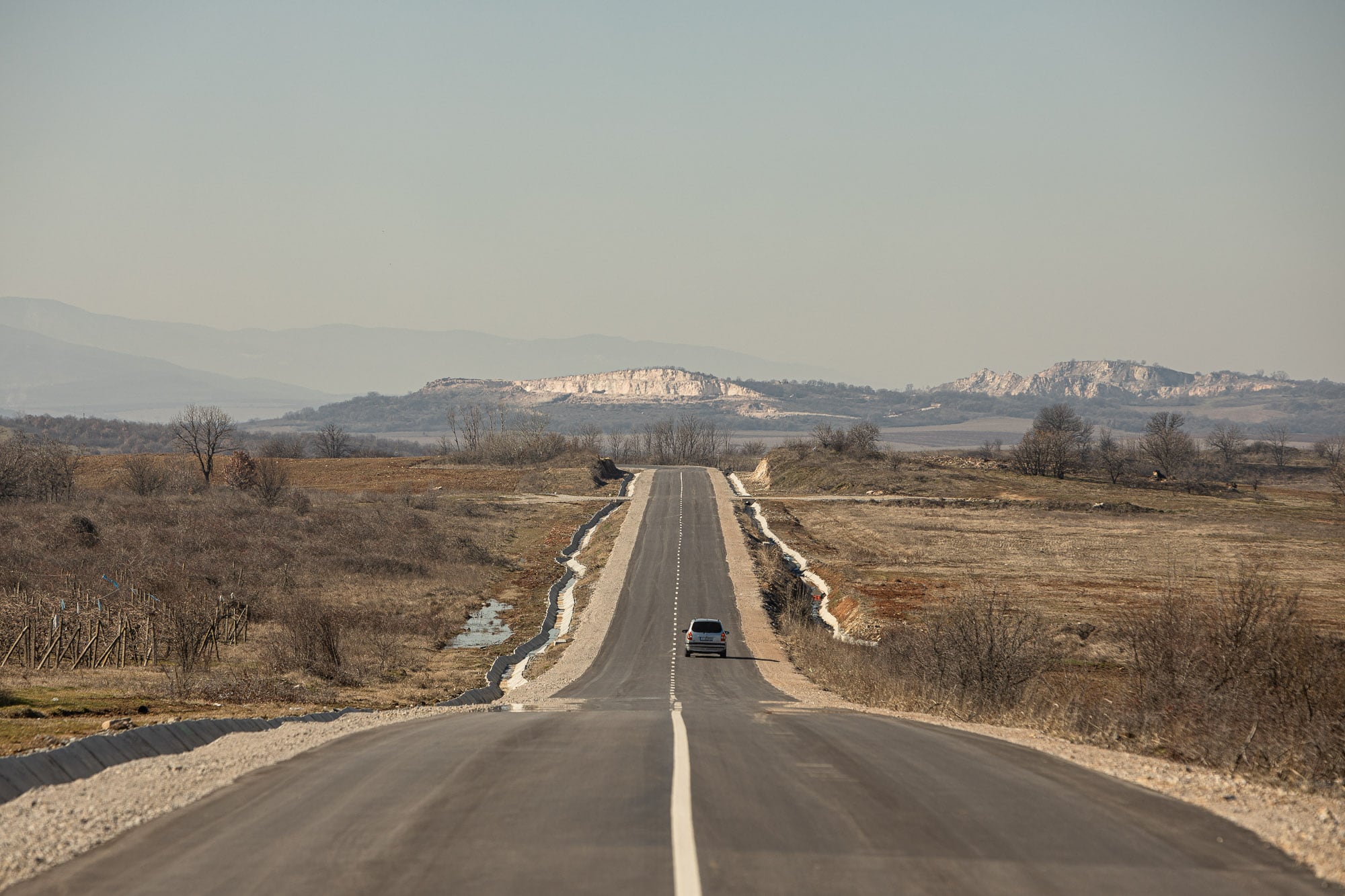 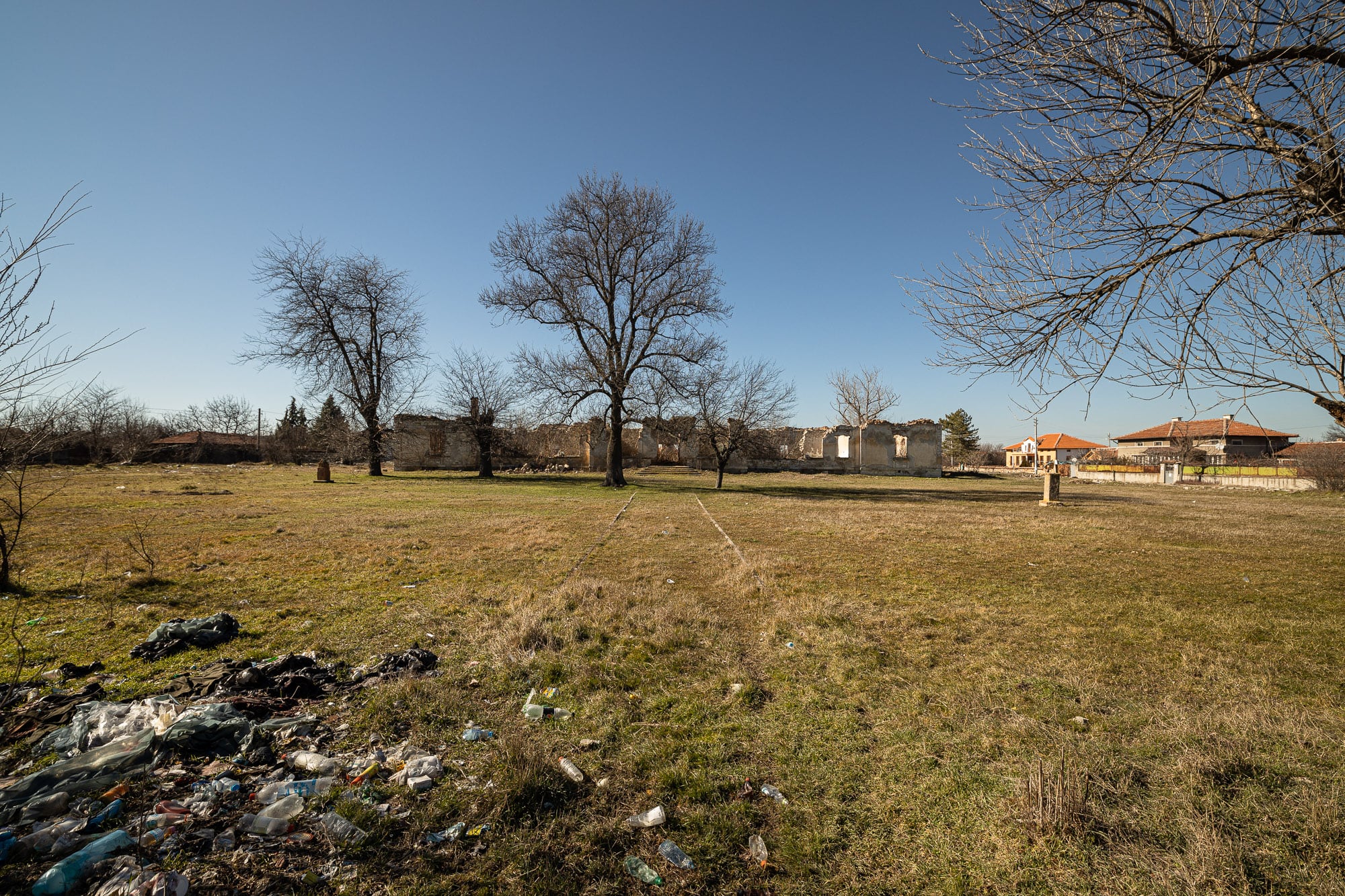 The Church Of The Assumption in Uzundzhovo: 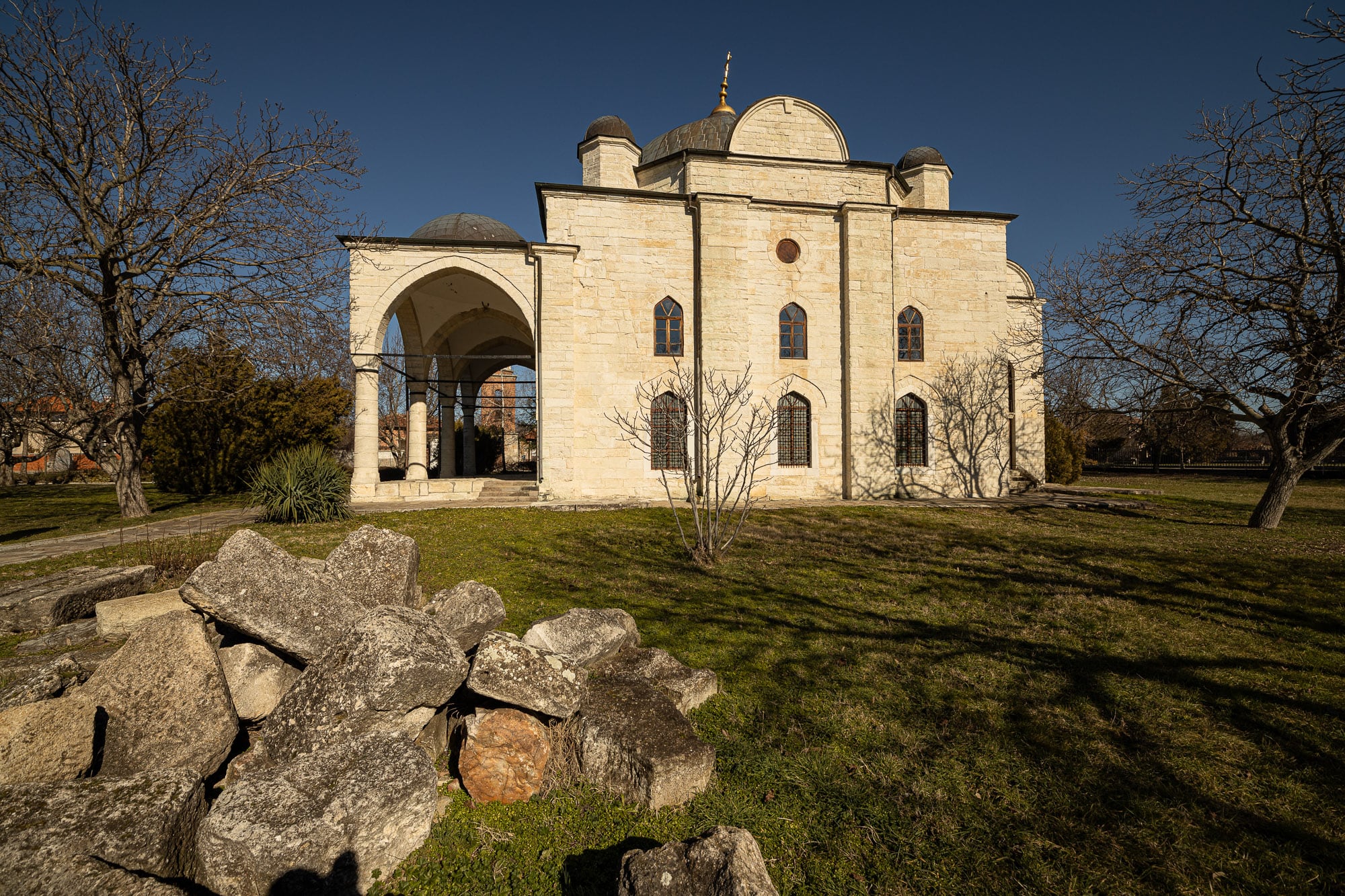 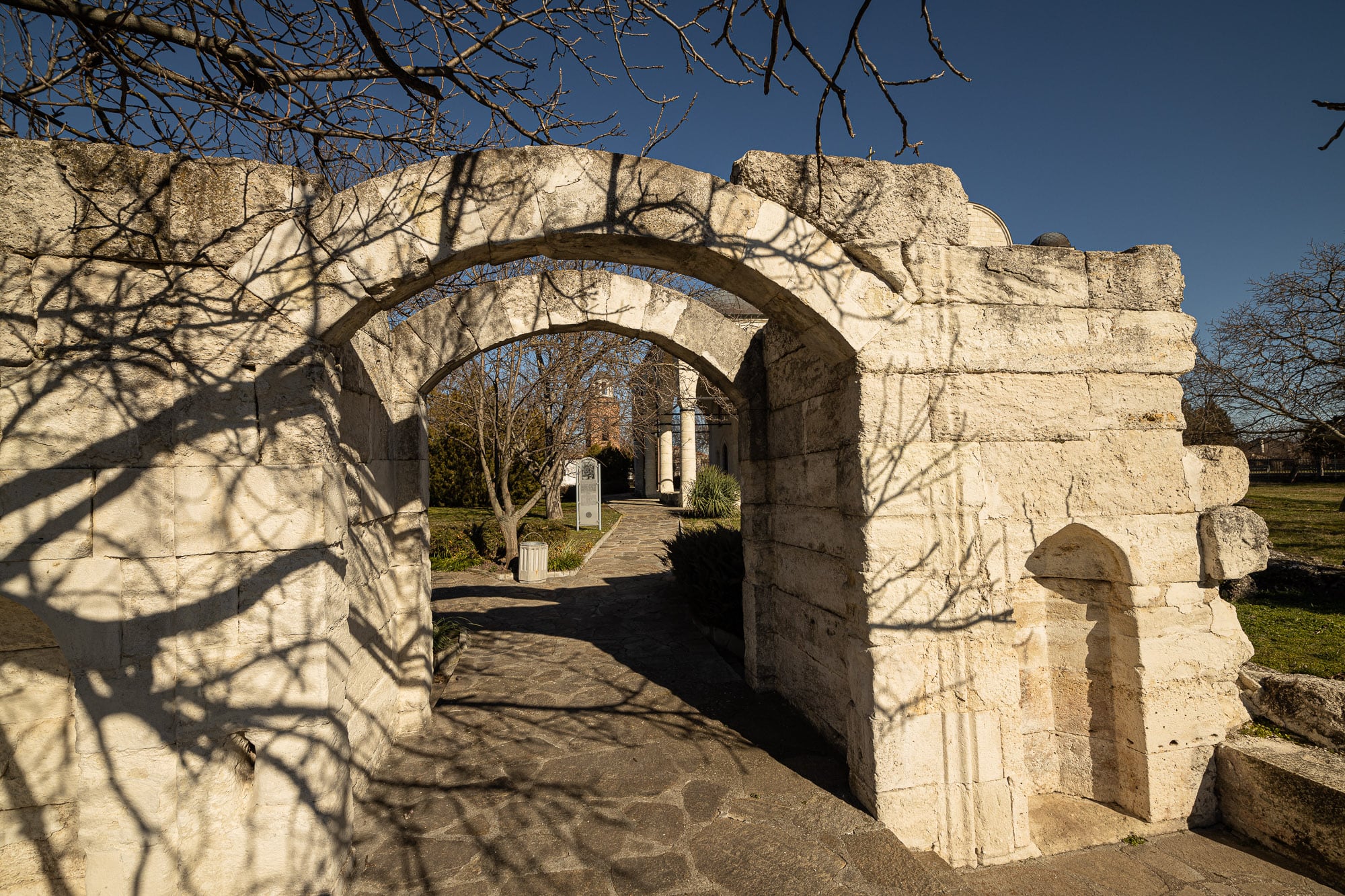 Arabic inscription in the church: 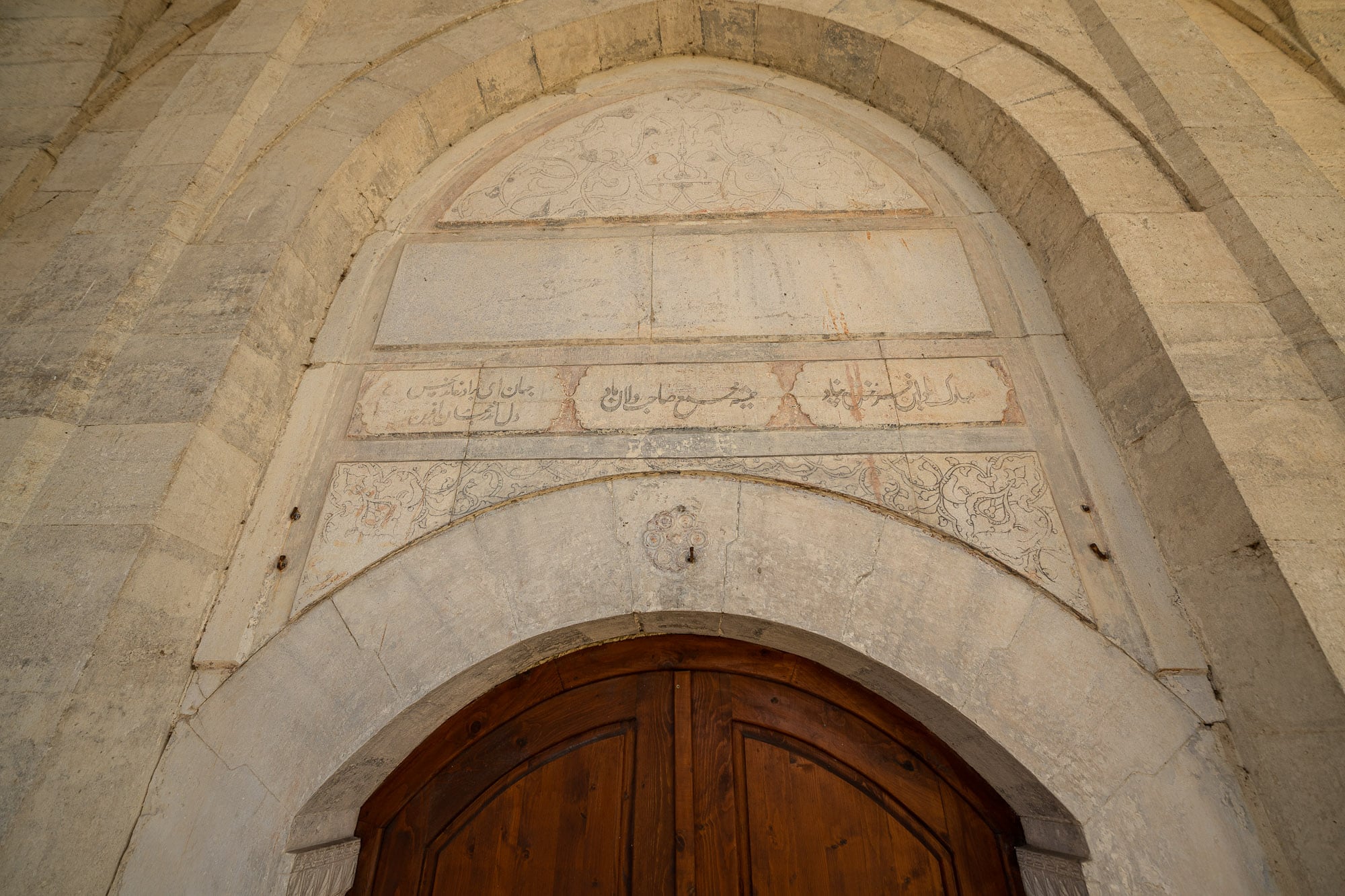 Decorations in the church: 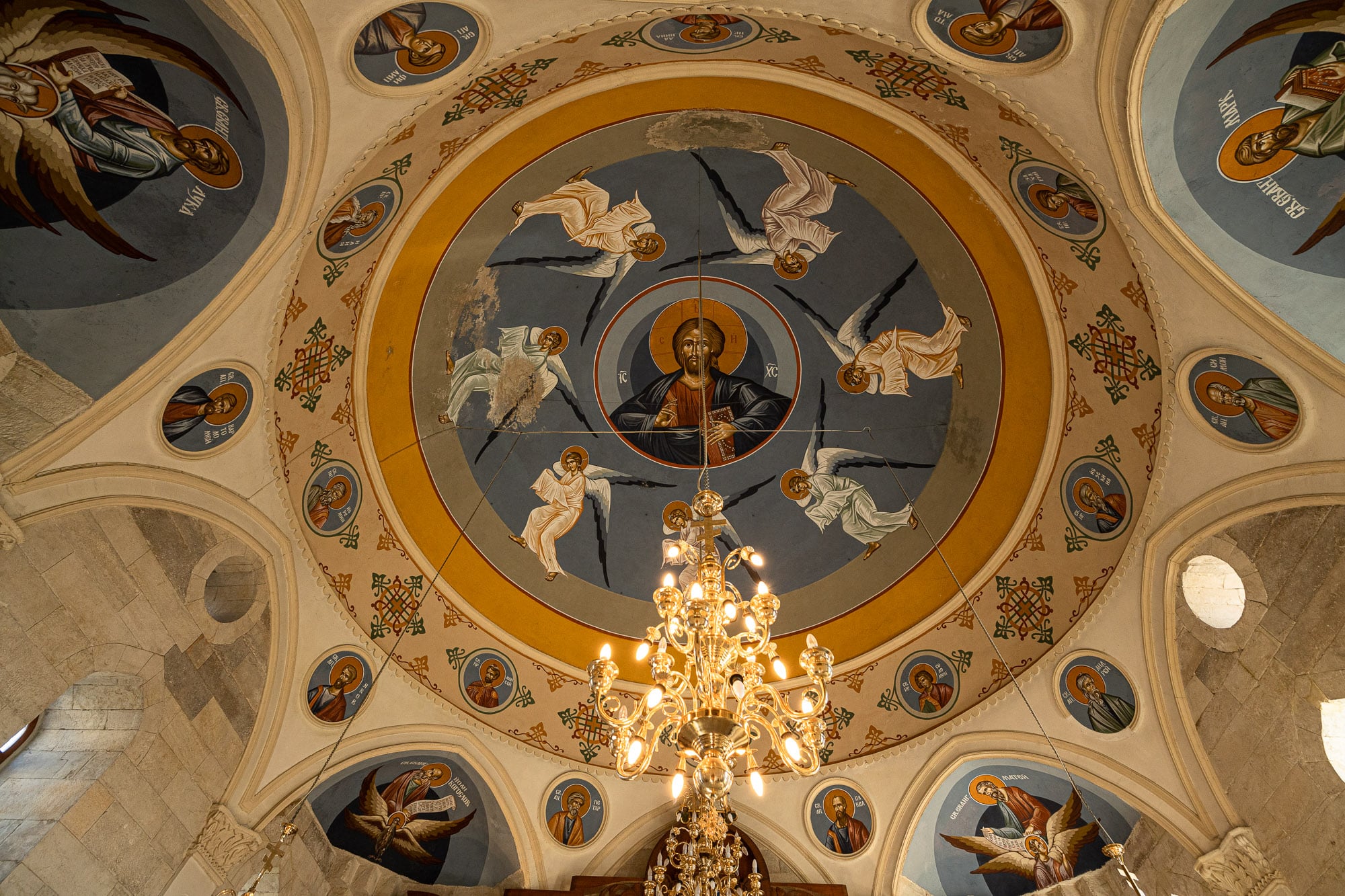 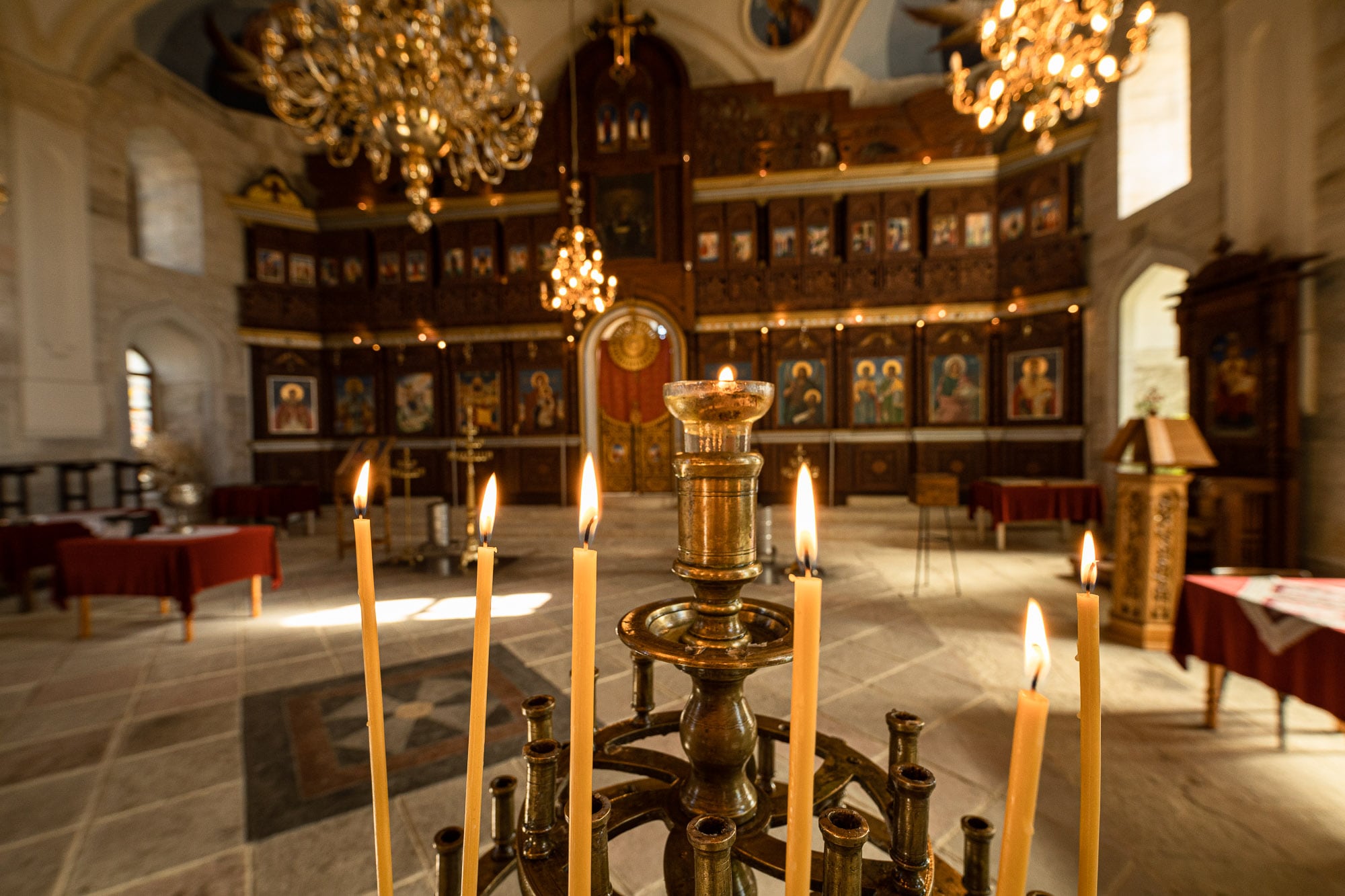 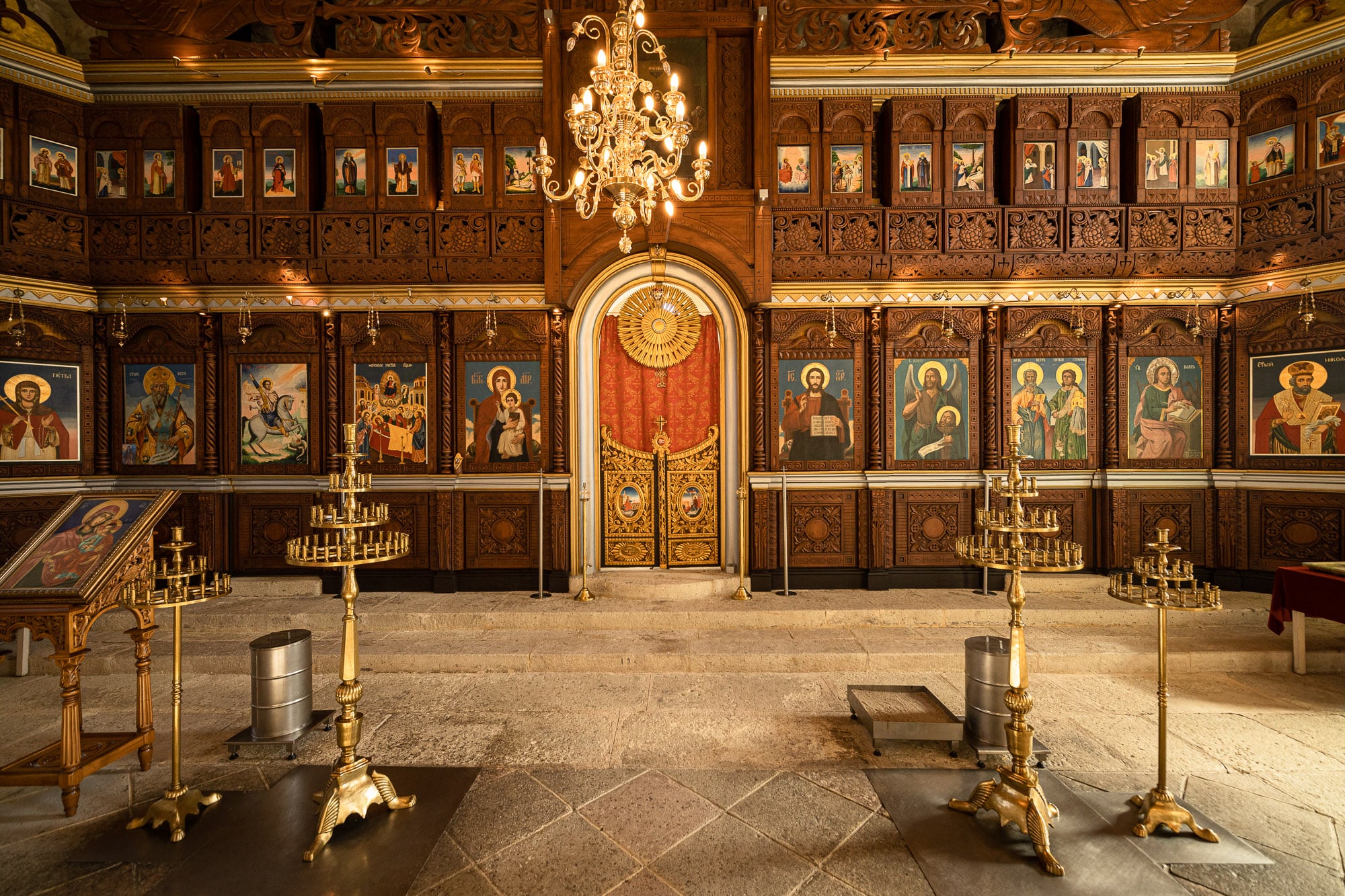 I got this candy in the church: 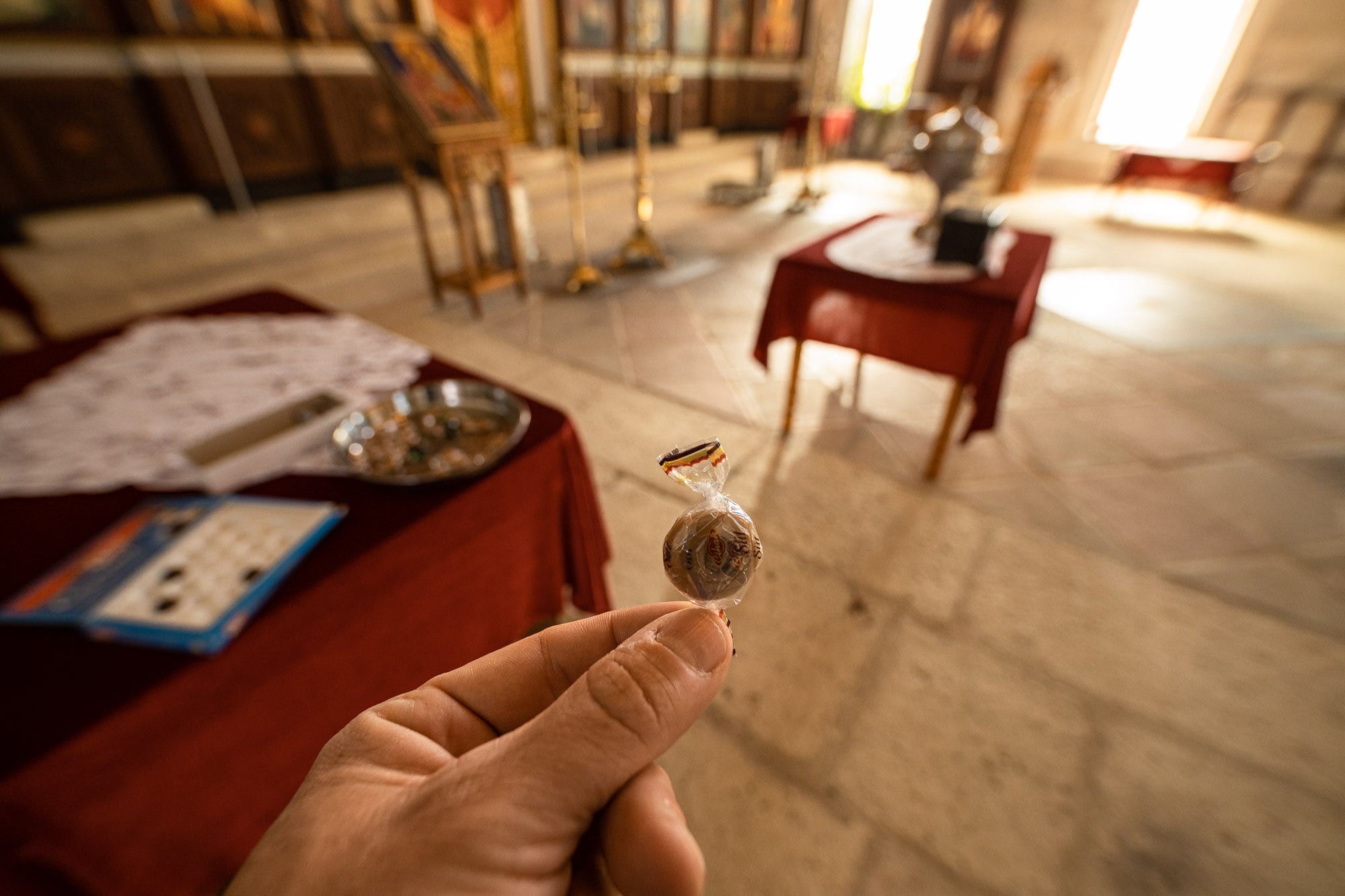 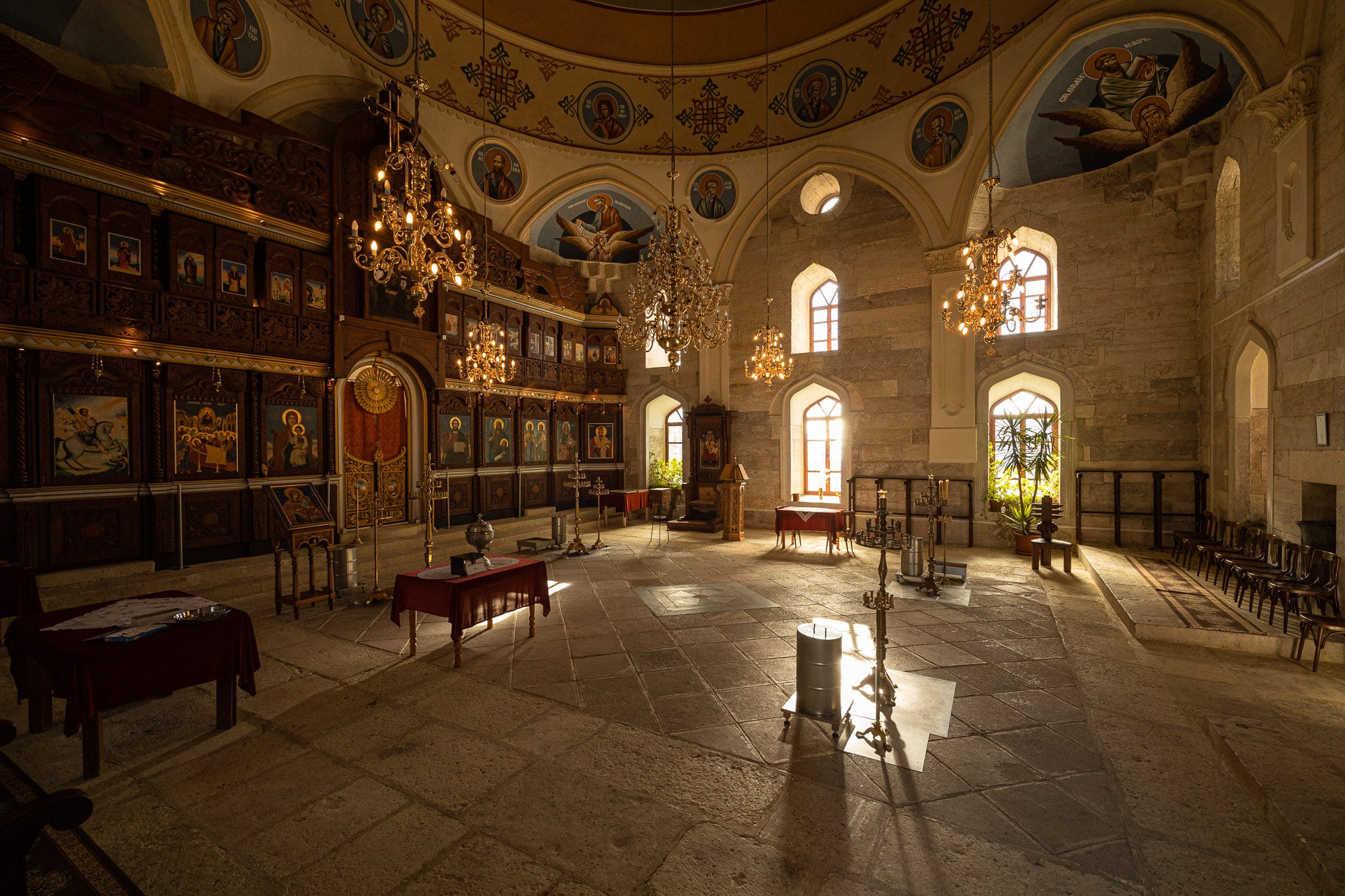 Sky and Matt, my hosts in Aleksandrovo: 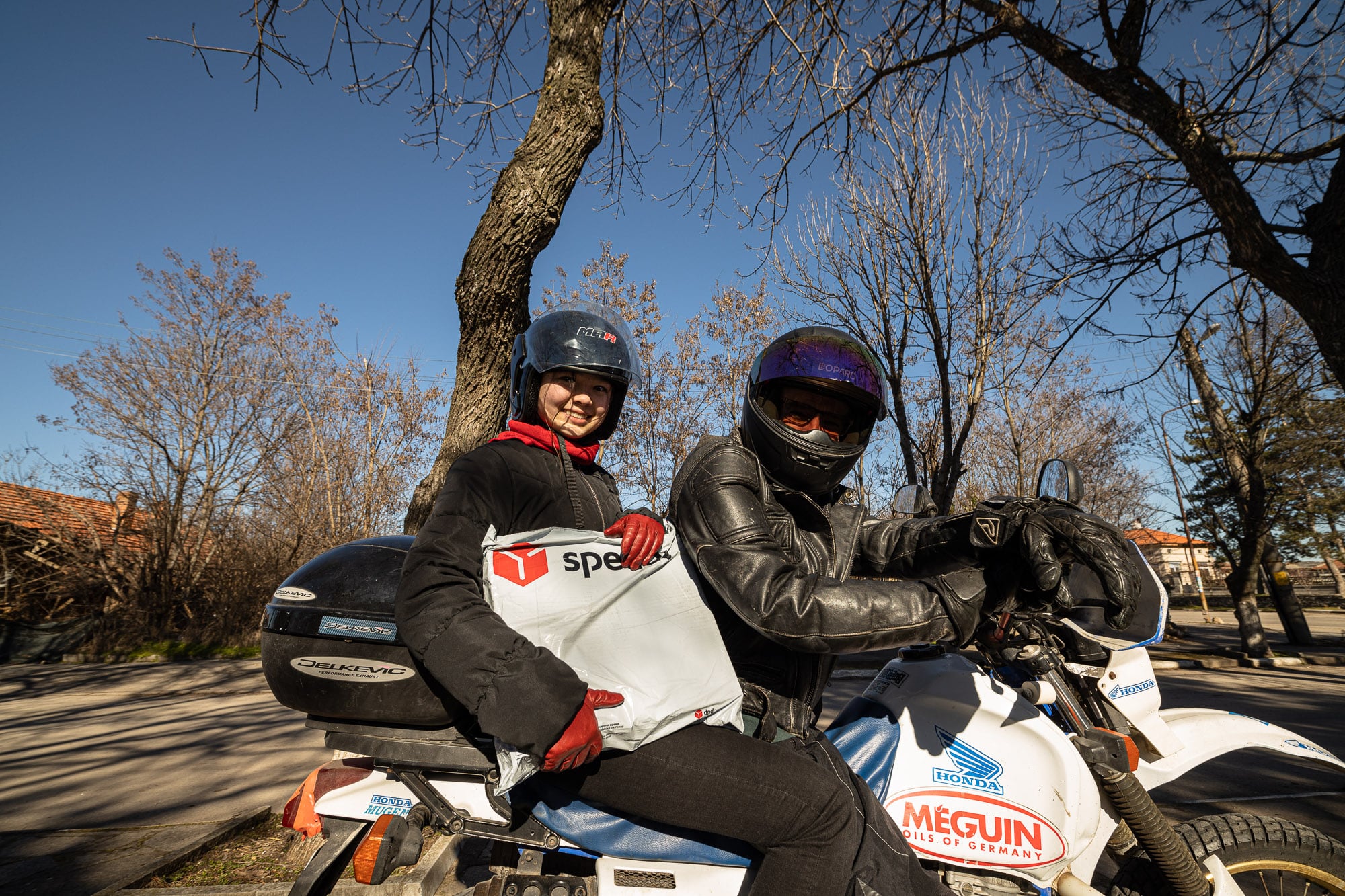 The winding road to Haskovo: 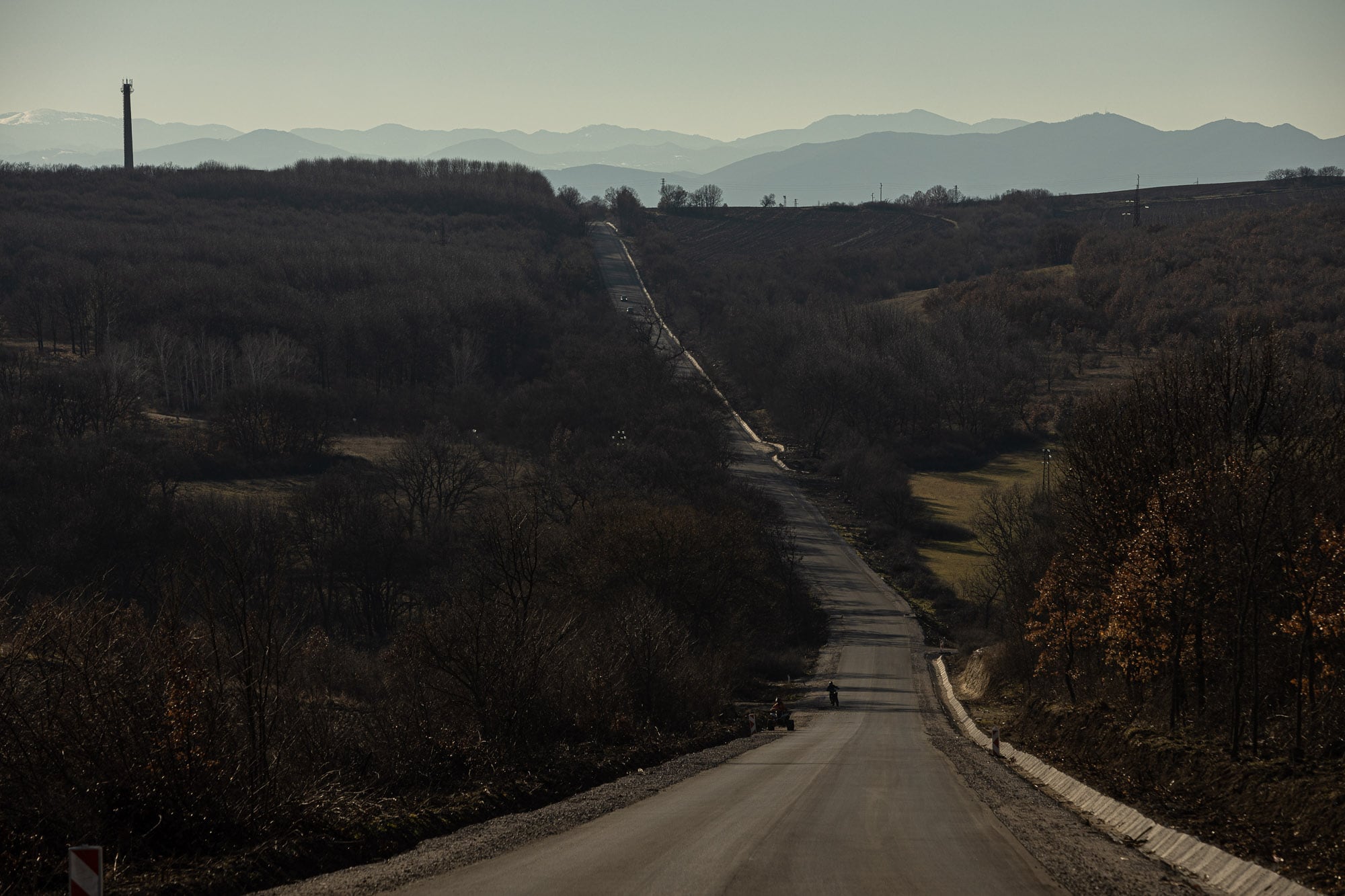 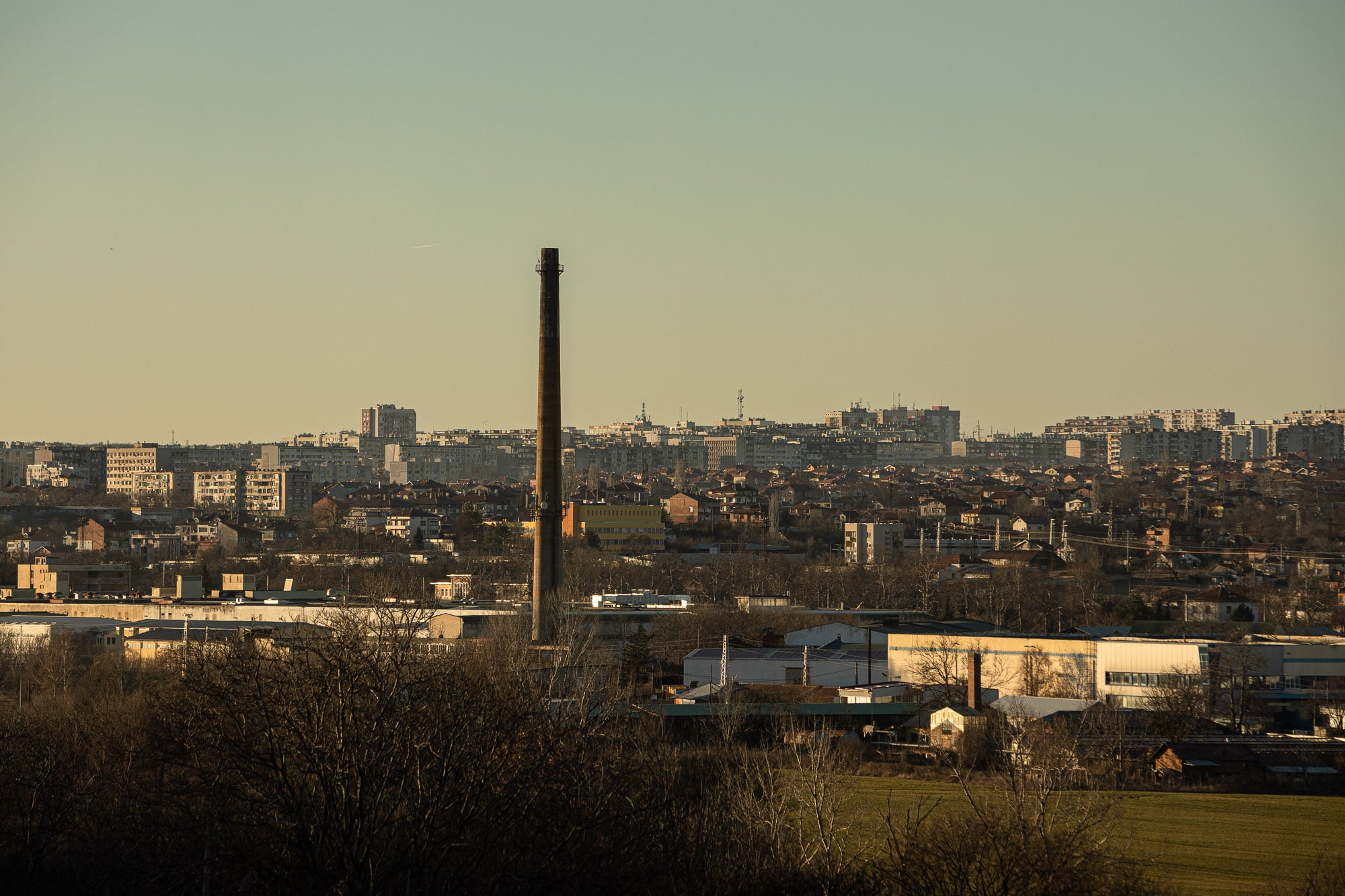 My host Ivan in Haskovo: 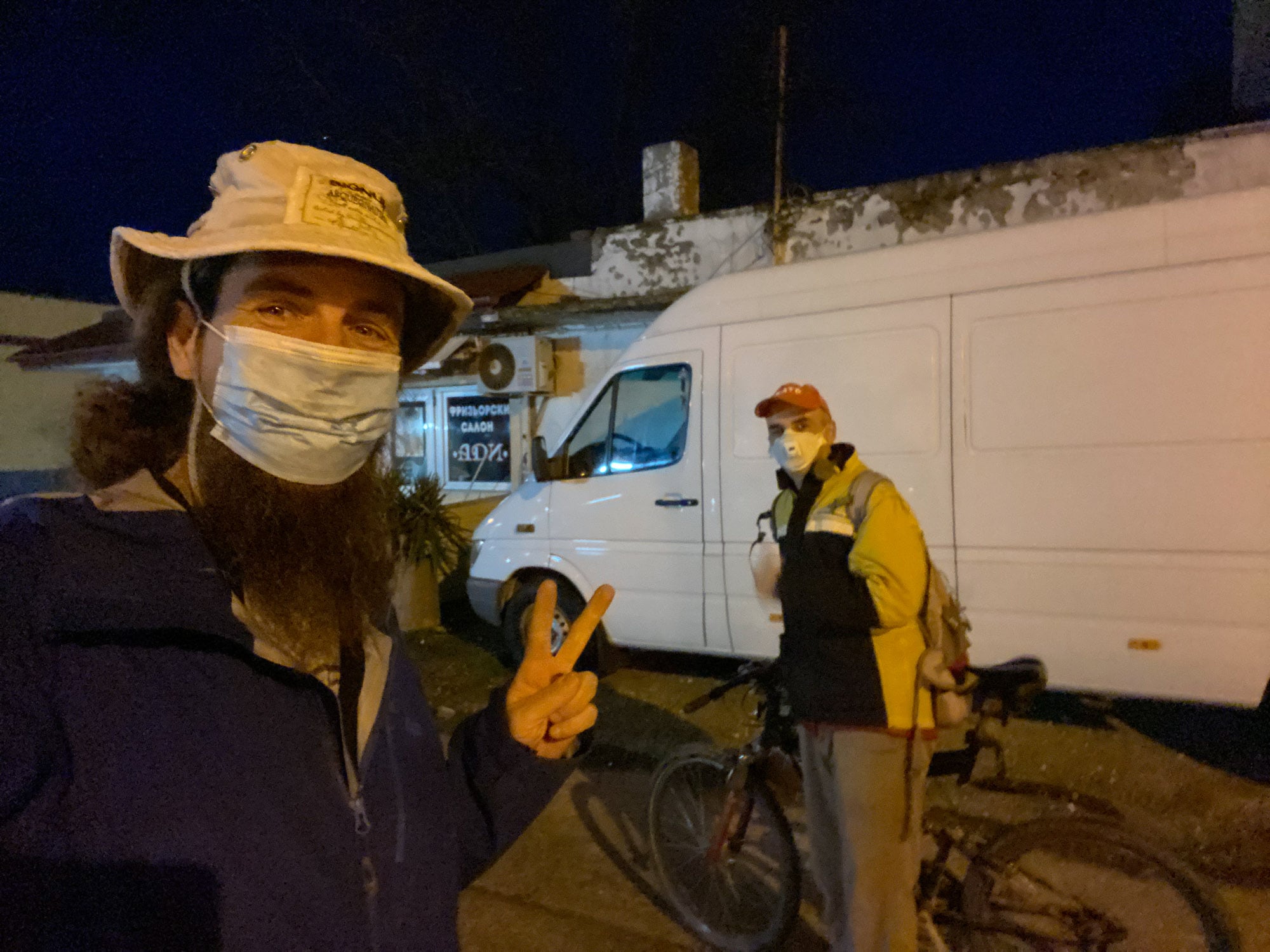 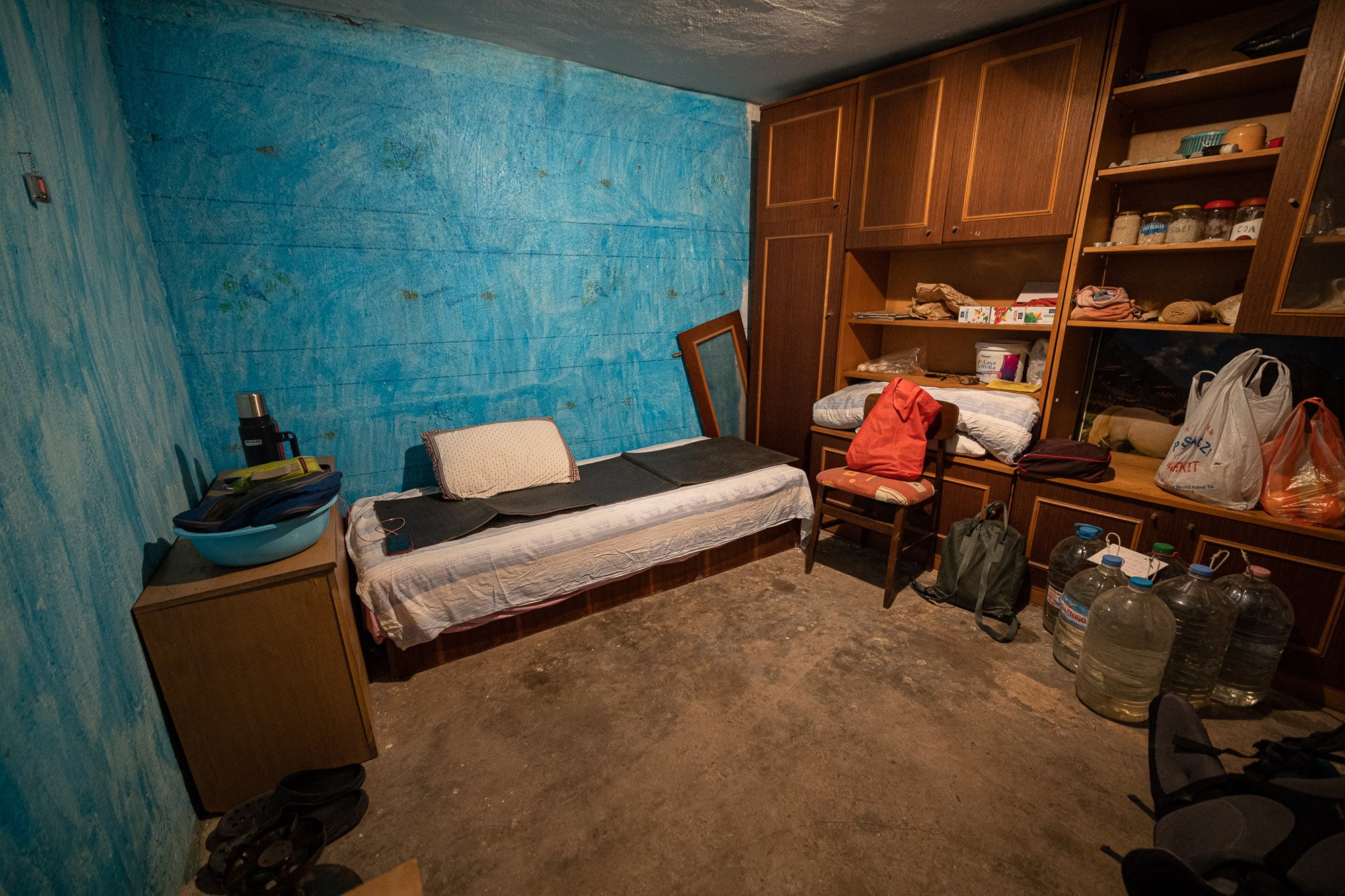 Day 519
from Aleksandrovo to Haskovo