Caboose 1.2 (I like big butts and I cannot lie)

Posted on December 20, 2016 by Christoph Rehage 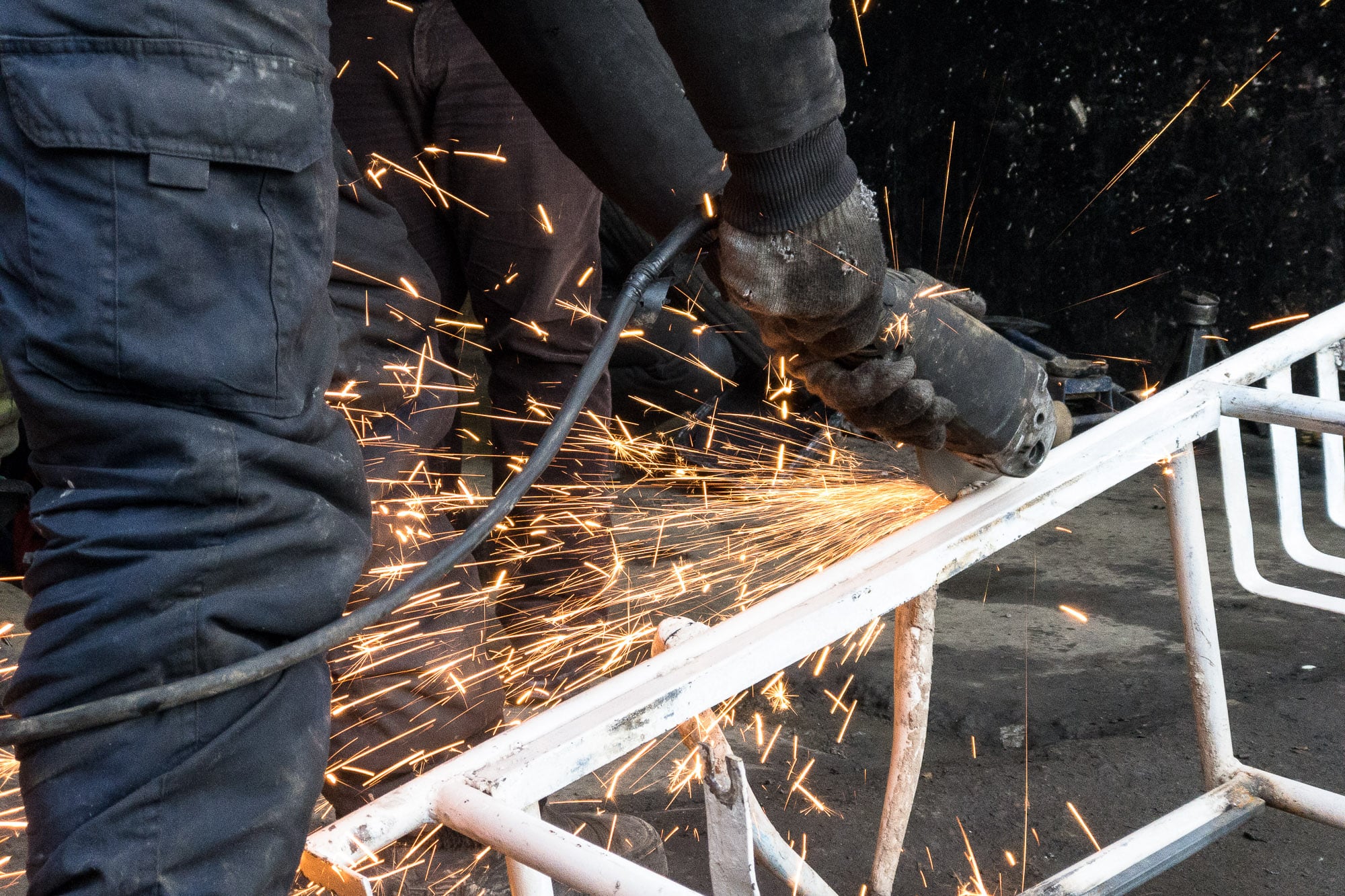 The Caboose was still in need of some work. Born around eight years ago in Zhangye, China, she had gotten a slight tweak a few months later near Dunhuang and then a major overall shortly thereafter in the desert city of Shanshan. This year in July she had gotten a new paint job at the […]