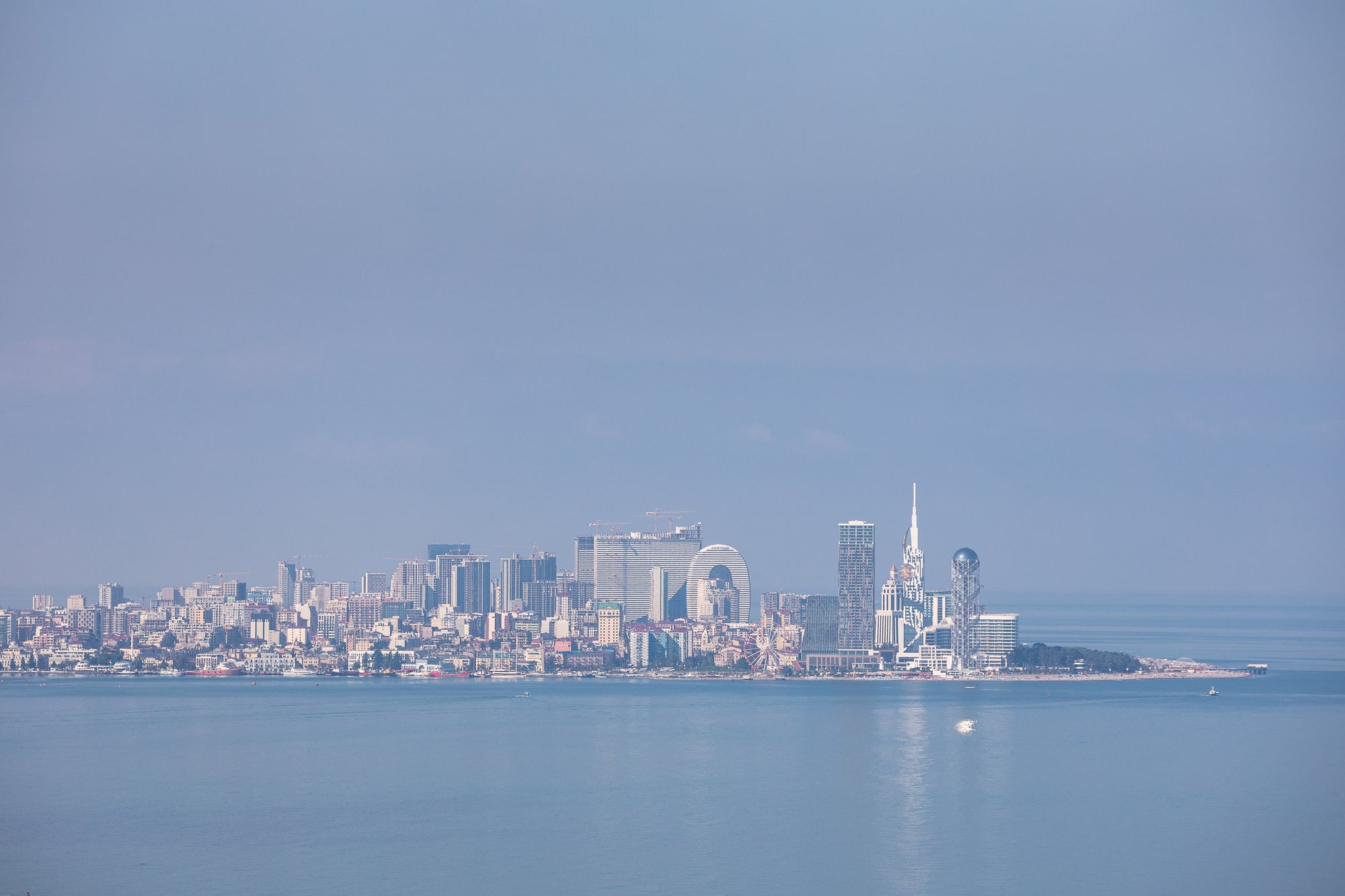 I spent the night in front of an abandoned house in the hills. An old man had suggested I go there to sleep, so I had no way of backing out. But I felt spooked. Some of the windows were busted in, and the doors had been locked and then blocked from the outside. As […]