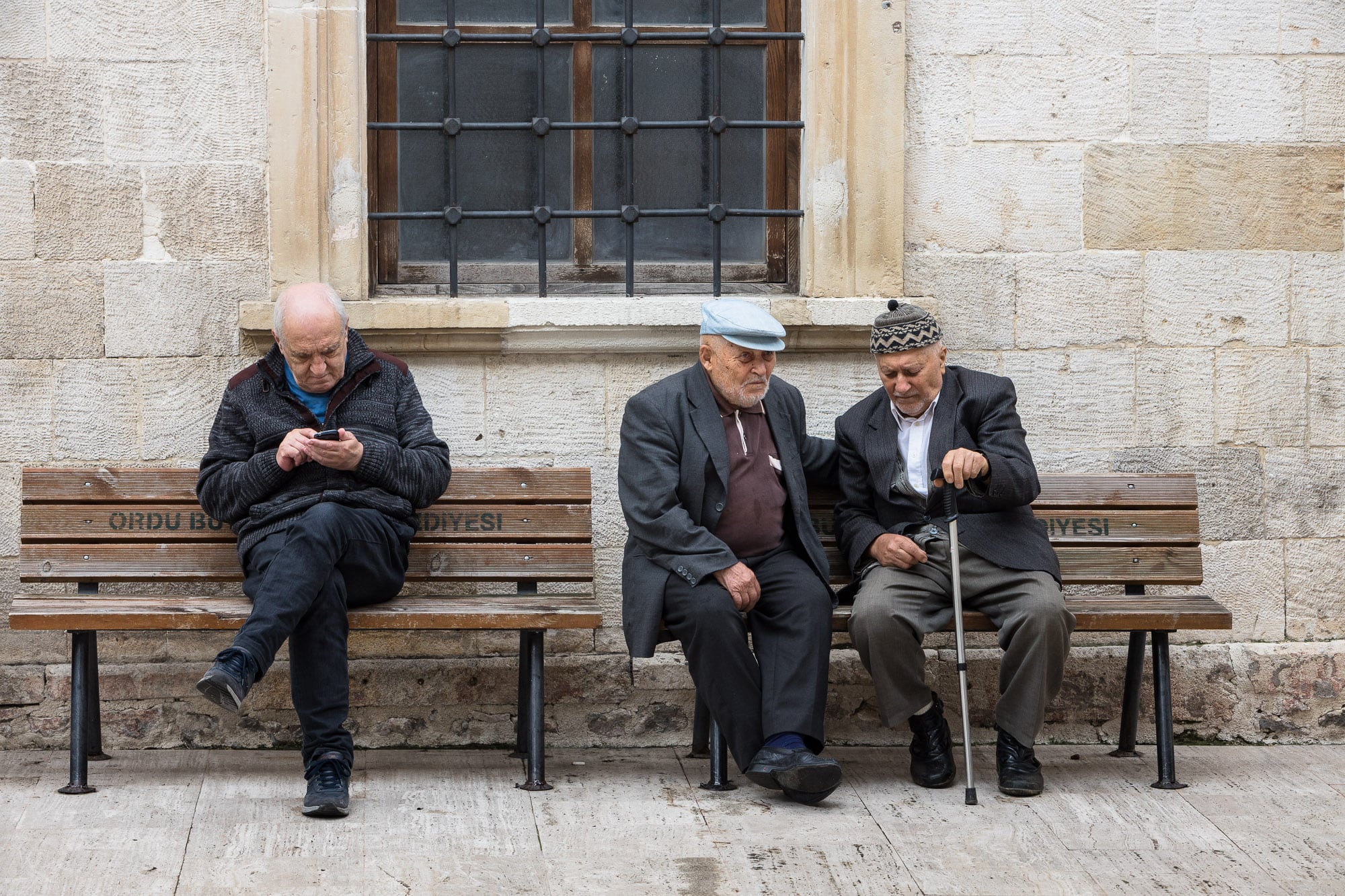 Ordu is nice. Its shopping streets are clean and busy (though I don’t see that many people carrying actual shopping bags), and there is the Atik Ibrahim Pasa mosque from the late 18th century, where old men sit around talking to each other (though the mosque itself looks rather new). Meanwhile, I’m thinking about a […]