Posted on December 15, 2018 by Christoph Rehage 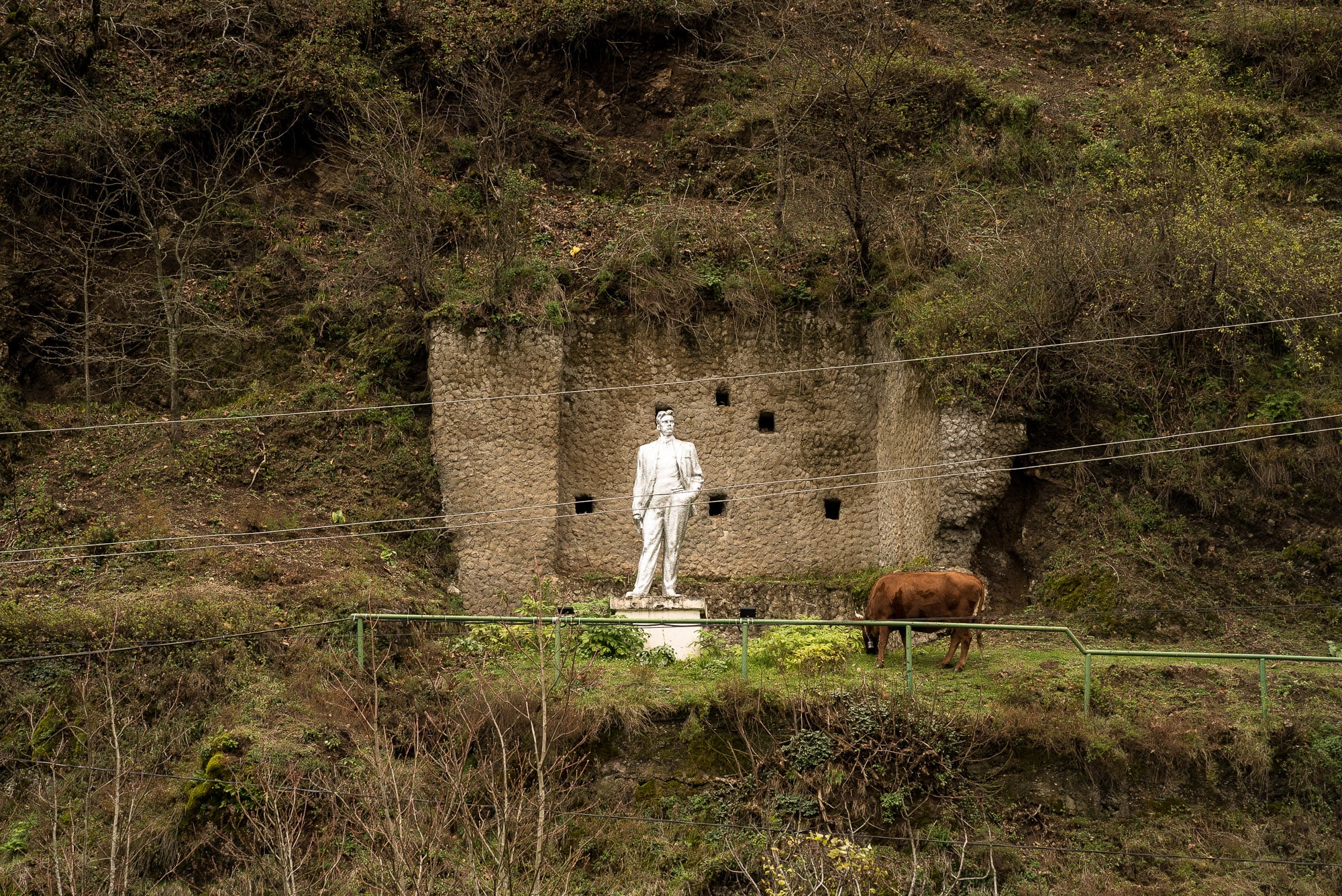 I took a walk through the village of Baghdati today. There was a special reason why I had come here, and it was this guy: Vladimir Mayakovsky. One of the most gifted poets of the early Soviet Union, he was initially a fervent believer in Socialism, but he later became disillusioned with the reality of […]