This post is about a day in the old town of Sighișoara. I walk around looking for Werner the dog, but I can’t find him.

Do you like dogs? I asked the owner of the hostel. When she wanted to know why, I told her that maybe, just maybe I would be able to find my friend Werner in the area where I had lost him the night before.

And Werner was a good boy.

So I went for a walk around Sighișoara, looking for Werner the dog. The old town was spectacular. The city wall, the gates, the massive Clock Tower from the 14th century – it seemed only reasonable that the walled town of Sighișoara had been designated a UNESCO World Heritage Site. It reminded me of Amasra in Turkey, of Sheki in Azerbaijan, and of Pingyao in China.

But then I didn’t really give a fuck.

Sure I walked around looking at old things, and I took a few photos here and there, but what I really wanted was to find Werner. There were a few photos of him on my phone. So I went back to the square where he had run off, and I showed his picture to the waiters there and asked them if they had seen him.

I felt stupid shouting his name out loud on the square, but I did. Not at the top of my lungs, but loud enough for him to hear if he was anywhere near.

Werner! I yelled in the old town of Sighișoara, just like the night before: Werner!

the old town of Sighișoara: 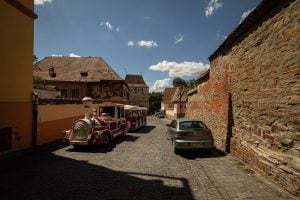 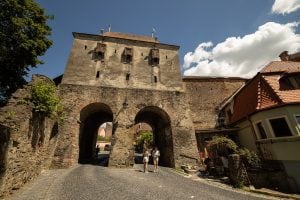 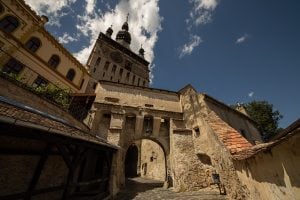 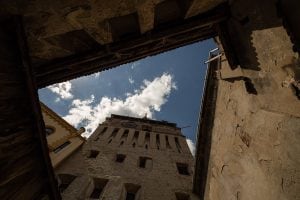 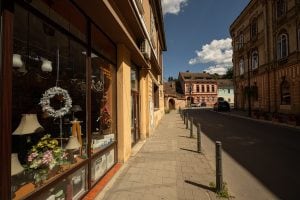 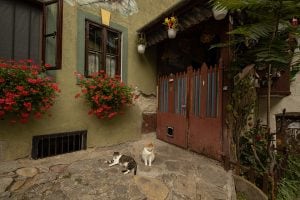