This post is about the history museum of Amasra. And about its prayer call, which I liked a lot more than in many other places.

Amasra didn’t just have one of the most enchanting locations on this side of the Black Sea. It also had thousands of years of history.

So today I went to the local history museum. It was in a traditional-looking building that seemed a bit big for Amasra and a bit small for a museum.

Outside in the yard there were a bunch of columns and headstones. They ranged from the Roman to the Byzantine to the Genovese to the Ottoman periods, and one thing became clear very quickly: Amasra had changed ownership quite often over the course of the centuries.

The museum was small indeed. It displayed mostly pottery items, sculptures, coins, and some traditional dresses from the 19th century. One thing that was particularly interesting to me were the explanations next to the artefacts. Many of them were describing Christian traditions, and of course they did so in a way that was aimed at non-Christian visitors.

“For the Christians,” they would explain, “bread was often considered holy. They believed that it symbolized the body of Jesus.”

Or: “Their churches had altars. These were platforms upon which sacrifices and rituals were performed.”

the value of a good muezzin

Oh, and there was another thing that I loved. Amasra (or rather: the part of Amasra where I was staying) had a muezzin whose voice was young and clear, and who had great command over it.

I have written about the agony of the booming prayer call before. But what I didn’t tell you is that I found many of the muezzins quite difficult to listen to. What often happens is that the religious fervour is there, but the vocal quality is lacking.

Well, this muezzin was different. When I heard his prayer call I opened the window because I thought it sounded so nice.

Columns at the museum of Amasra: 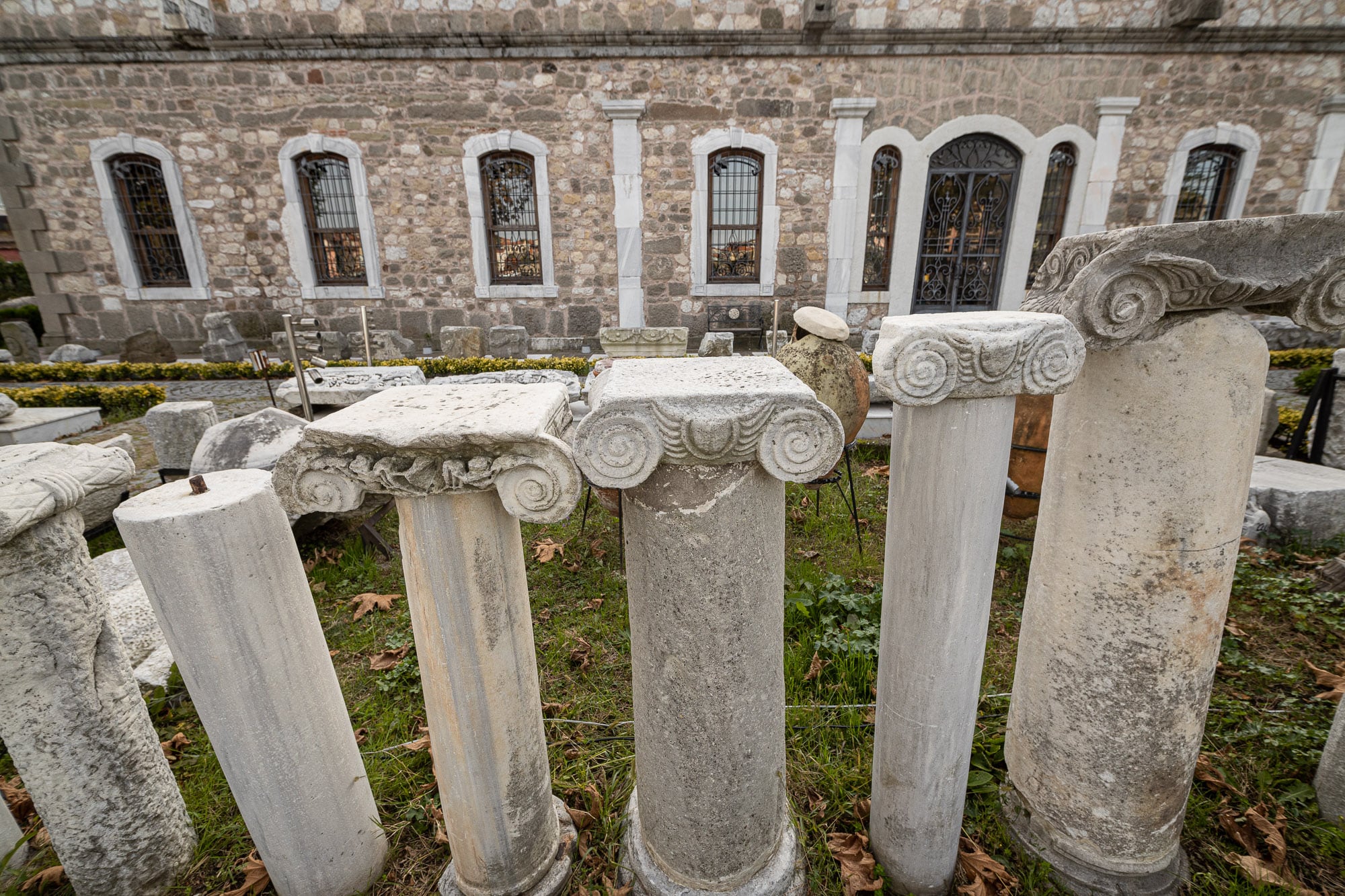 Statue of a torso: 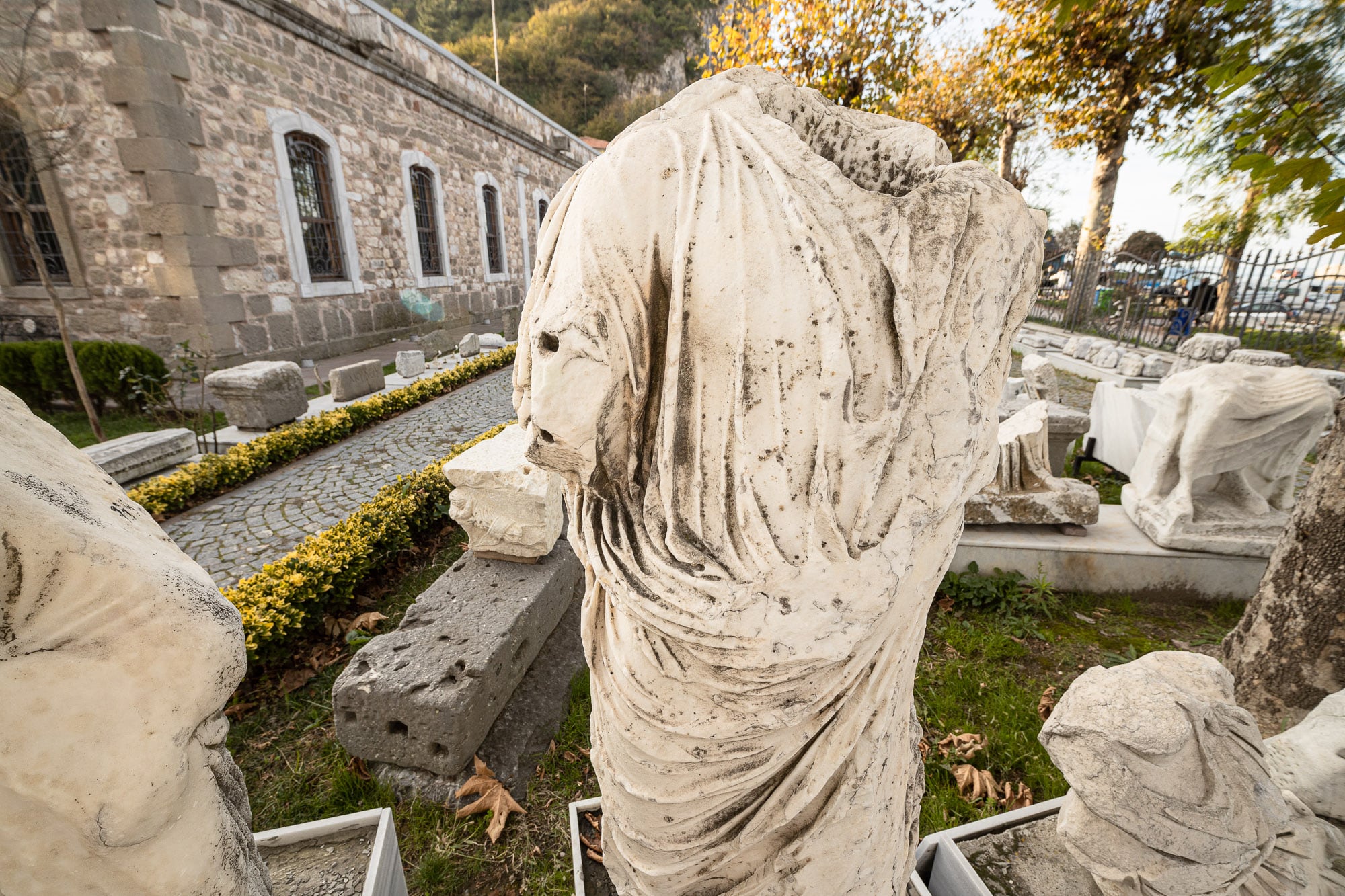 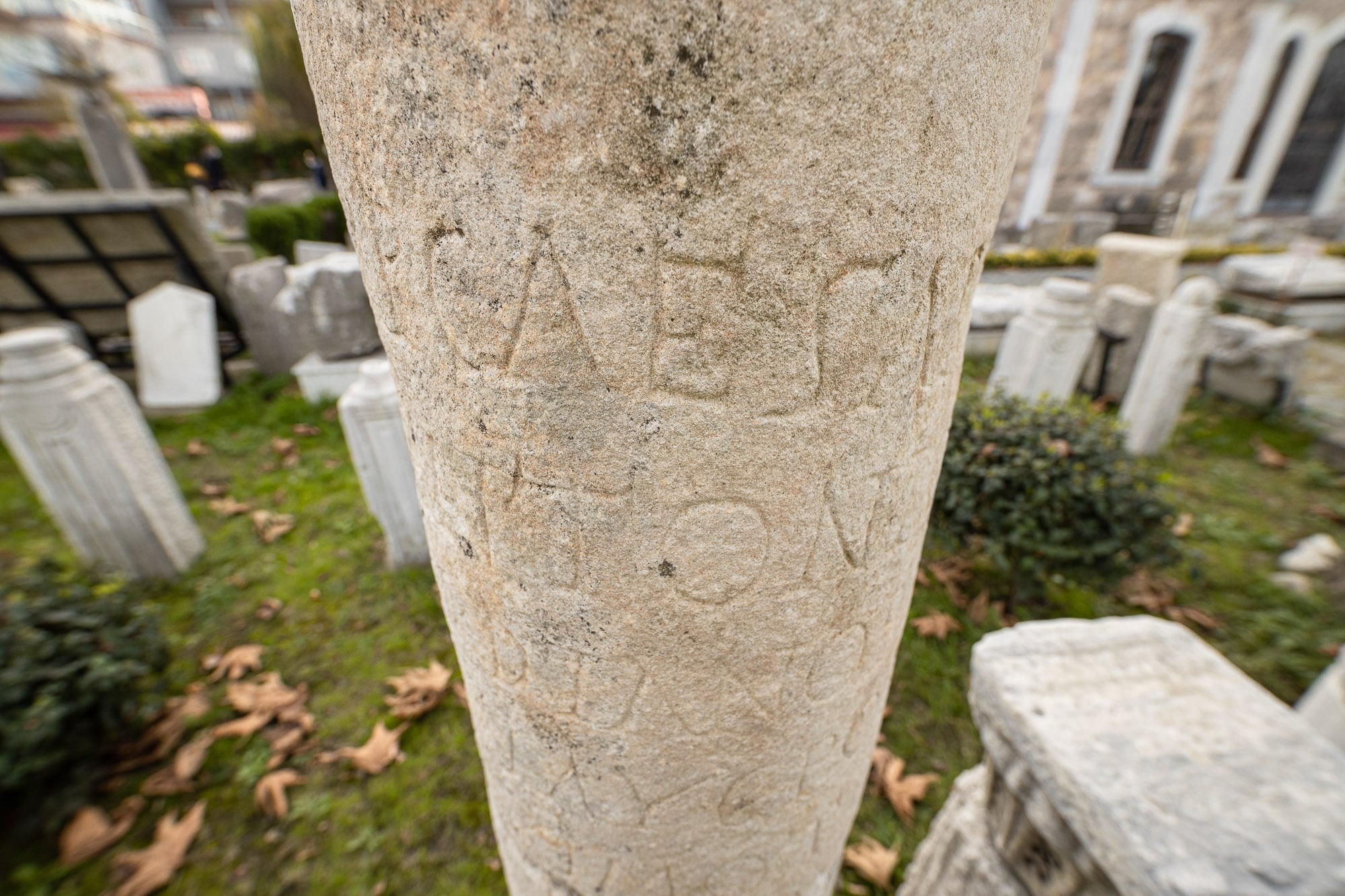 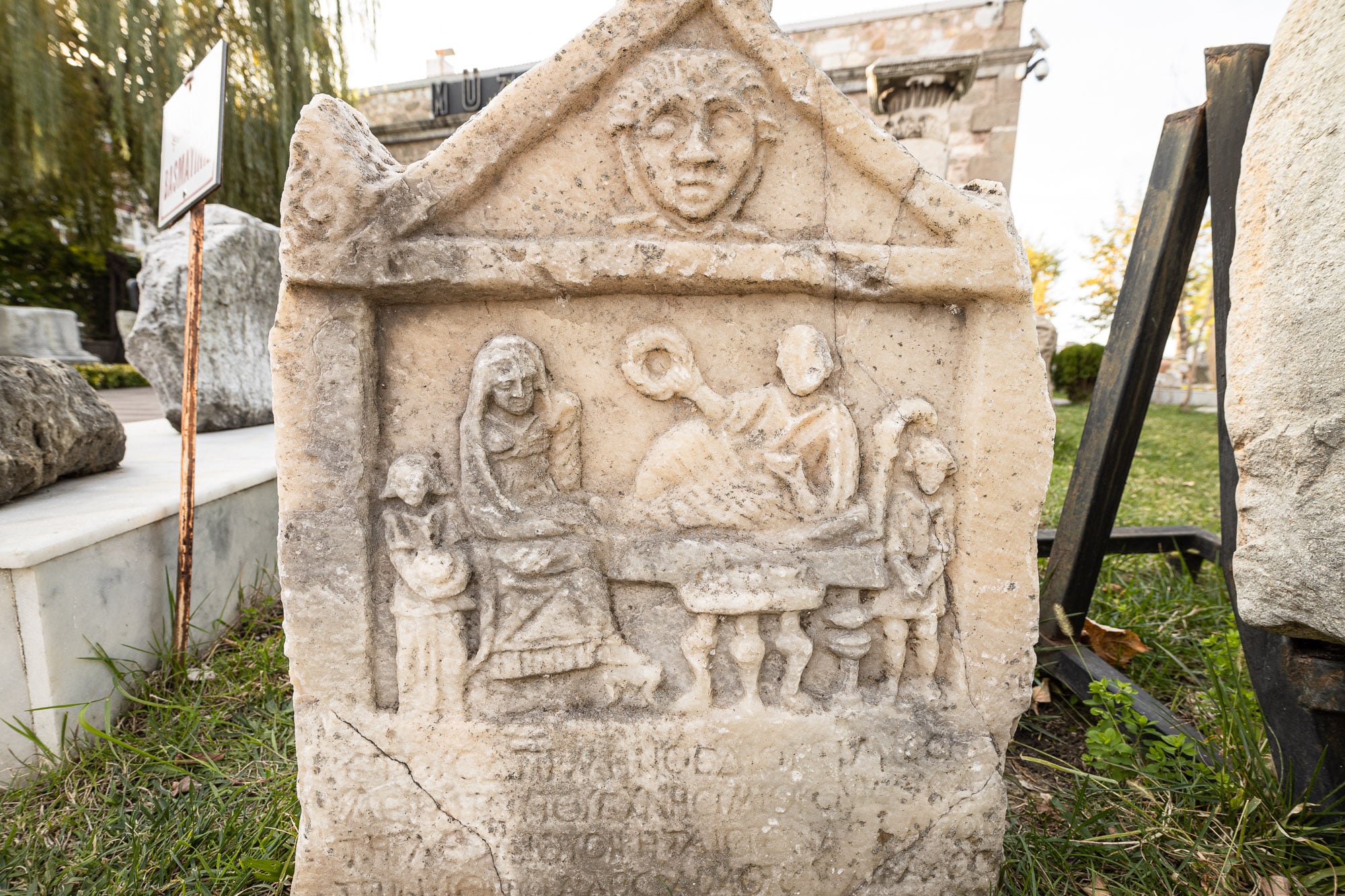 ruins of the old fortress of Amasra: 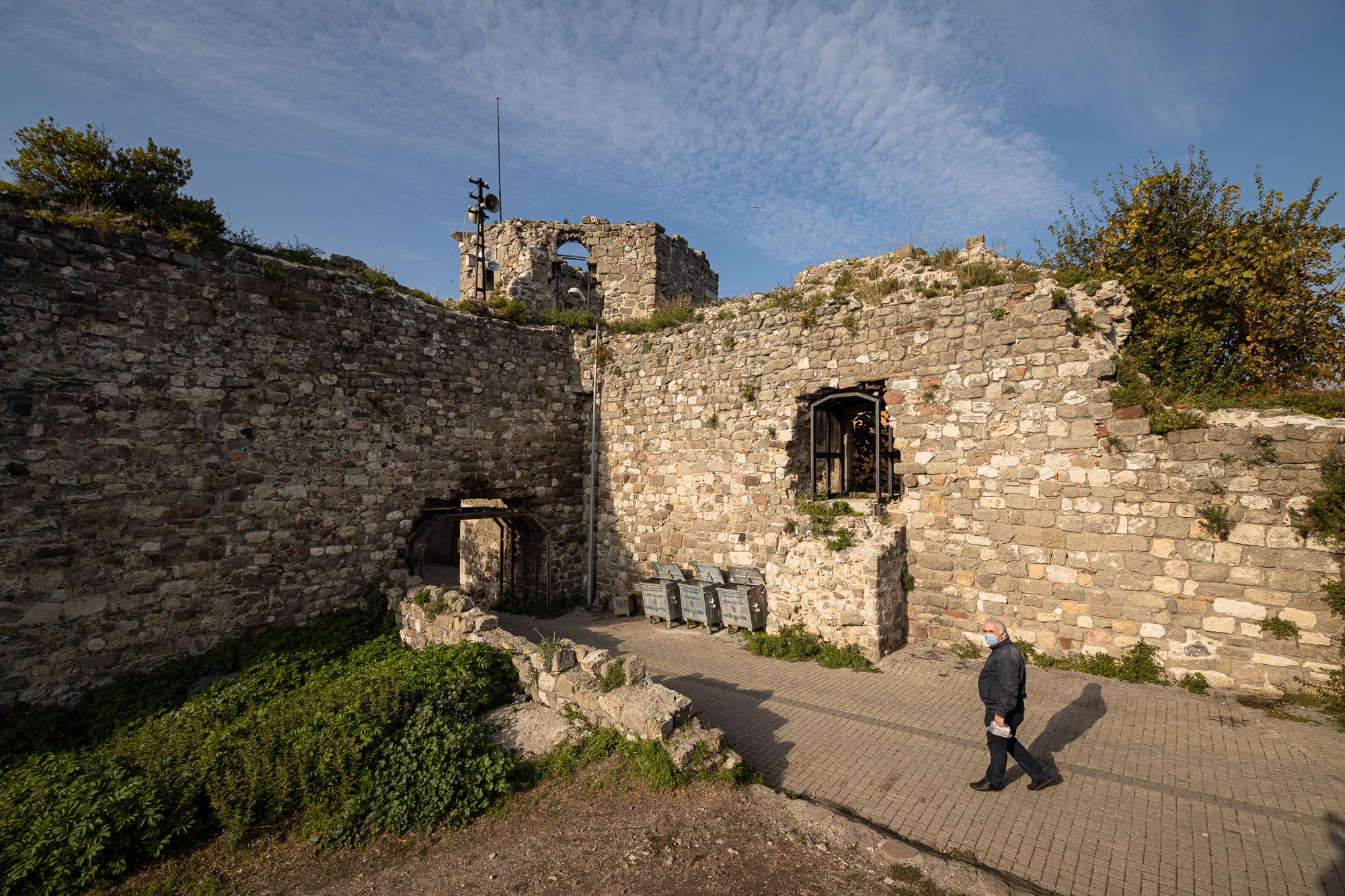 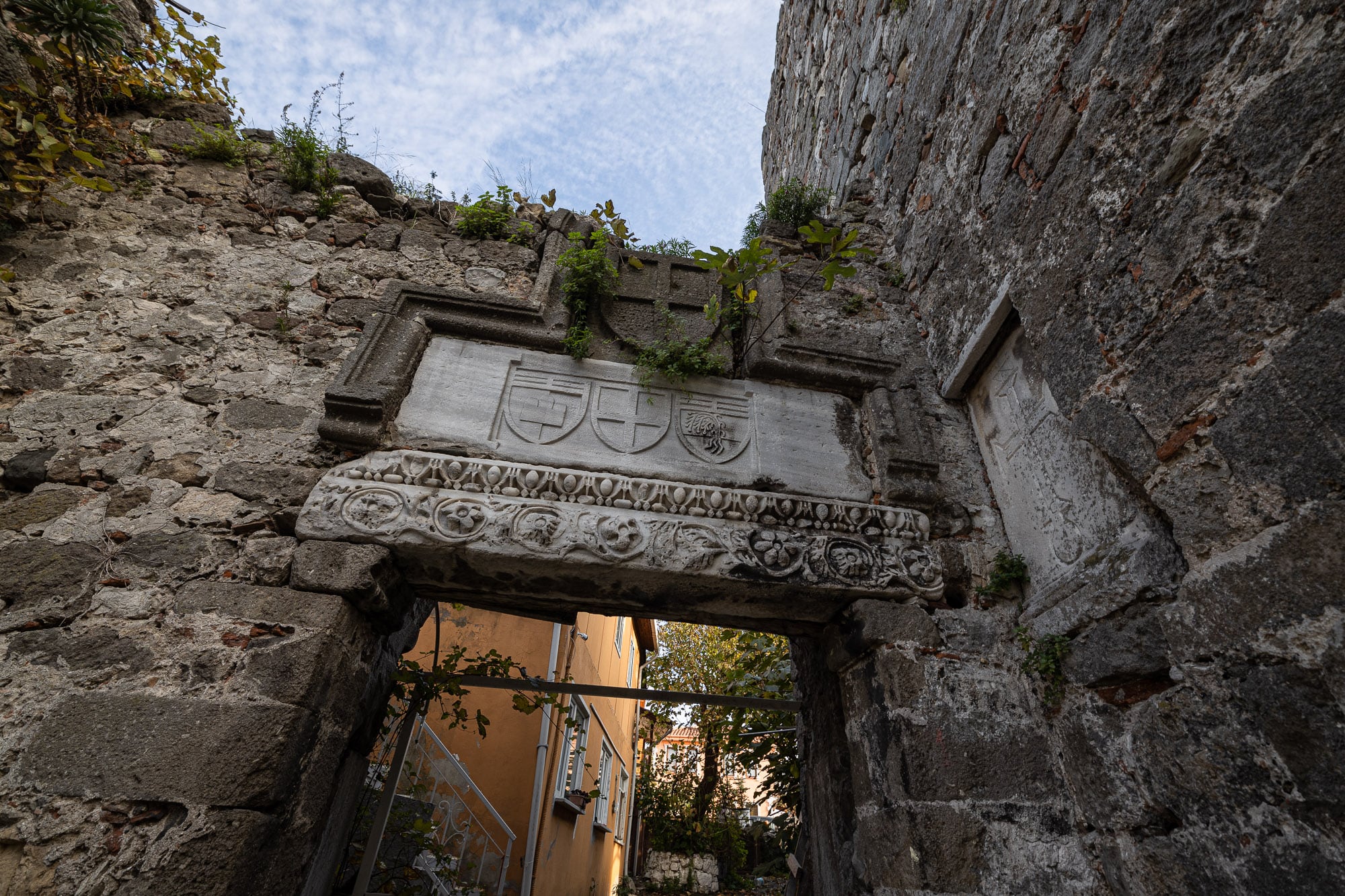 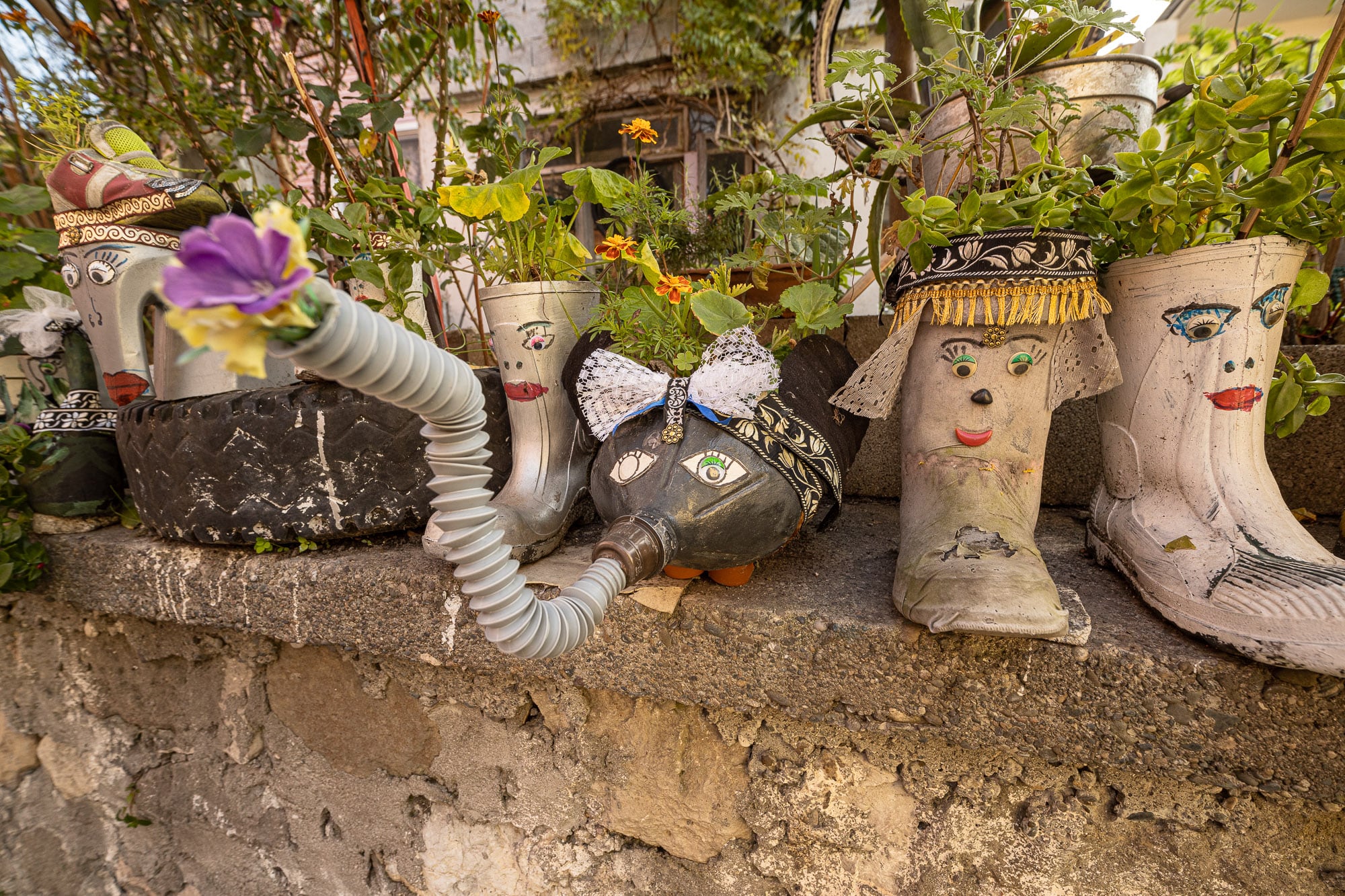 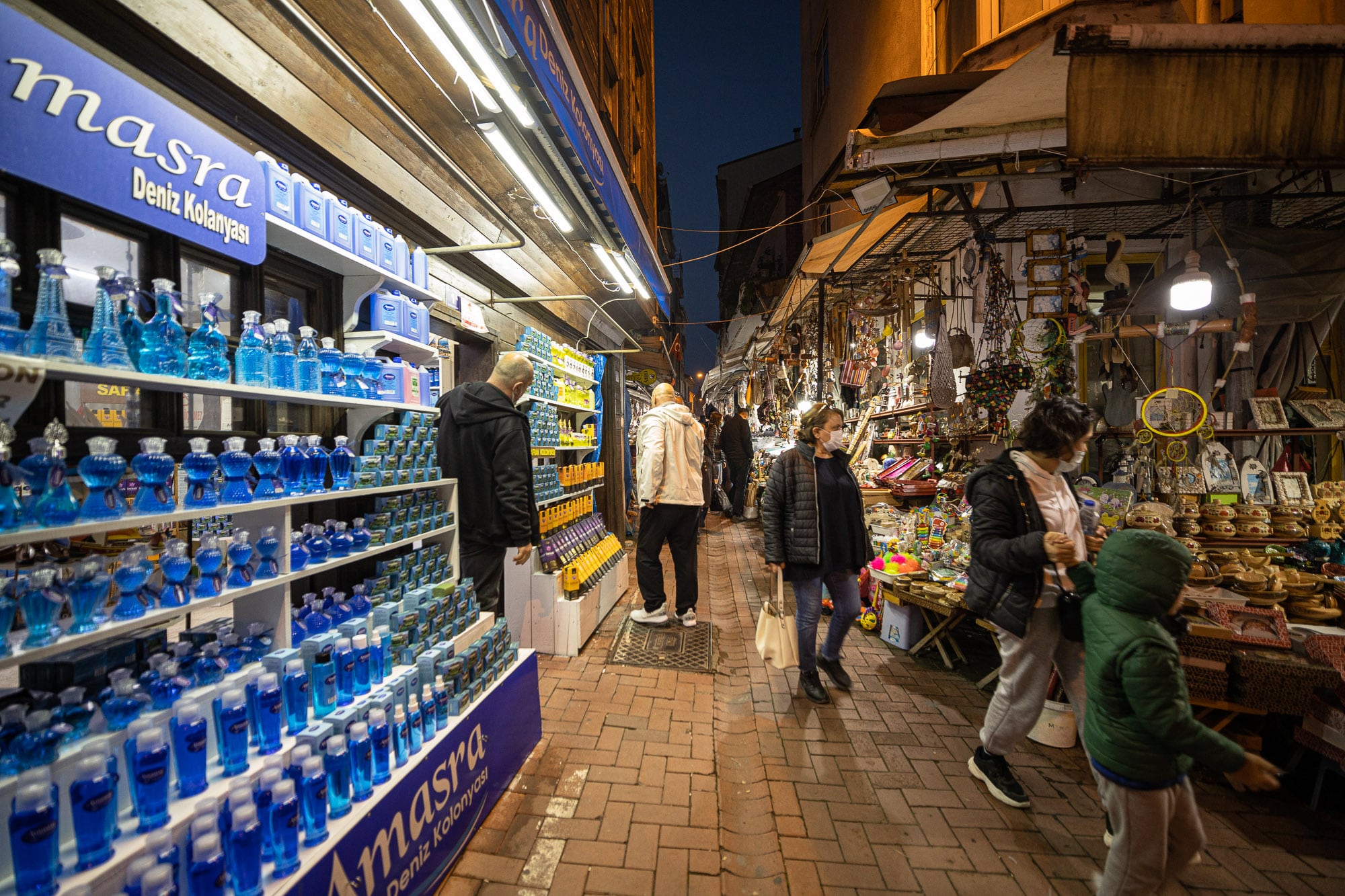 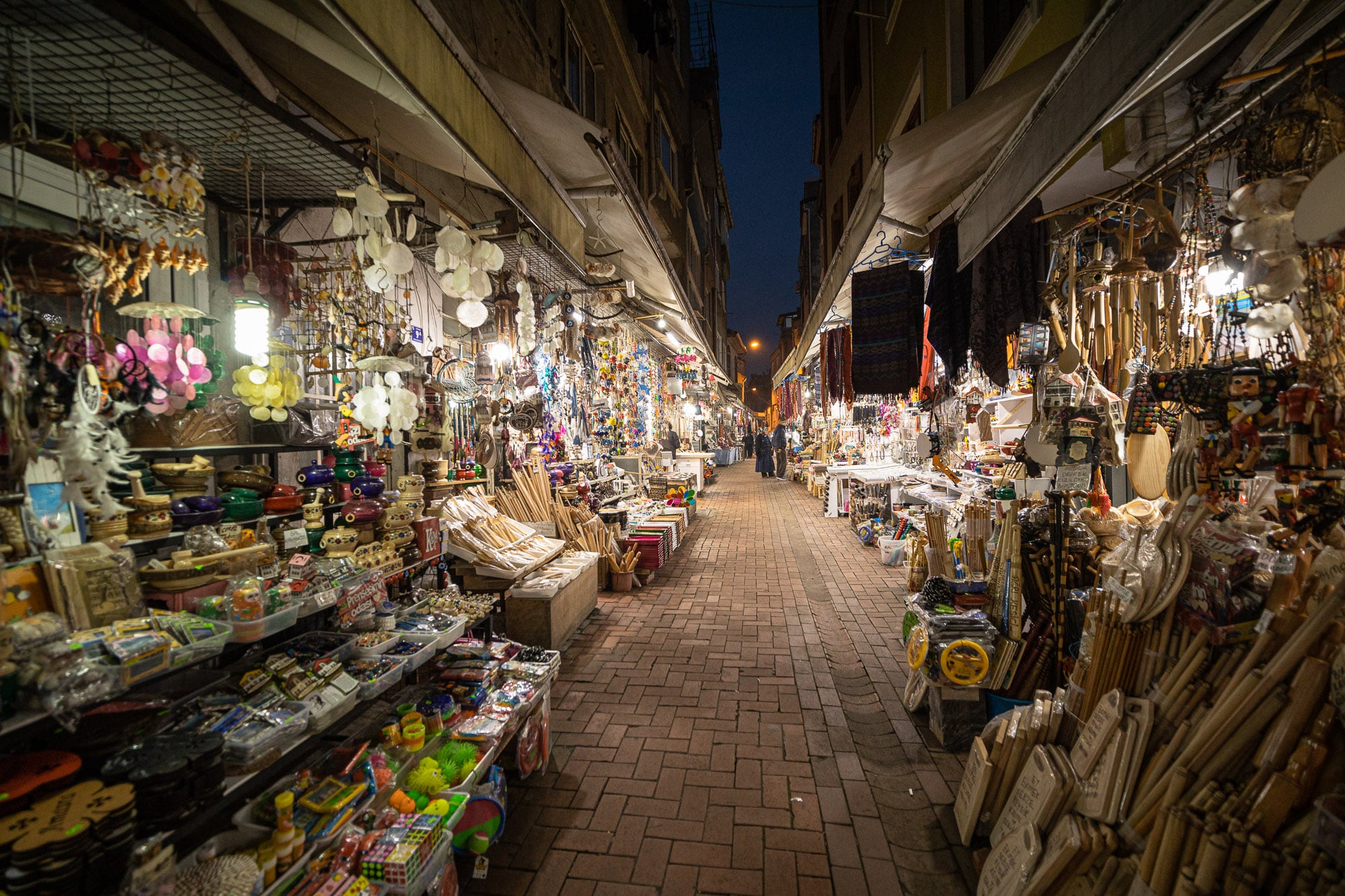 Kid on the old stone bridge: 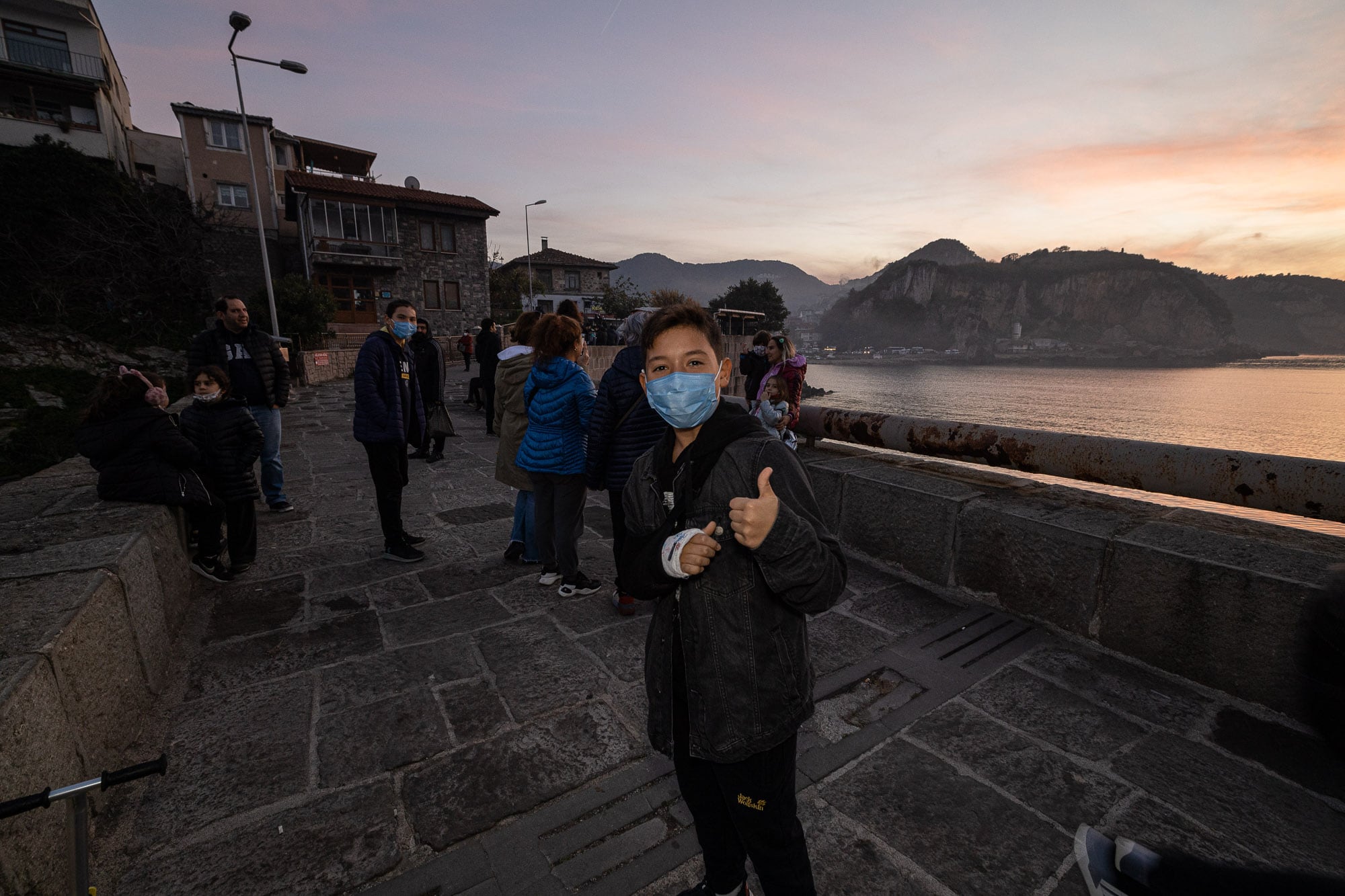 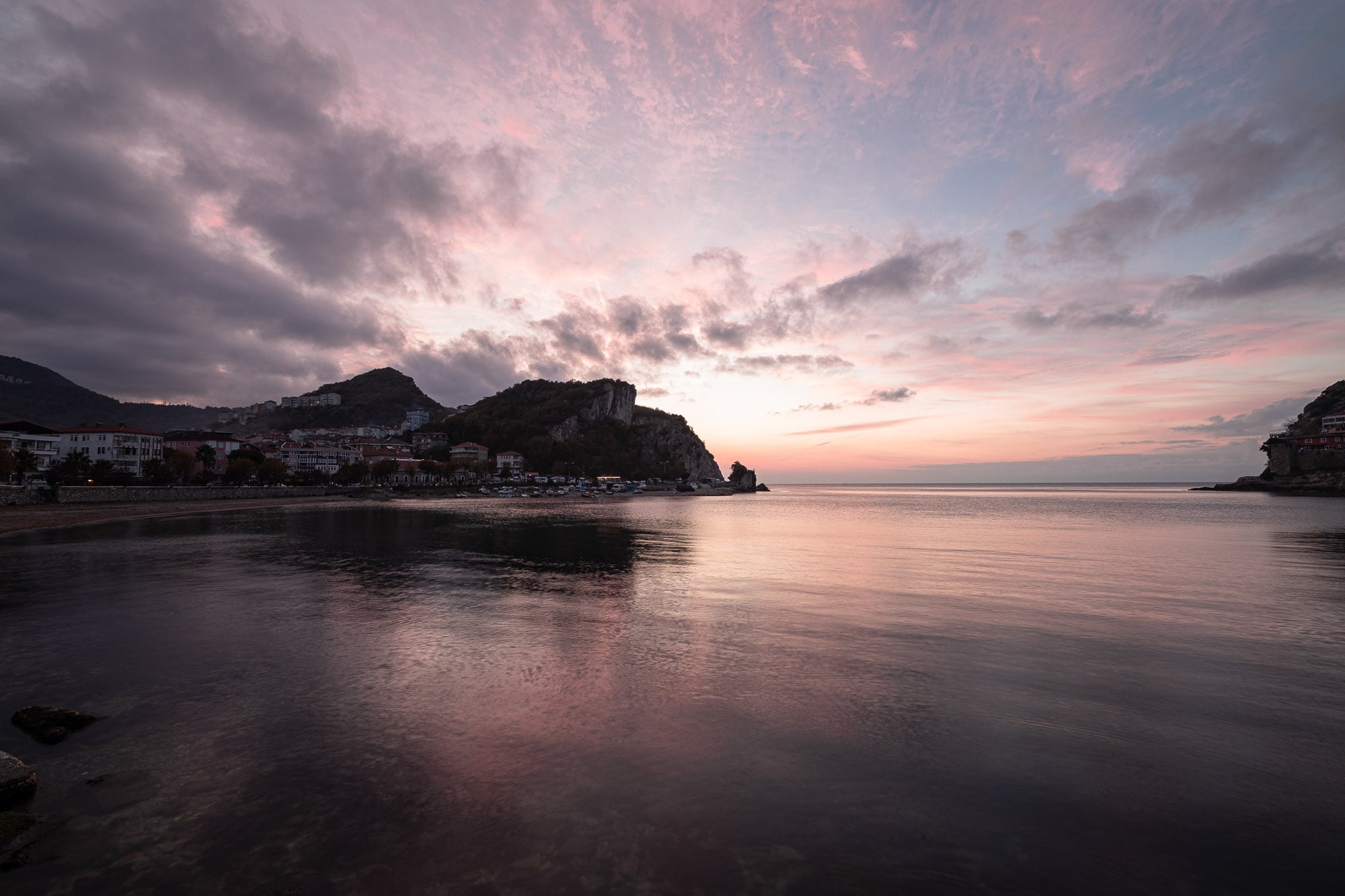