This post is about a 22km walk from Ilimbav to Agnita. Werner is still with me, and I come up with a plan to get rid of him.

When I woke up, Werner was still there. He had slept next to me under the tree, right where I had pitched my tent. I sighed. Didn’t he need to eat? Wasn’t it clear by now that I wasn’t going to give him any food?

At least the road was quiet. We walked past a bunch of cows who looked at me, at the Caboose, and at Werner in bewilderment. They probably thought we were companions. I had an urge to explain that we really weren’t, but I decided not to. They wouldn’t understand.

And still I wondered what he ate, and if he wasn’t hungry at all. Had he been able to find something to eat during the night? And what was his goal in all of this?

I thought of Nang, the dog from the Turkmen desert, and how I had cried when the shepherds had taken him from me. I thought of the dog family that had followed me in Turkey for two days. Their relentless pursuit had frustrated me so much that I felt relieved when someone threw sticks at them to make them go away.

I thought of Coco, Toto, and Gogra, my three cats who were waiting for me in an apartment in Tbilisi.

I didn’t need a dog.

And so I came up with a plan to get rid of Werner: I would walk to a small town called Agnita that had a few guesthouses. I would get a room, and then I would disappear for the night. This would surely make Werner leave. 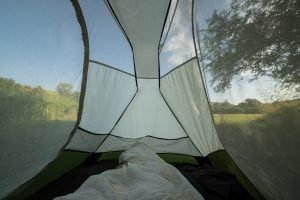 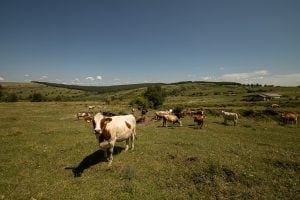 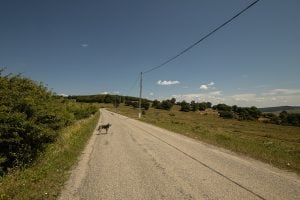 Werner on the road 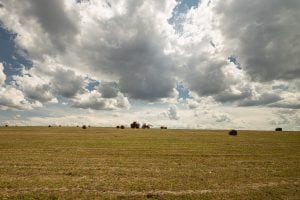 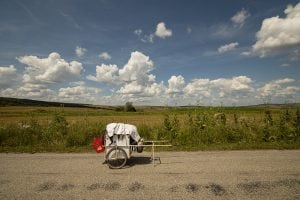 the Caboose in Romania 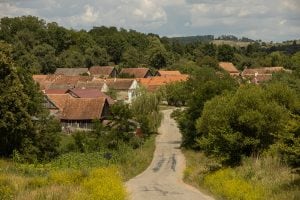 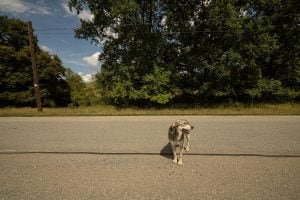 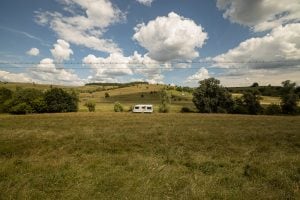 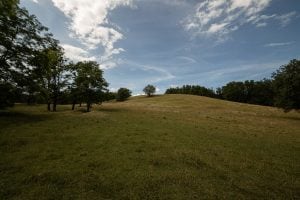 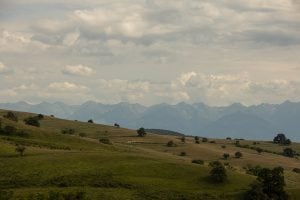 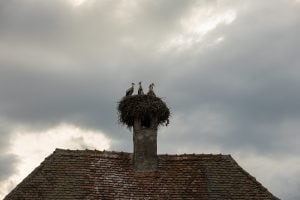 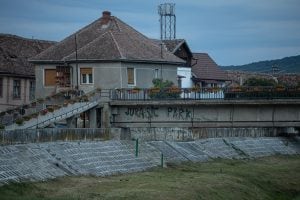 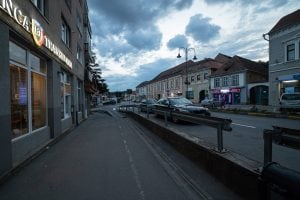 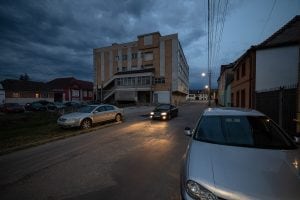