This post is about getting a rabies shot in Sibiu. It’s also about a concert in the Great Synagogue of Sibiu.

Today was the date of my fourth scheduled rabies shot. I figured I’d just go to the Municipal Emergency Hospital of Sibiu. It was big. There was a chapel on its premises and a park that looked a bit neglected.

At first I didn’t know where to turn to, so I went to the emergency window to ask. The problem was that I really wasn’t in any emergency. So I kept offering my spot in line to other people who looked like they needed it more. When I finally got to the window they told me to go to the infectious disease department. There, they looked at my passport for a second, then gave me the shot. Smooth sailing.

I went to the Great Synagogue of Sibiu after this. It was closed, and the outer gates were locked with a chain and a padlock. There was also no security booth with an x-ray scanner like in the Grand Synagogue of Edirne or in the Sofia Synagogue. I wondered if this building was maybe just an empty shell, but then a lady appeared and told me to come back in the evening. There would be a concert, she said.

I came back for the concert. Klaus Röhm and Stefan Charisius were playing the saxophone and the kora. It was a surprisingly elevating experience to listen to their music in the hall of the synagogue. At one point I mistakenly thought I recognized the sound of the kora from a song that I love very much.

The song was called Ana Na Ming by Salif Keita, and I had listened to it on repeat on a cold night many years ago.

getting a rabies shot in sibiu: 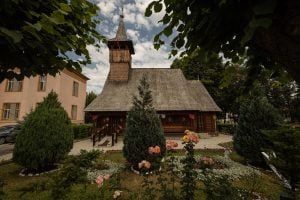 chapel of the Municipal Emergency Hospital in Sibiu 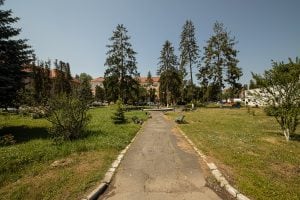 park in the hospital 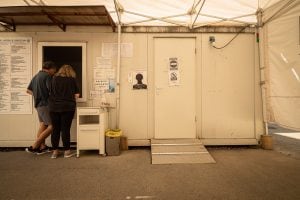 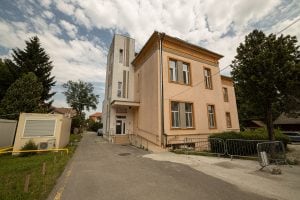 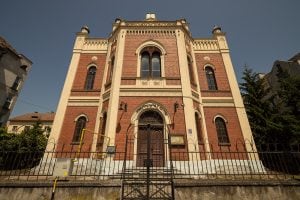 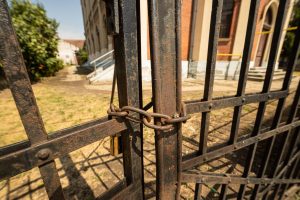 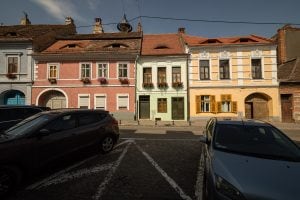 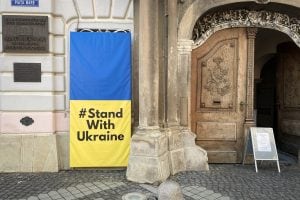 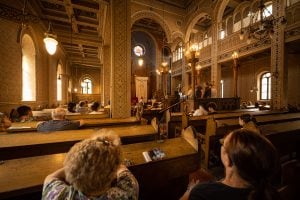 concert in the Great Synagogue of Sibiu 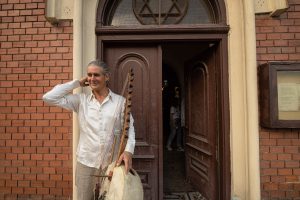 Stefan Charisius with his kora 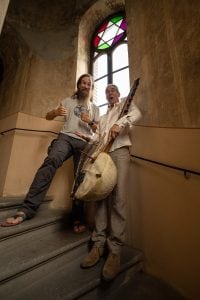 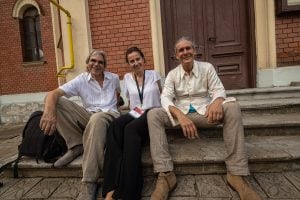