This post is about a rest day in Dragoman town in Bulgaria. I wonder about the place name, and some local guys give me an answer.

I was still trying to go easy on my knee. Every time I took the stairs I could feel it act up a little, and so I stayed in today. Did my exercises on the floor. Sorted my pictures. Wrote my blog. Tried not to worry.

There was one time when I went outside, though. I went to a shop where I got some bread, lyutenitsa, cheese, chocolate, and bananas.

All the while, I wondered about the name of the little town where I was staying: Dragoman. I remembered that there was a word with the exact same sound in the Turkish language. My friend the Kantian had told it to me when we were trying to get me permission to walk across the Bosphorus Bridge in Istanbul.

“I am your dragoman,” he had said, and I had rejoiced at the thought that he was a man who had something to do with dragons.

But it wasn’t that. In most of the Middle East, the term dragoman described an important historical job: that of a translator or a guide. A dragoman was someone who helped travelers, merchants, and officials navigate the local bureaucracy.

And so I wondered if this town on the modern border of Bulgaria and Serbia carried this very name by accident. After all, the whole region had been under Ottoman rule for several centuries.

I asked a few people, but they were not able to help me. They had never heard of the word dragoman, and they had apparently never thought about the origins of their town’s name, either.

It was only when I went to a nearby restaurant and ordered a beer and a plate of mish-mash that I got to talking with a group of men who were sitting at the table next to me.

“Yes,” they said, “this town is called Dragoman because of the old borders.”

Aha, I said, but they weren’t finished with their explanation just yet. We were using a translation app to communicate, and I had to wait a little for the rest of their answer to appear: “A lot of smuggling happened here.” 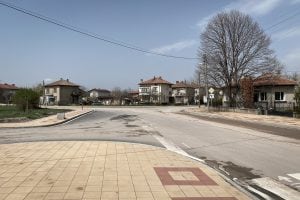 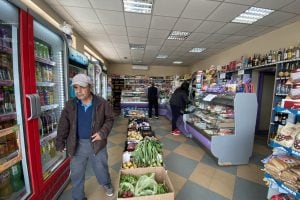 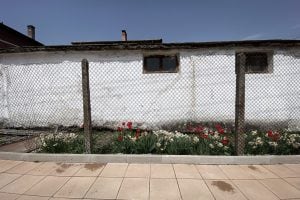 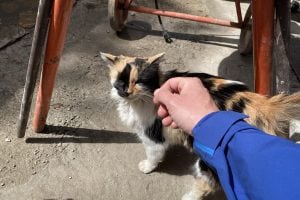 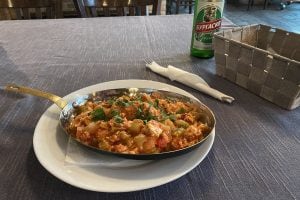