This post is about a 23km walk from Plovdiv to Stamboliyski. I have made a plan to walk to Sofia in ten days. The road is terrible.

I was notoriously bad at making decisions, but I had finally made one. In fact I had even bought a ticket. On the 1st of March I would fly from Sofia to Frankfurt. I needed to go there in order to get checked up because of my MS. Had I taken well to the medication? Was my brain still usable? We would see in Frankfurt.

I had friends who lived near Sofia. The plan was to get to their place before the end of the month and store the Caboose there. 150km in 10 days. It seemed doable. But it meant that I would leave Plovdiv today and not tomorrow.

So I said goodbye to the hostel and to the other tourists, to the cats and to Philippopolis. Then I walked through the old town until I was among the prefab buildings again, where the streets were grey and brutalist monuments bore witness of another time.

The road out of Plovdiv turned out to be terrible. It was narrow, there was no shoulder, and the amount of traffic was crazy. Why where there so many cars on this country road if they had a perfectly fine multi-lane highway just a bit north of here? I didn’t understand it. Were people trying to evade the highway toll, or did they figure that this road was a shortcut or something?

When people ask me about the dangers of walking, I will always tell them that traffic is what I’m most worried about. It has been true from Beijing until here. The angry cops, the snakes, the dudes with guns made for good stories. But roads like this one made me feel genuinely afraid for as long as I was on them. The memorials to the people who had died on this road were a reminder to never stop being afraid.

I reached Stamboliyski by nightfall. There was a hotel and a supermarket and not much else. Some young men were hanging out in their cars in a parking lot. Booming music, cigarettes, sweatpants. There was a feeling of uneasiness in the air, and I was glad when I was back in my room. 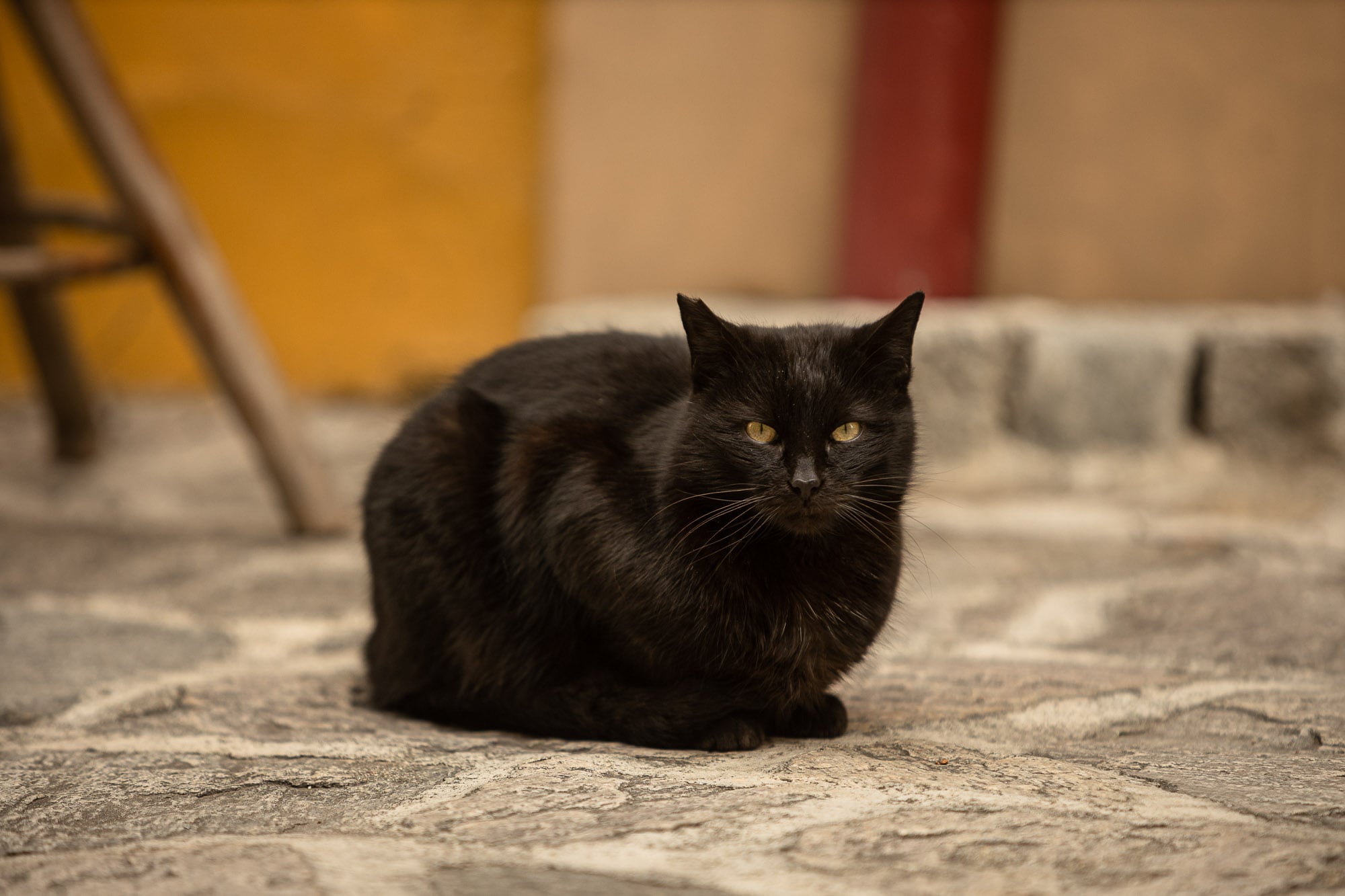 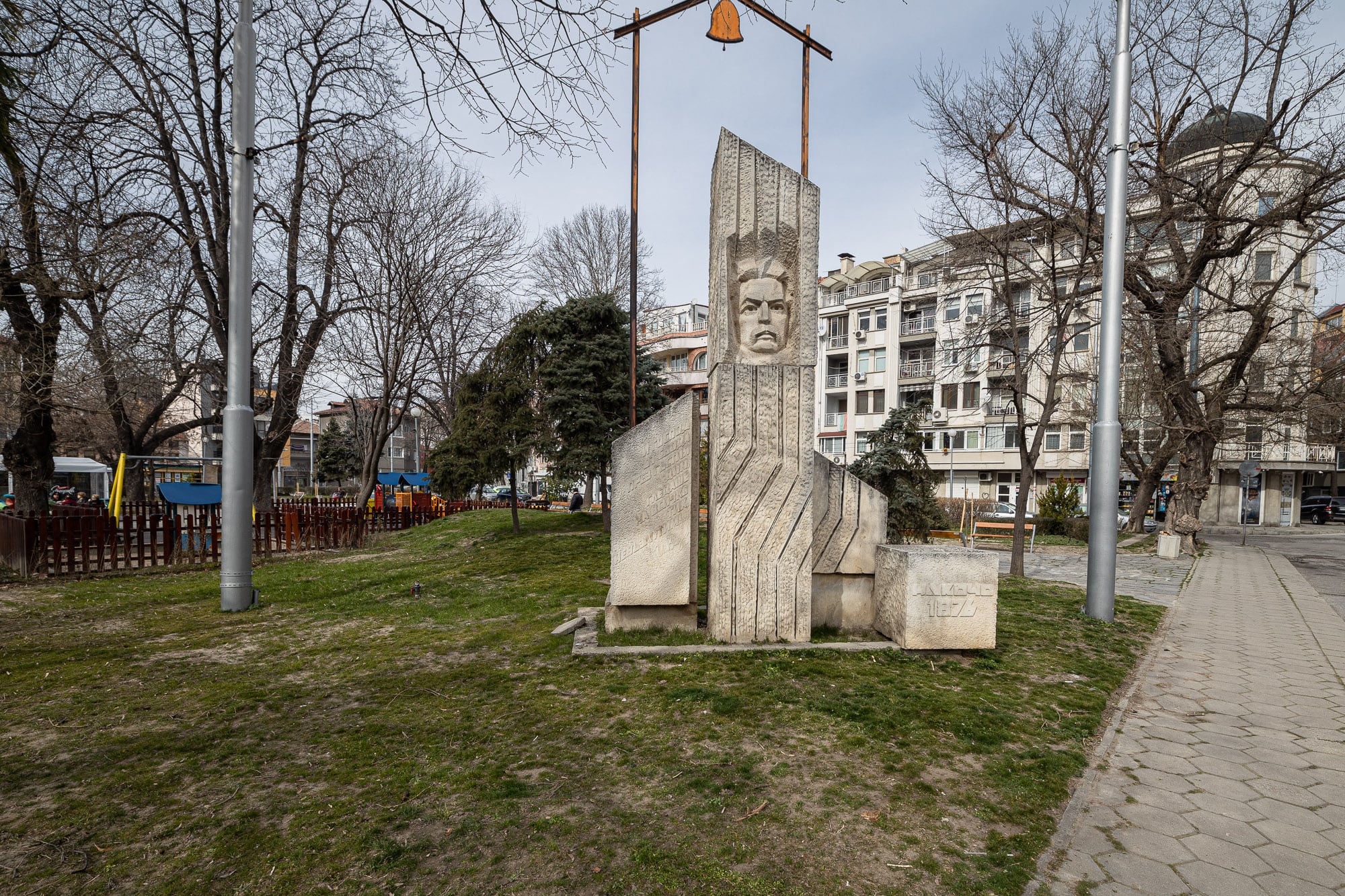 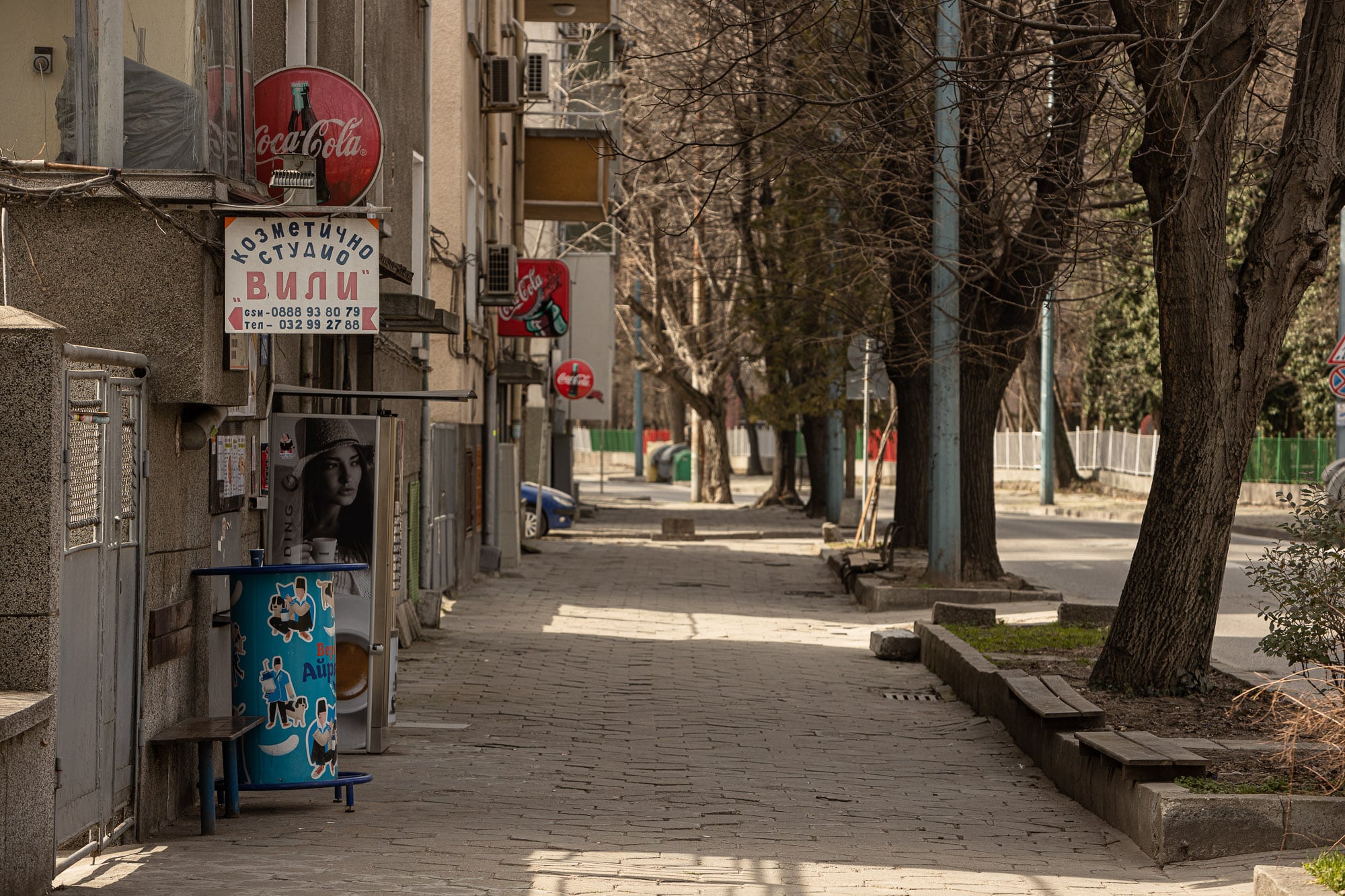 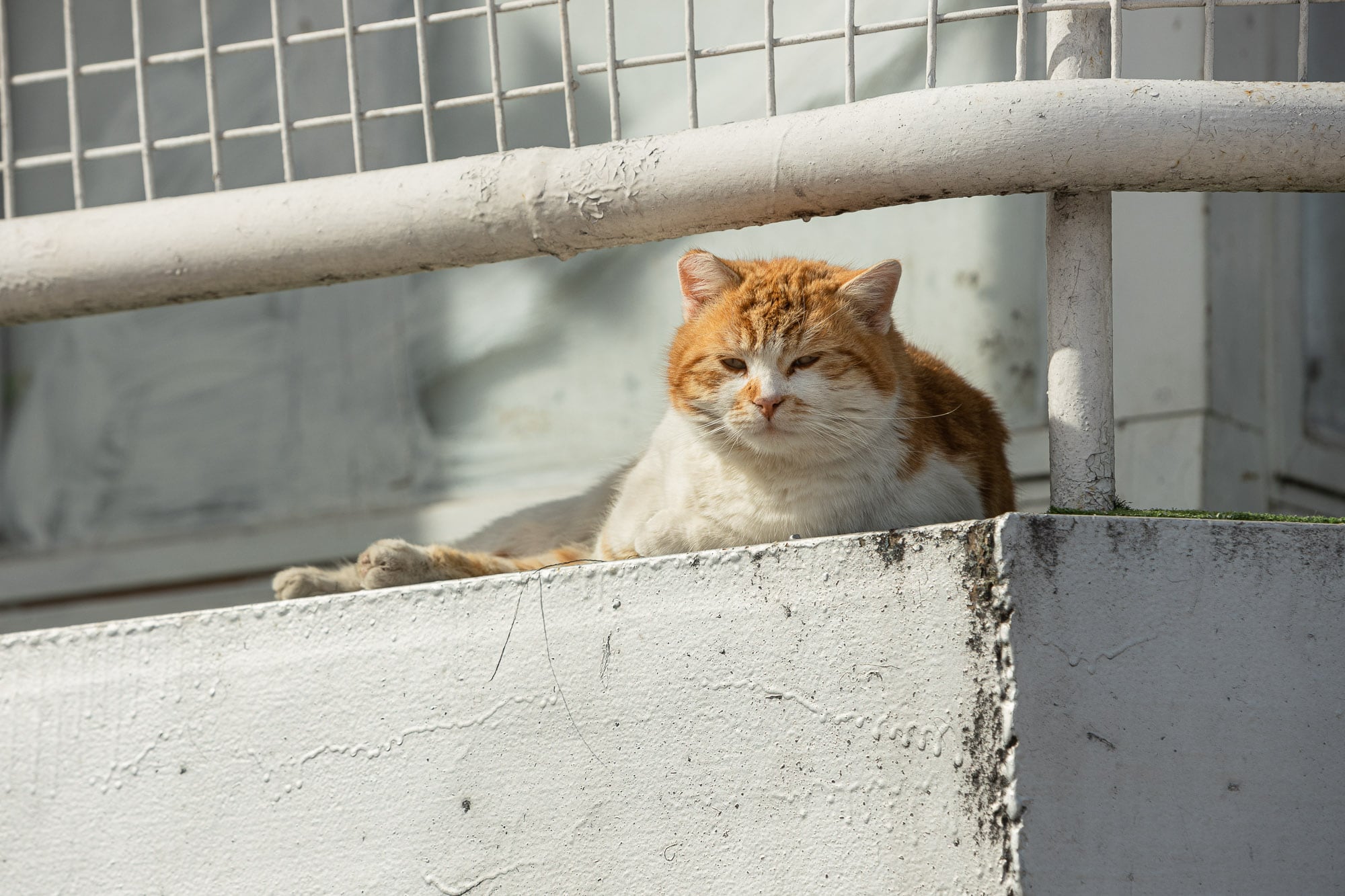 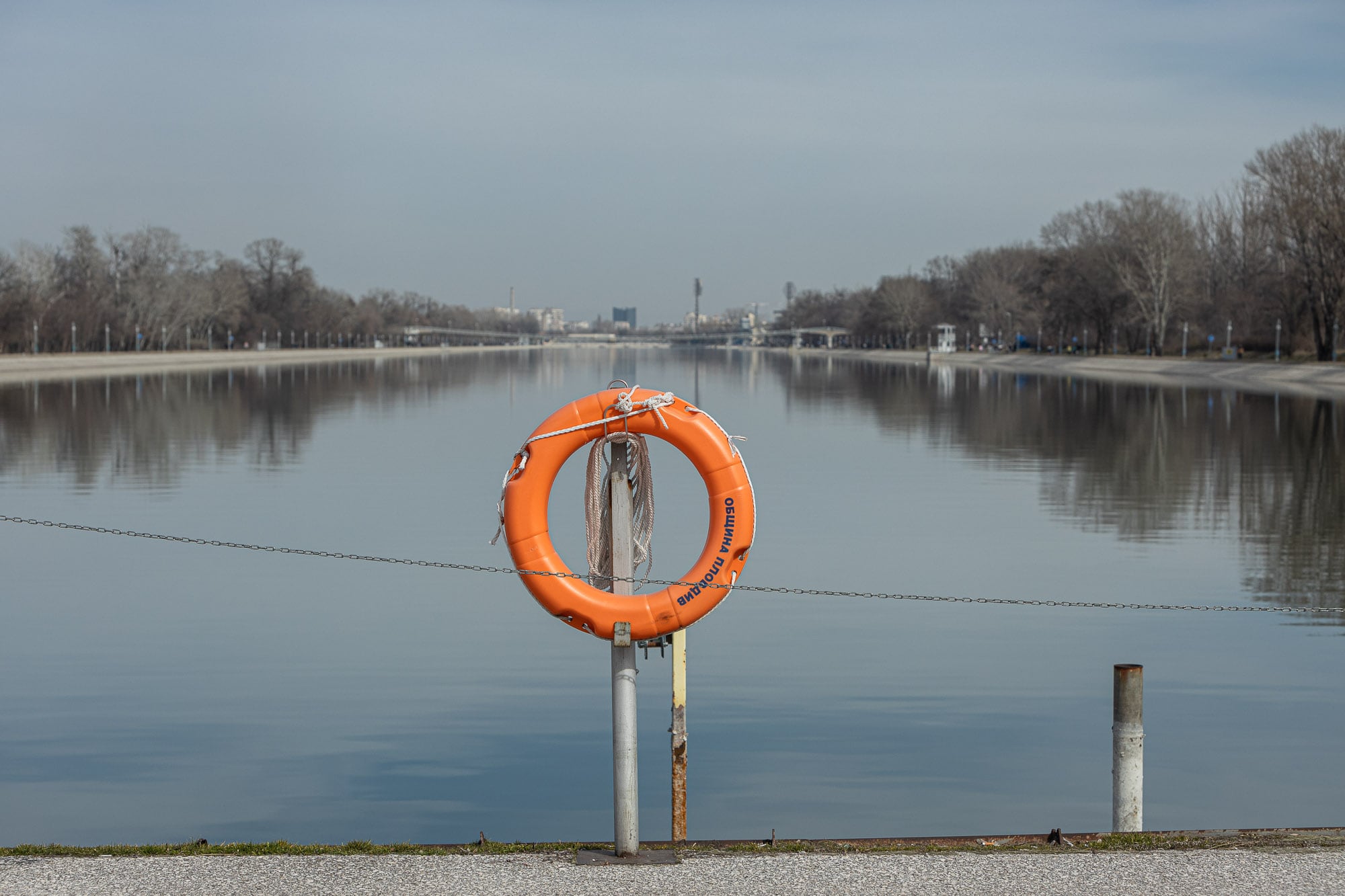 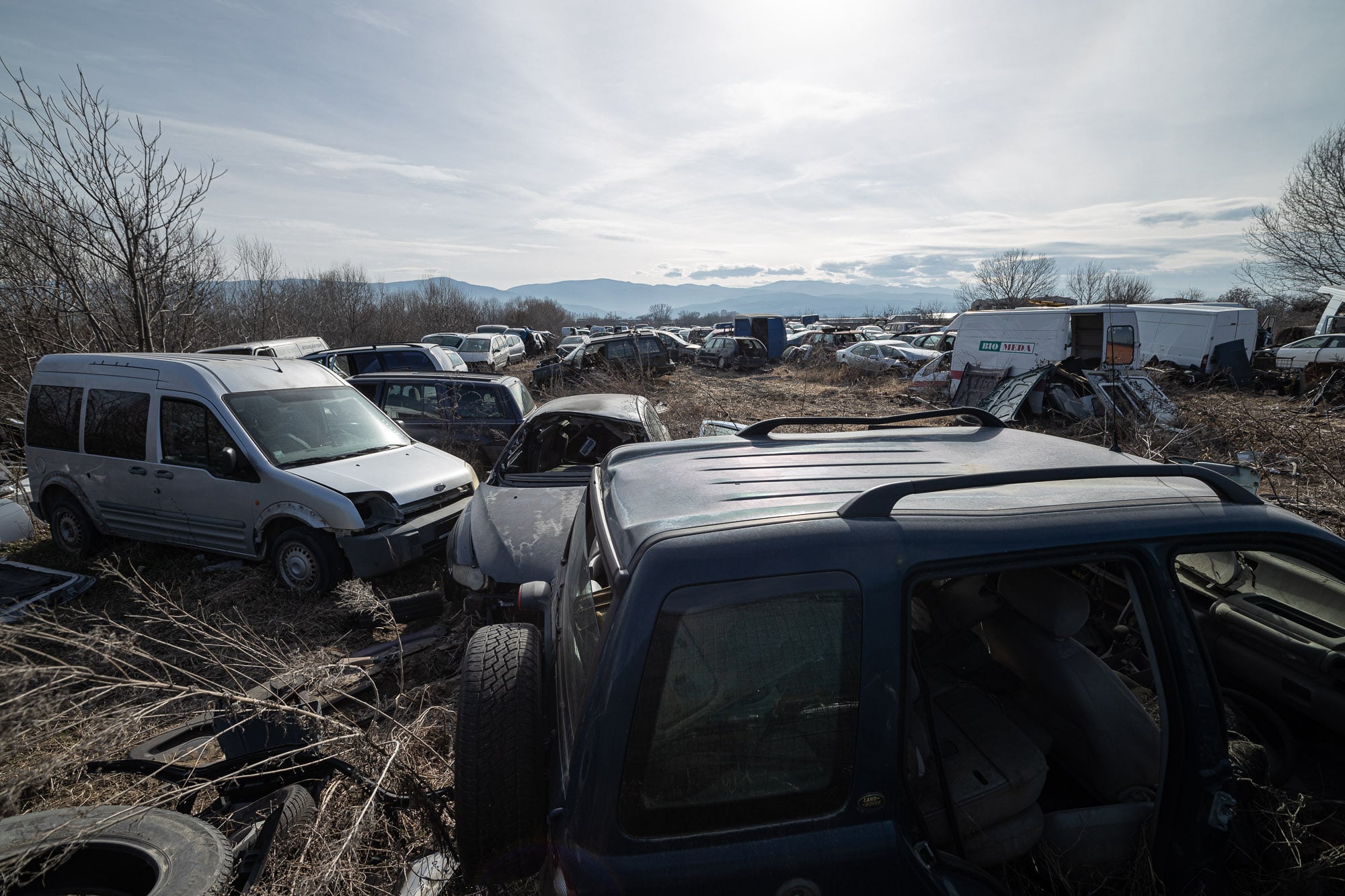 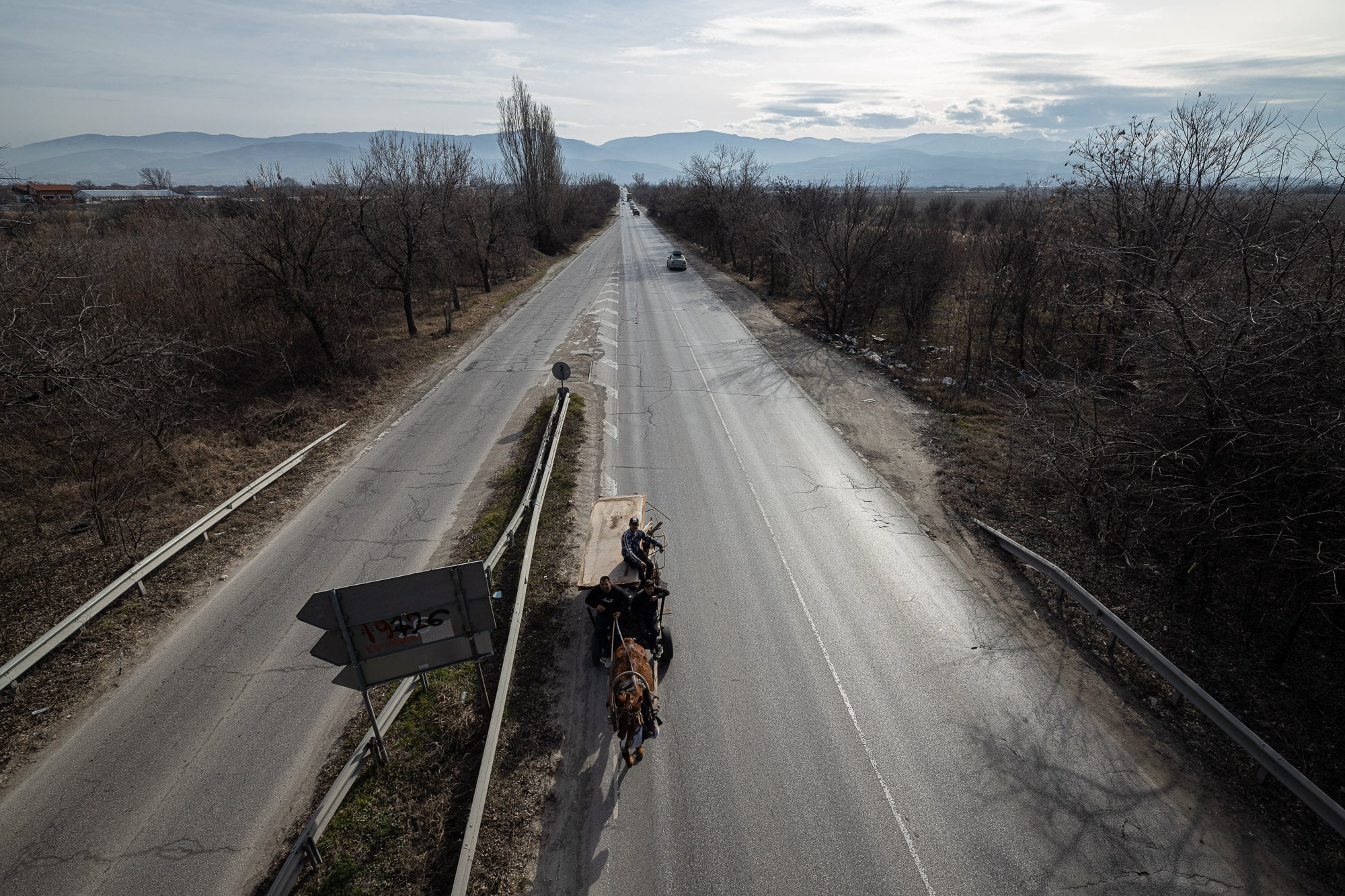 The terrible road to walk from Plovdiv to Stamboliyski: 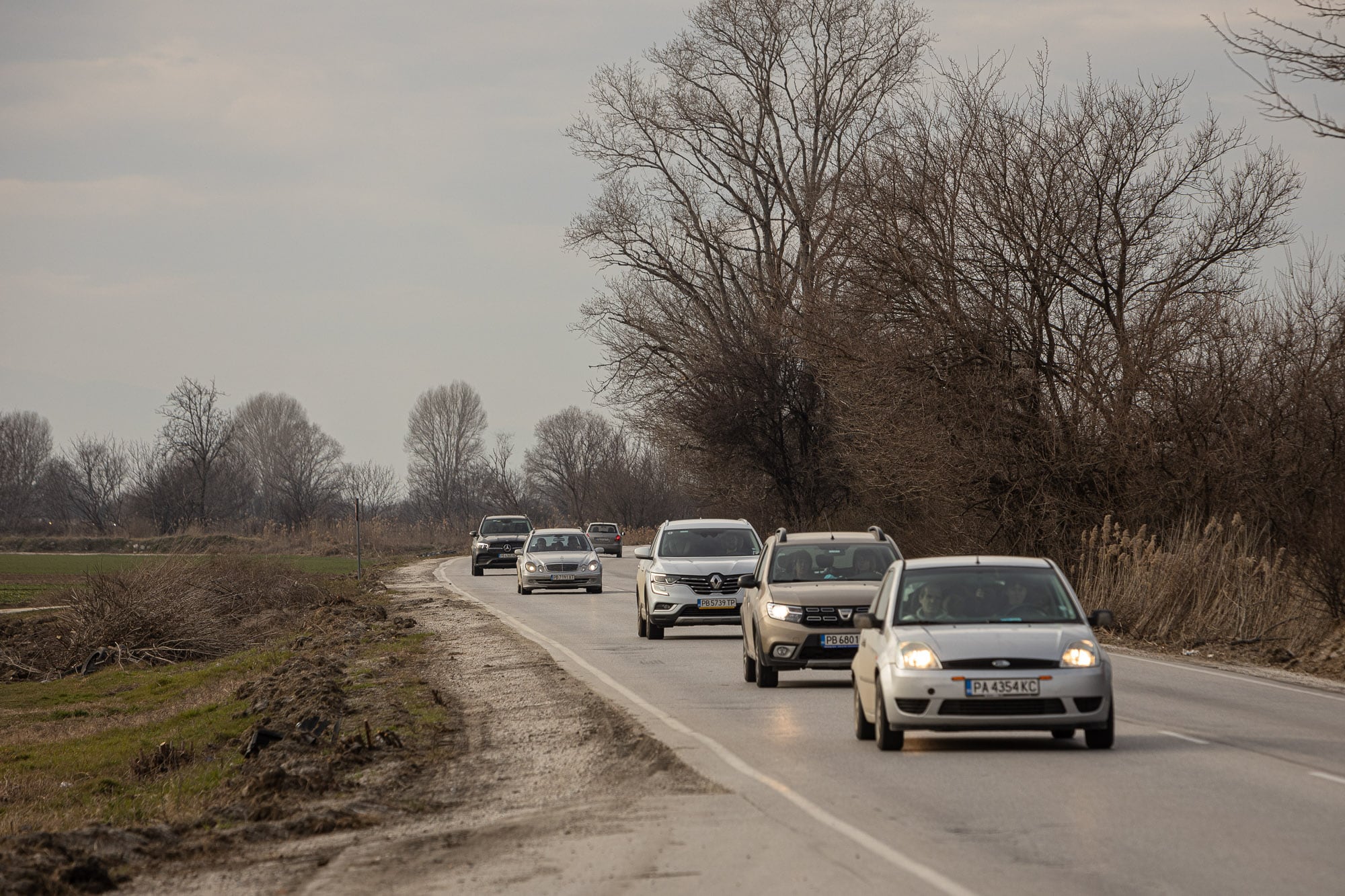 Memorial to Toshko near Plovdiv: 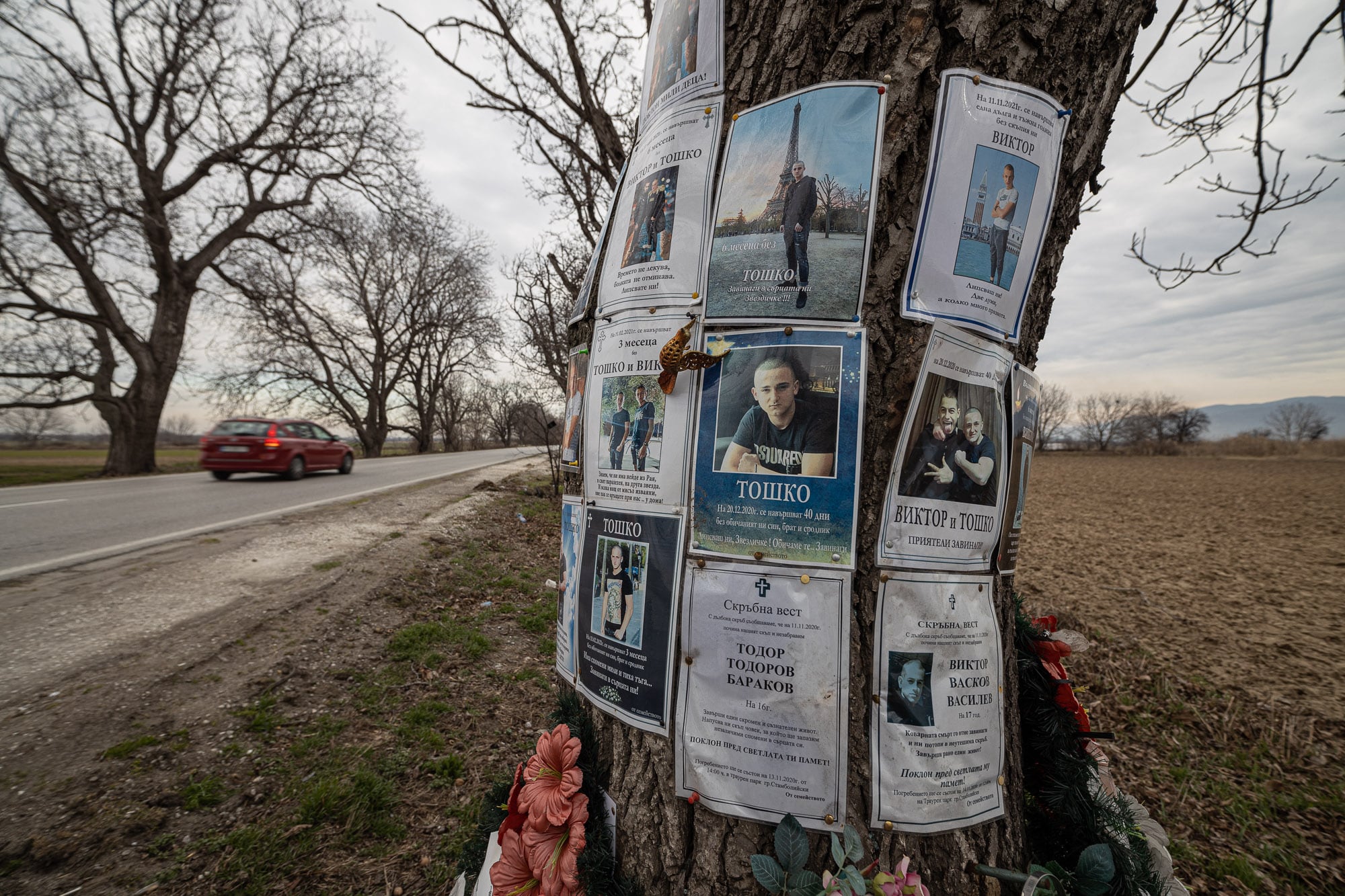 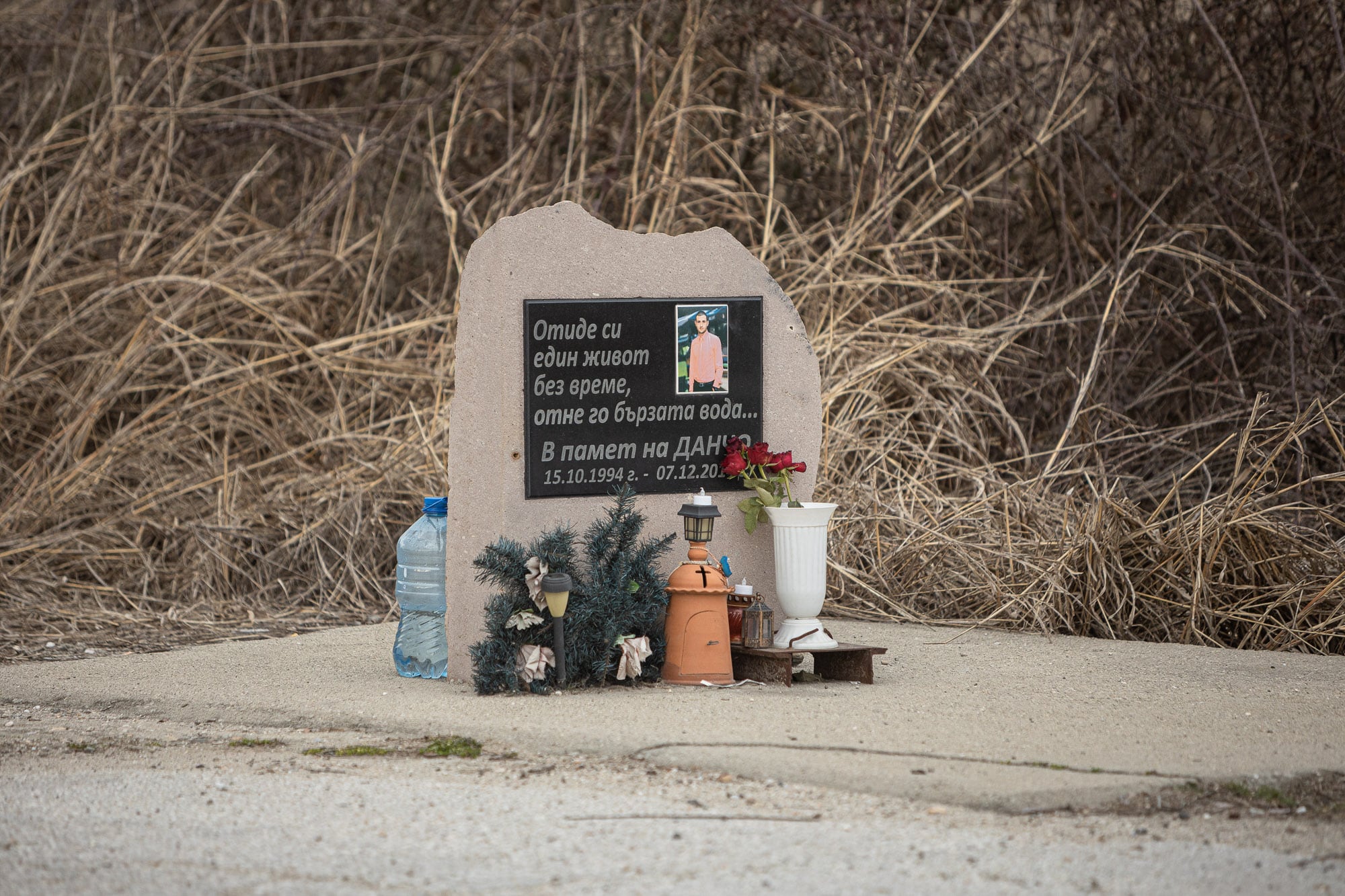 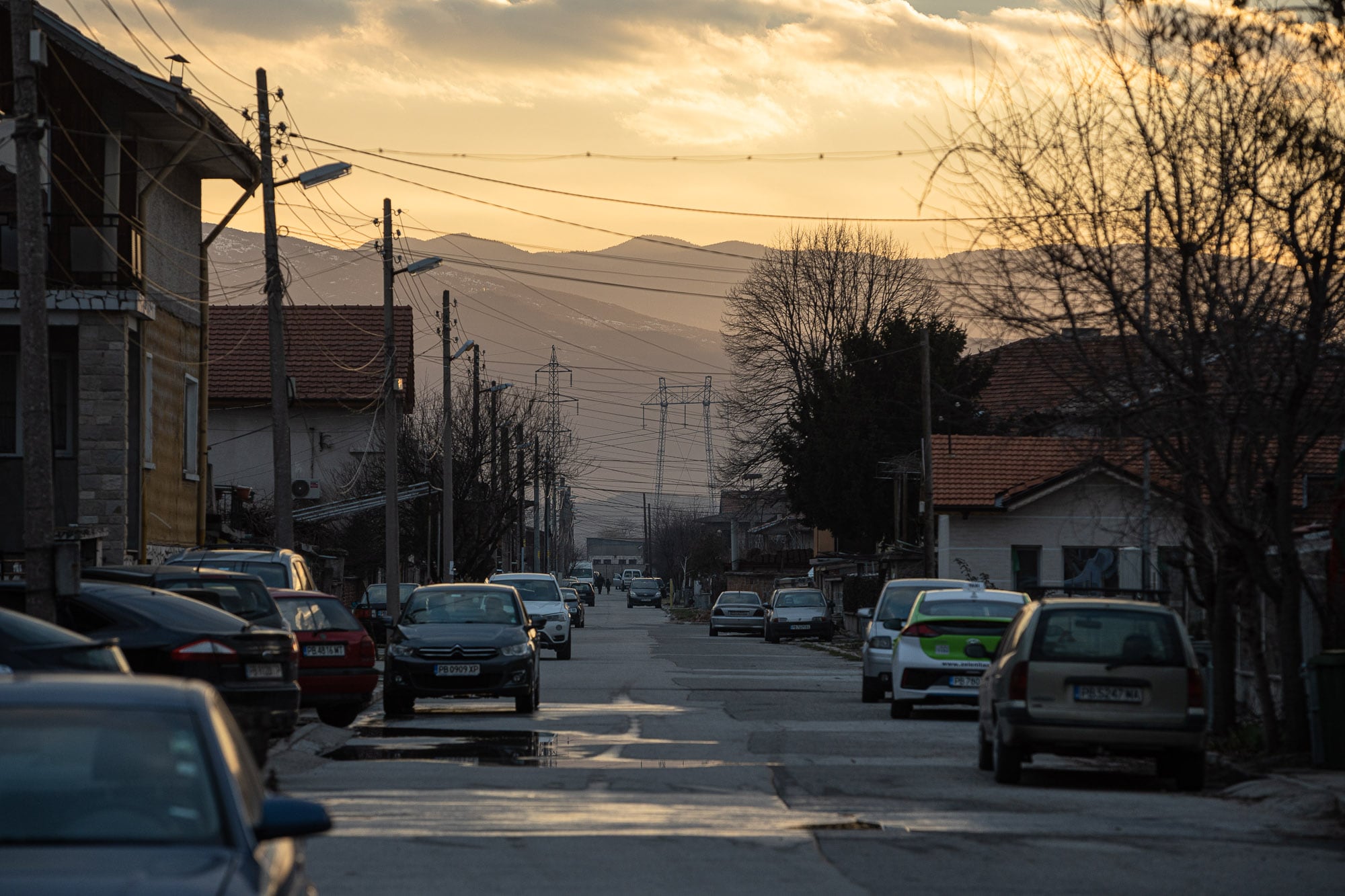 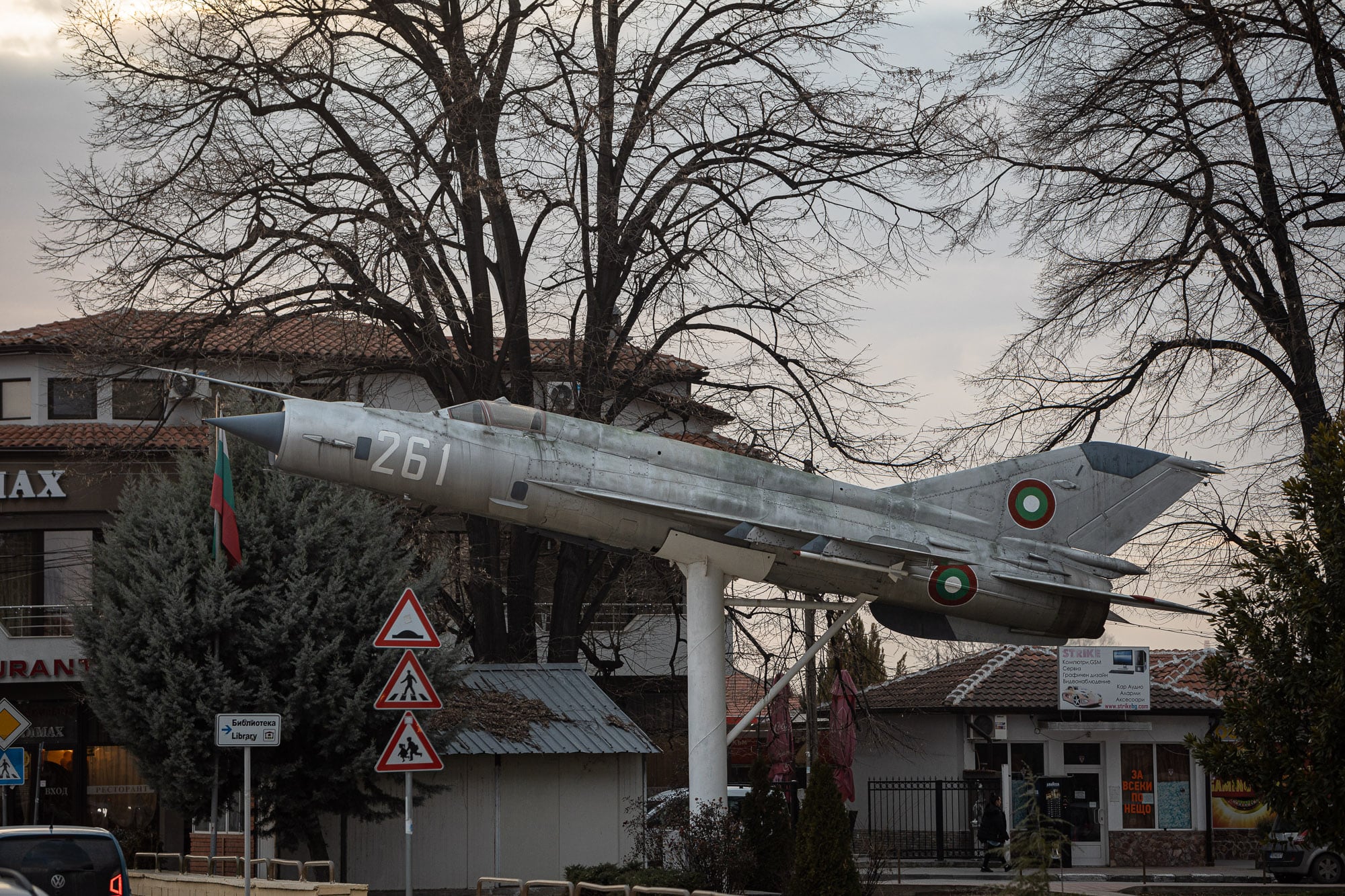 Sunset on the road: 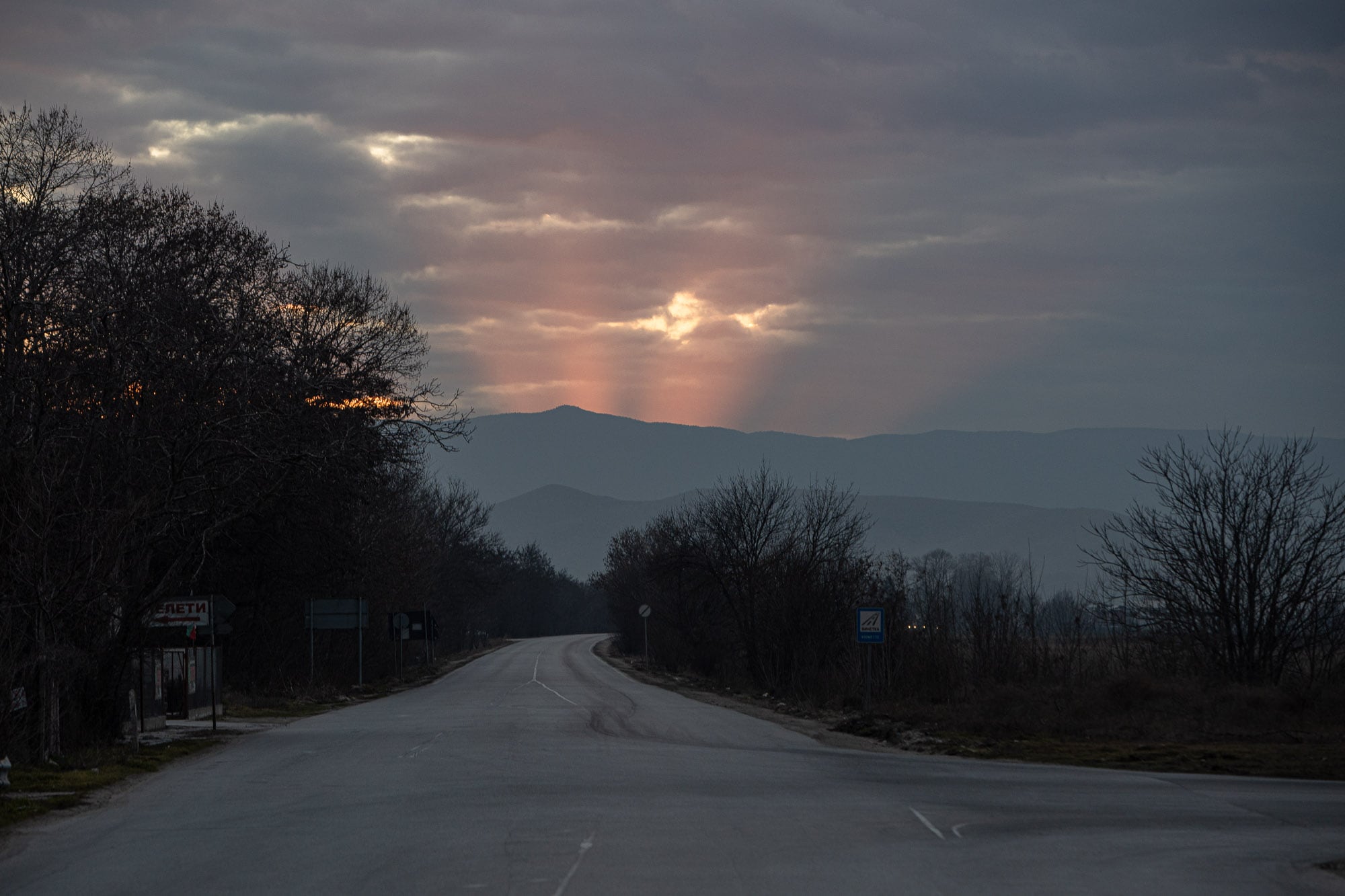 I needed a cable tie exactly like this one to fix something on the Caboose, and then I found one on the road: 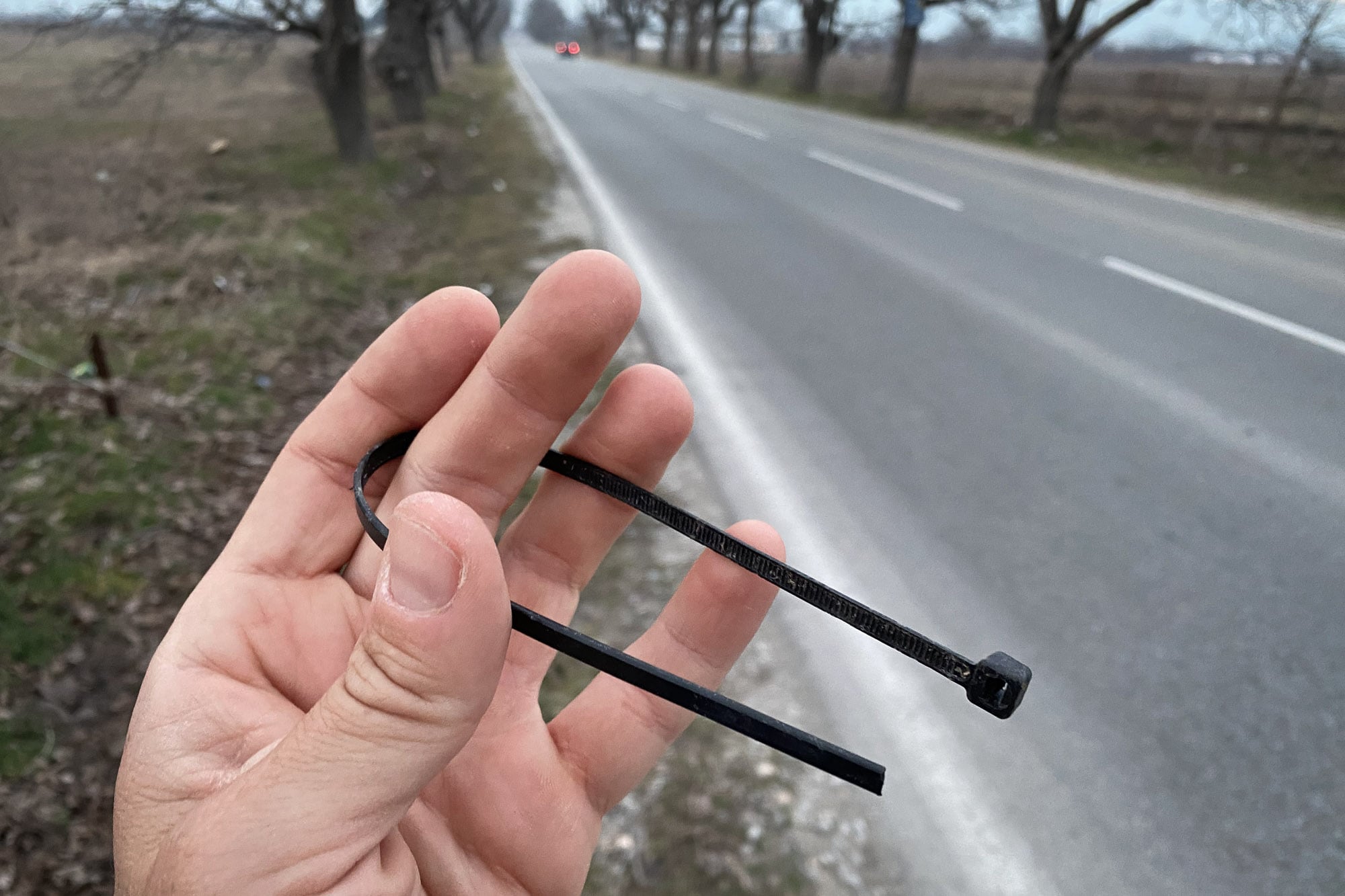 Day 526
from Plovdiv to Stamboliyski