This is going to be a long one because some shit happened. But read for yourself if you like. Or just watch the videos.

I got up and left Shonzhy early in the morning, because I wanted to get to a certain Charyn Canyon in the west.

The small town seemed to be still asleep: 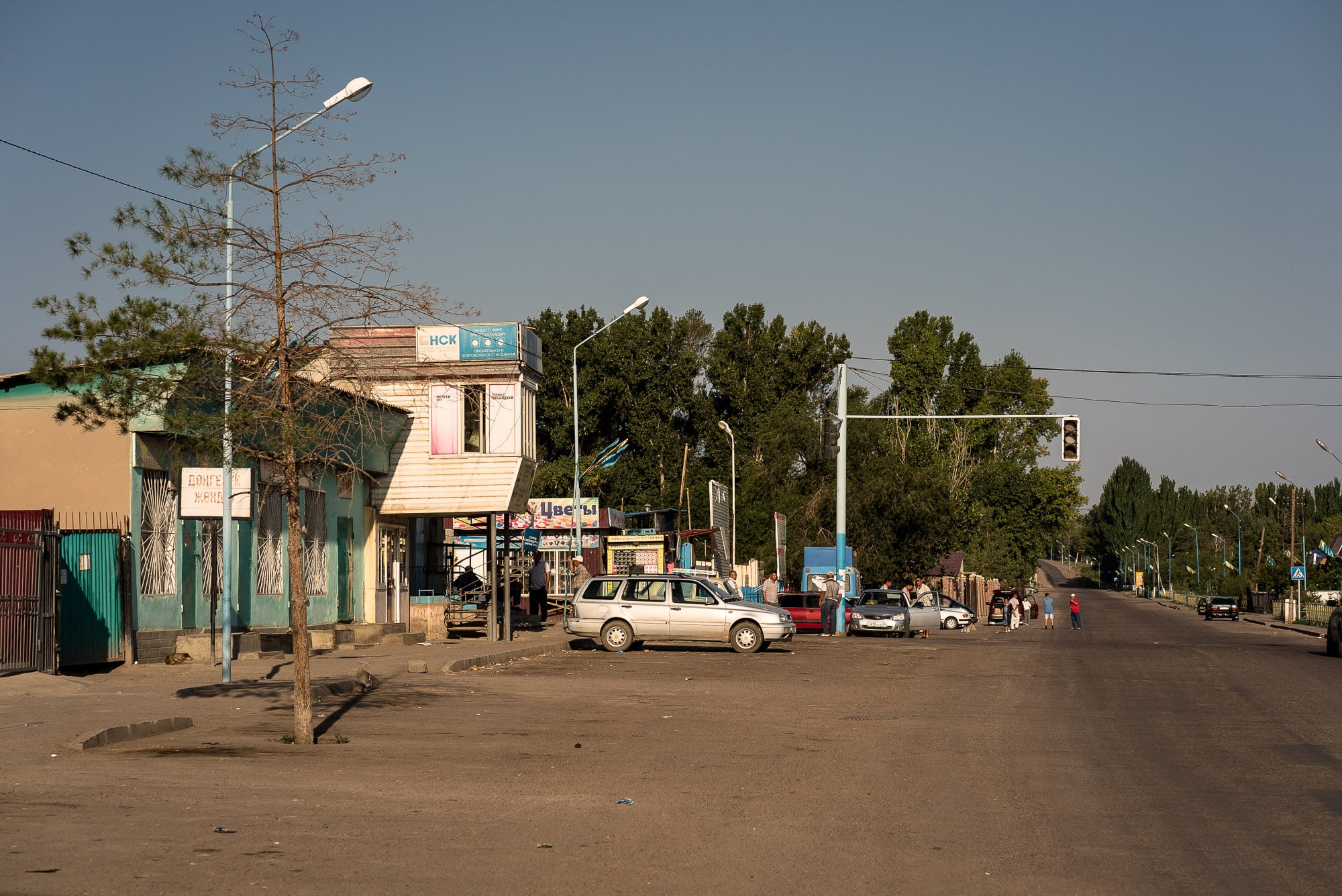 There were some old gentlemen who waved me goodbye and said “good luck!” in Russian.

It felt like any other morning in any other small town on the road. I walked for a while, and then I left Shonzhy behind me: 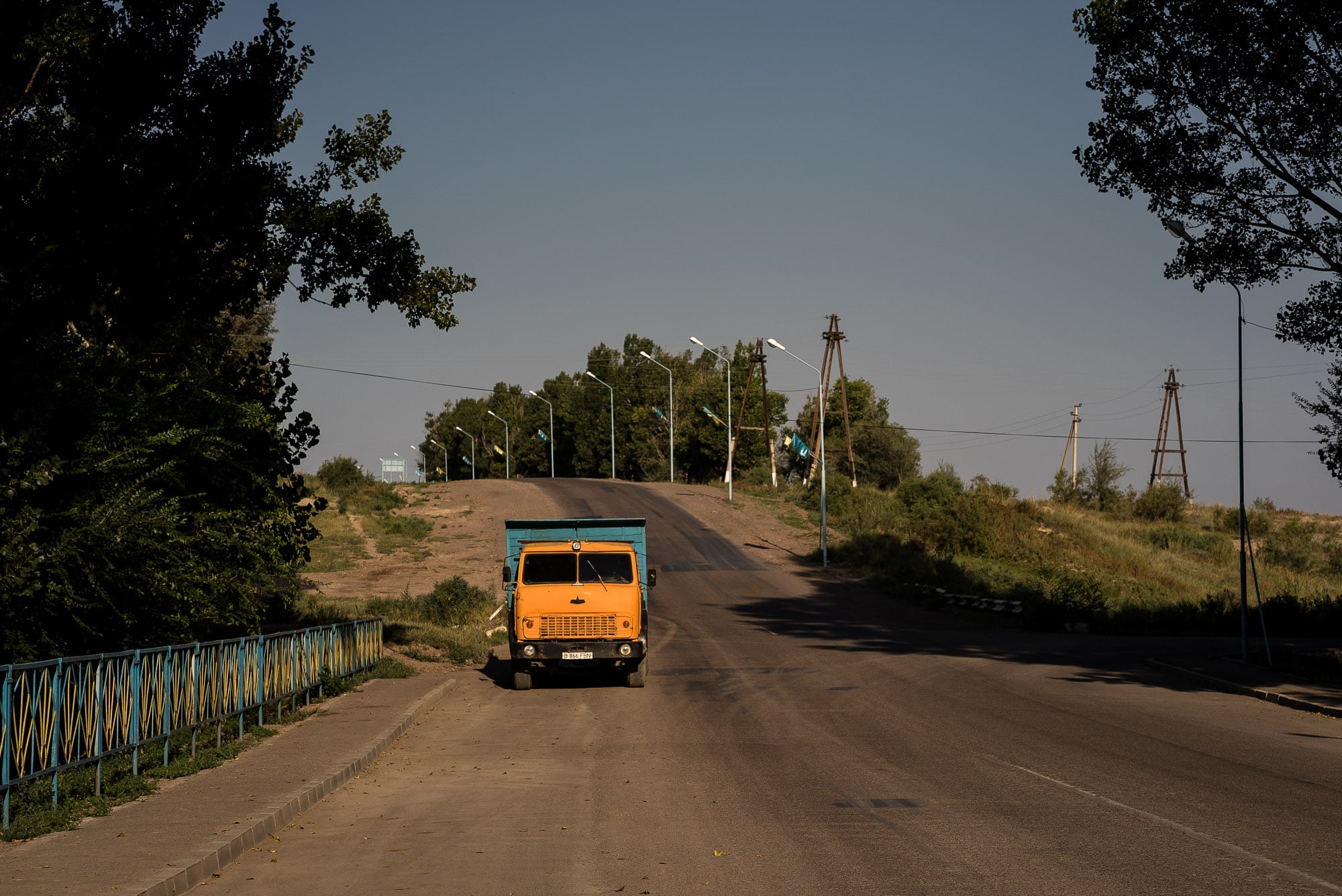 There was a gas station. I wasn’t sure whether it was working or not: 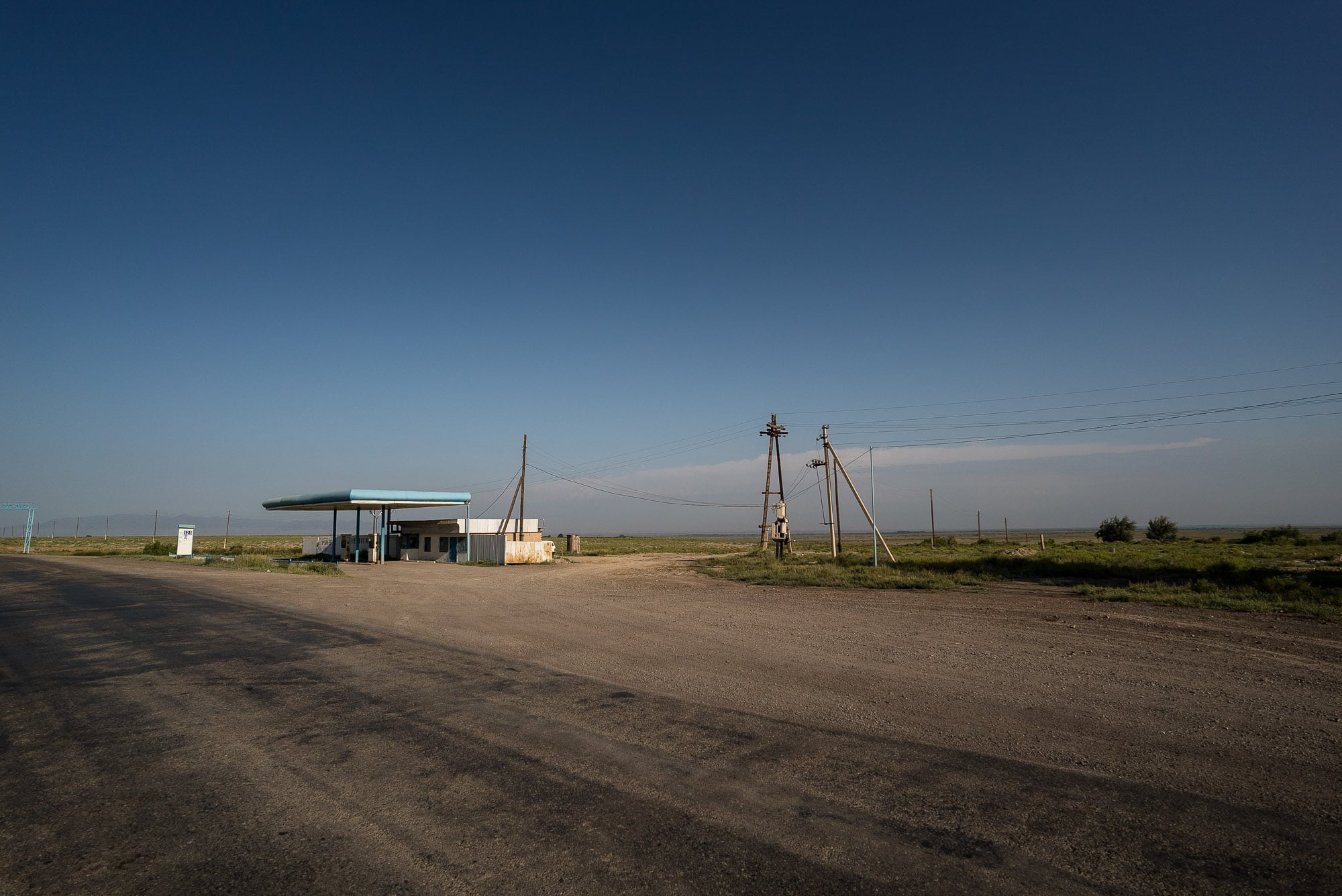 A black dog came and ran along with me for a while. It was a bit shy, and it apparently liked to stay in the shade of the Caboose, even though it was still only eight in the morning.
How nice, I have a friend now! I thought.
But the dog eventually disappeared.

Then a car pulled up next to me, an old Audi. Four young men were in that car.
“Whatcha doin?” they asked.
Walking, I said.
And so the conversation went on from there. Where was I from, where was I going, the usual questions. All the while I was walking, and they were in their car, slowly rolling along next to me.
“How about you give me your watch!” said the driver eventually, pointing at it.
Sorry, I said, I don’t speak Russian that well.
“Your watch!” he repeated, “give it to me!”
I kept walking.
One of the guys in the back of his car shouted something like: “American, do you understand English?”
I am German, I said.
“The watch!” said the driver, pointing at his own wrist.
At some point there was no pretending anymore.
Sorry, you can’t have my watch, I said.
“Why?” asked the driver.
Because I need it, I said.
I kept walking, they kept rolling along next to me in their car. It was just us and the road and the flat land around us.

Suddenly I was looking into the barrel of a gun.

The driver was pointing it at me. It looked like some kind of rifle, and as I was walking and staring at it I thought that the hole in the barrel looked much bigger than I had thought it would do.

And then I started laughing.

I didn’t do it because I was brave. I was in shock actually. The whole situation seemed horrifying and absurd, and I didn’t know what to do. I wanted things to be normal.

The driver looked at me, and then he started laughing, too. The gun vanished, and he waved and said: “See you!”

I was still walking, still in shock, and the only phrase that I could think of was the one the old guys in Shonzhy had said to me.

“Good luck!” I said to the car full of guys.

And then they drove off.

And slowly, ever so slowly, the shock vanished and the fear came creeping up within me. Pure fear.

Where in the fuck was I supposed to hide?

Everything was just this road and the empty land around it: 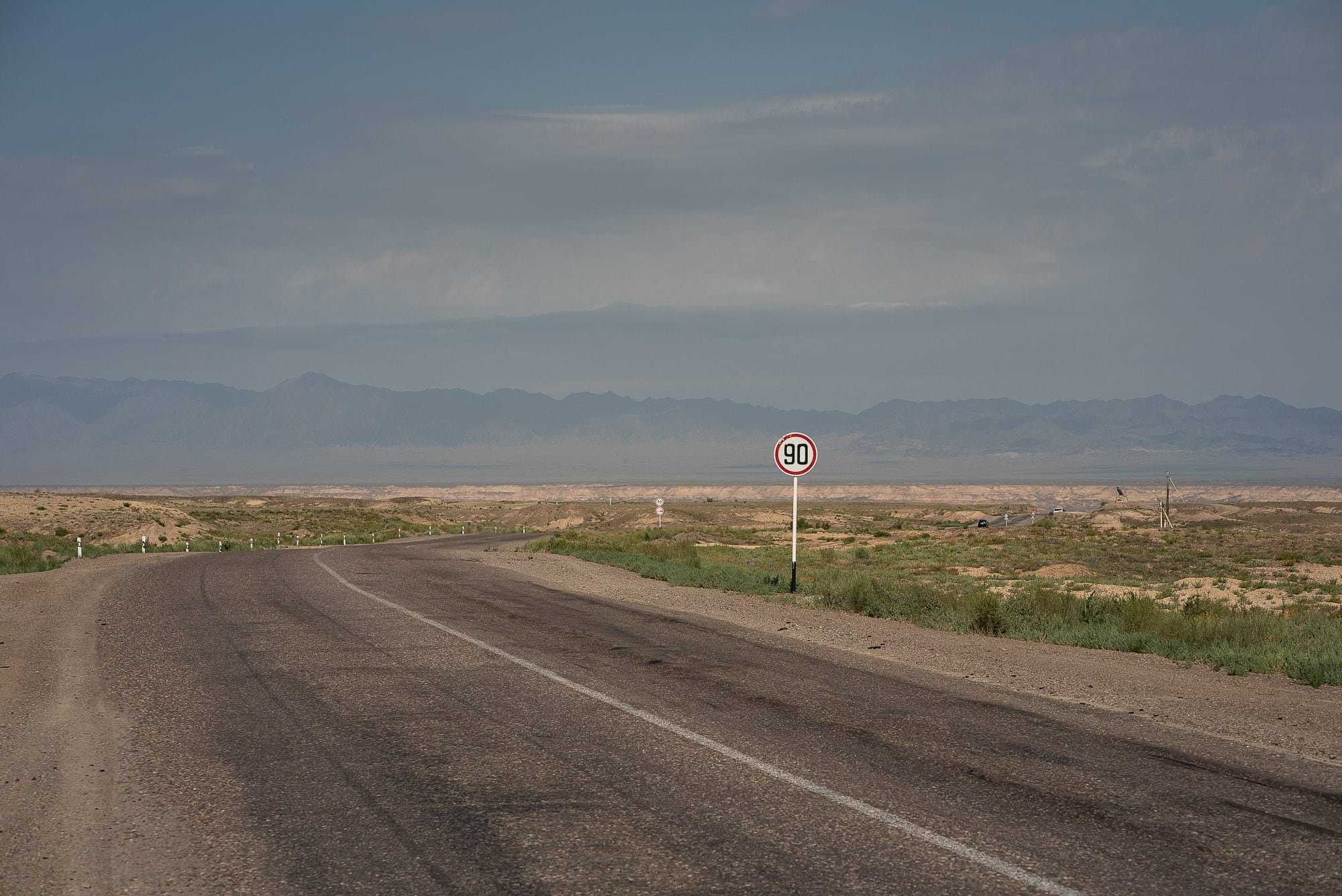 I kept walking. There was nothing else to do.

Once I came to a hill that had a statue of an eagle on top of it: 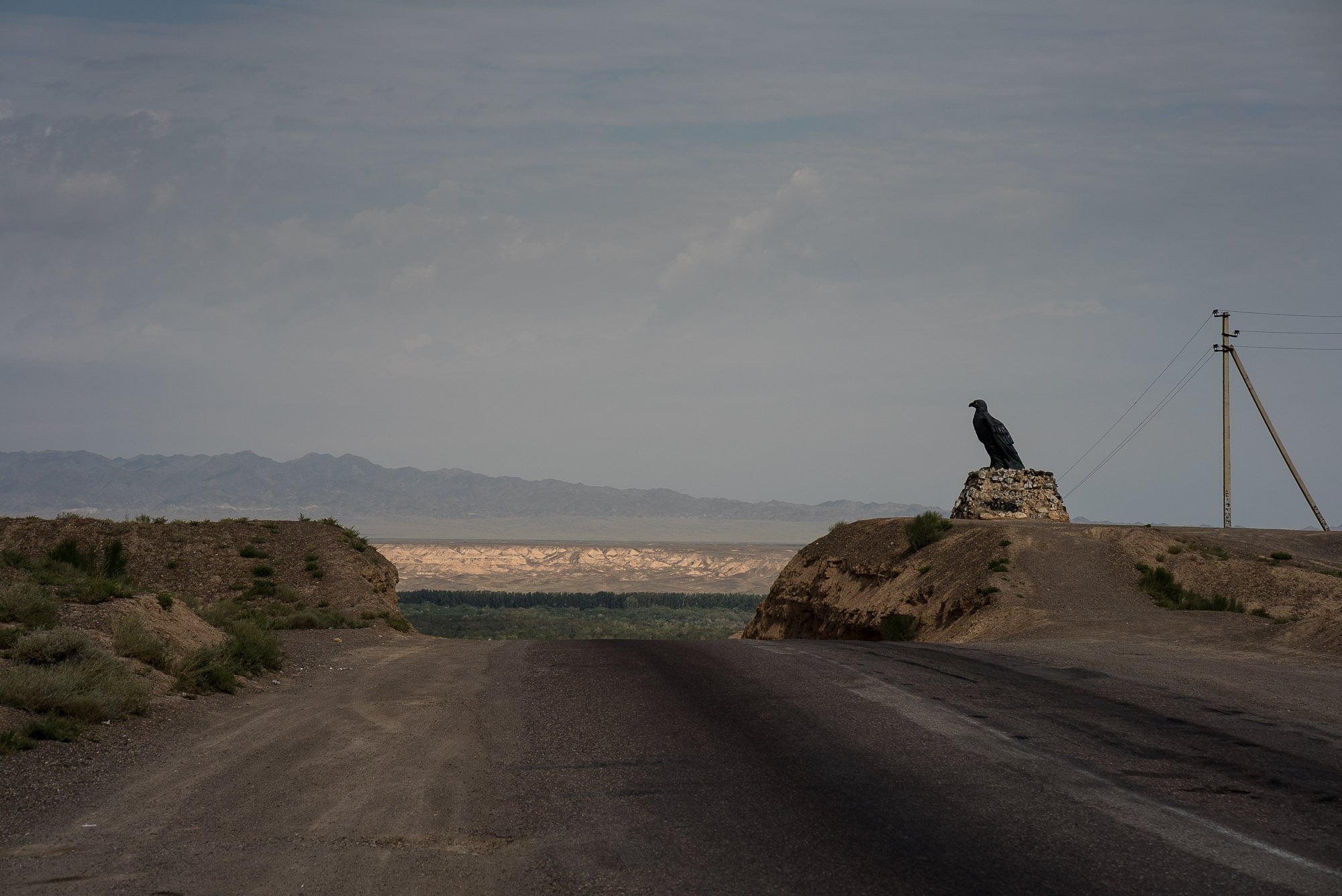 Another car full of guys stopped.

“Can we take a photo with you?” they asked, and they were smiling.
I said yes, just like any other time before.

But it felt different now, after what had happened.

While we were taking our picture, they told me they were in the military, and that they would come along this road again later: 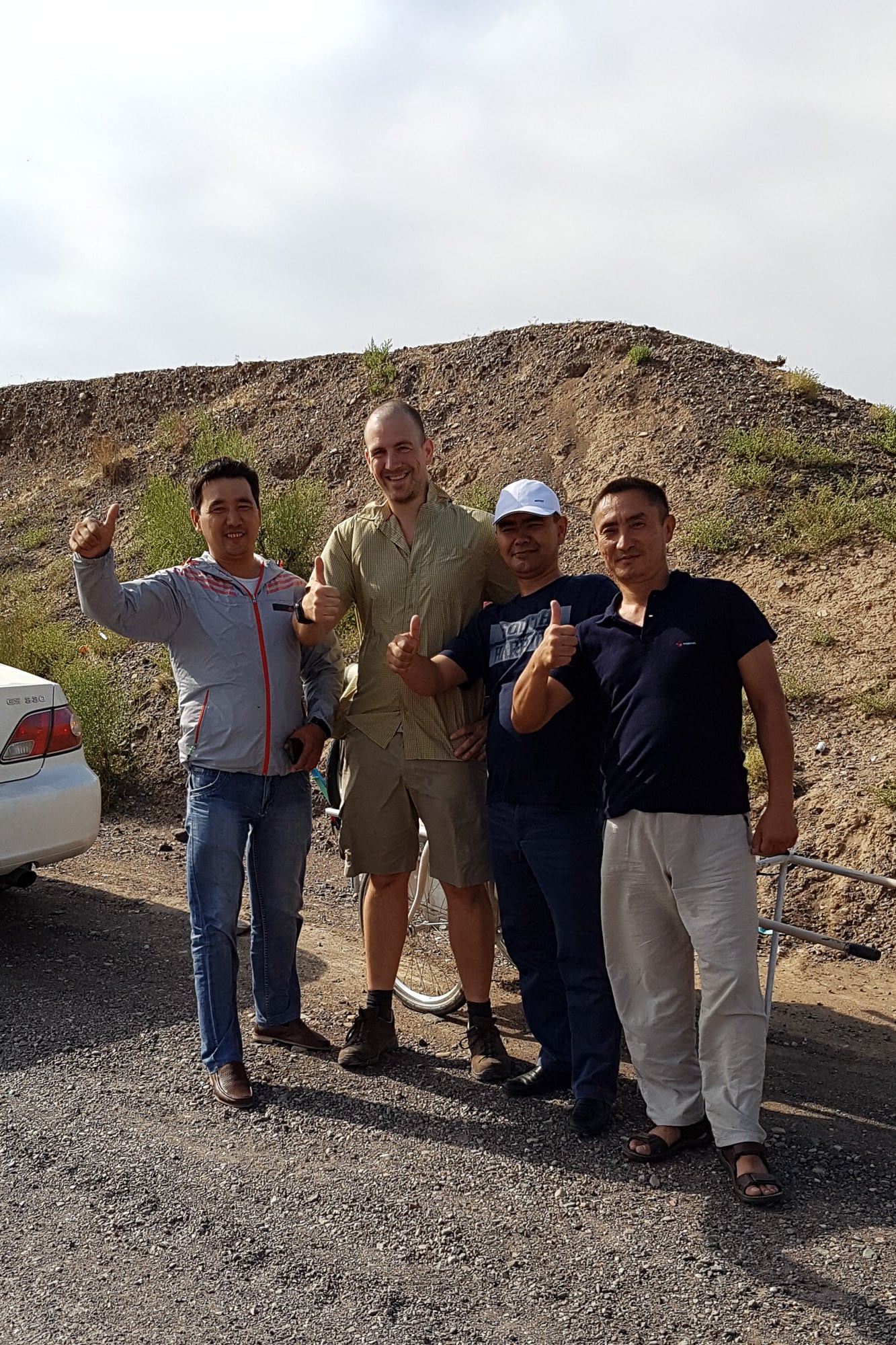 I found this thought strangely comforting.

Then I arrived at the national park that belonged to the canyon. I started looking for buildings, because I figured that there might be people living here, maybe even catering to tourists.

But I only got lost on a dirt path: 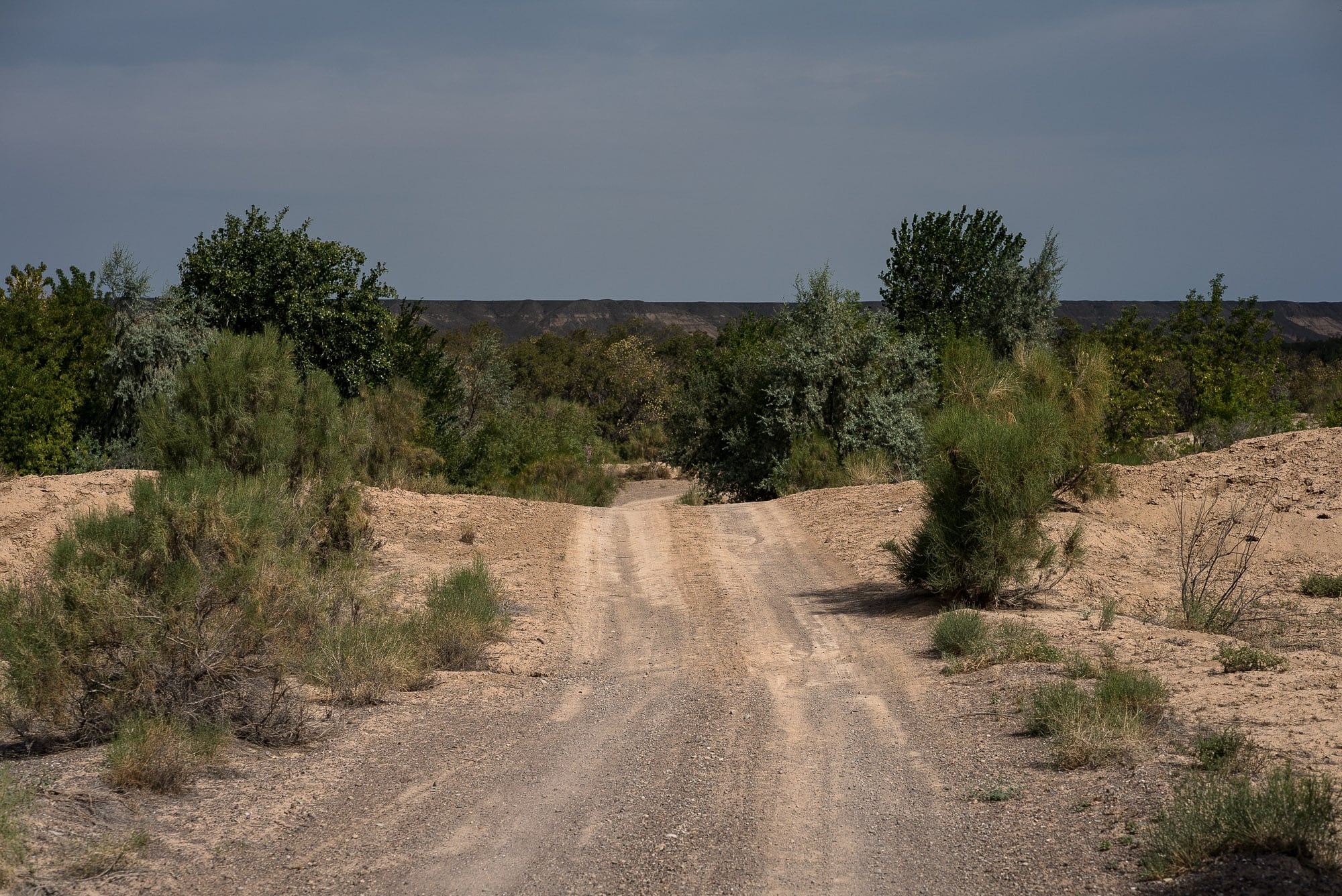 I turned around eventually, worried that the dudes with the gun might find me here, in a place where there were absolutely no people around.

And then I found another exit from the main road.

I took it, and I rejoiced when I arrived at this sign: 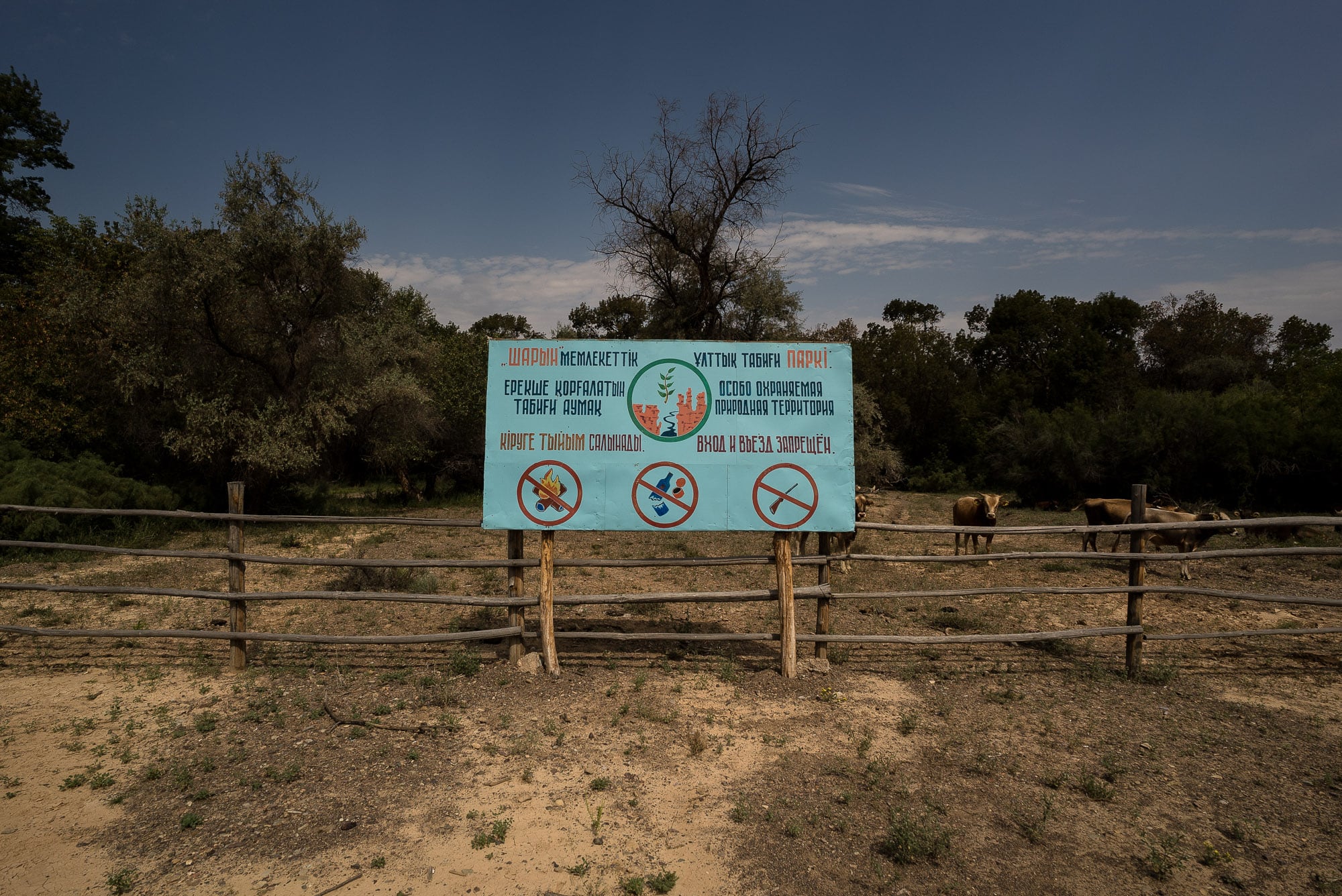 Why was I so happy? Well, look closely: 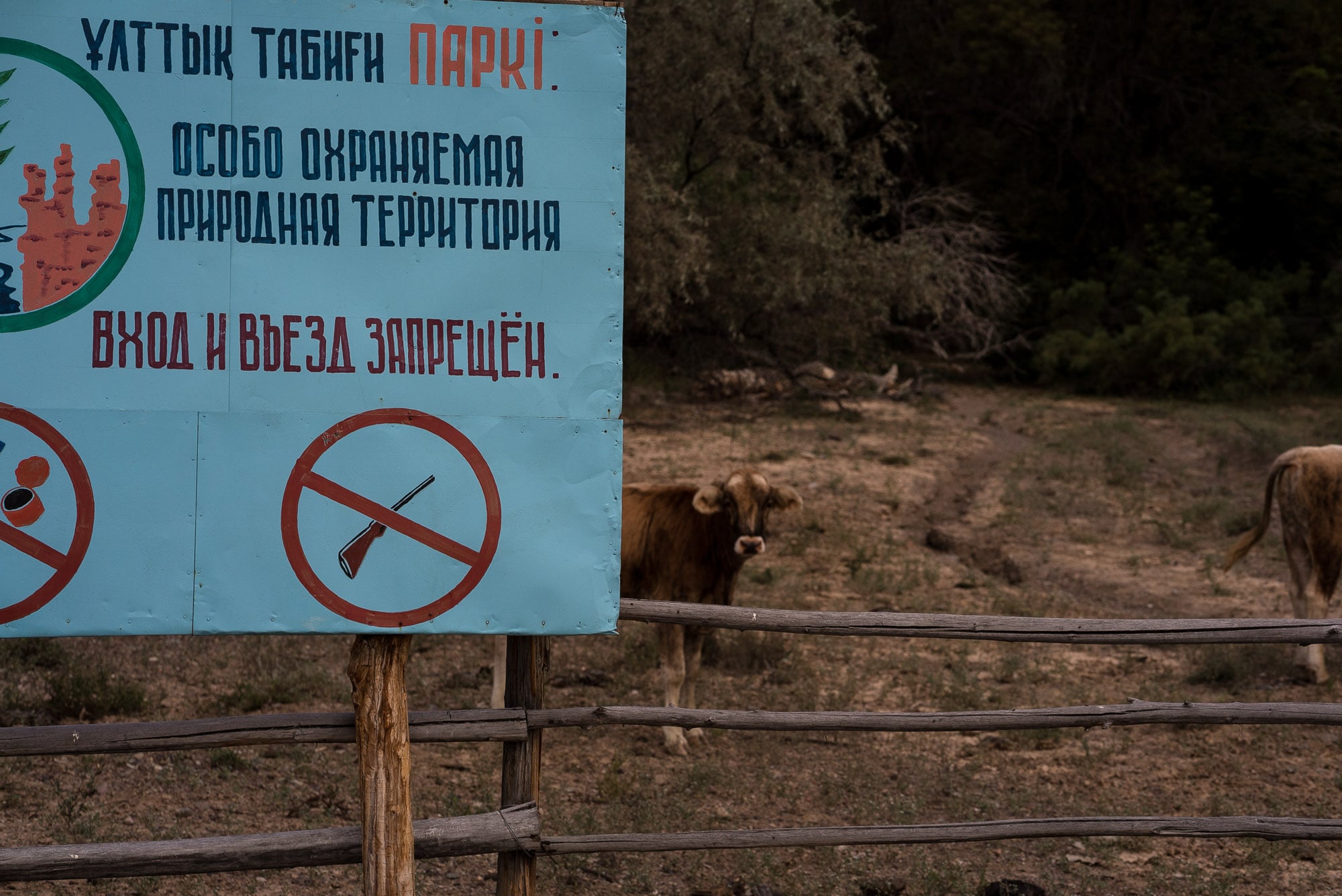 And what do you know? I had arrived at a place where they were indeed renting out rooms in a few neat little guest houses: 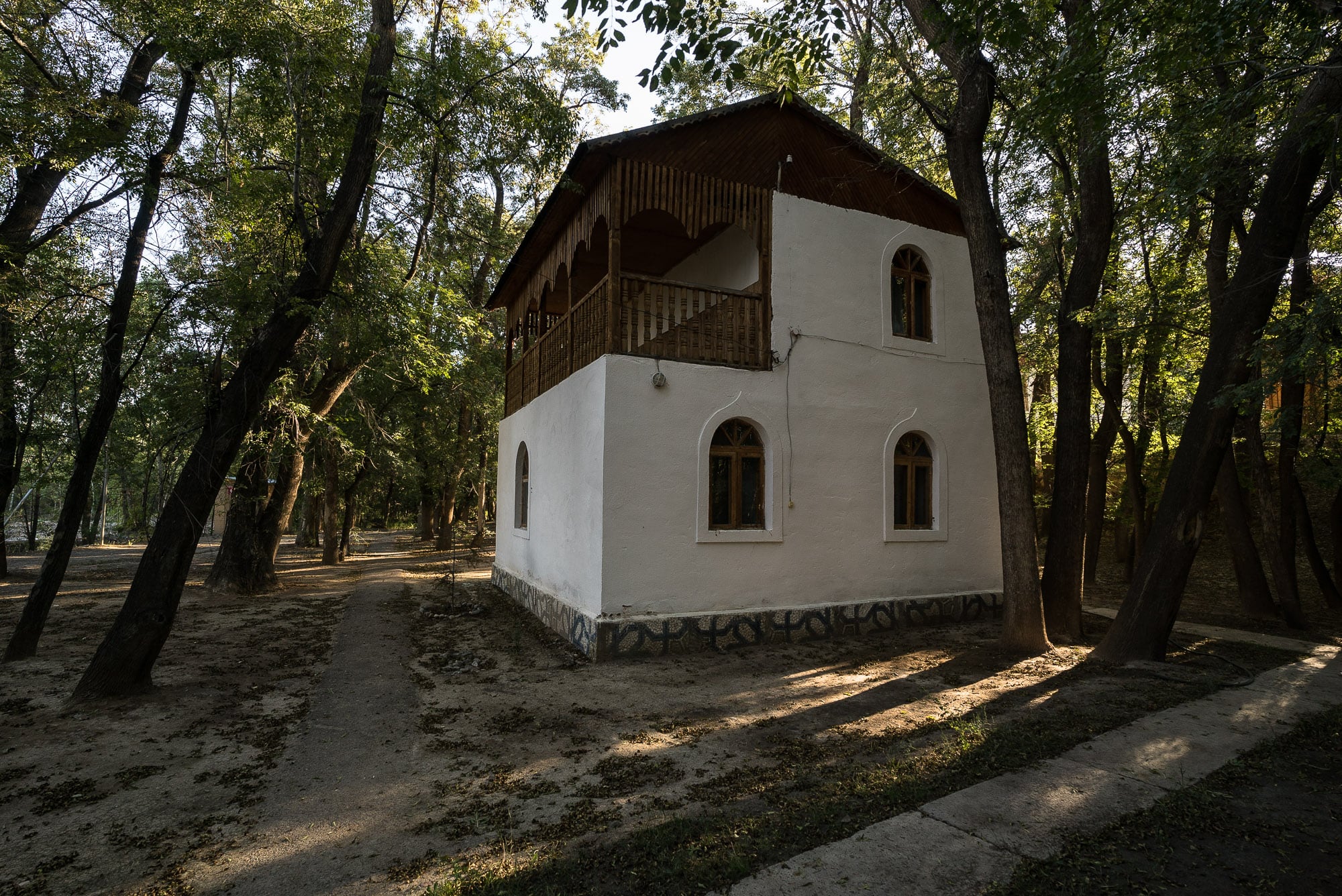 These were supposed to be dachas from the Soviet era, and they were right in the middle of a grove of ancient trees: 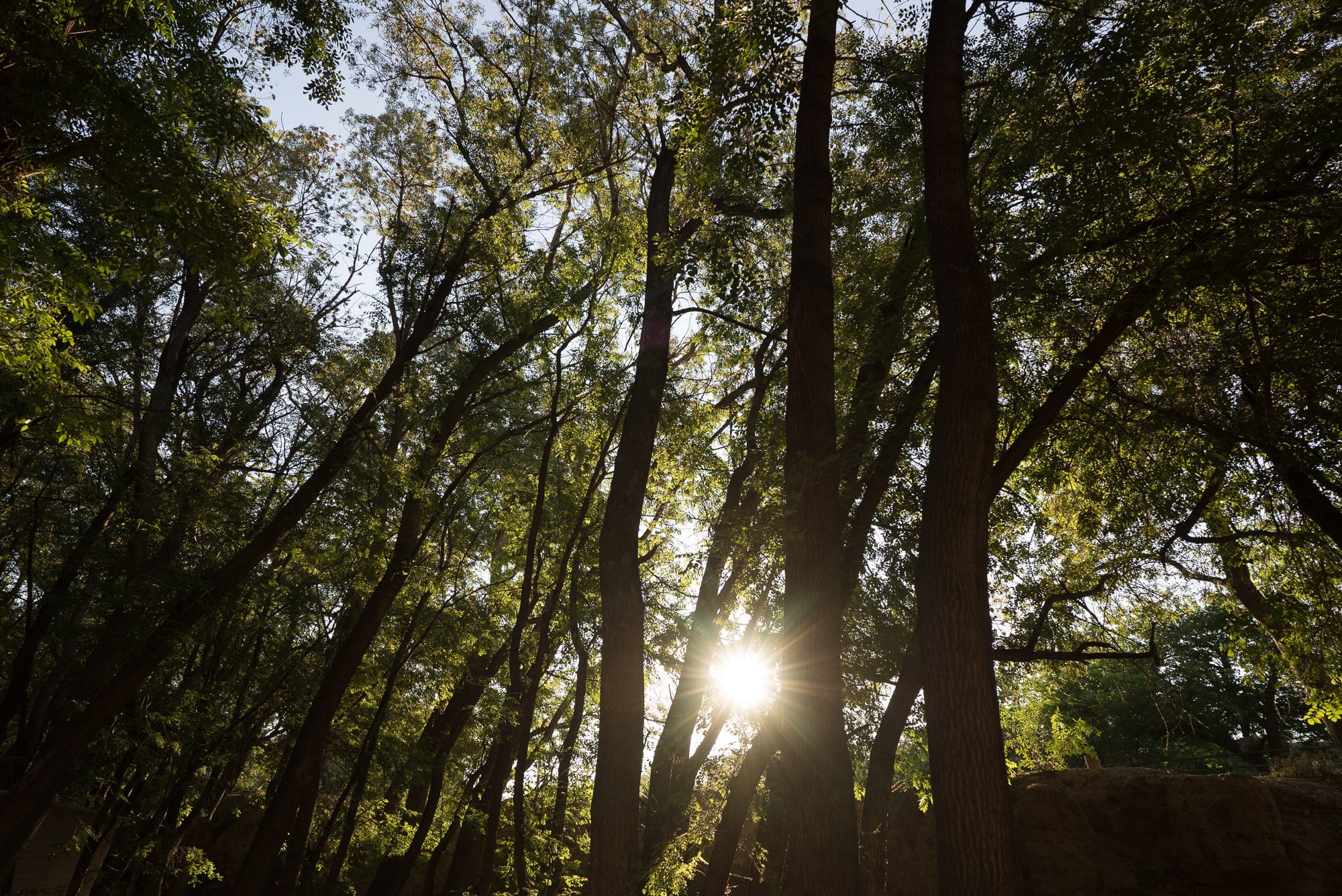 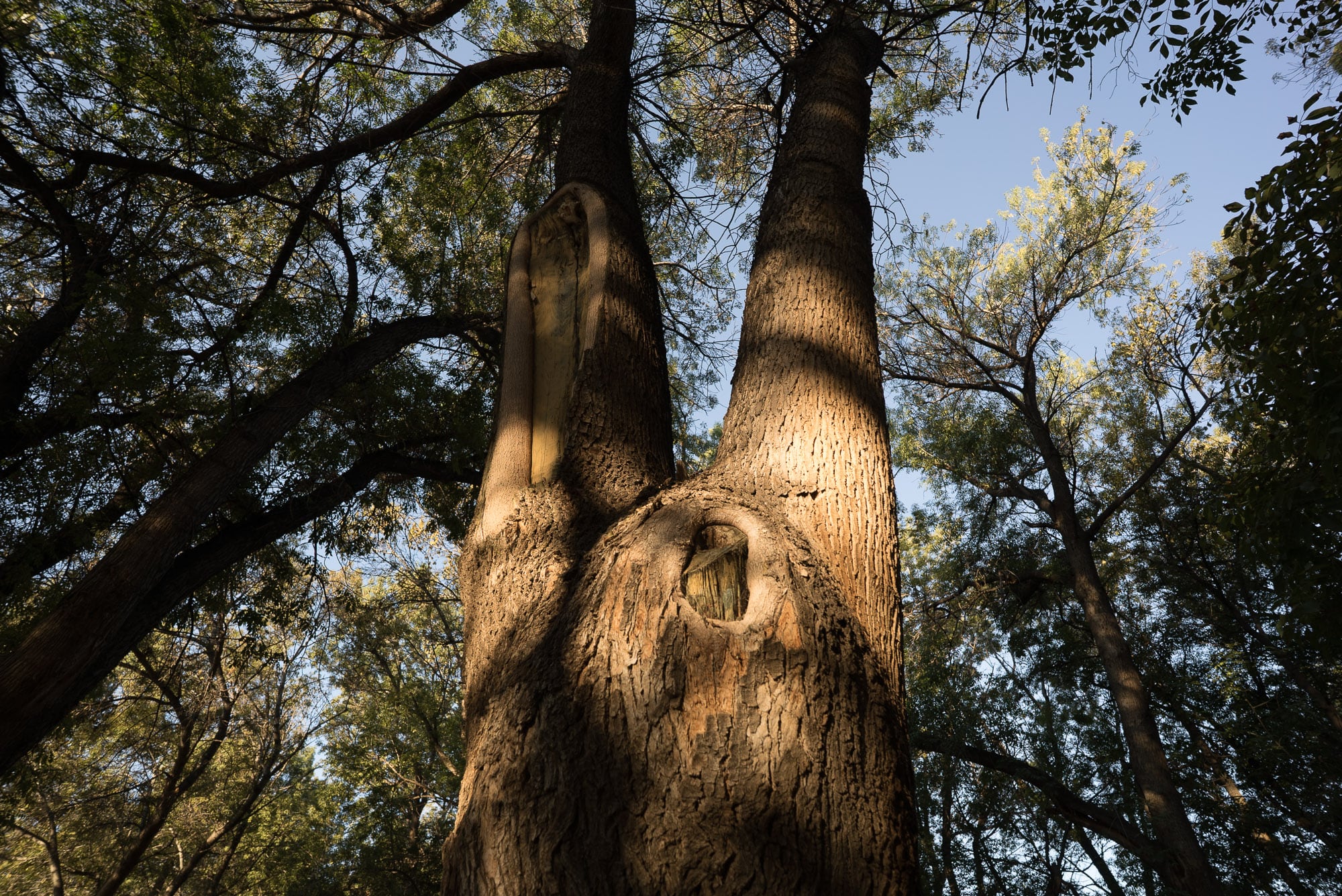 It was a place with an enchanted feel to it: 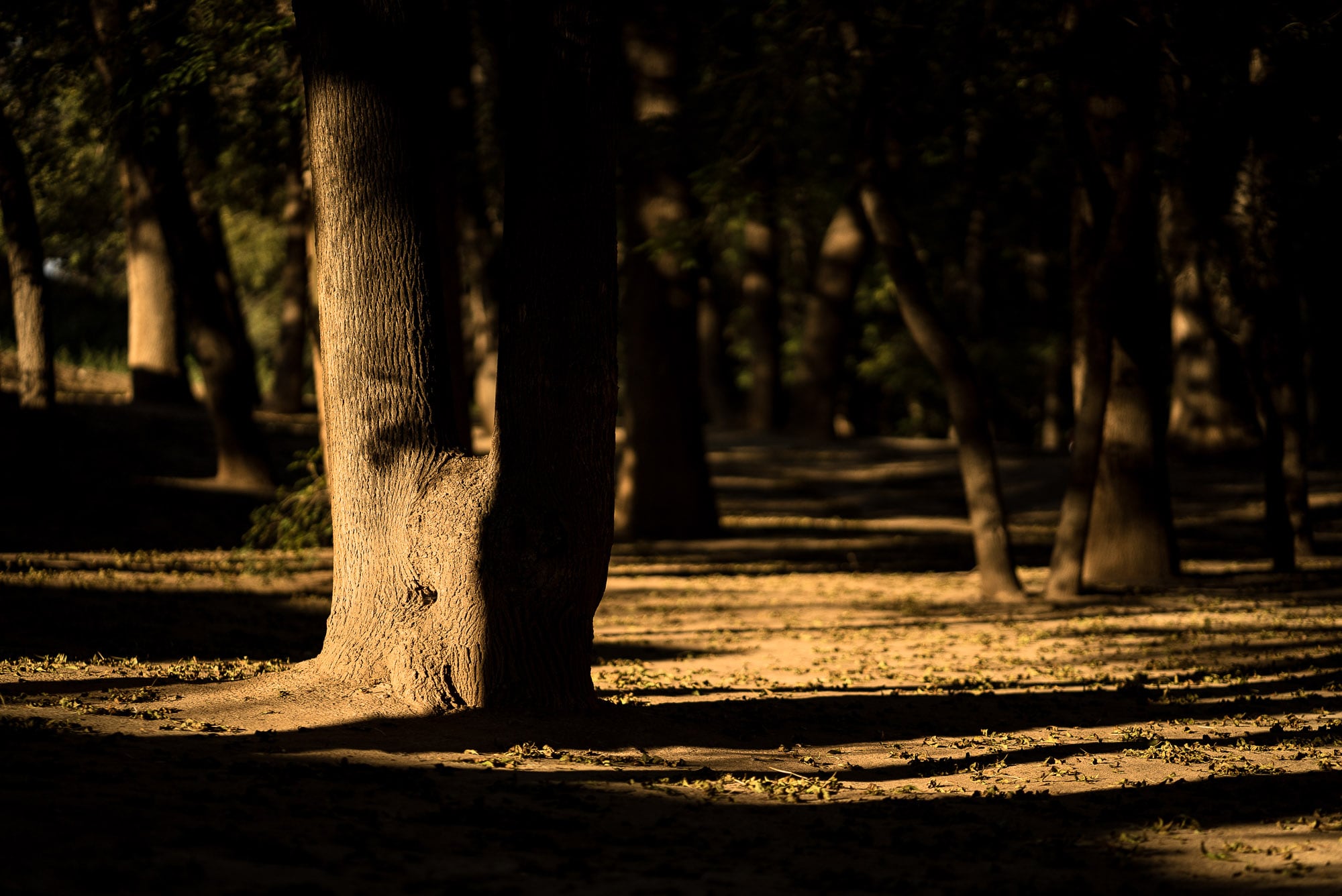 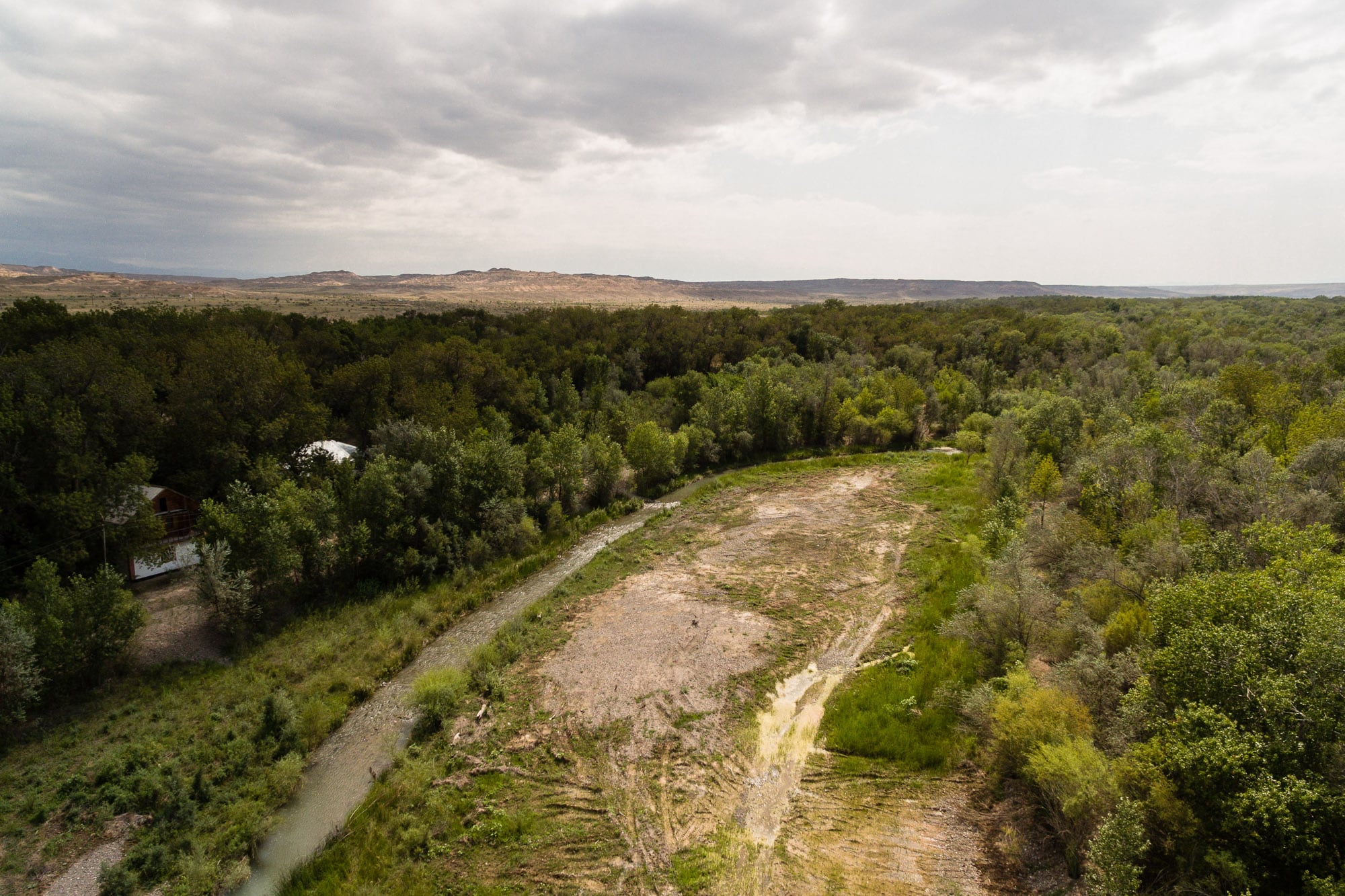 At last, I was safe:

There were not many tourists around, so I got a guest house all to myself, and it was neat and tidy: 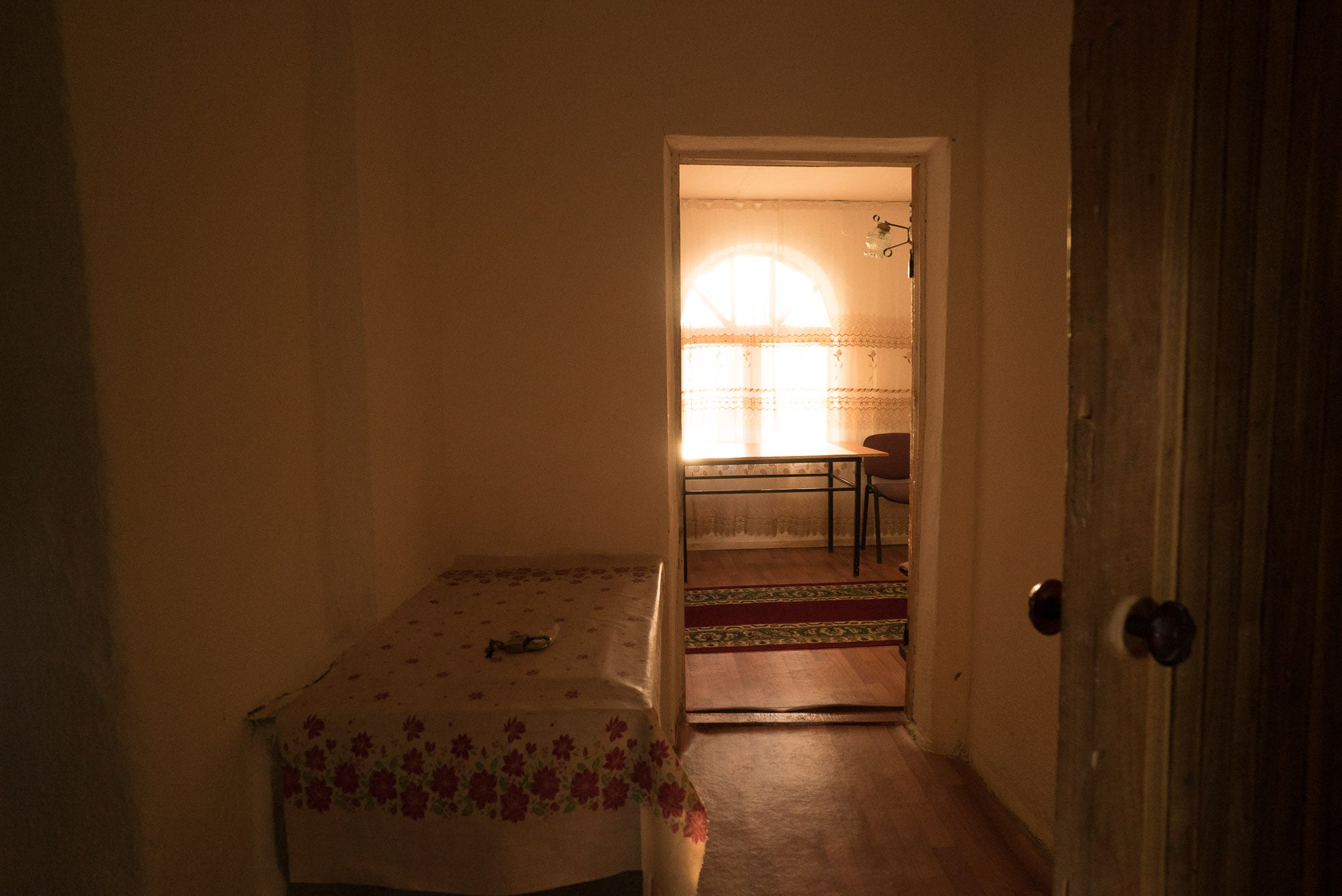 And the best thing was: 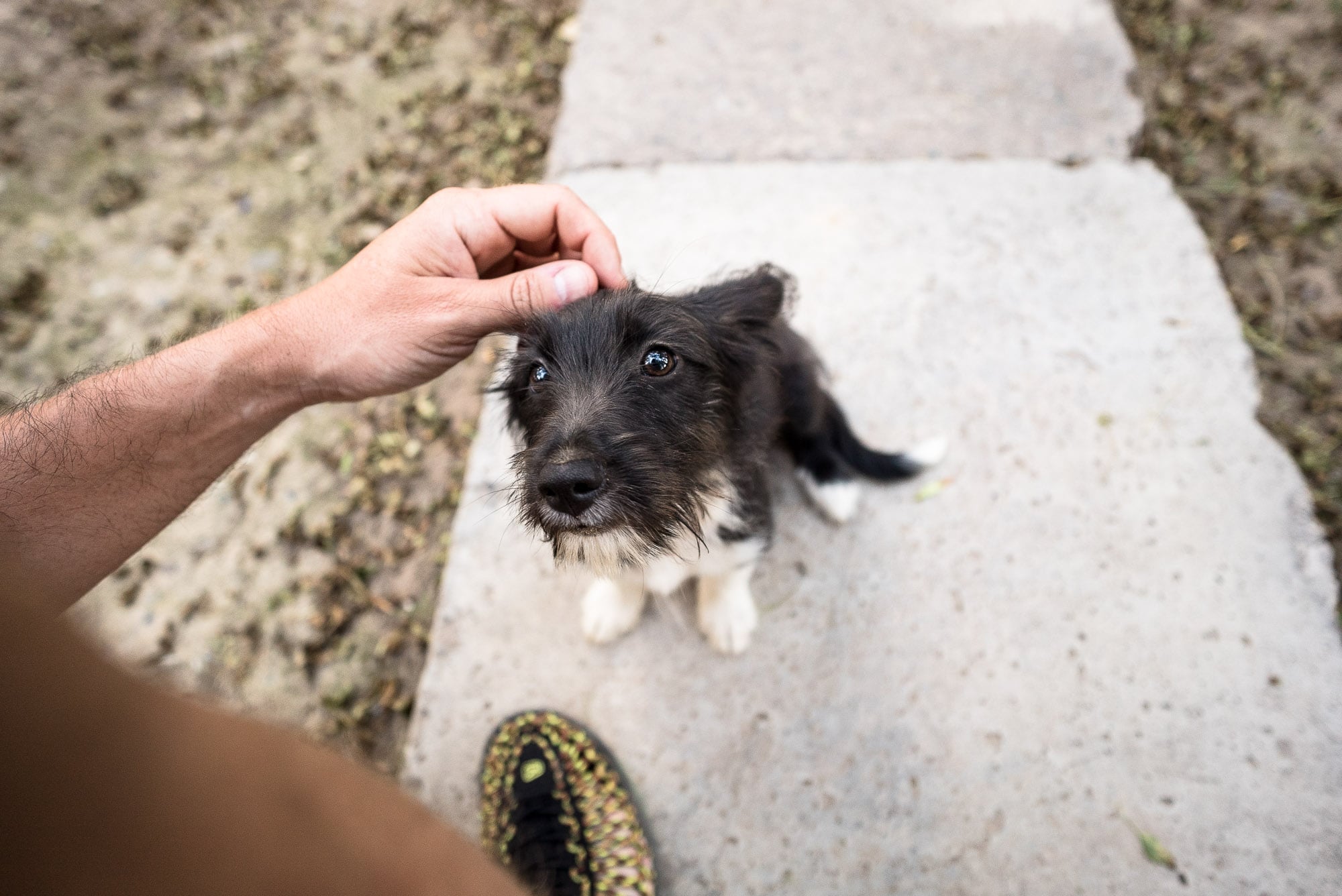 I even made a friend.

Finally, I felt safe. I told everyone my story, and they were all just as shocked as me. Maybe those kids in the car were just idiots with a hunting rifle who wanted to have a little fun with a foreigner?

But that didn’t matter now.

I enjoyed the sunset above Ash Grove: 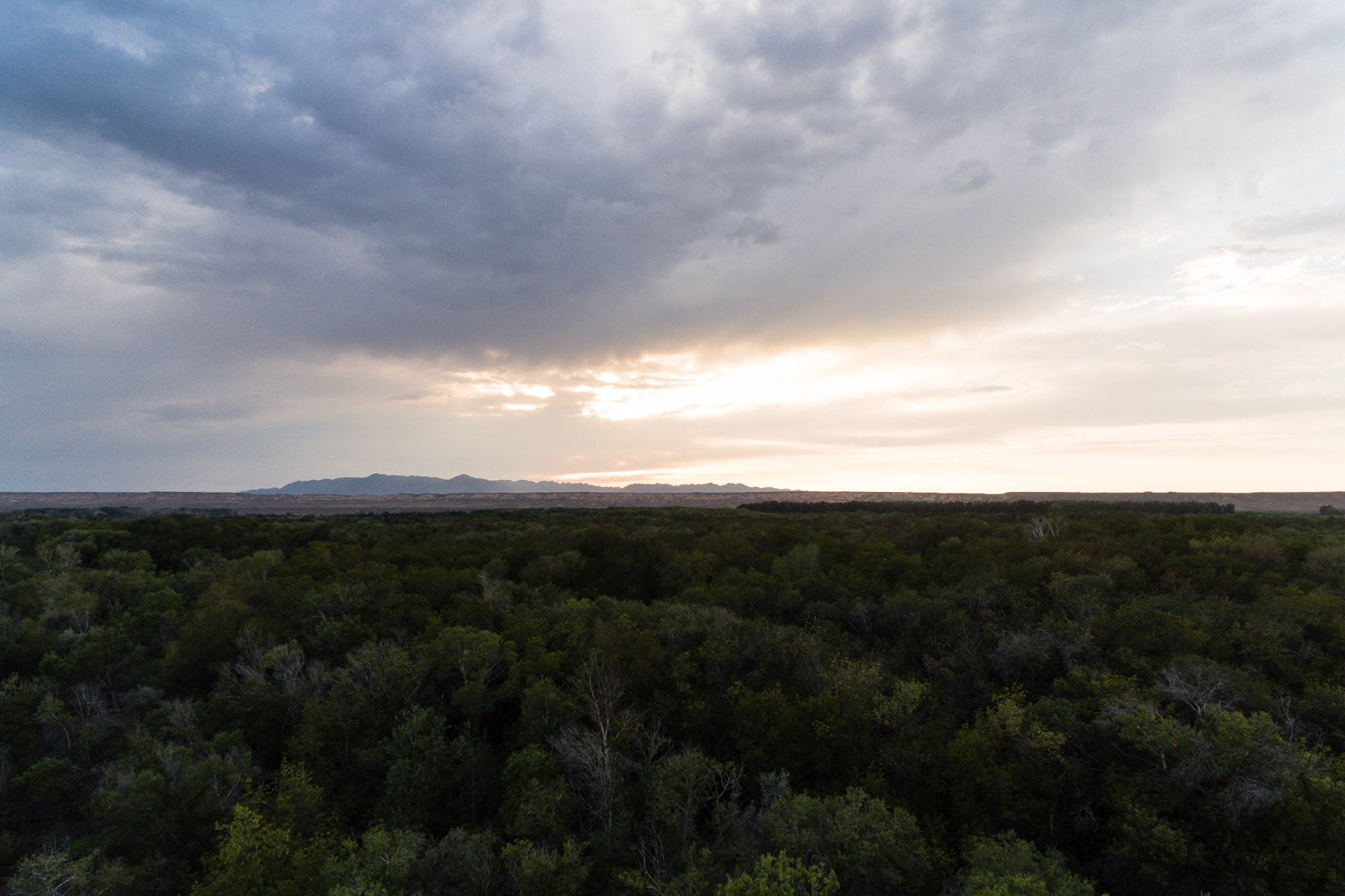 And then, when darkness had fallen over the trees and the river and the guest houses, I enjoyed a nice hot serving of home-made borscht: 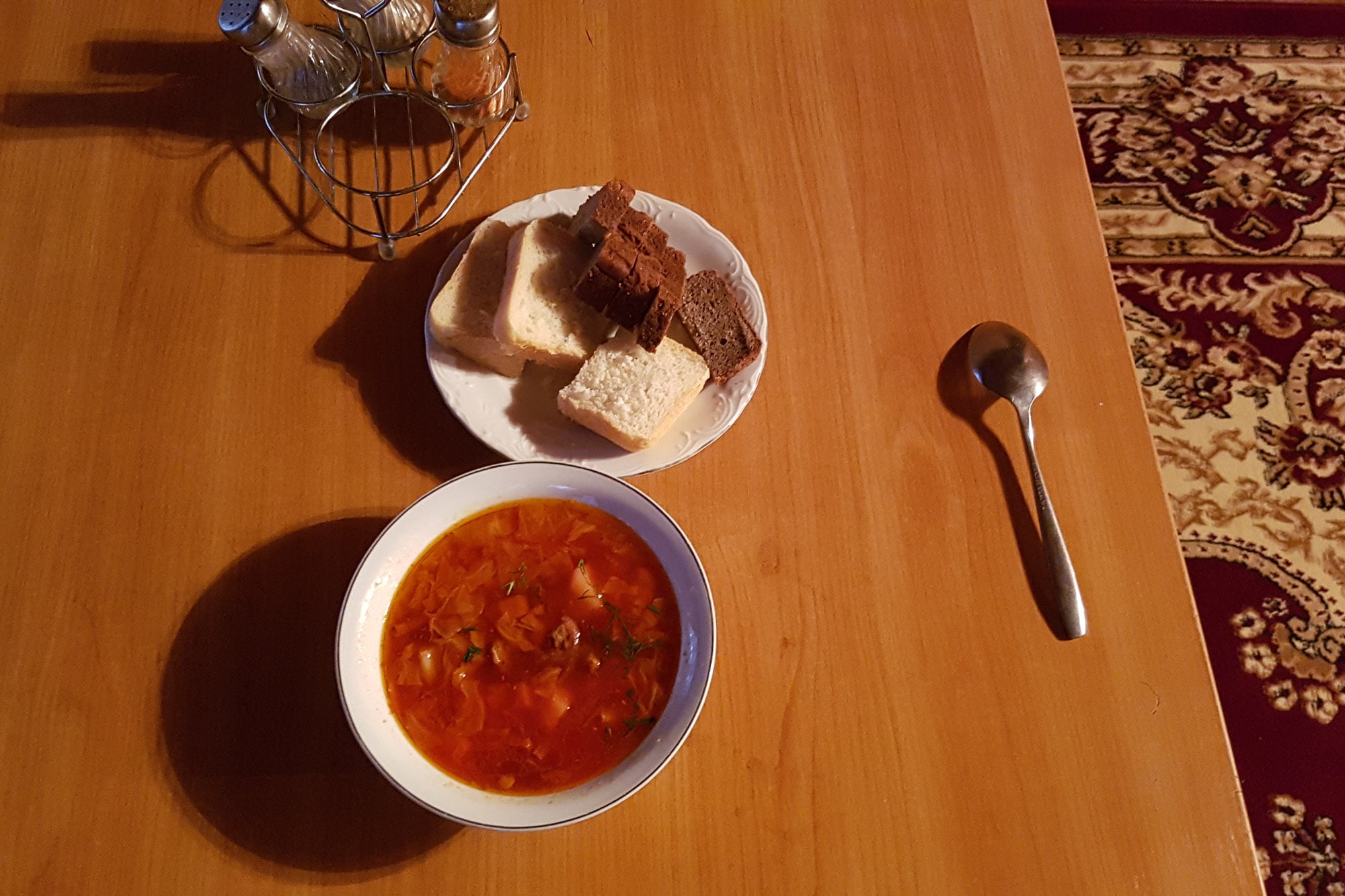 I savoured every spoon.

Day 465
from Shonzhy to Ash Grove