This post is about an 28km walk from Mezőpeterd to Castle Füsti. I fail to get a Hungarian SIM card, and I sleep in a castle yard.

I liked the bike lane so much. And the weather! It made for an hour or two of happy walking until I arrived in a town called Berettyóújfalu where I was going to buy a SIM card.

First I went to a Vodafone shop. They told me no. I needed to have a Hungarian ID, they said, or a residence permit. I laughed out loud at this absurdity and went to the next shop.

The next shop was called Telekom. Wasn’t that a German company? They would give me a SIM card for sure! But no. They, too, told me that I needed a Hungarian ID or a residence permit. I sighed and went to Yettel. Can I buy a SIM card, I asked them, expecting them to say no. “No,” they said. Then a friendly service person explained to me that two years earlier the Hungarian parliament had introduced a law forbidding any foreigner without a residence permit from acquiring a SIM card.

This had never happened to me before. I had bought SIM cards in countries like Kazakhstan, Uzbekistan, Iran, and Turkey. I shook my head and went back to the bike lane.

Then the bike lane stopped.

It was one o’clock in the afternoon, and I was back on the road. I felt just as unsafe as before in Romania. A lot of the cars were speeding, and there was no shoulder to walk on.

I walked until the evening, and then I took a dirt path that led into some fields. I had already started scanning the ground for a suitable place to camp when I realized my mistake. There was a watering ditch close by, which meant that I soon found myself engulfed in a cloud of mosquitoes.

It reminded me of a walking day many years earlier in the Gobi Desert. My brother Ruben had been with me then, and we had gotten ourselves thoroughly munched on by an army of hungry mosquitos.

I went back to the road and kept walking. Meanwhile it had gotten dark. There were fields everywhere and irrigation ditches, and I couldn’t find a place to camp. When I noticed a castle on the map I decided to go there and try my luck.

It was called Castle Füsti, and when I reached its gate, there was a small door to the yard that was open. 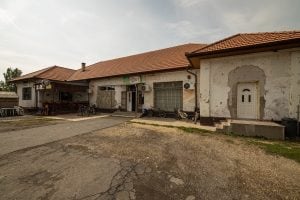 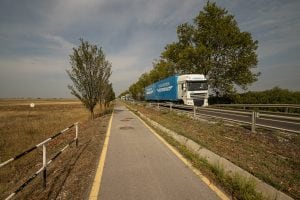 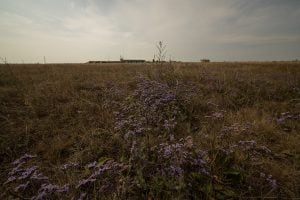 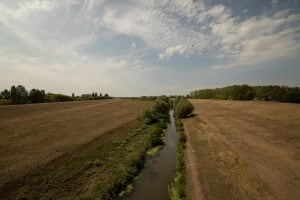 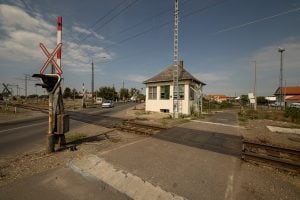 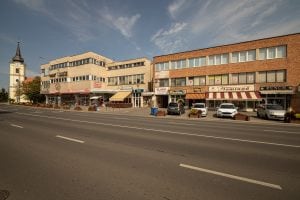 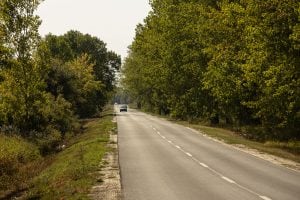 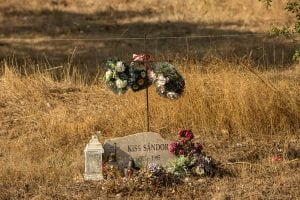 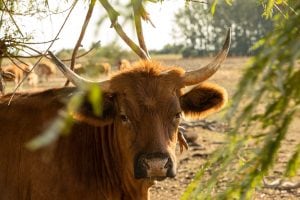 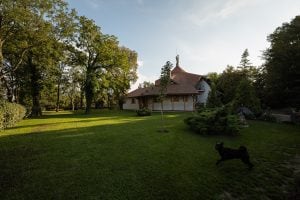 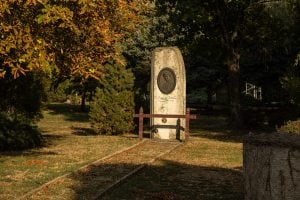 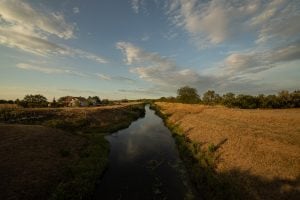 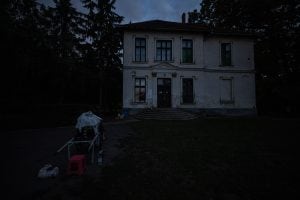