This post is about Werner the dog. I stay at a campground in Boghiș and talk to people who have seen him in Sighișoara.

I was staying on a campground. It had a pool, but the water didn’t look very clean, so I didn’t go in. The owners put my laundry in their washing machine, though, which was awesome.

And there were news from Werner.

I shall tell you of Werner The Dog. Historians from Facebook will say I’m a liar, but history is written by those who have hanged heroes.

I had posted a note about him on a Facebook page for stray animals called ADA Sighisoara. One user had replied: “I saw him in the last 2 weeks in Sighisoara, most of the times in the city center.”

I had also called a dog shelter, and they had told me that their volunteers had seen him, but that they hadn’t taken him in because they were out of space.

Then, while I was camping on a hill two days before, I got a message on Instagram: “Hello I saw your post on ADA Facebook page about the dog. I’m currently travelling Romania in sighiosara and on my walk home this dog followed me all the way – and he kinda looks like your dog maybe?”

There was a picture attached. It showed a good boy that did indeed look a lot like Werner. A bit fatter, yes. But the face looked exactly the same.

We did a video call and I saw Werner sleep on the floor of their hotel room. What were we to do now? My original plan had been to take him to the vet to get him checked up and vaccinated, then find a responsible family to give him a forever home. Maybe in Romania, maybe in Germany, maybe somewhere else.

We thought about involving the ADA Sighisoara page. And the shelter. Or maybe there was a way to get Werner to me, so I could take care of him until a family had been found?

In the end my new friends offered to take him to the vet the next day, get him checked up, chipped, and vaccinated, then take him to me. Cluj was on their way.

And so we decided that maybe this was what he wanted.

Werner The Dog, roaming around Sighișoara and the hills around it, eating well and becoming fat, occasionally enjoying the company of other travellers, forever a free spirit, collarless, leashless, masterless. 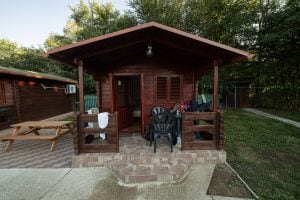 rented a cabin on a campground in Boghiș 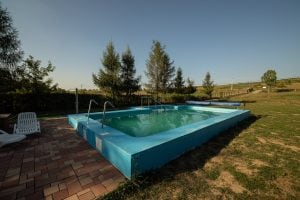 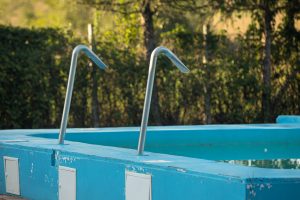 I didn’t go in 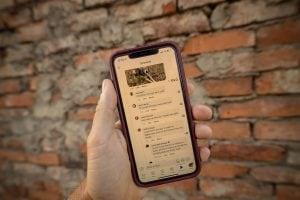 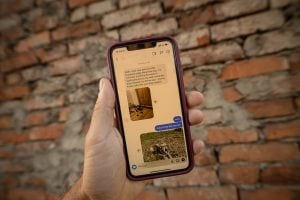 a message about Werner 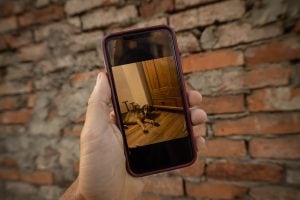 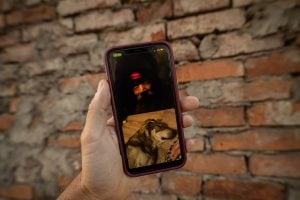 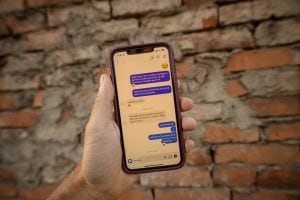 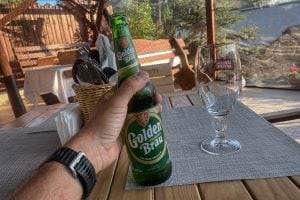 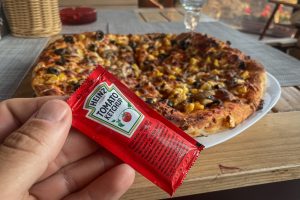 who puts ketchup on pizza ffs 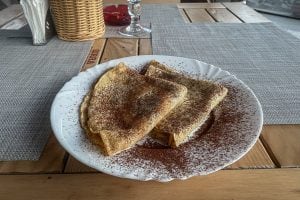 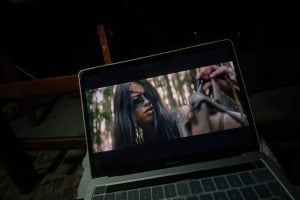