This post is about a 22km walk from Boghiș to Suplacu de Barcău. I end up on a busy road, and I hate it. And then there is no dinner.

The road turned shitty really fast. I wasn’t surprised, though. I could tell from the map. There were thick green lines on it. Those were the highways. Then there were yellow lines that looked a bit thinner, and then there was a web of faint white lines. Those were the only roads that were good for walking, and even they could be disappointing at times.

The white line I was on turned into a yellow line after a settlement called Nușfalău. I bought an aloe vera drink in a supermarket, and I drank it in the shade of a tree while the cars and the trucks were roaring past me. There were little pieces of aloe vera floating in the drink, which came straight from the fridge. It reminded me of Iran.

I didn’t have much fun today. It was 35 degrees celsius. The road was dangerous, so I tried to walk on the shoulder or on the sidewalk whenever possible. If only the shoulder wasn’t gravel, and the sidewalk wasn’t shit. I hated it.

So I squeezed by the cars and the trucks, and I thought angry thoughts. It was too loud to think about anything else, and it was too dangerous to wear ear phones.

One thing I noticed was that there seemed to be a lot more trucks on the road than usual.  I understood later that they were hauling construction materials, like sand and cement. Cough-cough, I went, and it reminded me of some of my walking days in China.

When I arrived at a guest house I decided to get a room and call it quits. It was eight in the evening, and it was still hot. I figured that a cold shower and some food might put me in a better mood. About a half hour later, when I had walked to the only restaurant in the village and found it closed, I somehow started accepting the idea that today was just not my day. 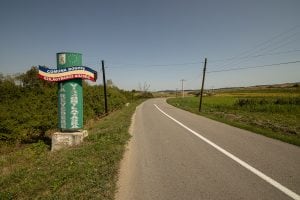 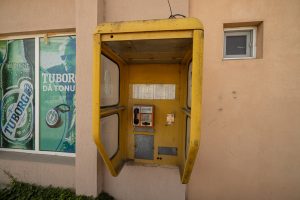 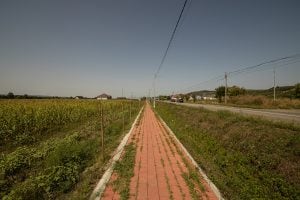 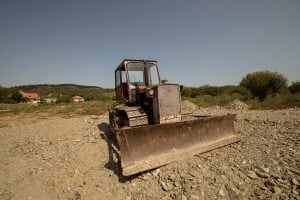 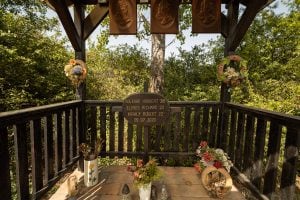 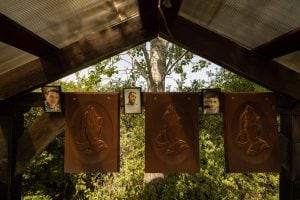 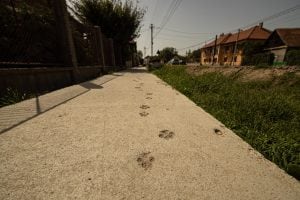 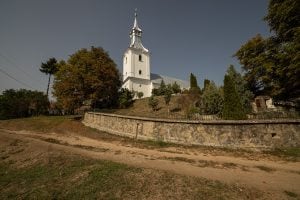 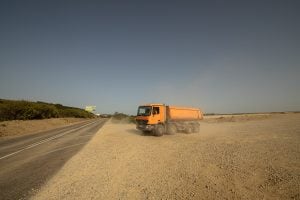 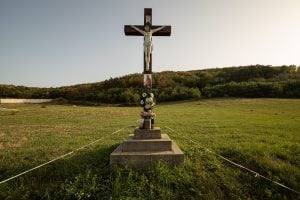 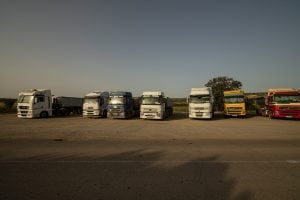