This post is about a day of sightseeing in Târgu Mureș. My sister comes to visit me, and we look around a bit.

This was a first. My sister came from Germany to visit me on The Longest Way! We went for walks, we watched Thor with 3D-glasses in a mall (the movie was a hot mess, but we had fun), we drank expressos, and we did some sightseeing in Târgu Mureș.

Compared to Drobeta, Sibu, or Sighișoara, the city had a much more post-Soviet feel to it. There were lots of prefab-buildings and a few seemingly abandoned industrial spaces. But there were also some historical buildings, and most of them seemed to be in okay condition.

We went to look at the Bolyai-Farkas High School, an educational facility that had been around in one form or another since the 16th century. It was currently under renovation, but it looked like a fine place to get an education.

One thing that I was never quite sure about was how to say “thank you” in Târgu Mureș. The town had been mostly Hungarian for a long time, but by now it was almost exactly half-half, with ethnic Romanians being slightly more than ethnic Hungarians.

In the end I would usually resort to a double-fire approach of saying “mulțumesc” immediately followed by “köszönöm” – or the other way around.

Sometimes I would add an English “thank you” for good measure. 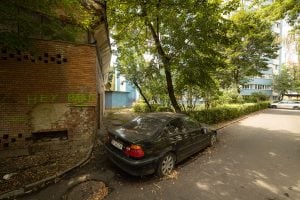 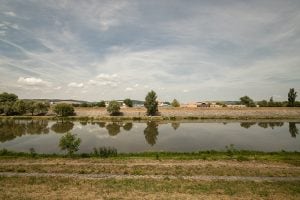 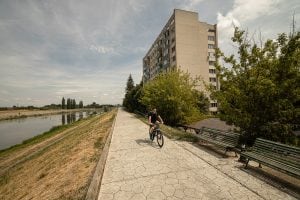 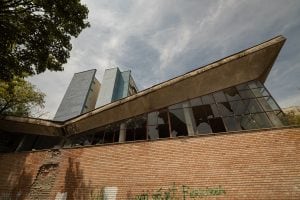 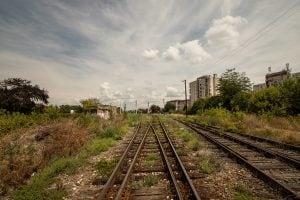 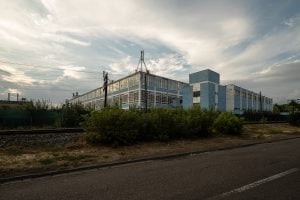 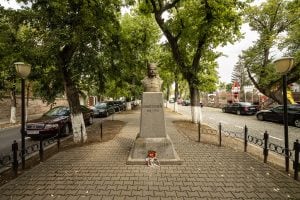 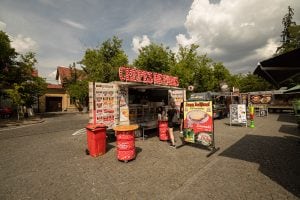 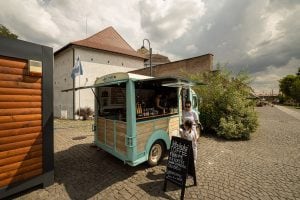 get your expresso here 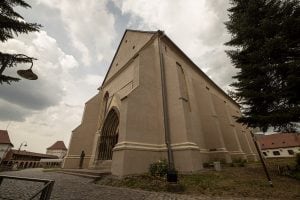 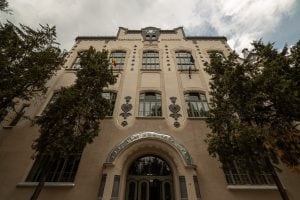 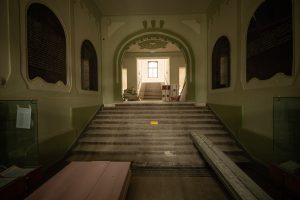 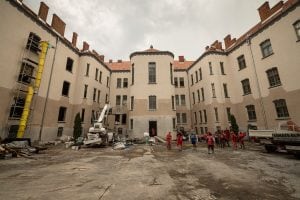 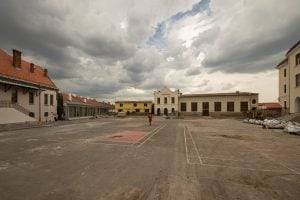 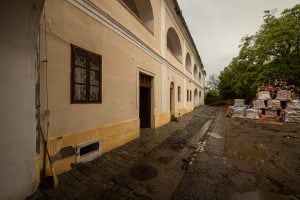 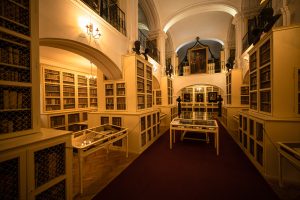 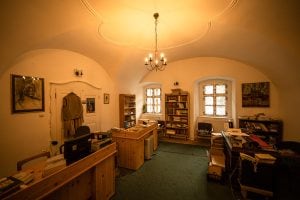