This post is about a 19km walk from Negotin to Mihajlovac. I reach the Danube, and a bureaucratic hurdle means that I have to hurry.

I would have liked to stay longer at the Base Camp in Negotin, but a problem had arisen: the border of Serbia and Romania at Kladovo was located on the dam of a hydroelectric power station, and as it turned out, it was illegal to cross it on foot. Bojan had warned me of this.

It was like a flashback to my trials and tribulations with the Bosphorous Bridge in Istanbul.

Not knowing what else to do, I called the Iron Gate Cycling Route association in Kladovo to inquire. A friendly lady called Aleksandra picked up, listened to my story, and immediately offered to help.

Calls to the border authorities were made. Emails to Belgrade were sent. In the end I got a notice that I had been granted permission to cross the border on the hydrogen dam on foot.

I had to be there by Sunday.

And so I left the base camp and started walking towards the Danube. The river appeared after a few hours, a sliver of blue at first, widening as I got closer, until I stood at the shore and put my hand into the water. The Danube. The river that the Ancient Greeks had called Istros. I could not believe it.

It was a moment only comparable to the first time when I had crossed the Yellow River in China more than 10,000 km earlier. Both were huge streams that had formed, nurtured, and devastated cultures around them. I would cross both of them two times.

I walked along the Danube until I got close to the ruins of an ancient Roman fortification. I was planning to camp there, but, just as I was walking by, a man called me into his yard. He spoke German, his name was Sasha, and he insisted that I stay for dinner, a beer, and the night.

the walk from Negotin to Mihajlovac: 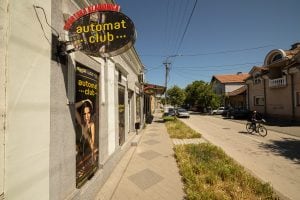 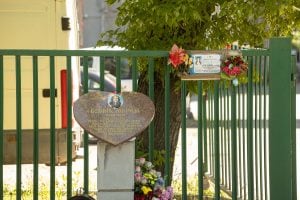 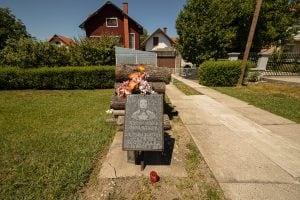 there are so many of them 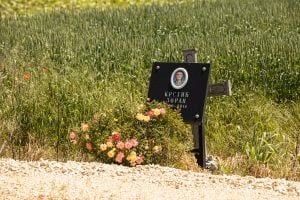 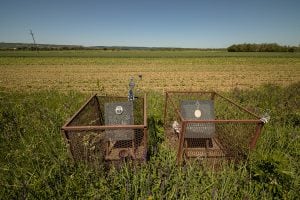 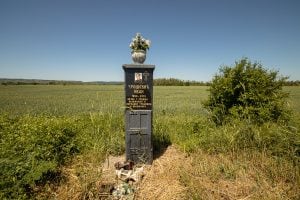 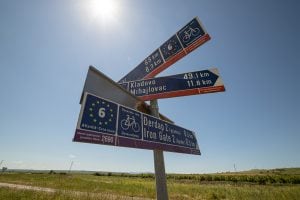 waymarker for the EuroVelo 6 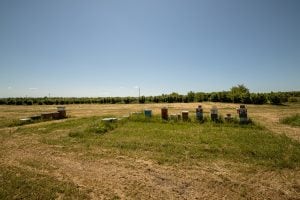 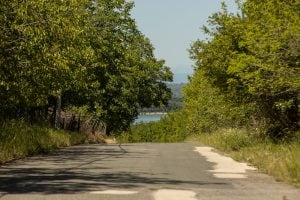 the first sliver of the Danube 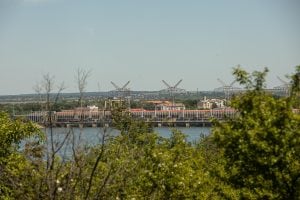 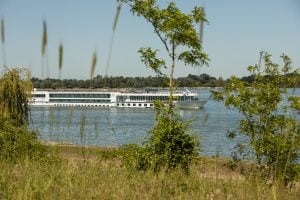 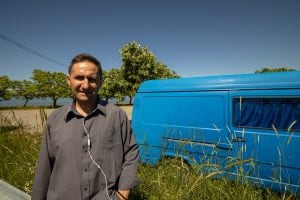 Sladjan in front of his van 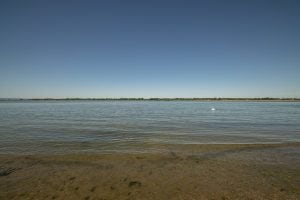 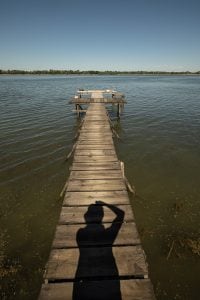 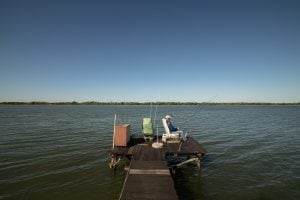 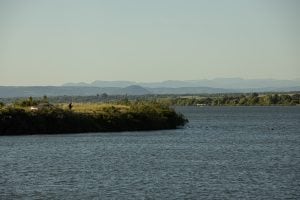 Day 553
from Negotin to Mihajlovac