This post is about a walk from Gideros to Kurucasile. It was also my own gift to myself for my 40th birthday.

I had wanted nothing but this for my birthday: walking. I wanted to feel the road under my shoes, the wind in my hair, the sun in my face. Like on that First Day in 2007 when I had just turned 26.

And so the Kantian and I got up with a slight headache and started walking west from the bay of Gideros.

hills with a hangover

It was a cloudy day, and the winds were strong. Also, it was supposed to rain later. We pulled and pushed the Caboose up the hills, telling each other stories of what had happened over the years since we first met. It was good to have the Kantian with me. He taught me about aerobic and anaerobic training, and he let me borrow his soft shell and his free standing tent.

He also took a bunch of pictures of me walking with the Caboose. I felt tired, but I was happy.

no room for an inn

When we arrived in Kurucasile, we decided to stay there. We didn’t want to get caught in the hills by the rain. The town had an ögretmenevi, a hotel, and a guesthouse. None of them had a room. We asked around a bit and studied the map, and just as we were thinking about trying our luck at one of the local mosques, the Kantian remembered that he was a teacher.

As it turned out the ögretmenevi, being a Teachers’ House, had a spare room just for teachers. And so the Kantian had saved us from the rain.

This being my birthday, I wanted to take a shower and have a good meal. The shower was lukewarm and the meal was mostly beans. But I was with my friend, the Kantian. And it was the principle that counted. 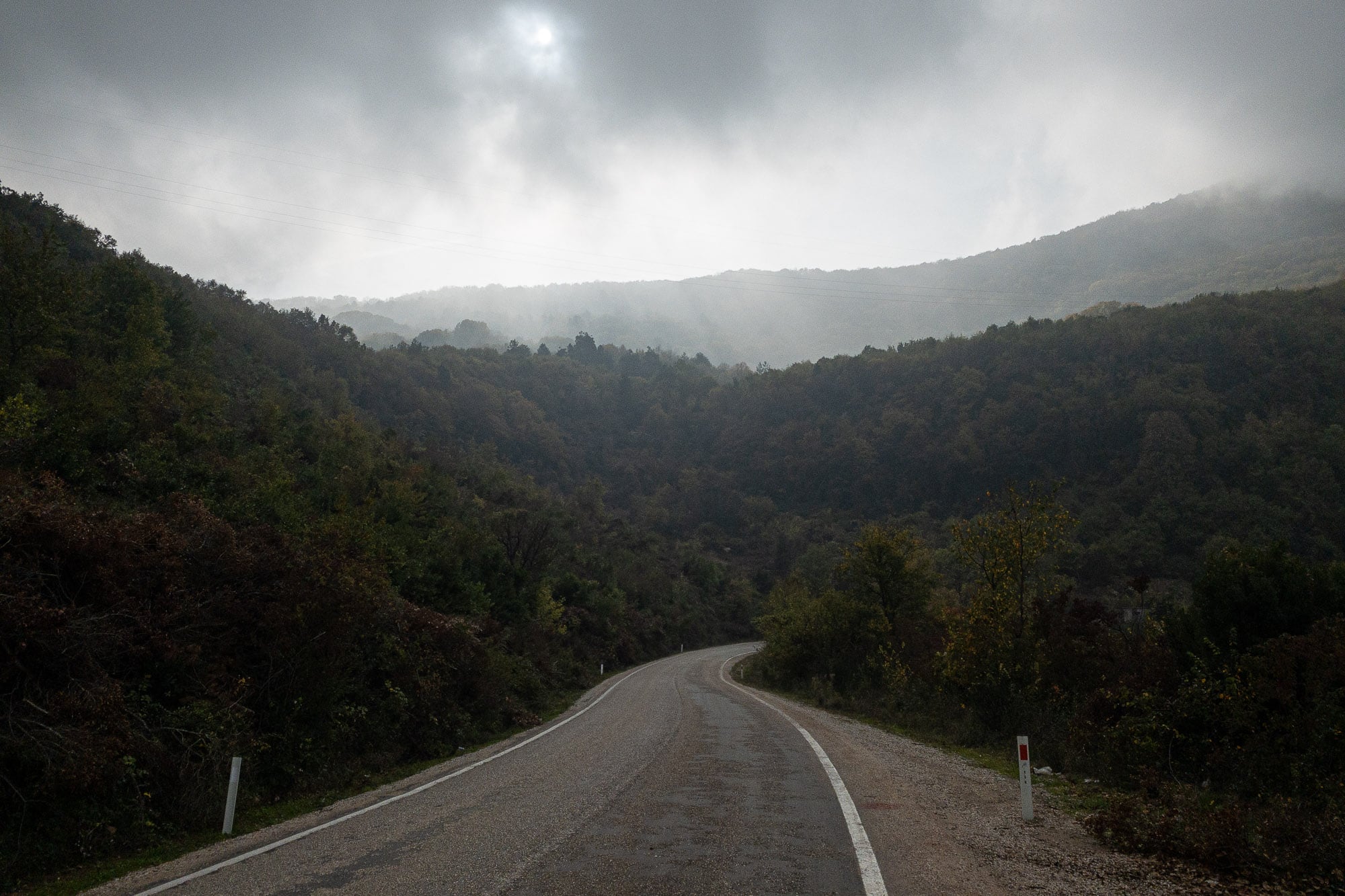 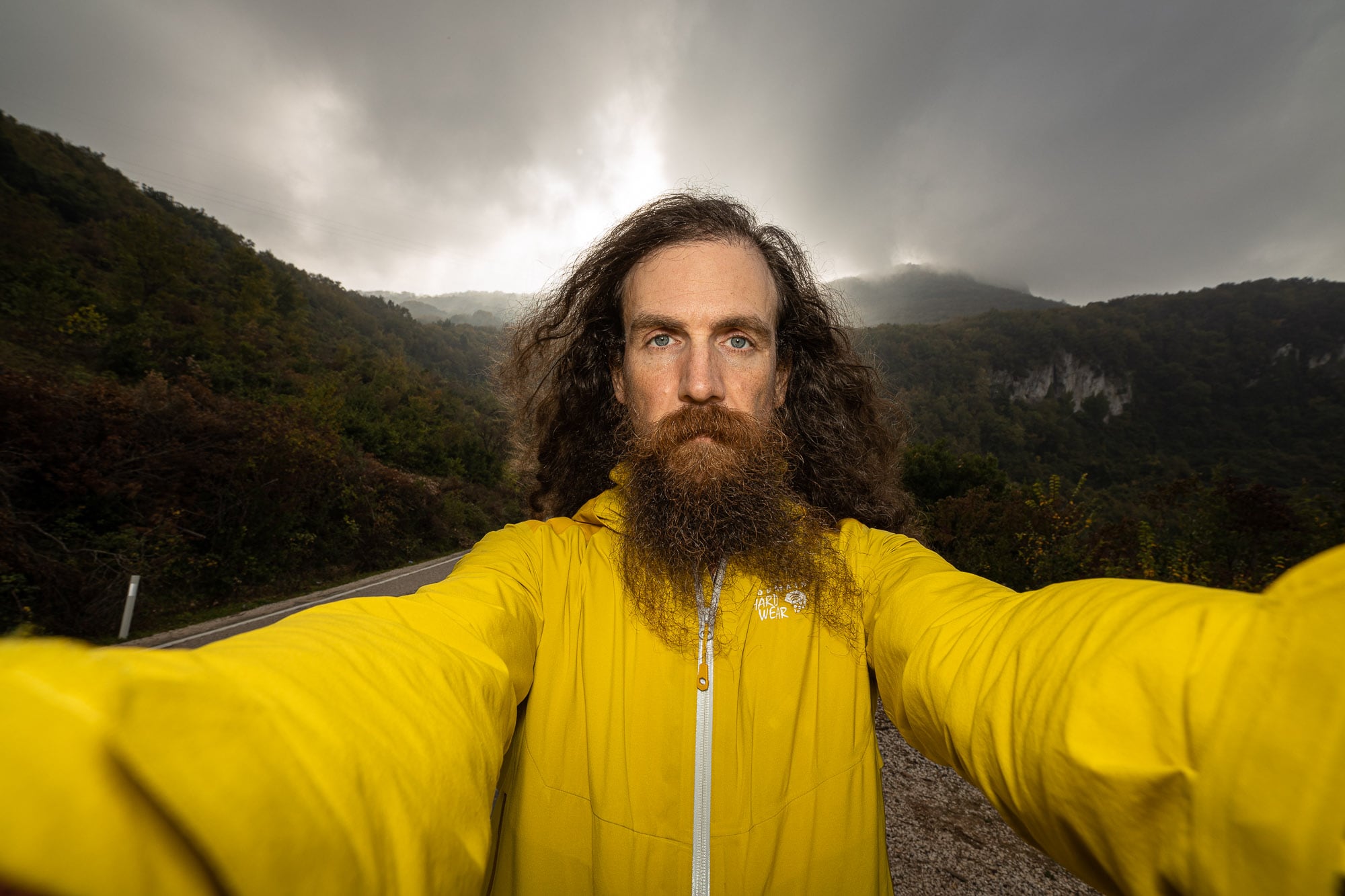 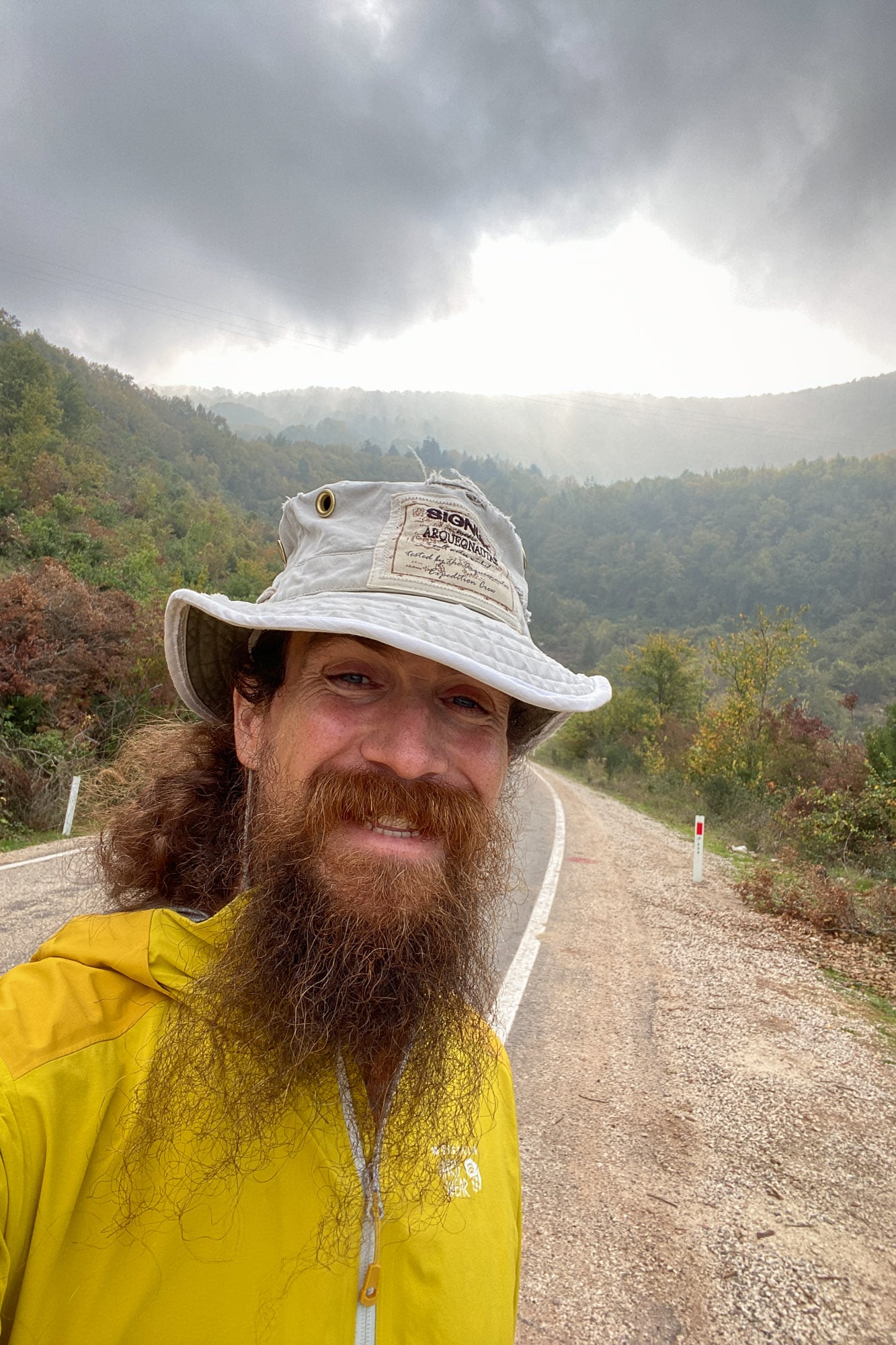 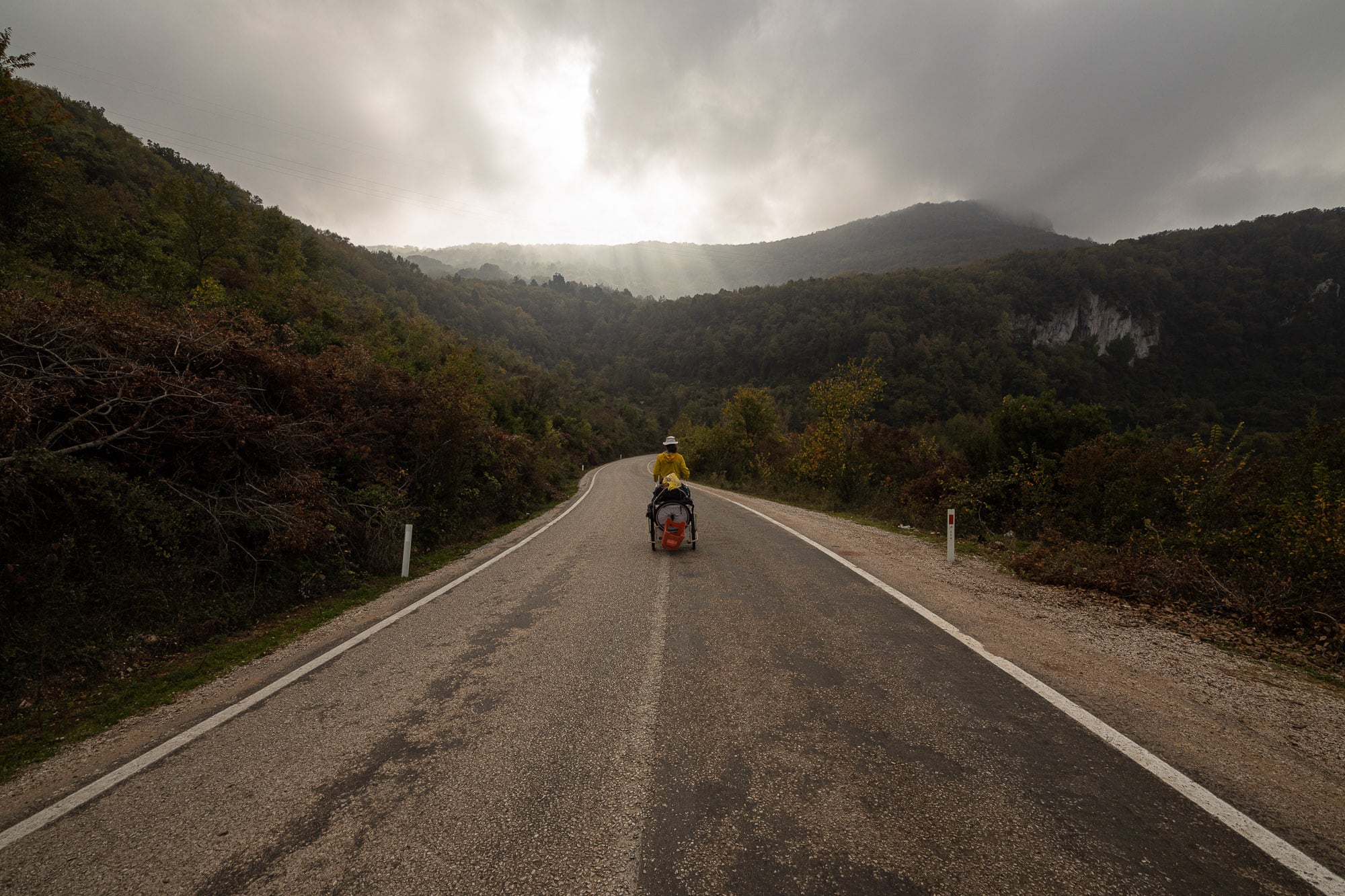 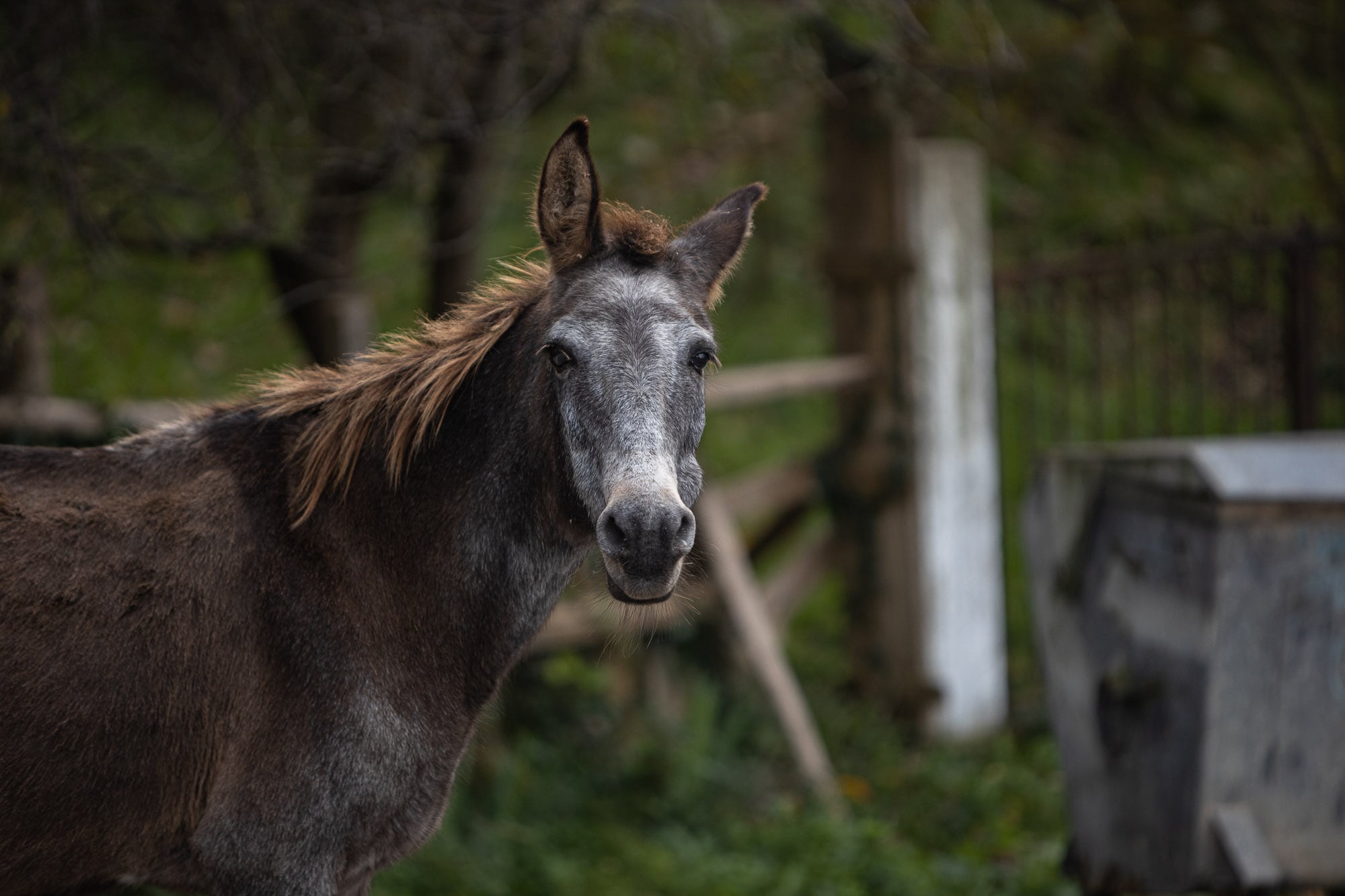 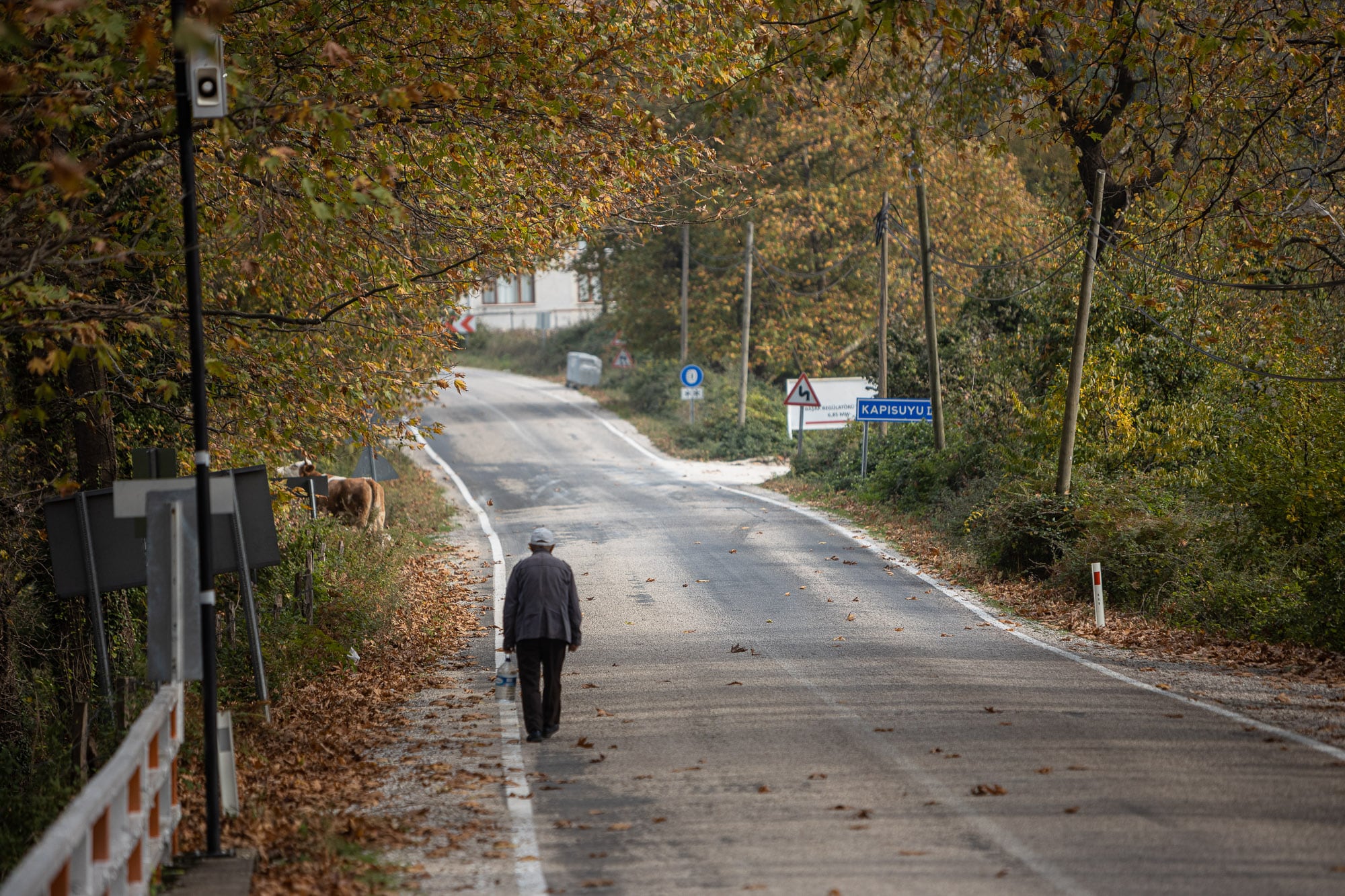