I woke up a bunch of times. Sometimes it was people honking. Sometimes it was people yelling. One time it was a thunderstorm. Once, in a dream, I found myself at a shooting range for high-tech rubber bullet guns. I wanted to point the gun at my own leg to see how it felt, but I hesitated, and then the gun’s display alerted me that it wouldn’t work anymore. 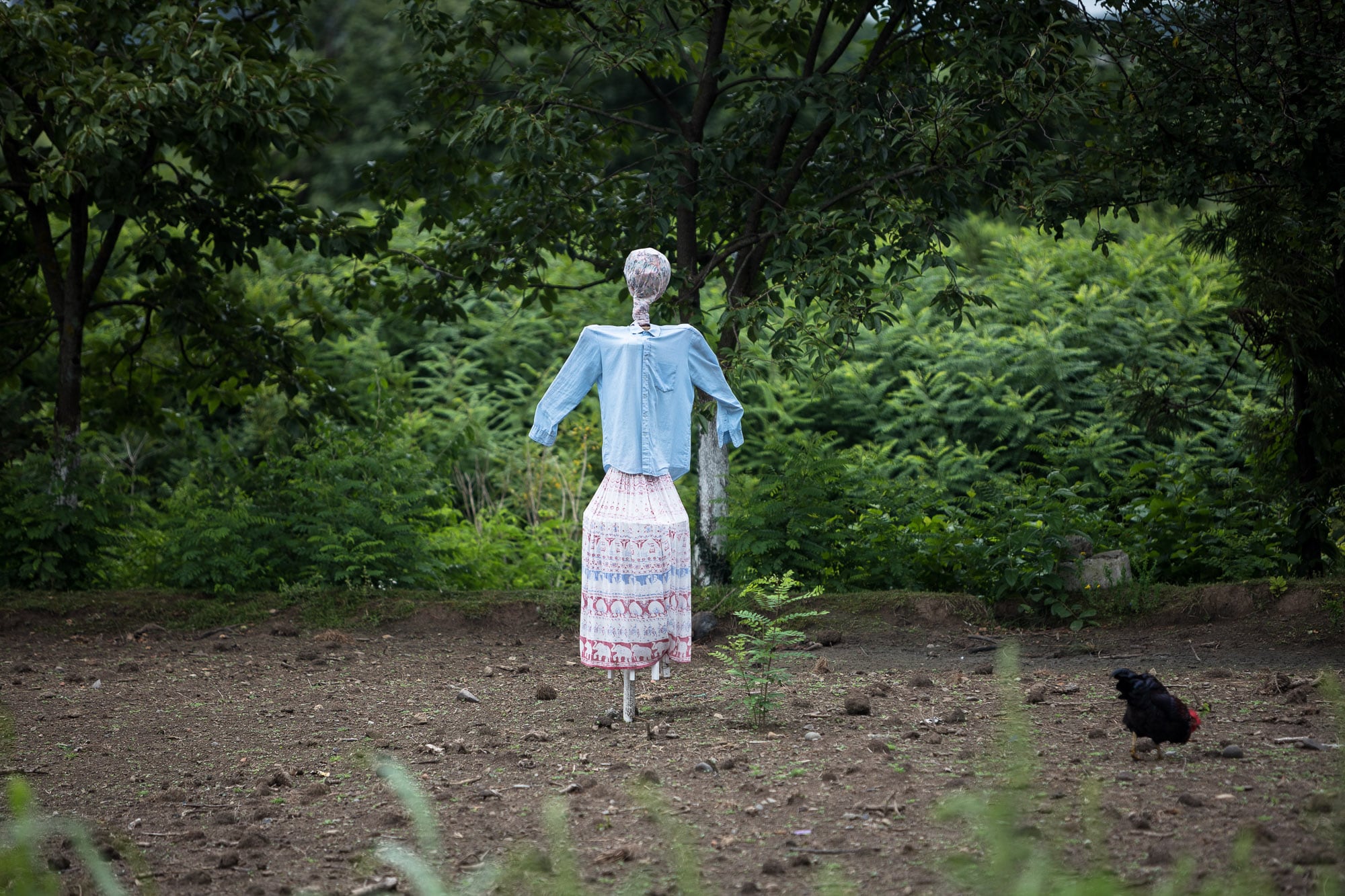 When I left in the morning, the little dog was still there. He ran with me for a little while – tap-tap-tap went his paws on the asphalt, reminding me of Nang in Turkmenistan. Then he turned around and went back.

The road is busier than yesterday. My feet hurt, I hope they will get better with time. 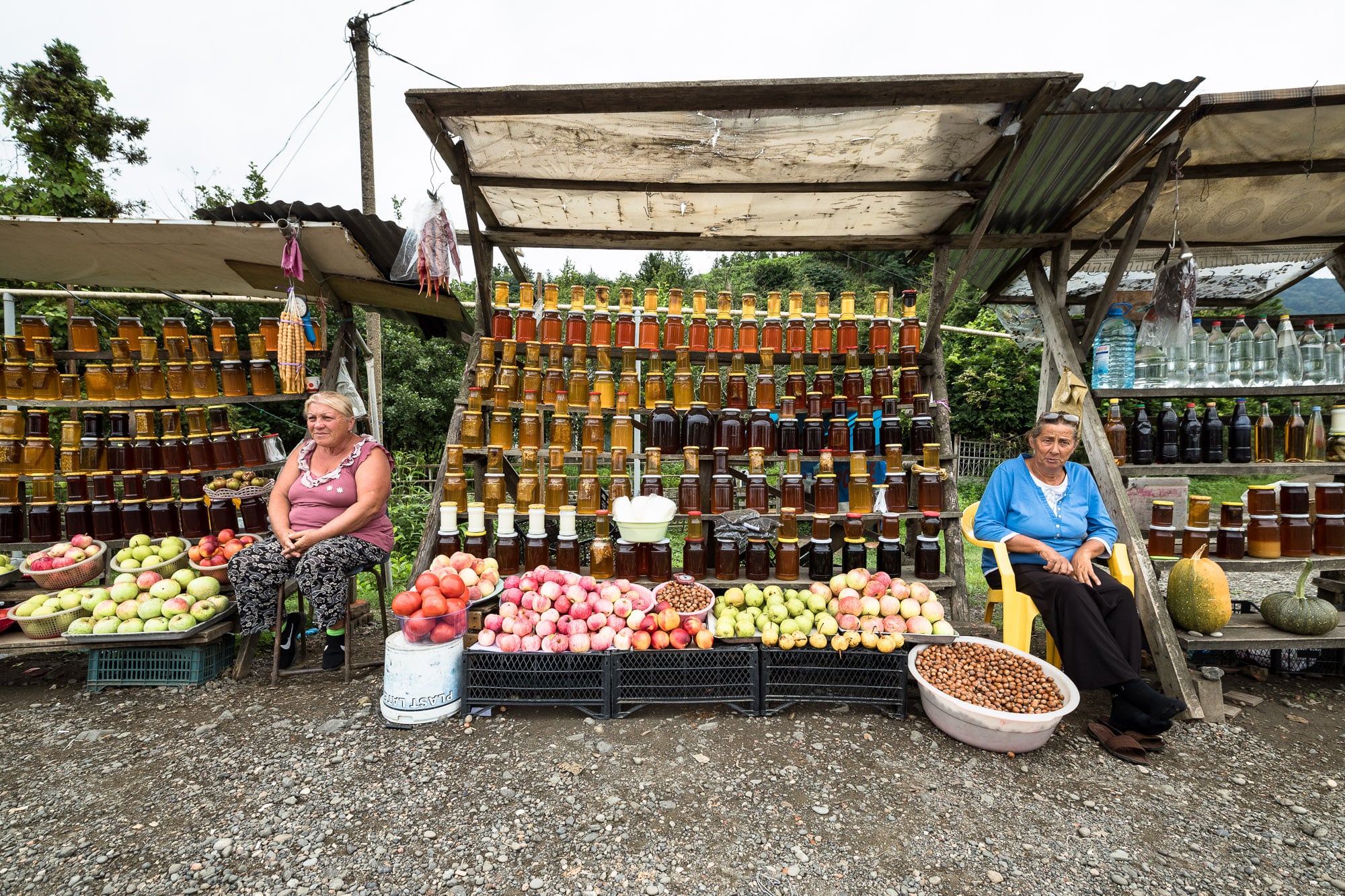 I stop many times, once in front of a roadside store. I buy a loaf of bread, two cucumbers, a sausage, and a tiny bottle of RC-Cola. I cut the sausage but not the cucumber or the bread, and as I am biting into my loaf of bread, one of the ladies working there gives me a pitiful look. 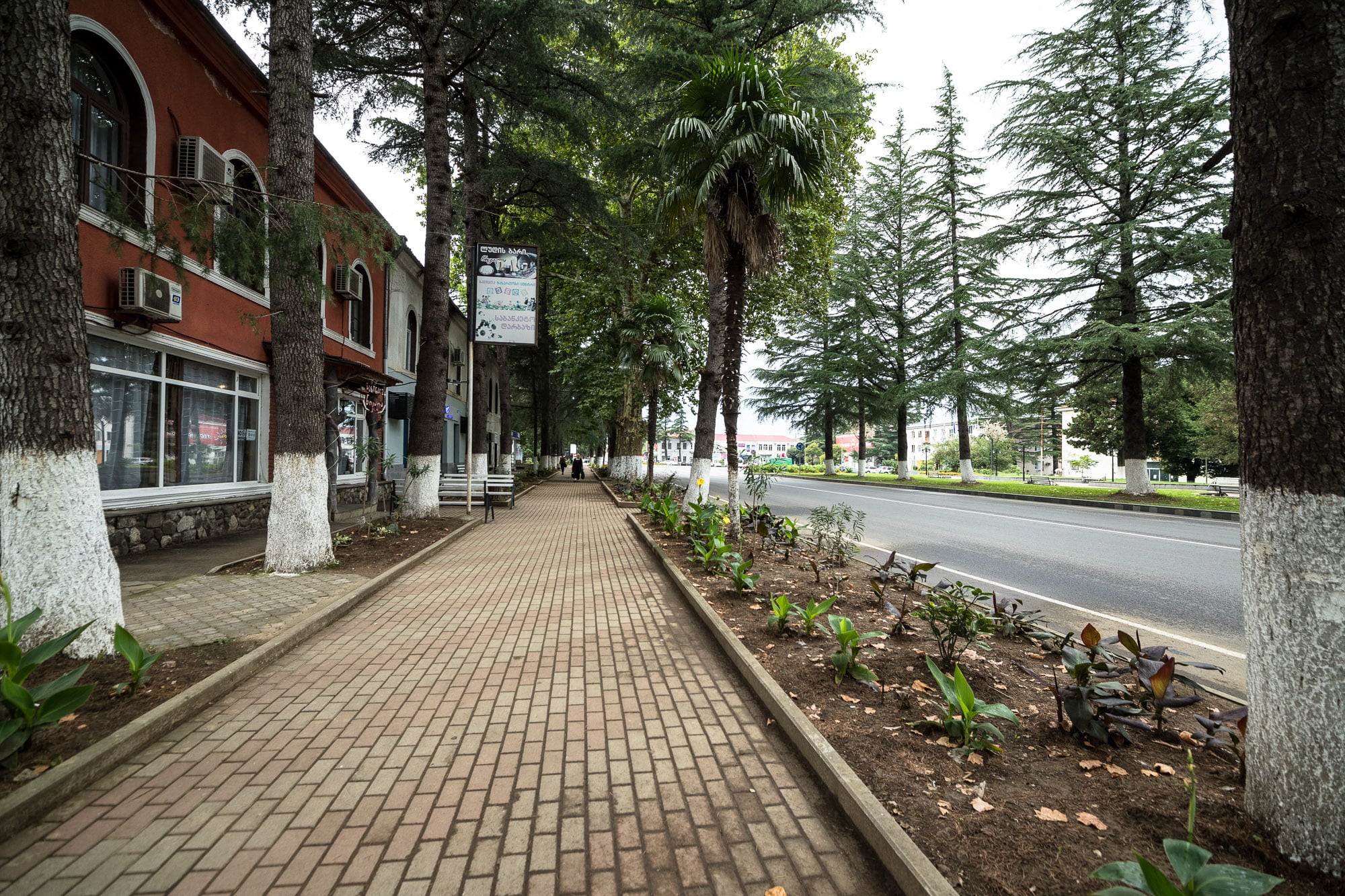 Another time I stop in front of an unfinished building. After a while a man appears and gives me three cobs of corn, cooked and salted. I wolf them down. Boris is the owner of the unfinished building. It’s going to be a rest stop, and he hopes to complete the construction works within a month or so. 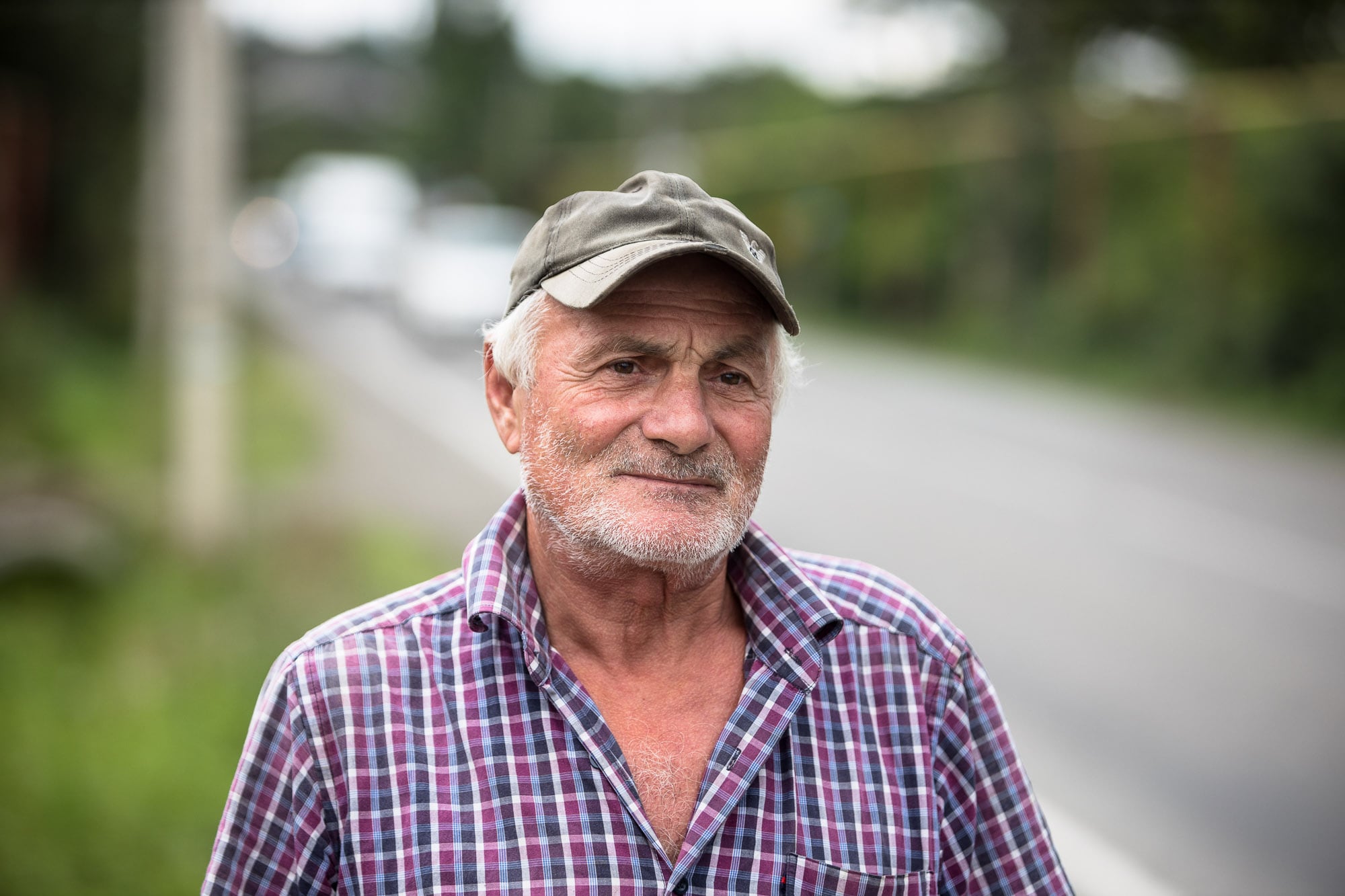 He tells me his son is in Germany. Does he live there? Yes, he has been there for a long time. Has he ever visited him there? Boris shakes his head. Never. And what’s the name of the town where his son lives? A moment of silence, then again a shake of the head.