Having turned in the article, I went and took a cab to a little village a bit further north in the mountains. The village was called Kish, and there was a tiny little old church in it: 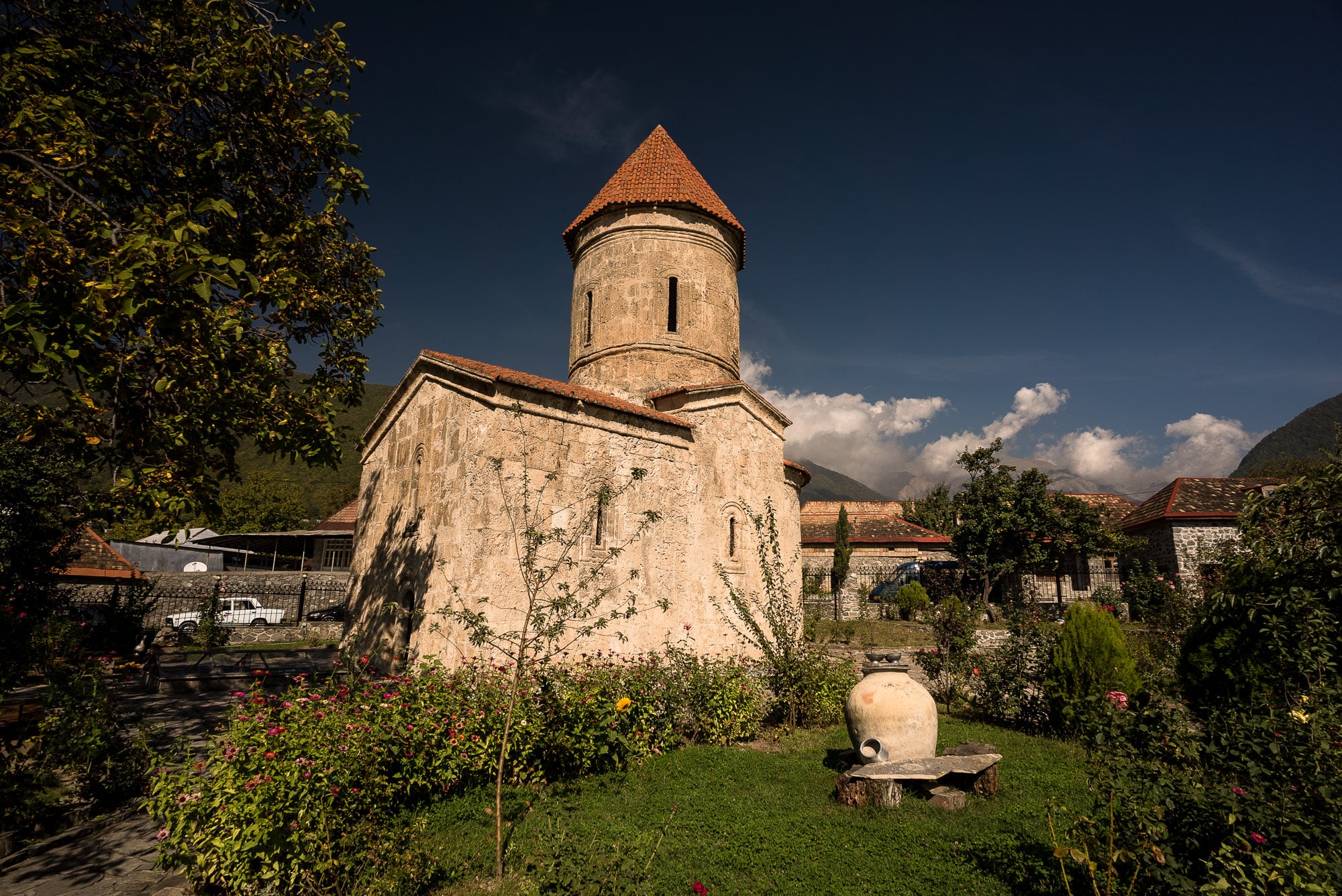 I remember telling you about the old Albanians of the Caucasus a few days earlier. Well, this church was part of that culture. It was from the 12th or 13th century, though people here claimed it had originally been constructed in the 1st century (which I, being a smart and educated person, didn’t believe for a second).

Anyway, the church had gone through many different phases in its history, and now it was a museum: 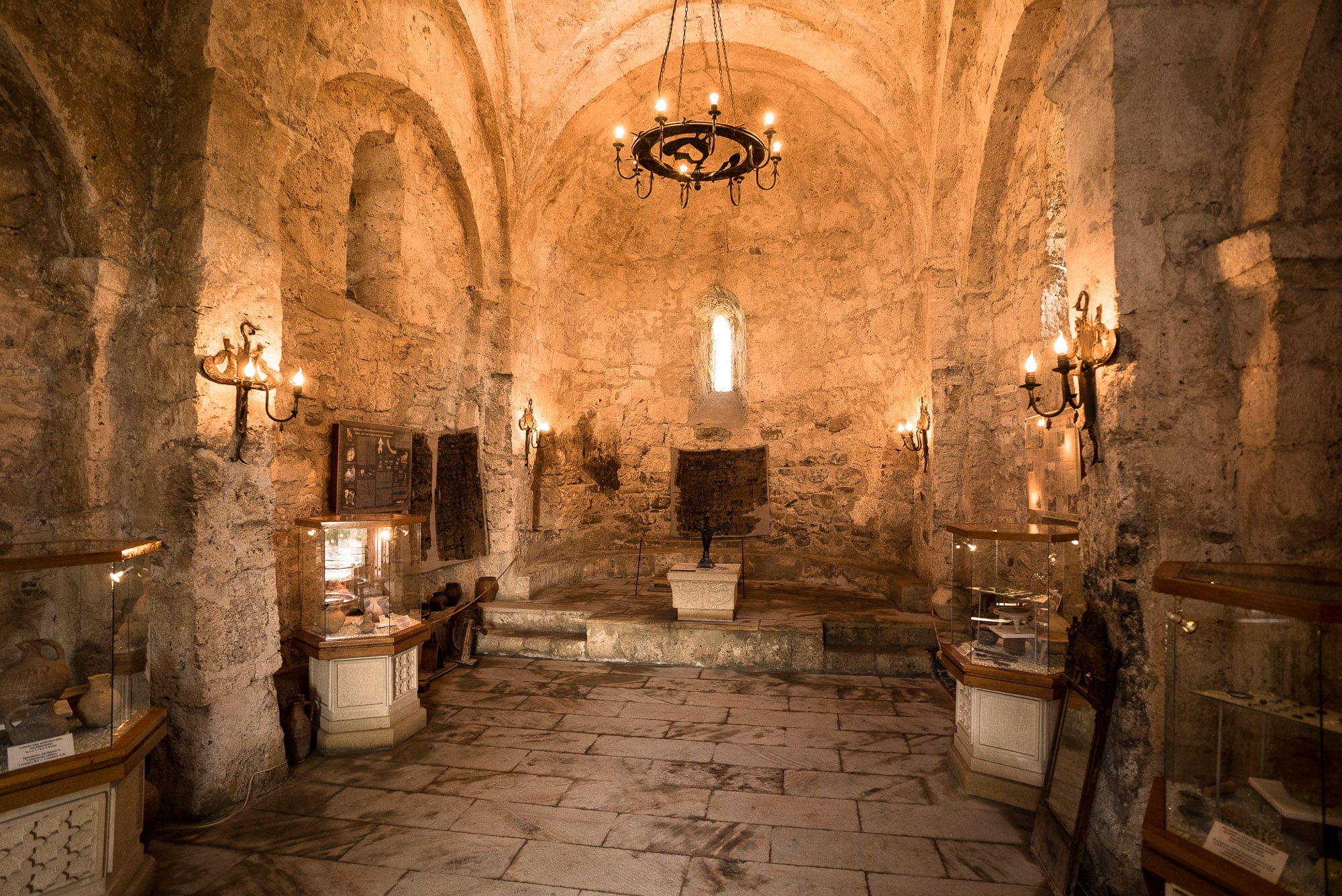 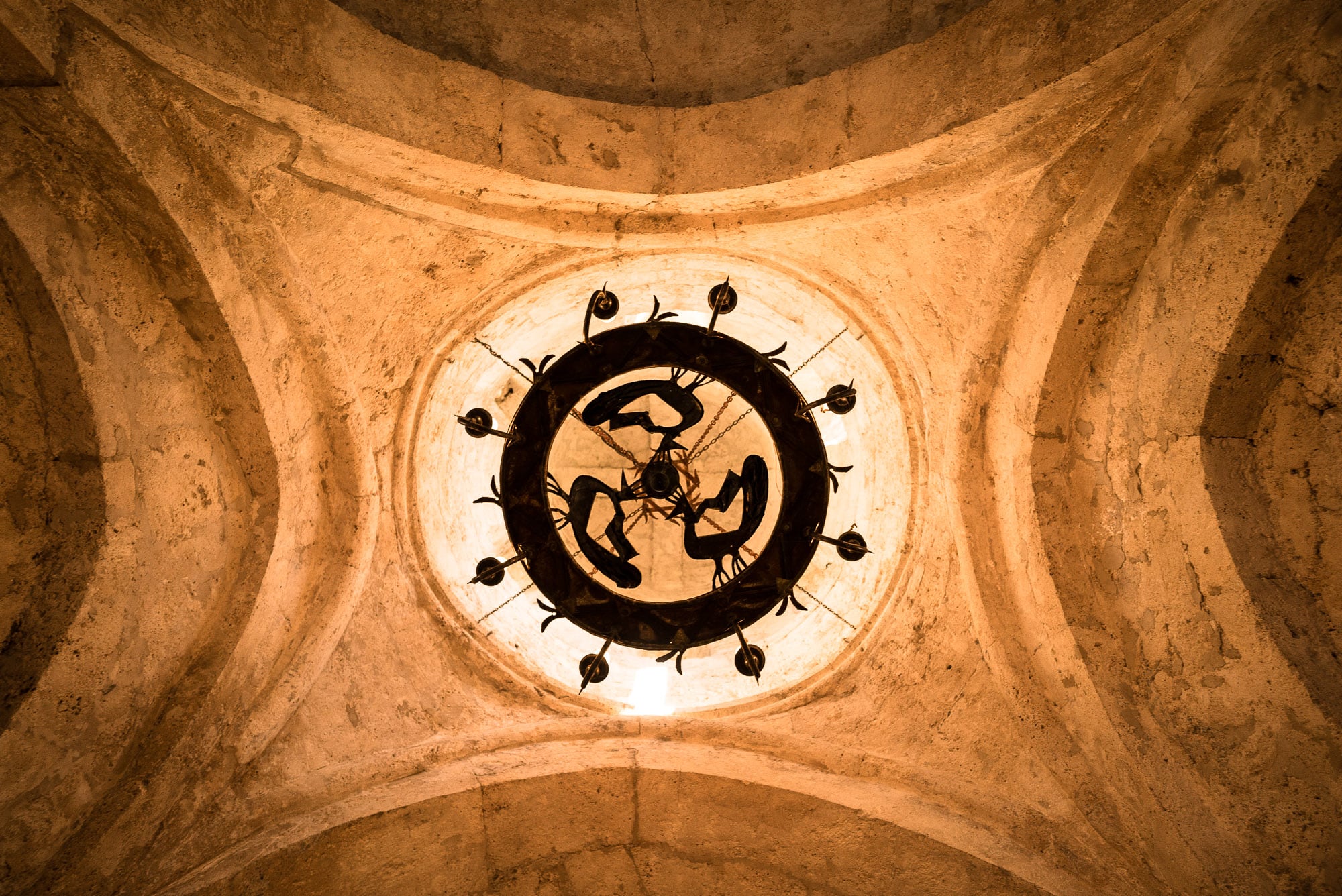 I stayed there for a while, taking pictures of the church and of some weird fruits that I could not identify: 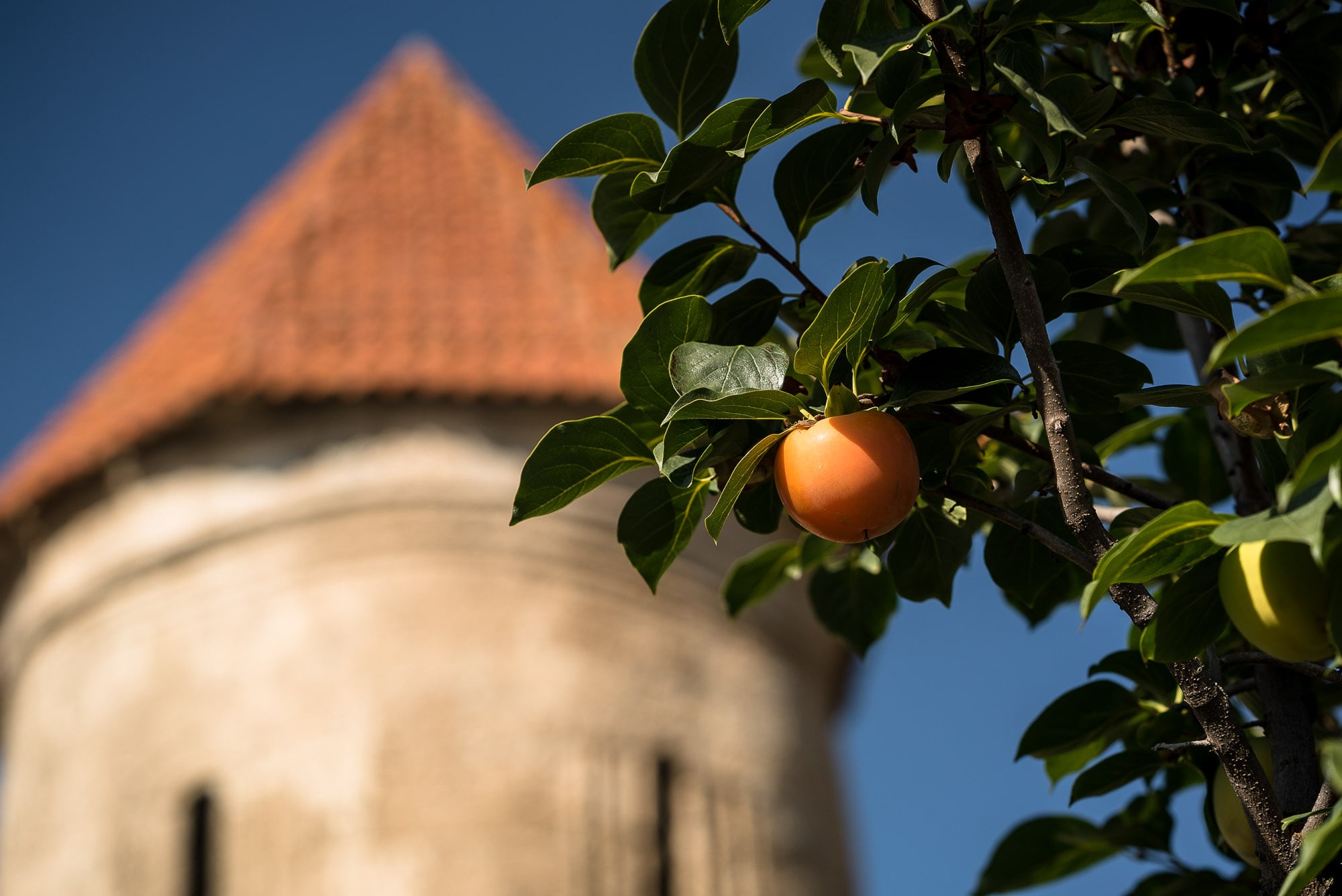 And I took some pictures of the flowers that were there, too: 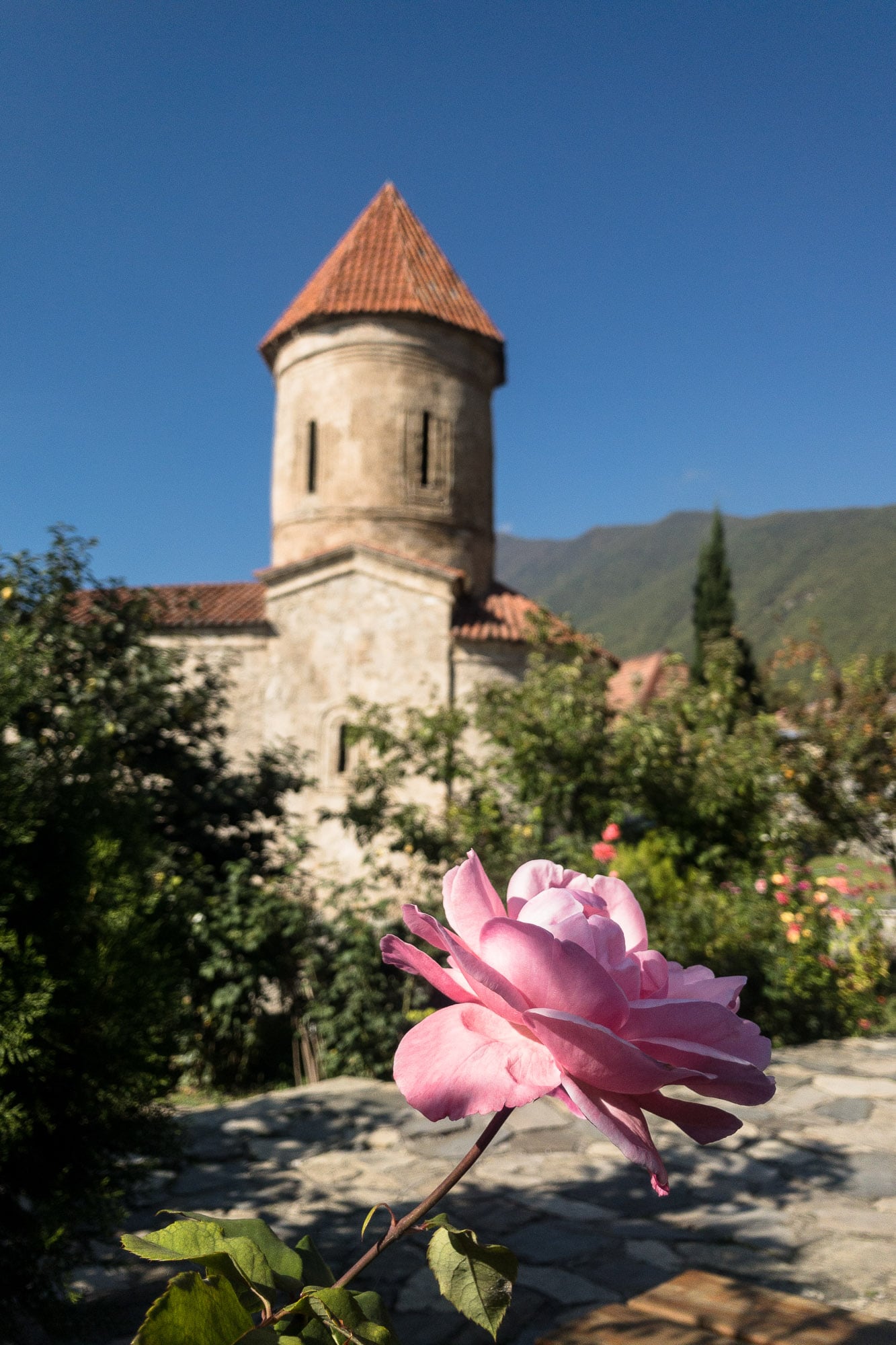 It was then that I noticed what I thought was a hummingbird. You see, I had never seen a hummingbird in my life. I only knew they were supposed to be tiny, and they had long beaks with which they drank nectar from flowers or something like that.

So when I saw this big fat moth and I thought it was a hummingbird, I got SO excited: 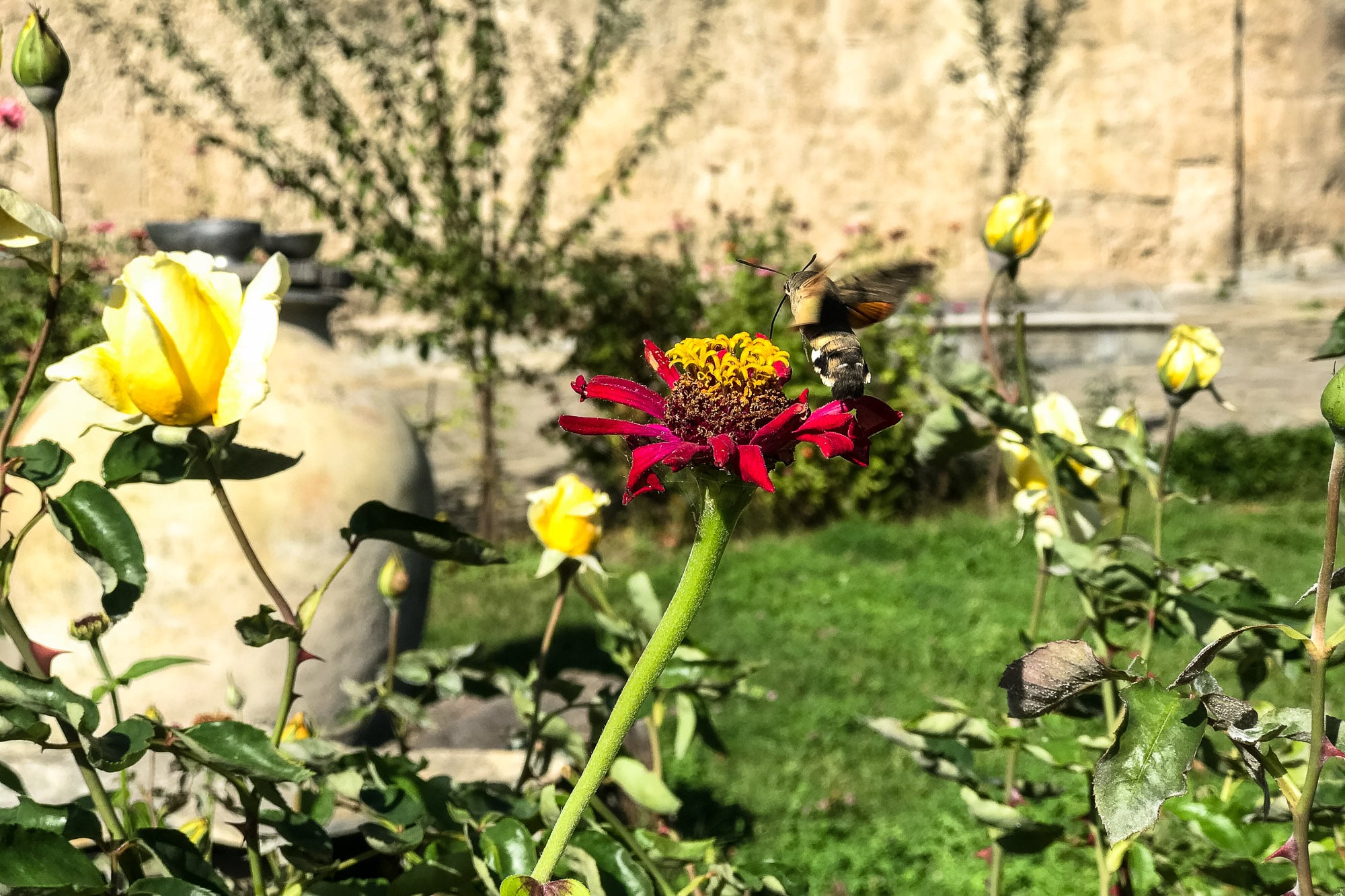 But of course it was just a big fat moth. Or some other insect. Hummingbirds don’t live in Europe or Asia. And they don’t have antennas, either.

When I noticed Thor Heyerdahl laughing at me from a bust, I decided it was time to leave: 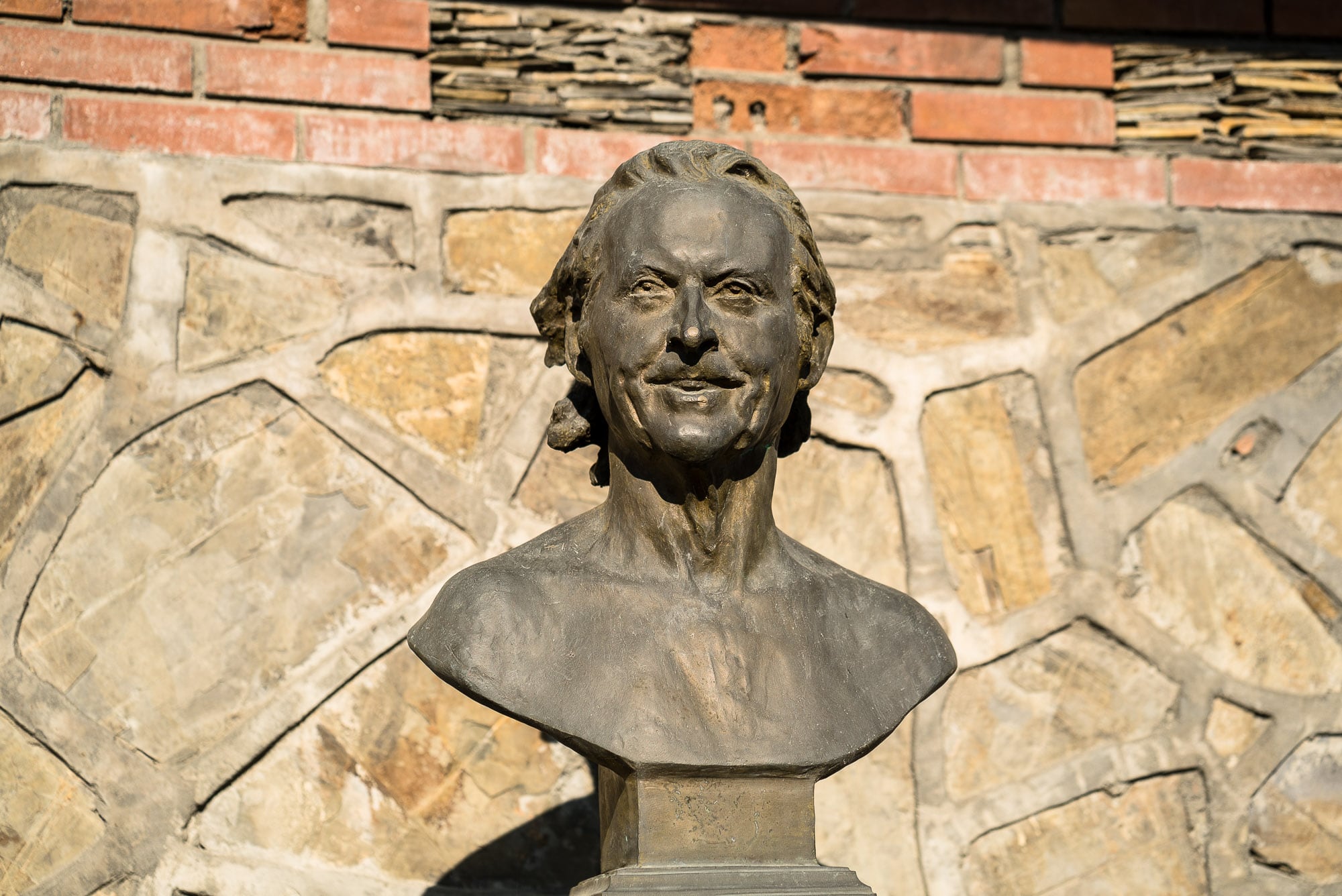 I went to the palace in Sheki, which had actually been the summer palace of the local ruler two hundred years earlier. I wasn’t allowed to take any footage inside, so here is a photo of the ornaments on the walls: 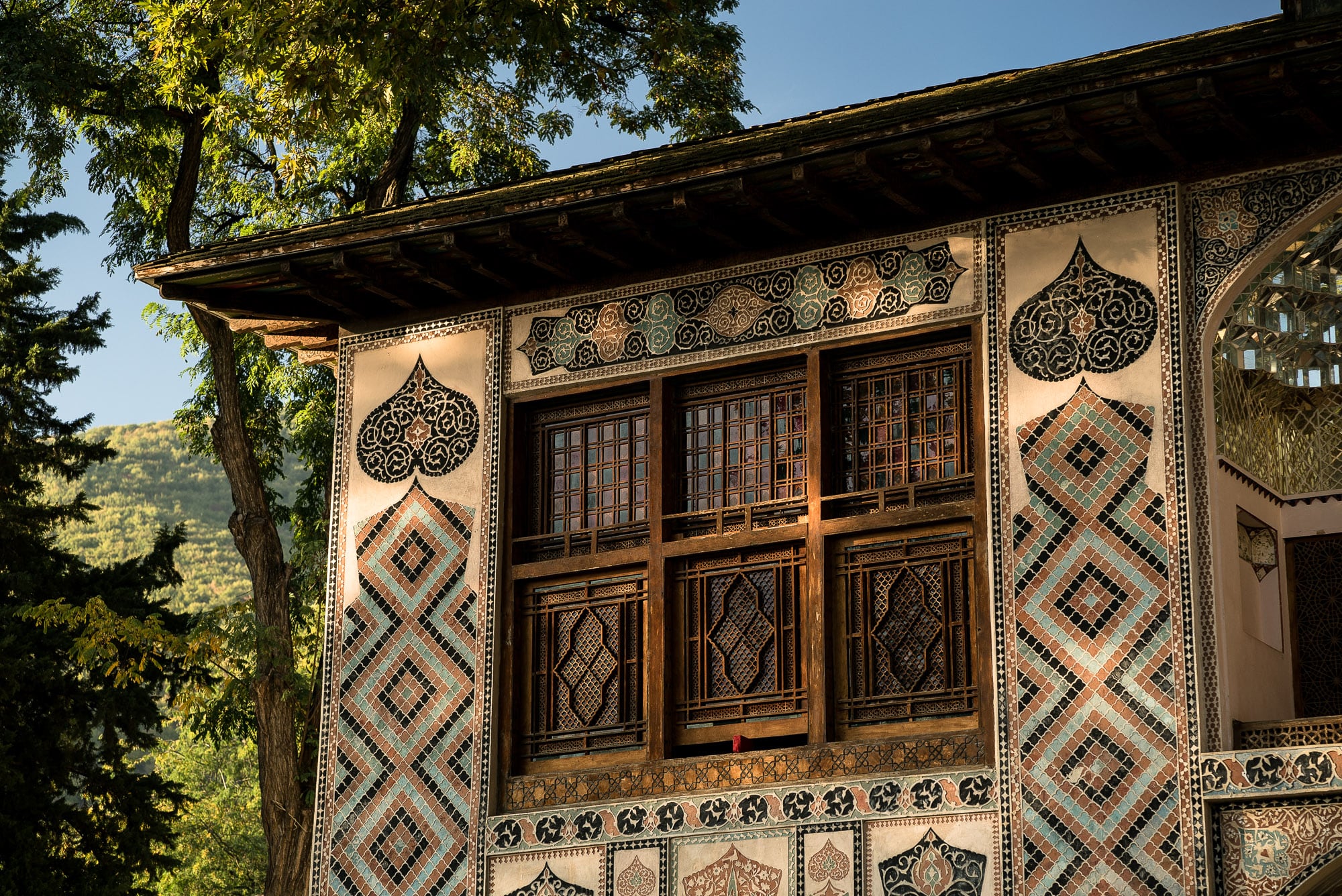 And then night fell upon the old town: 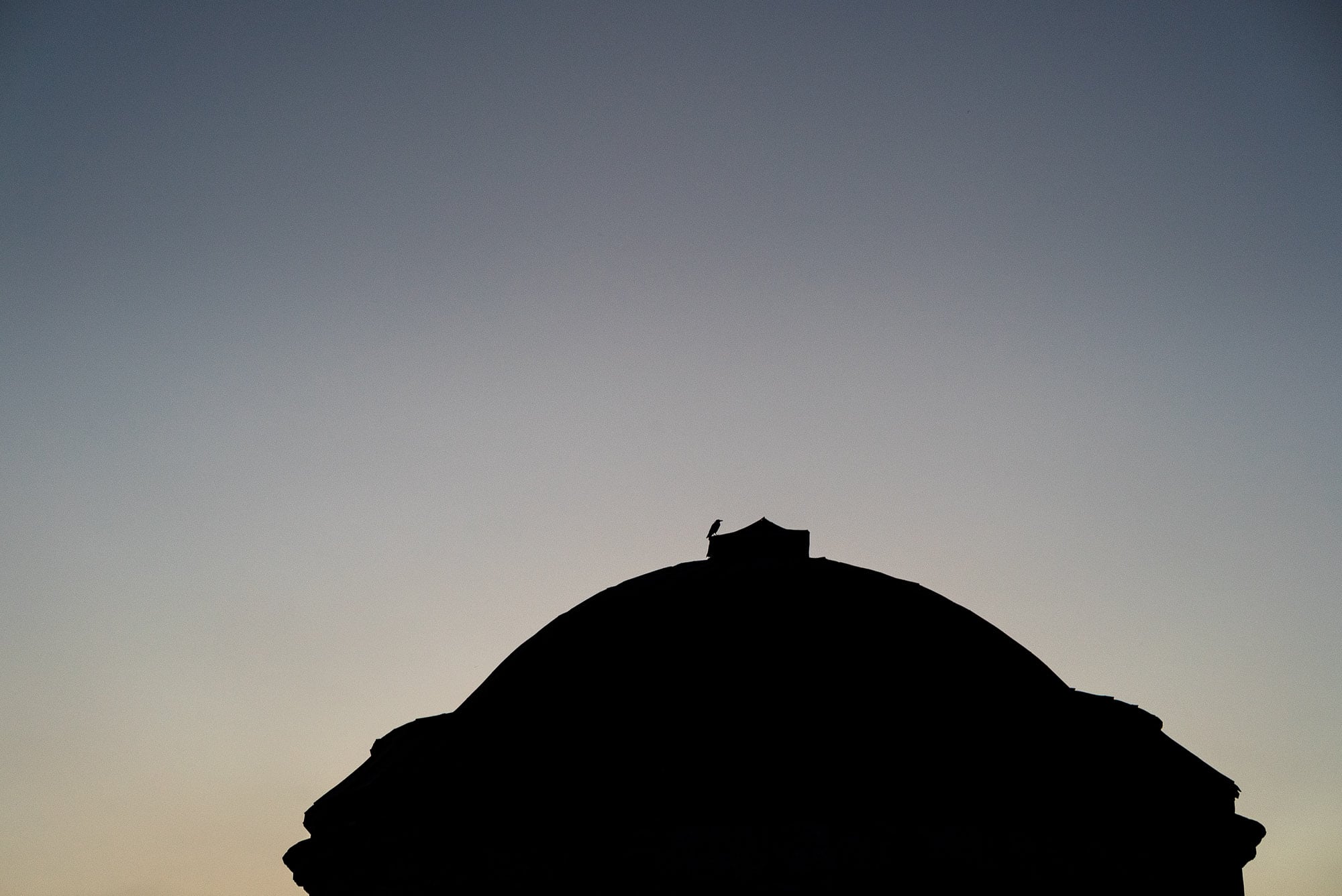 And I was still wondering how I could have mistaken an insect for a bird. I, the smart and educated person.