Remember how I had tried to mail some of my written diaries and my SD-cards home two months earlier? I had failed that time, and now I had returned to try again.

I gathered my things – the diaries, the SD-cards, a book I had finished reading, and some gifts from my friends that had accumulated over time, and I took them to a post office: 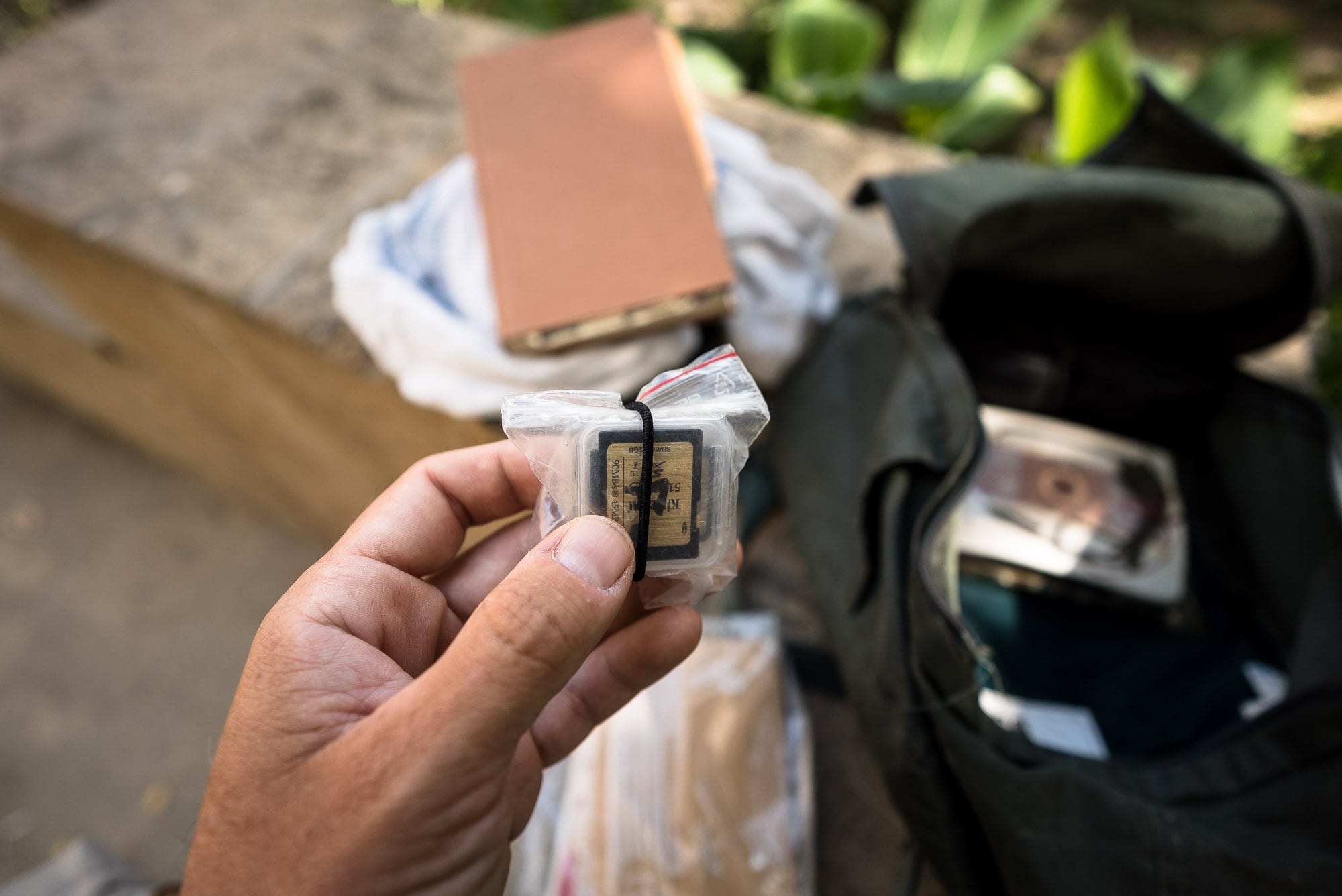 But alas, I was told that they would not be able to mail the gifts, because they could not determine if they were valuable antiques or not. I tried to reason with them, and I showed them how every item was new, not old, and certainly not some sort of “valuable antique” from Azerbaijan.

They told me to go to the main post office downtown, so I dove into the underbelly of Baku: 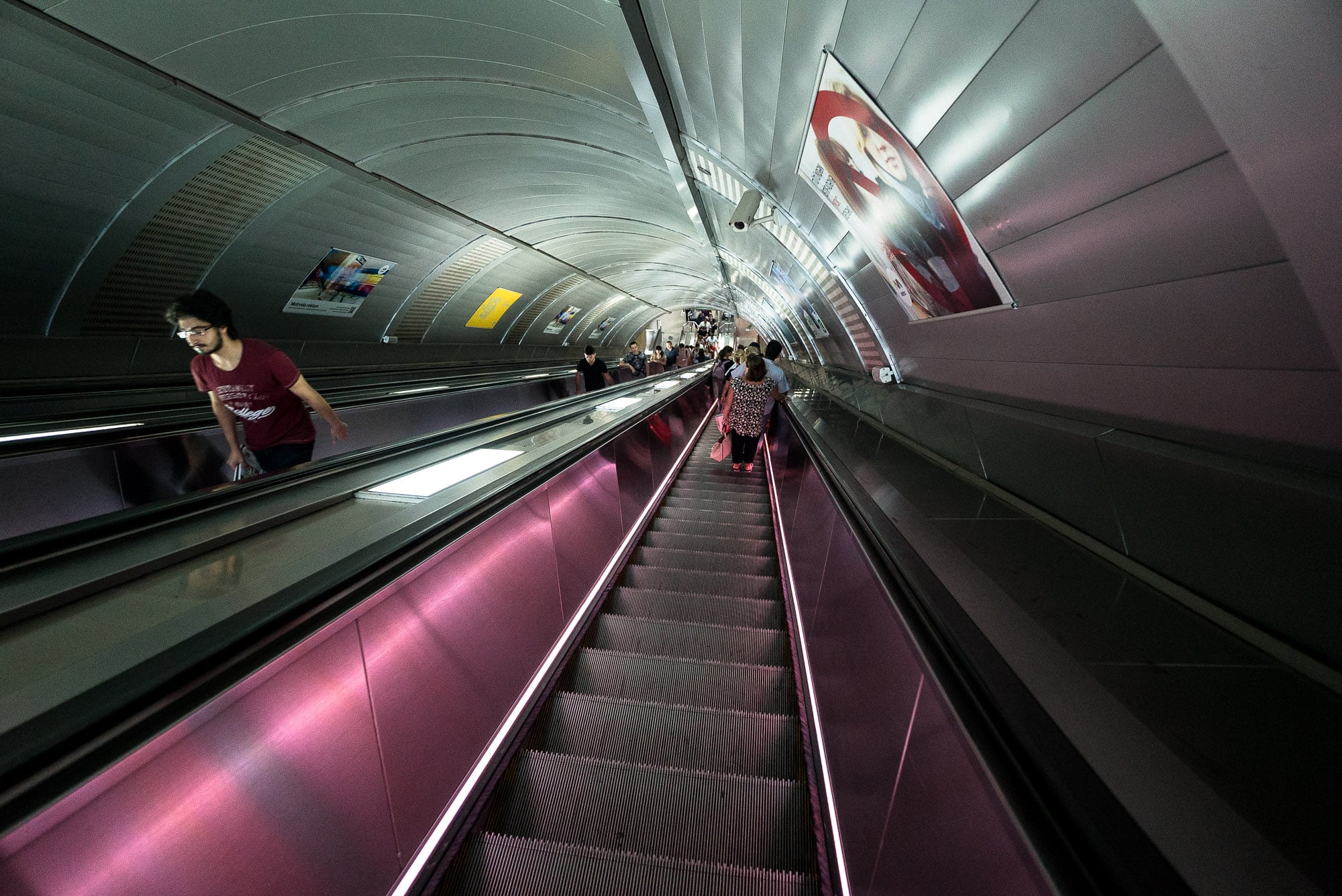 And I took the metro downtown: 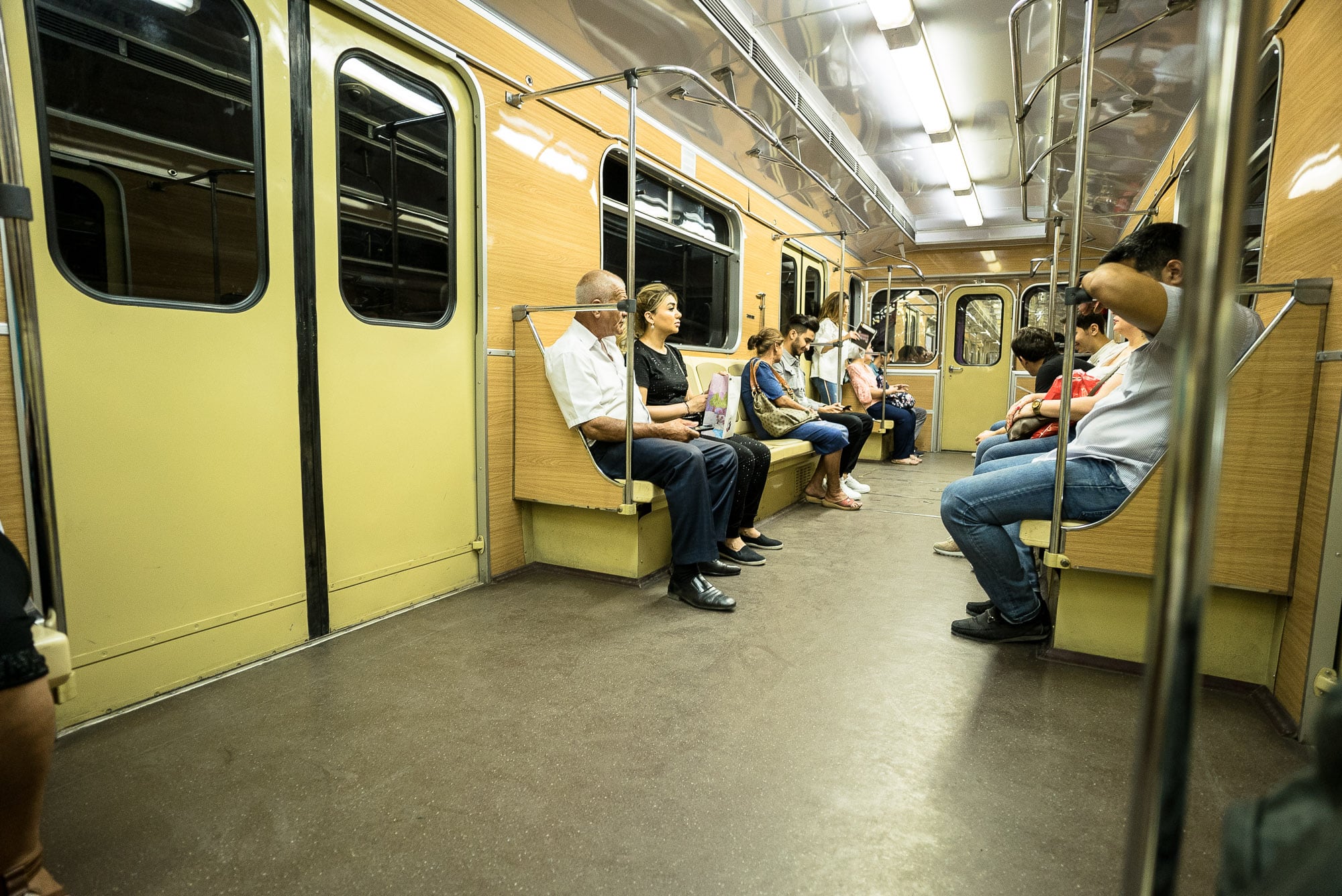 Of course the people there said no, too. They told me to go to a certain museum and get a certificate for the items. I remembered how this had worked out in Uzbekistan over a year earlier, so I went to that museum, only to be told to come back two days later. The experts weren’t working today.

I ended up walking around in the old town of Baku, which had a little city wall: 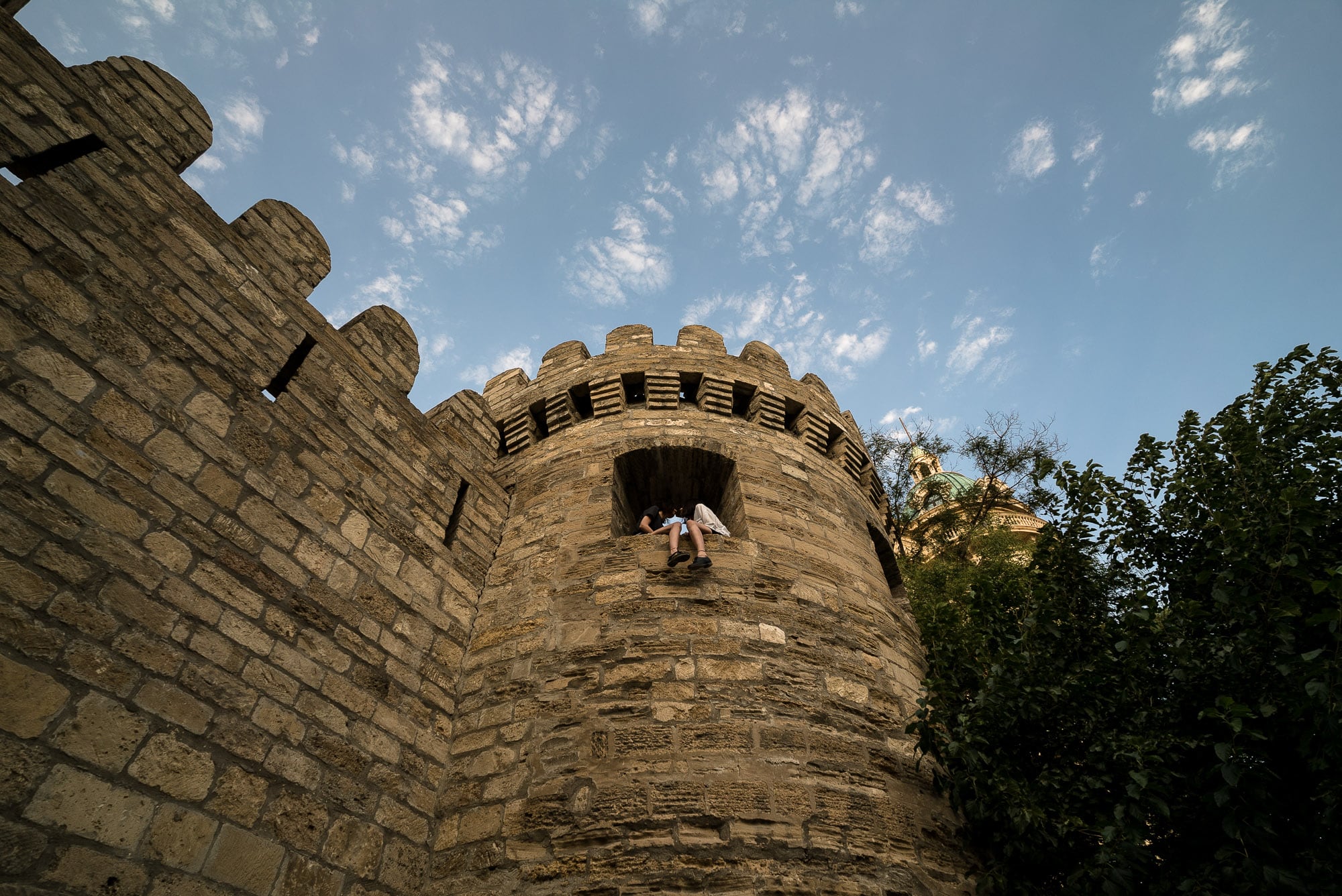 And it felt a little bit like being in Prague or Budapest: 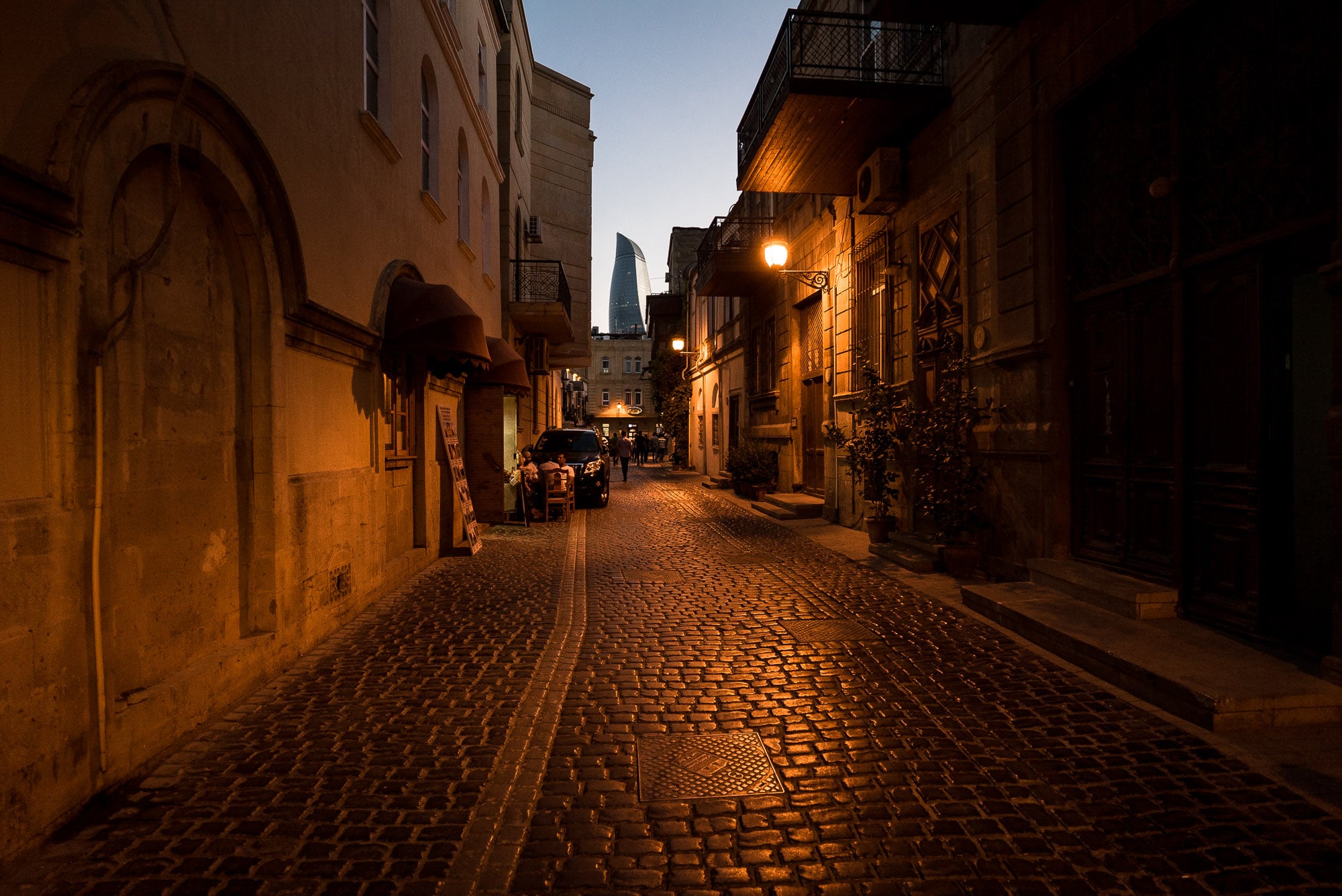 Or some other East European city.