Hungover as I was, I ended up walking to the city center and to a place called Café Champagne, which was incidentally also where I had had my first beer in Armenia a few days earlier.

There could be no thought of ordering beer this time, though. Instead I got soup and water.

It seems I sat there for quite a long while, because at some point the waitress appeared with a glass of wine and gave it to me, complimentary, on the house: 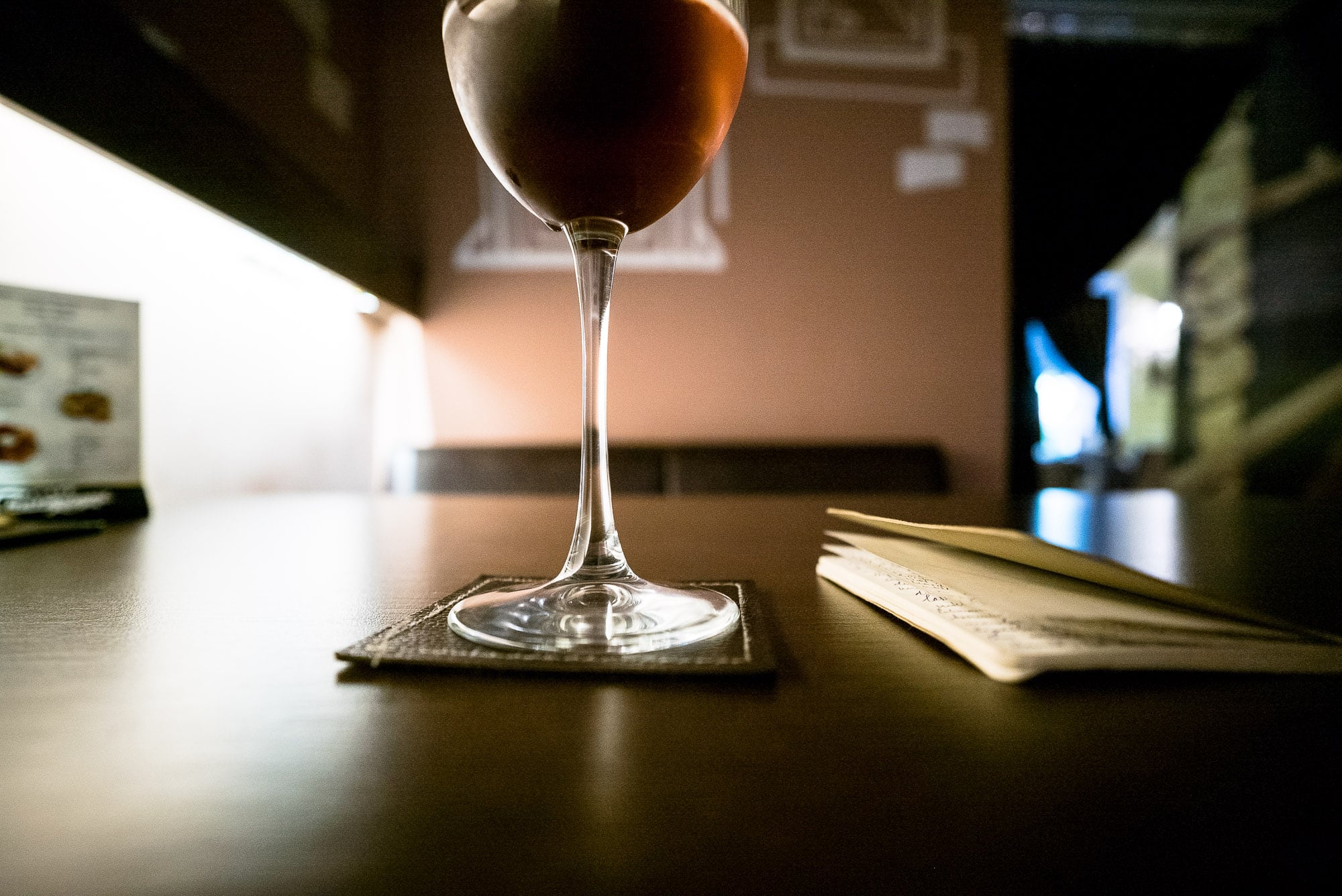 Hungover as I was, I still had to be polite. So I drank the wine, slowly, ever so slowly, careful not to upset what was just balancing itself again.

Then I went and gathered my diaries and my SD-cards: 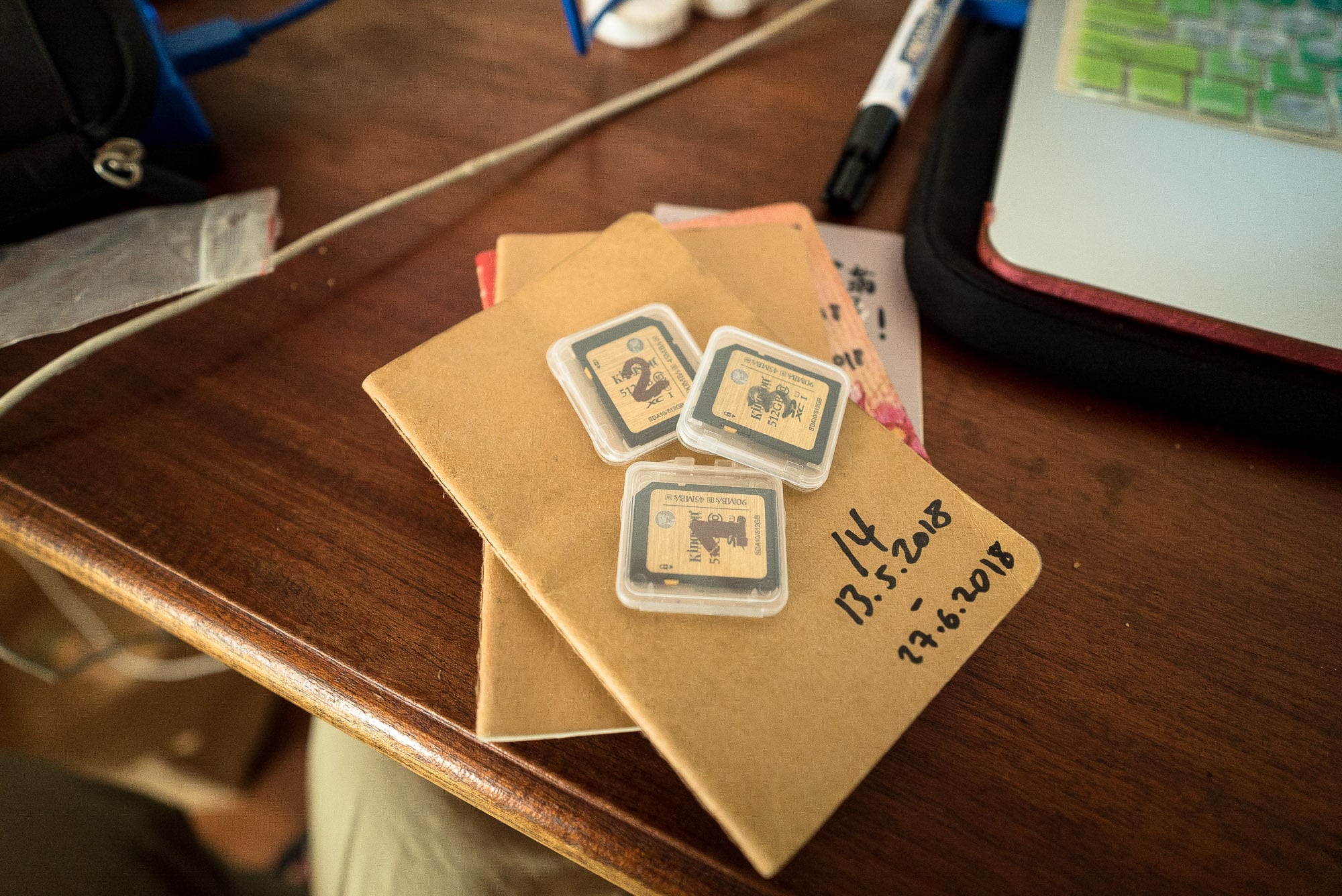 I was going to take them to the local post office and mail them home, so that they would be safe, my notes, my photos, my videos, all the things that had amassed over the last three months.

But alas, the people at the post office told me that no, they would not mail my stuff, because you could not mail SD-cards in Armenia.

Activity: taking care of stuff
Soundtrack: System Of A Down - "Know"