One more day in Esik.

We decided to go see a waterfall. It was called Turgen Waterfall, and everybody here seemed to know it. I imagined it to be huge.

First we passed some trees that had a lot of pieces of cloth in them, just like the big tree I had seen two weeks ago: 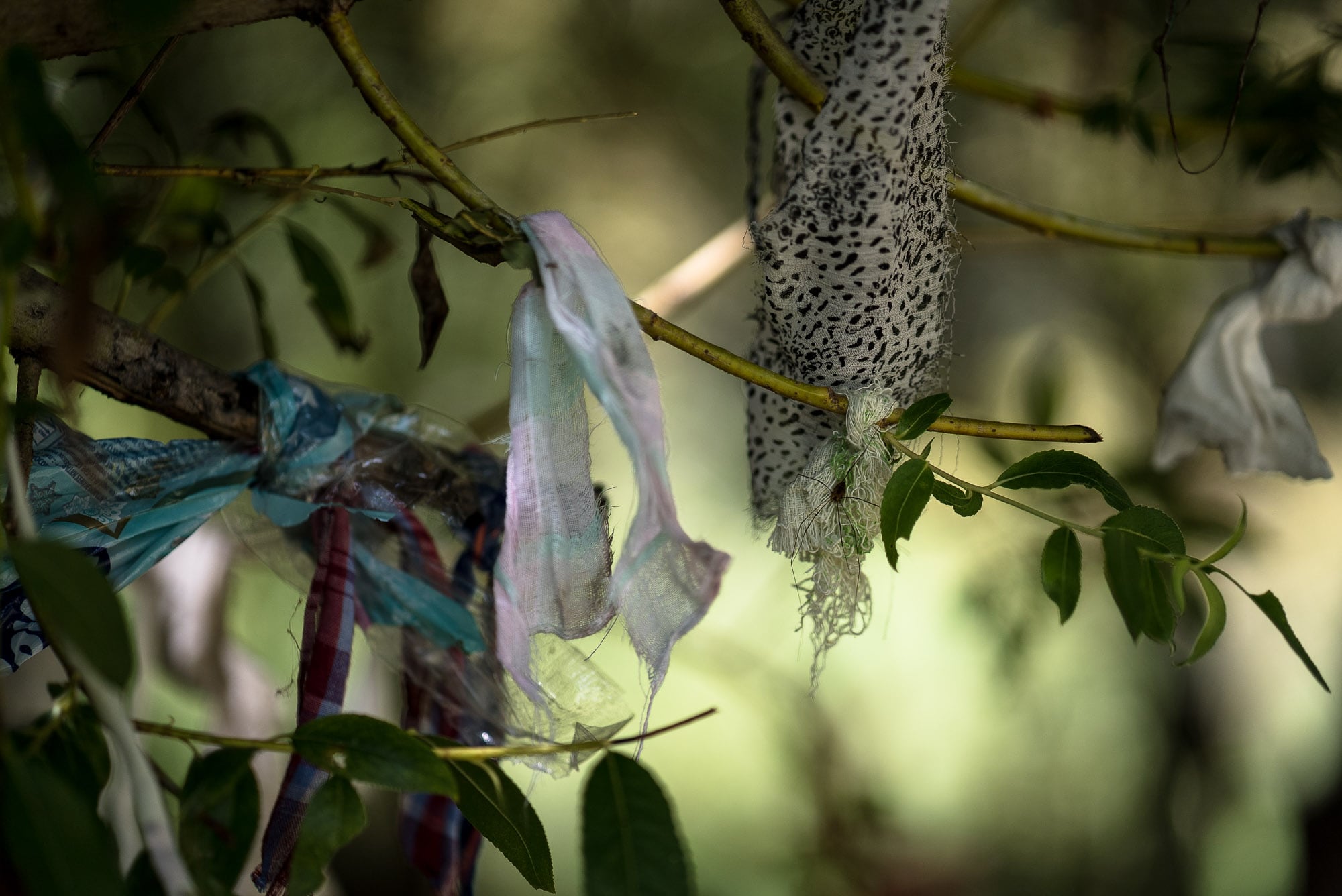 I was told that this was a remnant from the old times, when the people of Kazakhstan hadn’t taken up the Muslim faith yet, when they still believed in Tengri.

The waterfall turned out to be nice: 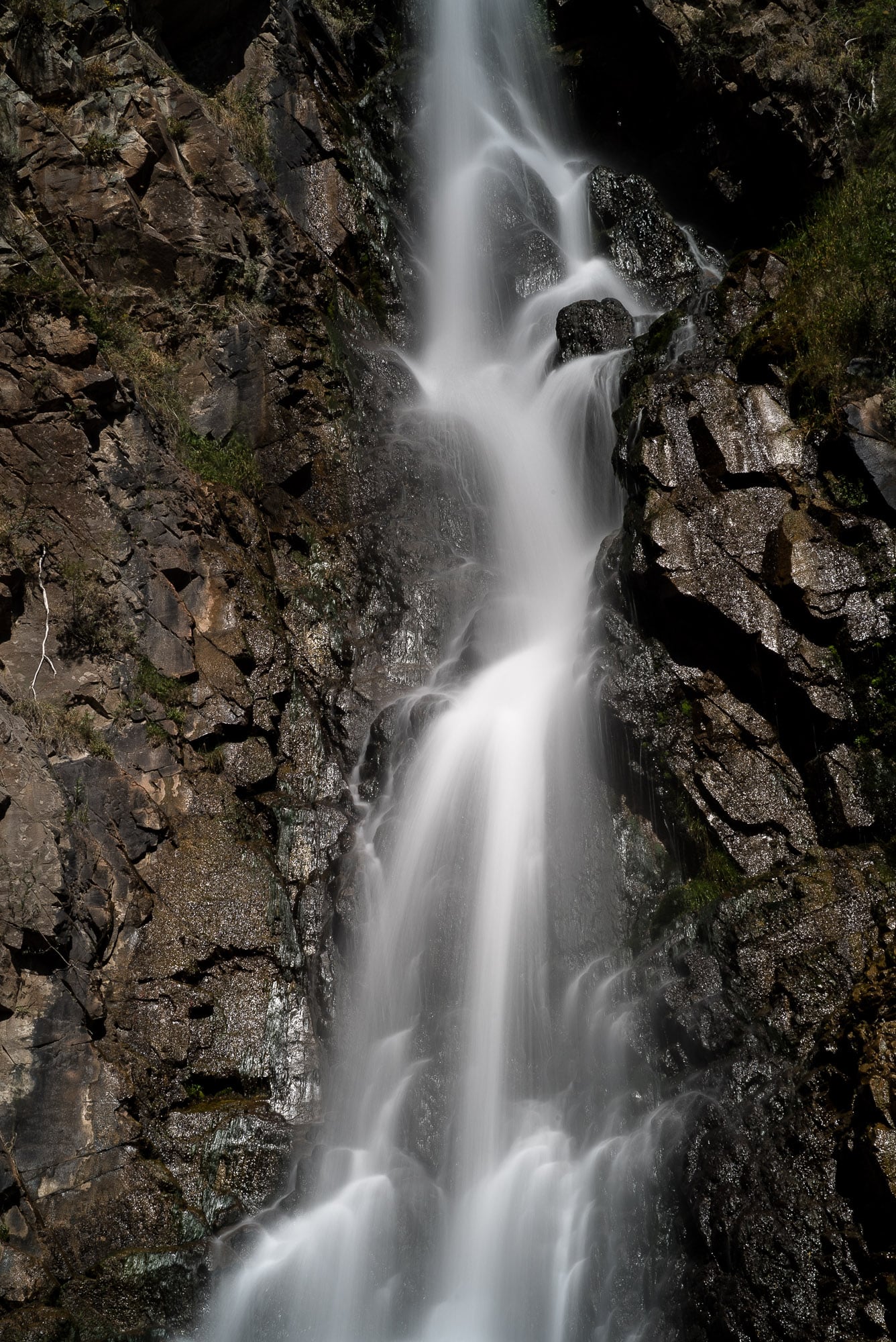 But it wasn’t really that big: 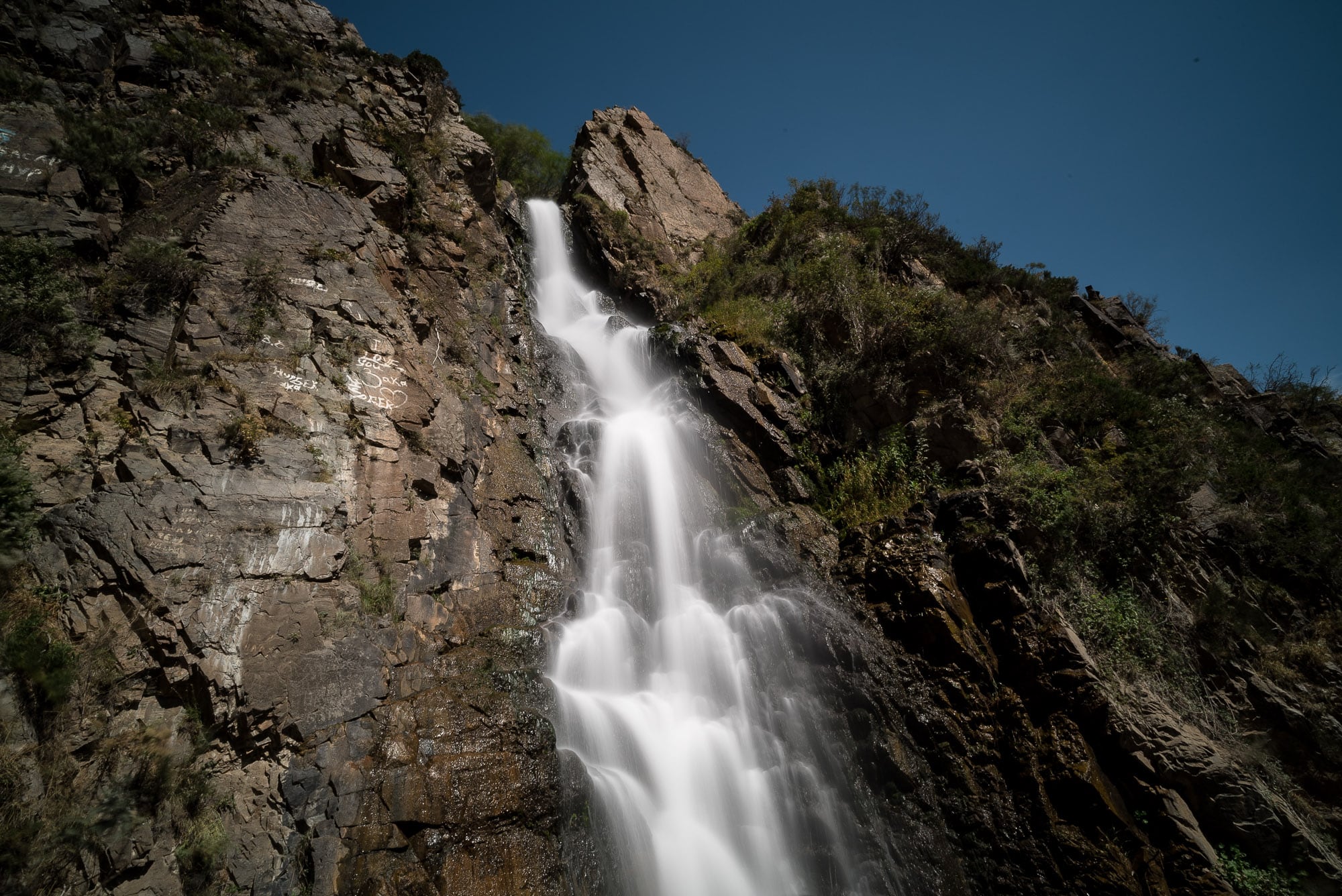 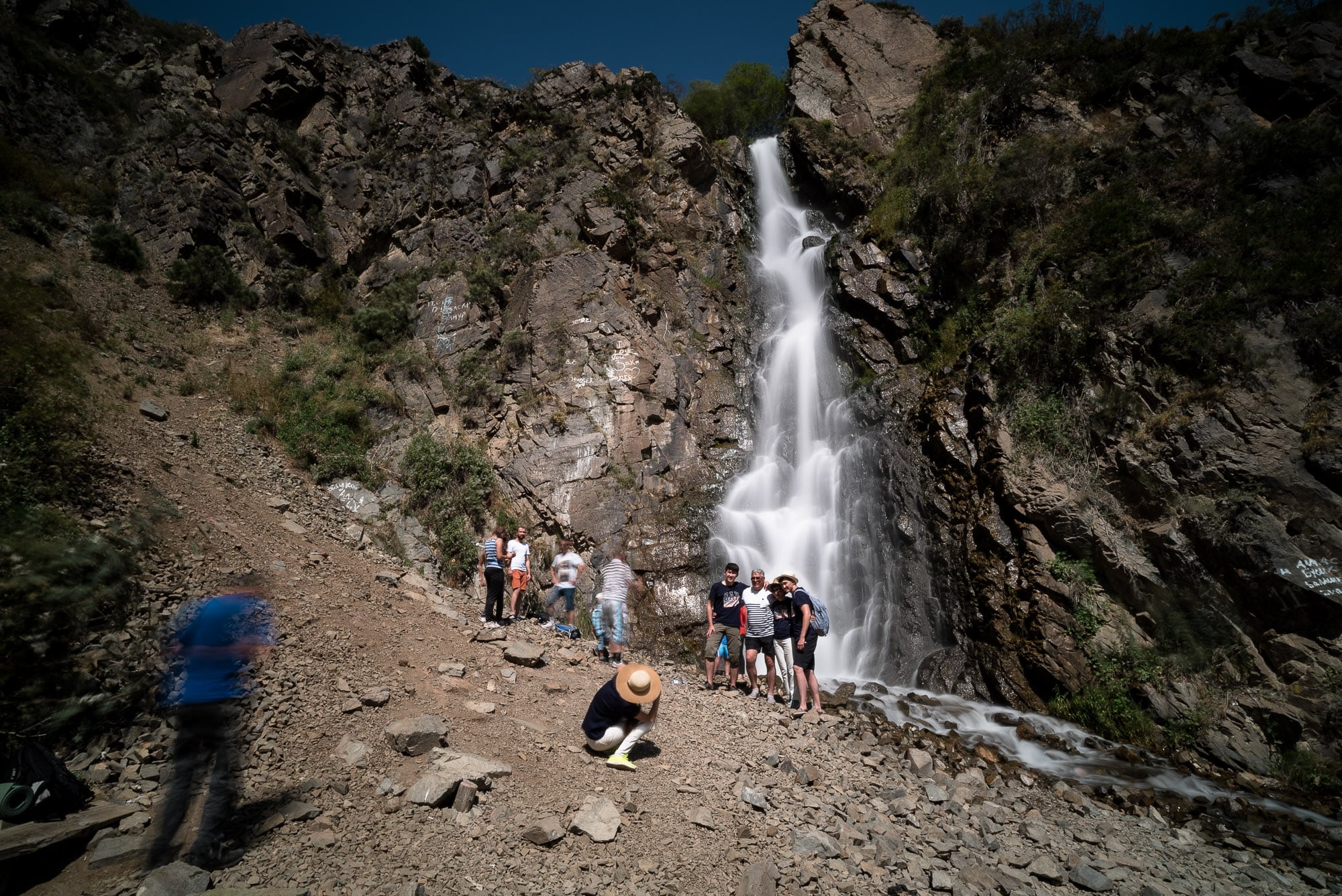 I went home to play with my friend the big hooligan: 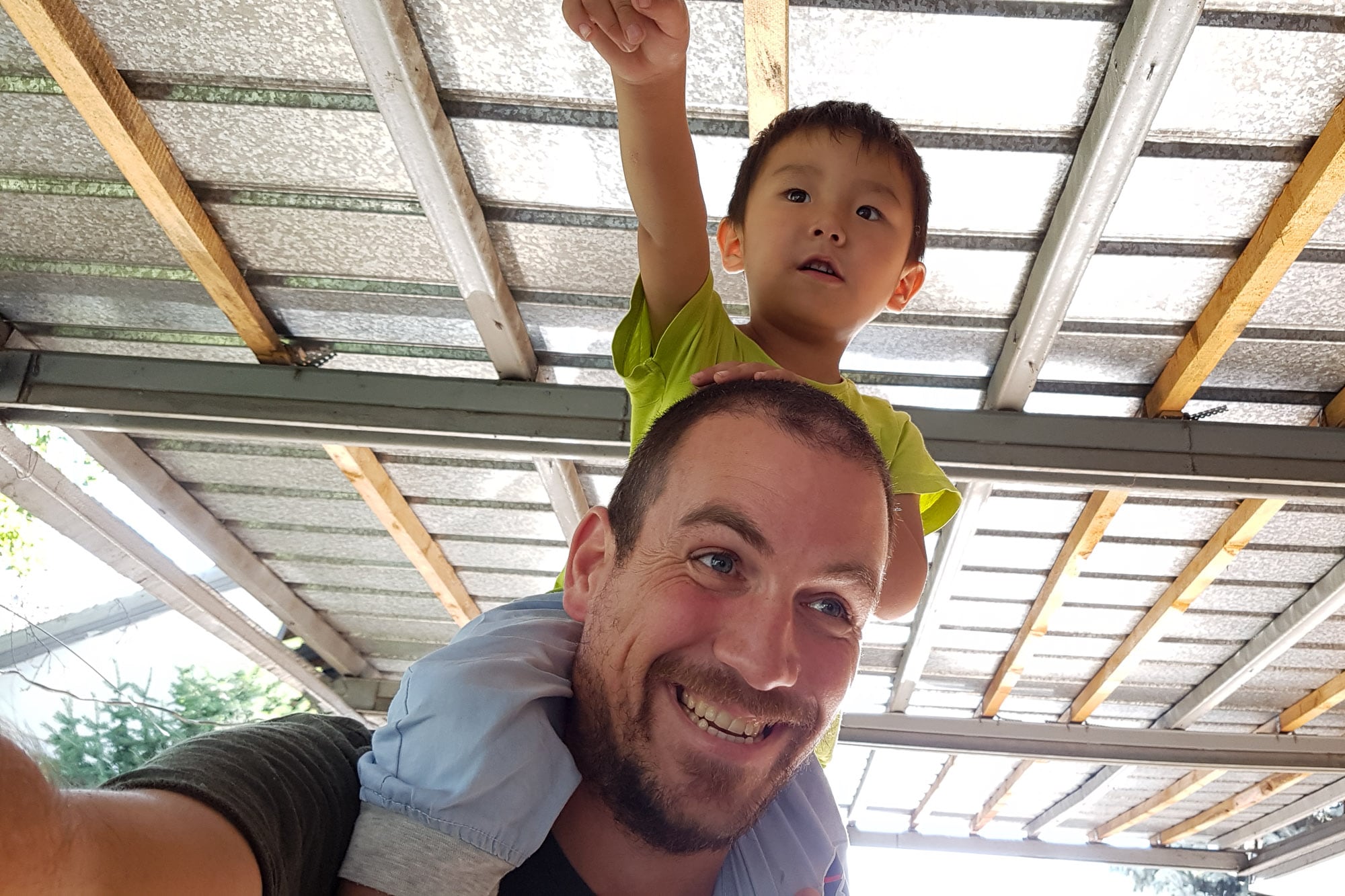 There was not much time left to play, because I would return to Almaty soon.
And to the road, eventually.