We went to a bazaar to do our shopping today: 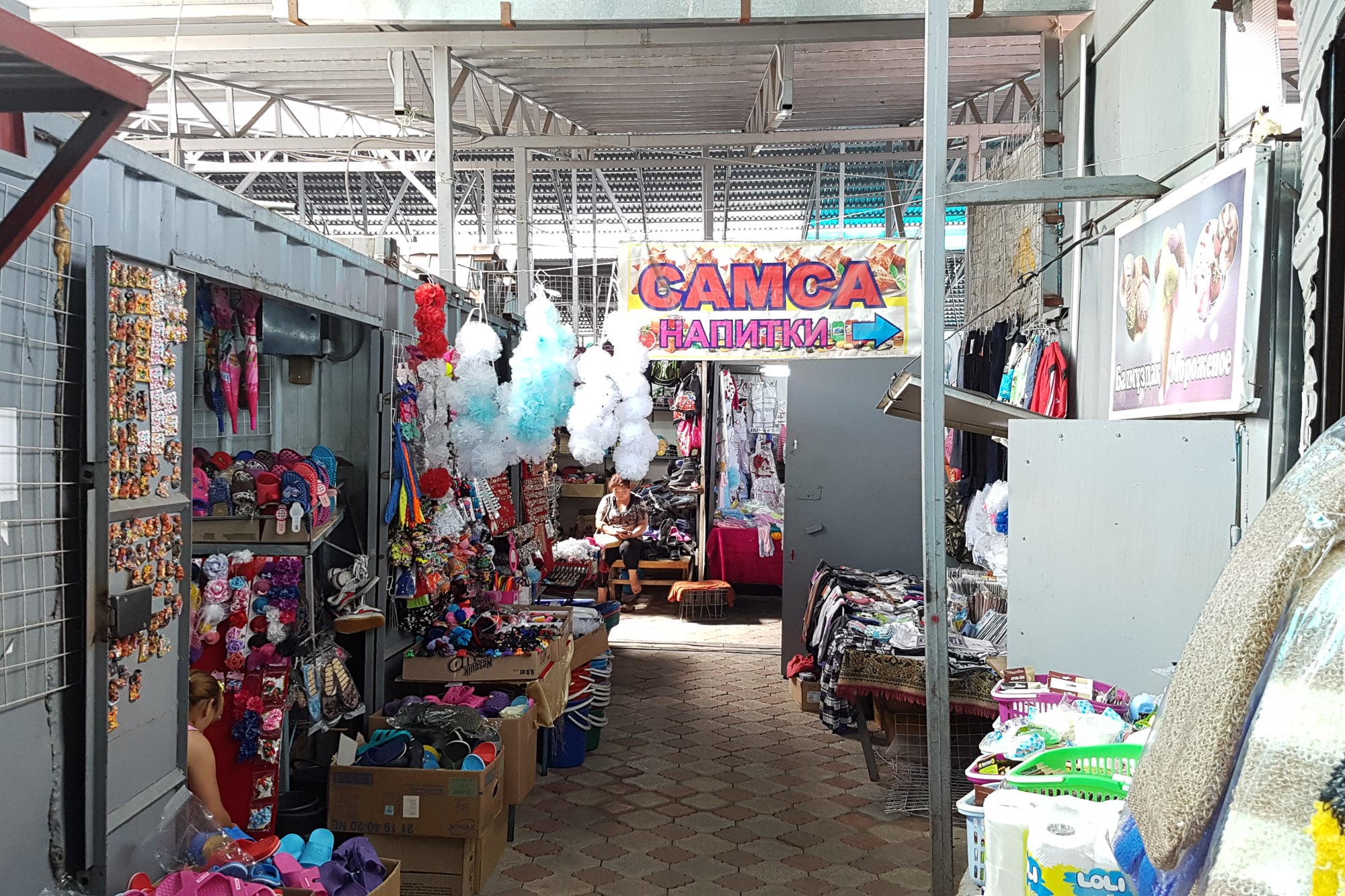 I like bazaars, or markets, or whatever you want to call them. And I like them not only because they are picturesque and personal.

I like them for the quality of their produce: 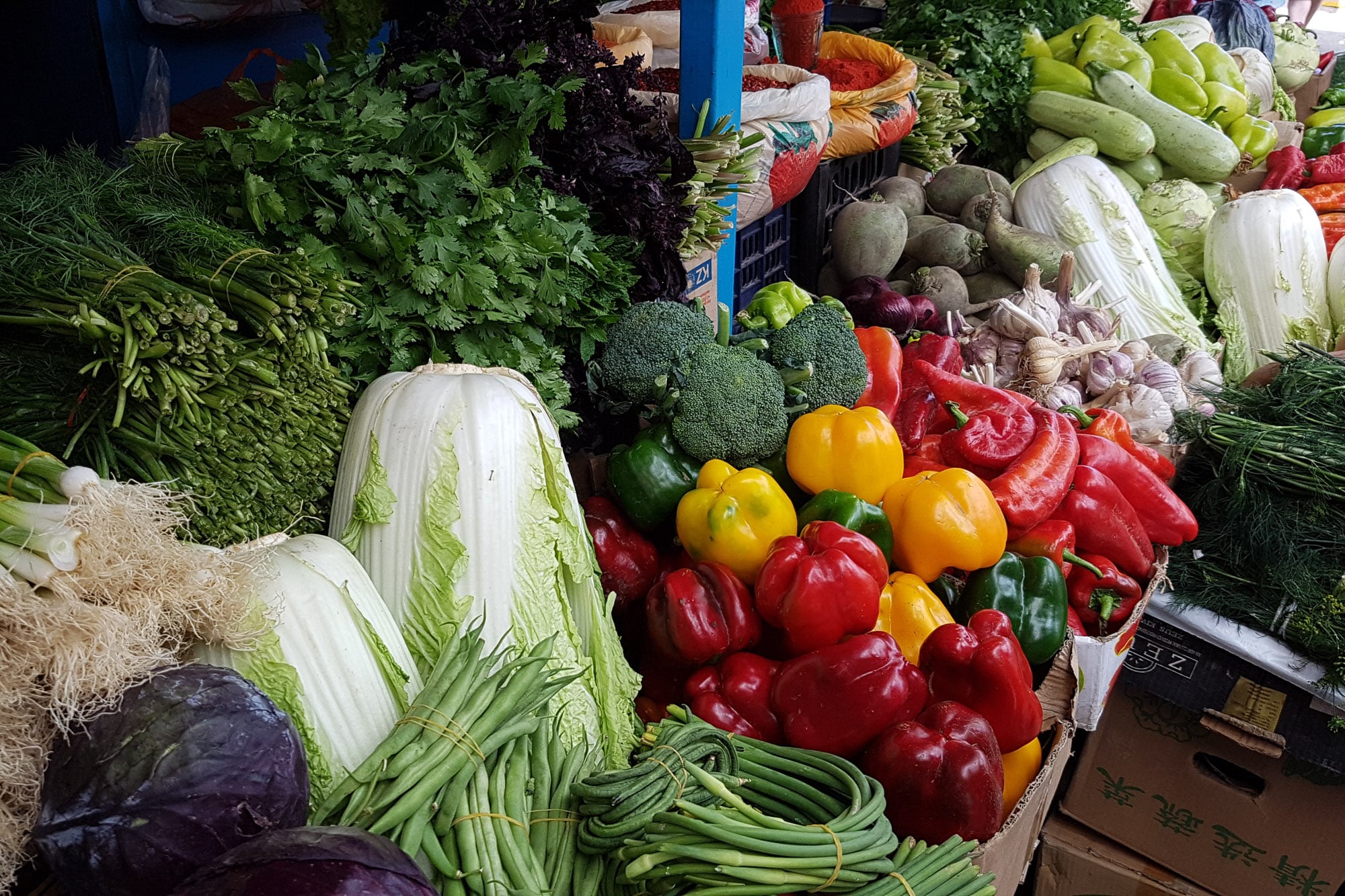 It’s basically just local farmers taking their stuff to the market. So you get regional food from people who you actually have a chance of knowing.

It’s as if the people who shop at bazaars have invented a sort of “organic grocery shop”.

I spent most of the day hanging out with my friends, one of which spoke Russian on an equally bad level as I do: 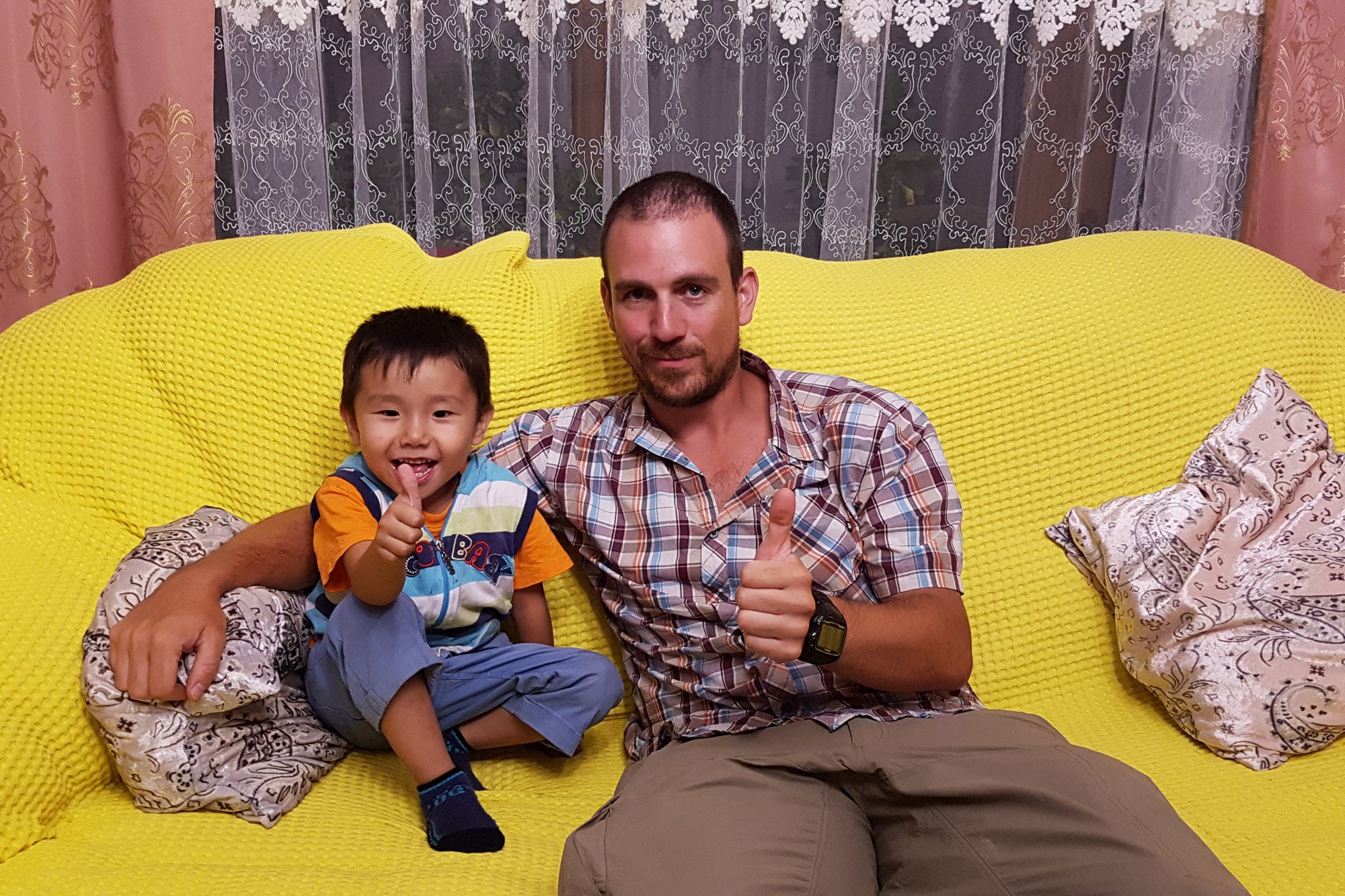 We called each other big hooligan and little hooligan (I was little hooligan), and we played ball in the yard, and after that we went and annoyed some of the dogs and horses in the neighborhood. We had a great time.

Then I went to Lake Issyk: 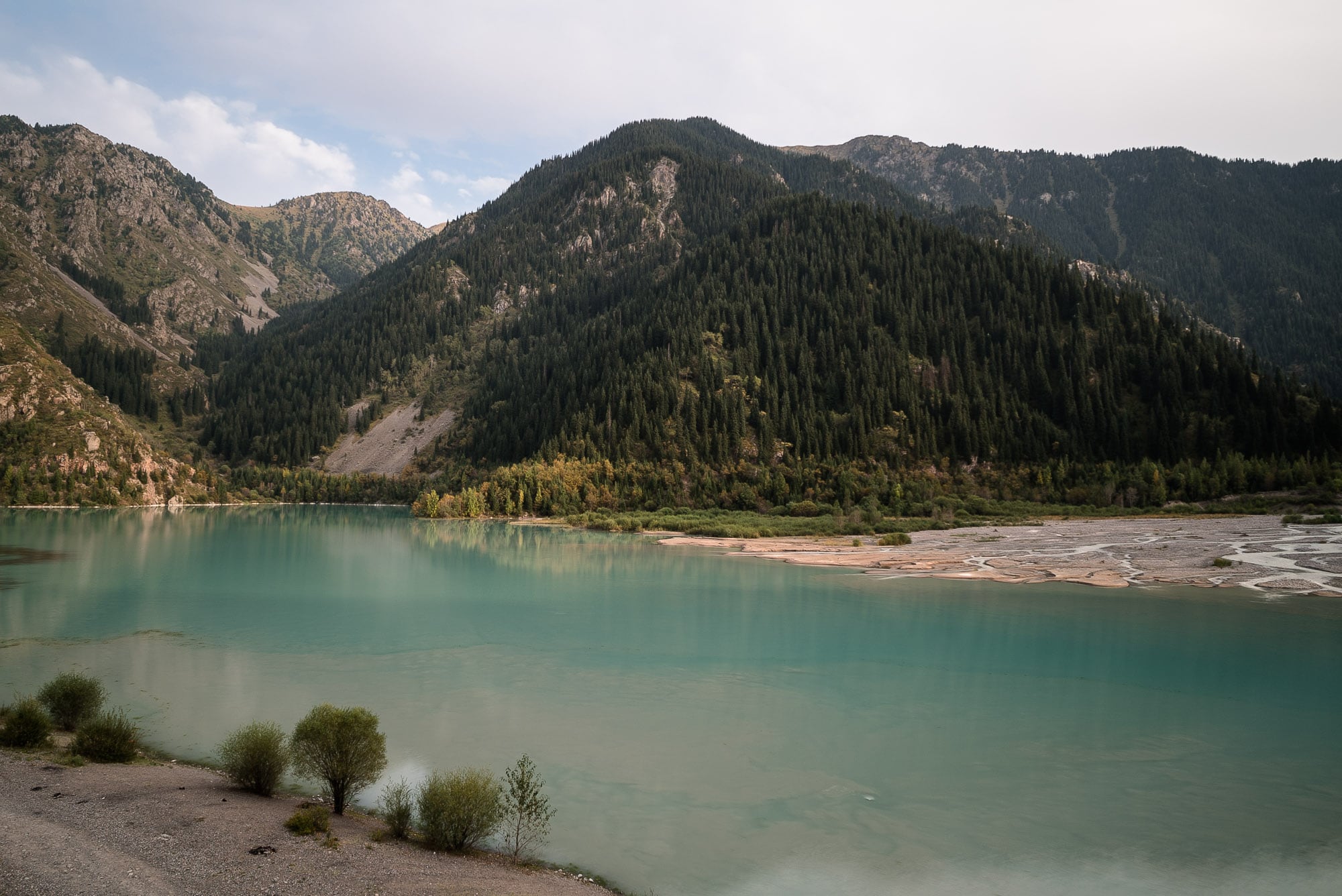 It was in the mountains close to Esik, and it was a lake with a weird history: apparently it had appeared a long time ago because of a landslide that had created a natural dam. Then another landslide caused the dam to breach and the lake to spill over and destroy large parts of the city. And now it was here again, and people were trying to manage it so there wouldn’t be another catastrophe.

I liked the lake: 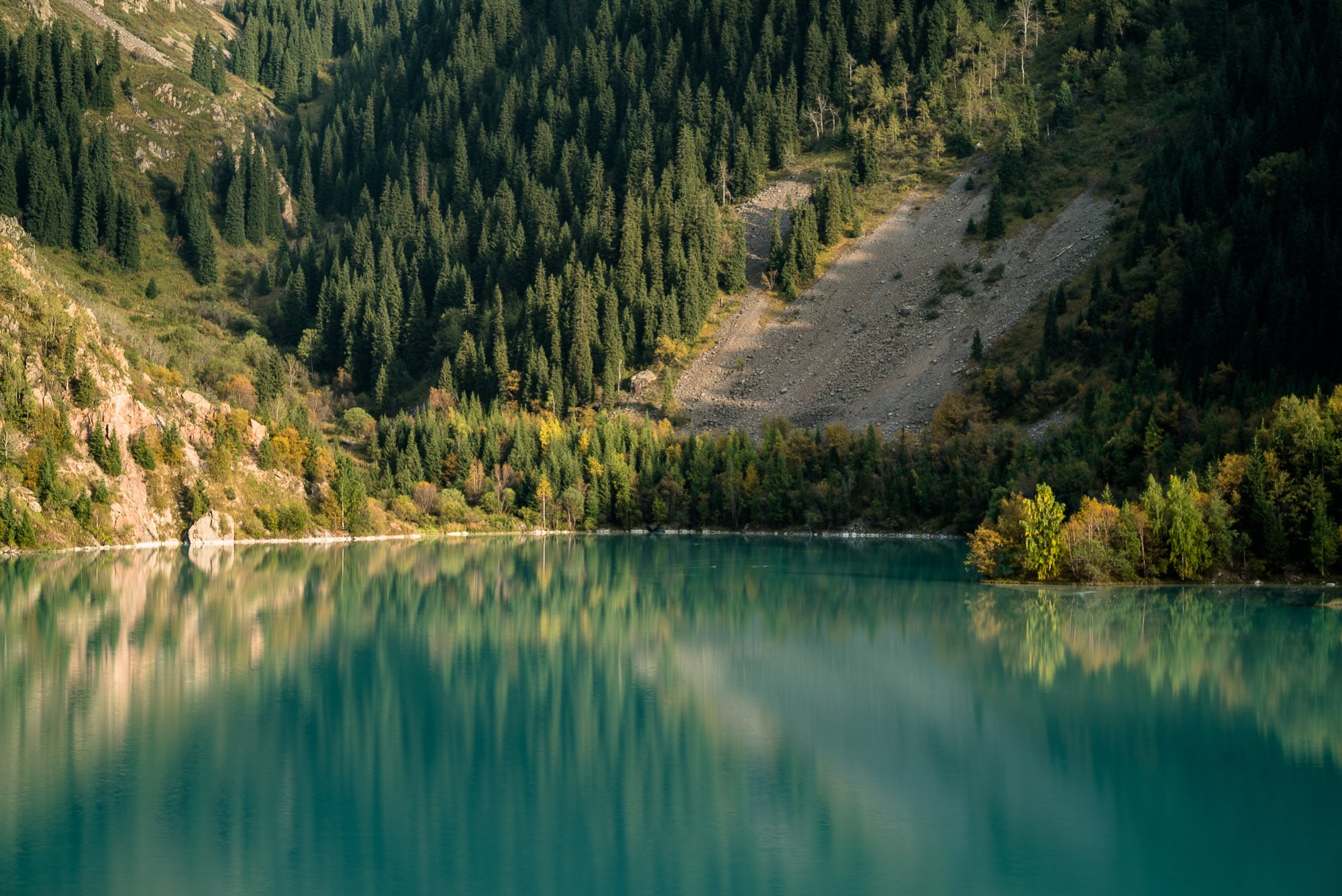 Only one detail was a bit unsettling: a research team, my friends told me, had found bodies in this lake. Bodies of people, and they had been perfectly preserved, clothes and all. There was going to be another investigation soon.

All the while, swimming was not allowed.

I stayed until the evening: 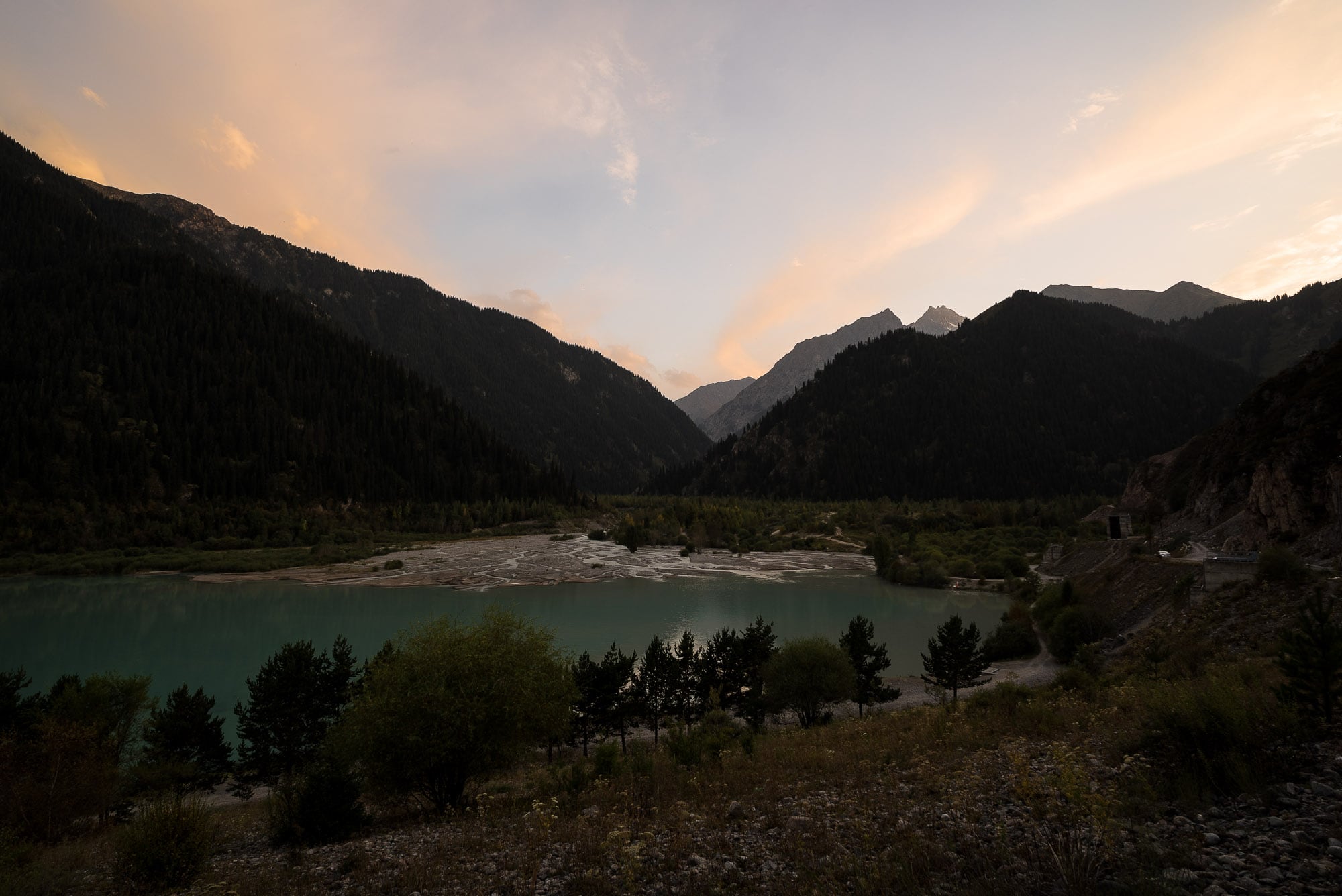 Then I went home to my friends’ house, and after dinner they said: banya баня!

Now a banya is sort of like a sauna: 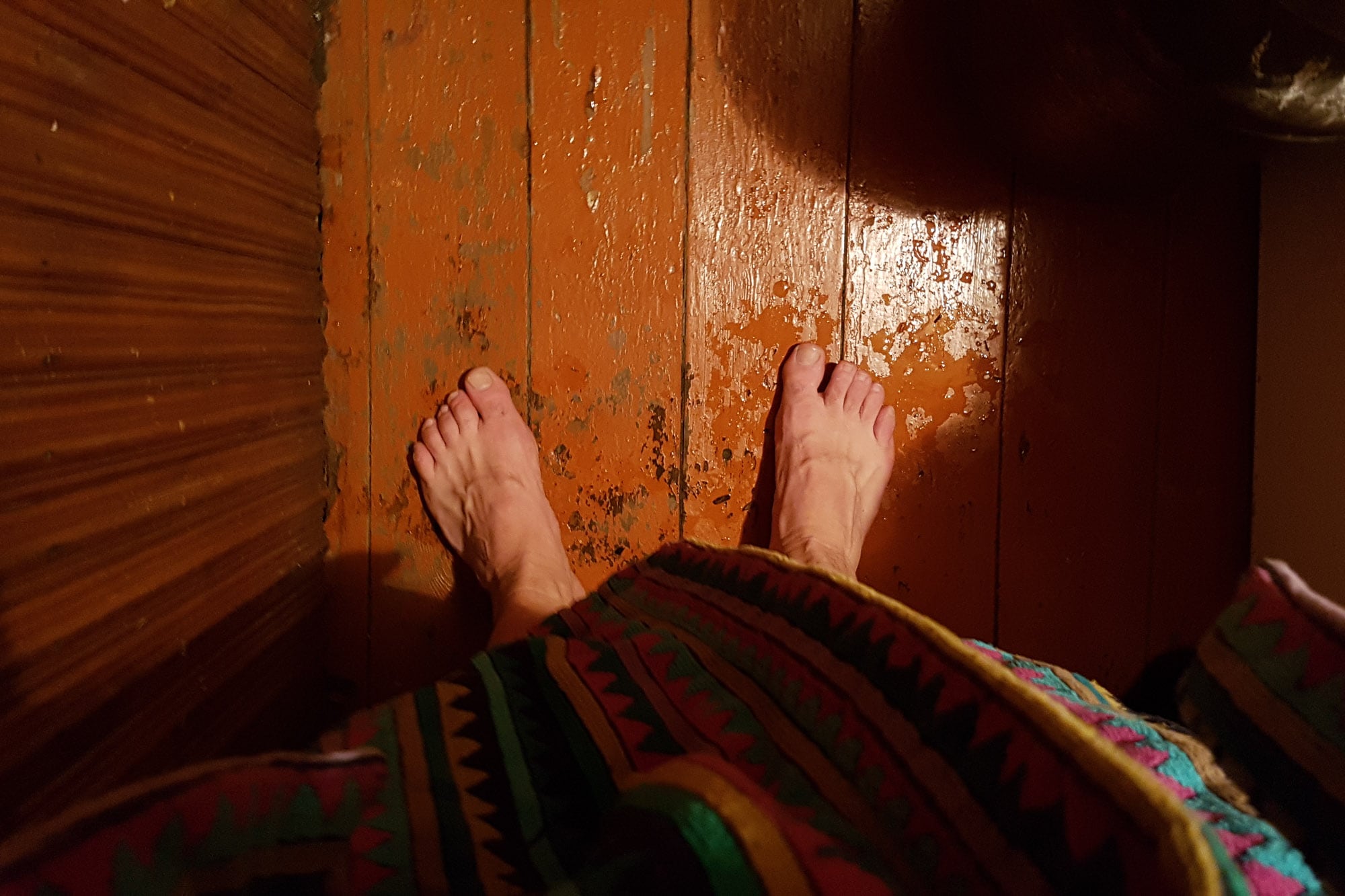 Only it seemed to be a bit hotter, and there was some fussing about with water: 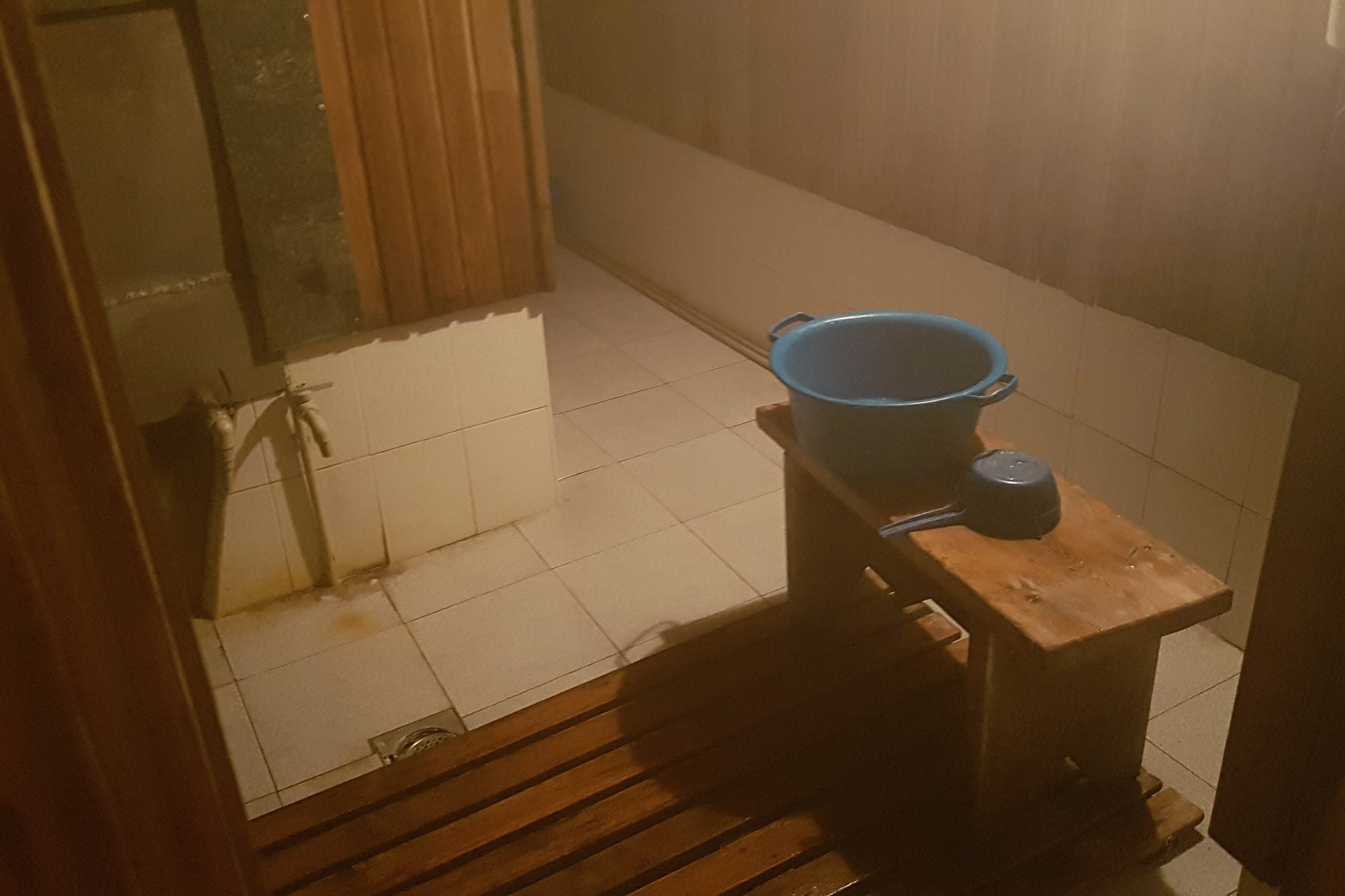