So I returned to Almaty.

Walking around the city at night I found some strange German signs: 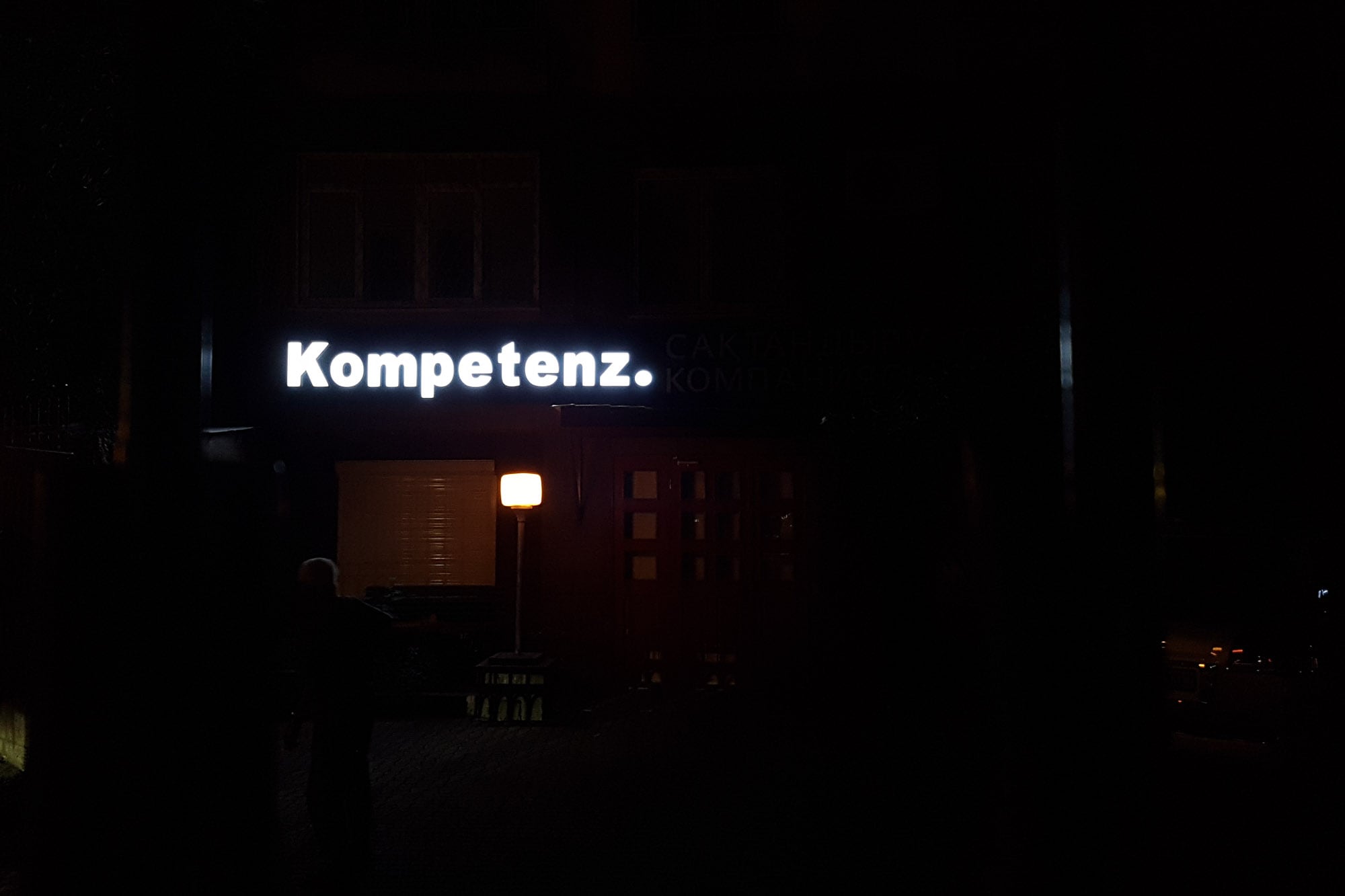 This word “competence”, while not being of German origin linguistically, might be one of the most German words ever. In fact it is so German that a politician from Bavaria once came up with a “competence of competences”, whatever that was supposed to mean.

I went and had some Russian food (which was really good): 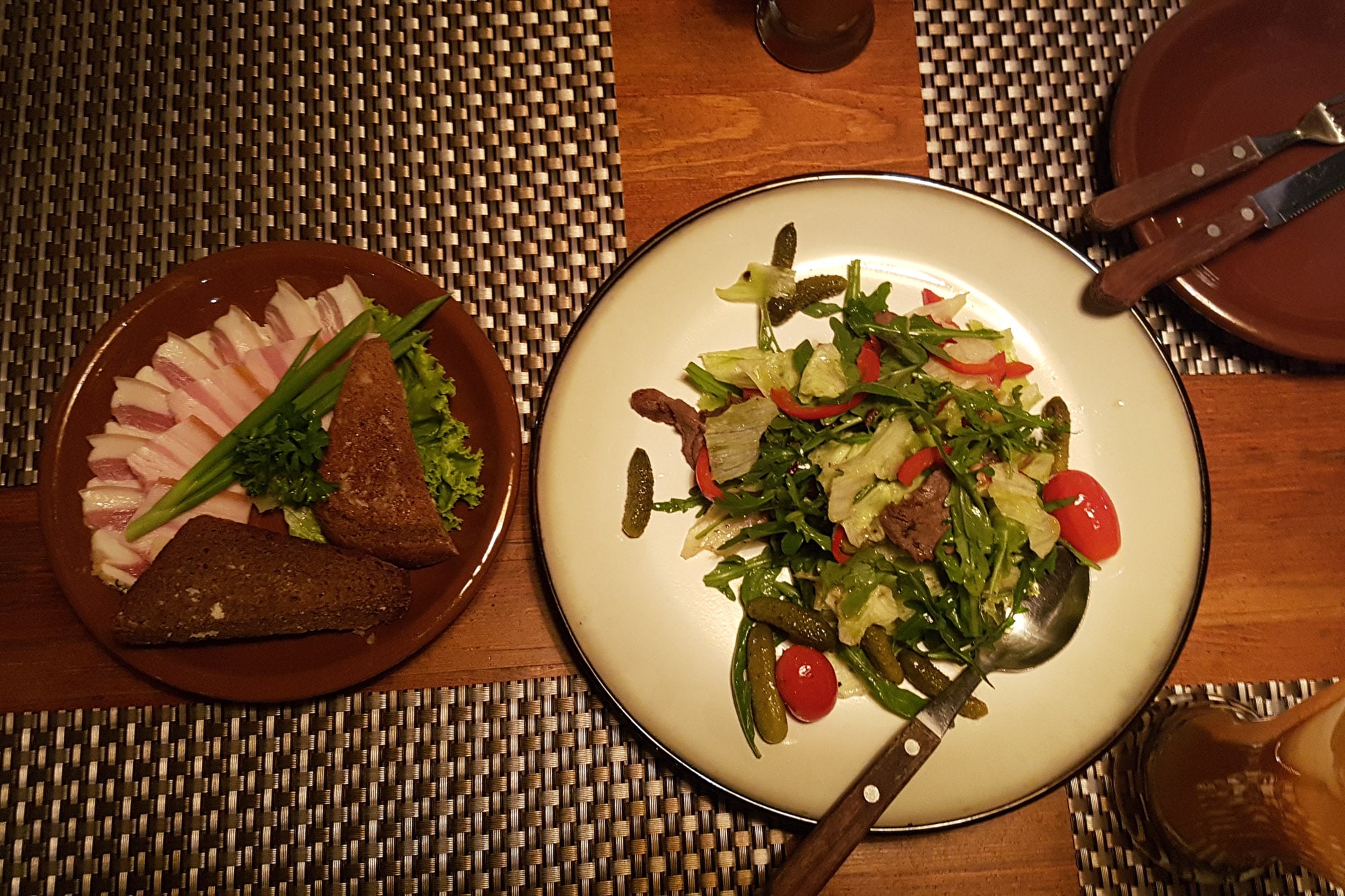 Then I went and checked out a place called “Shooters”: 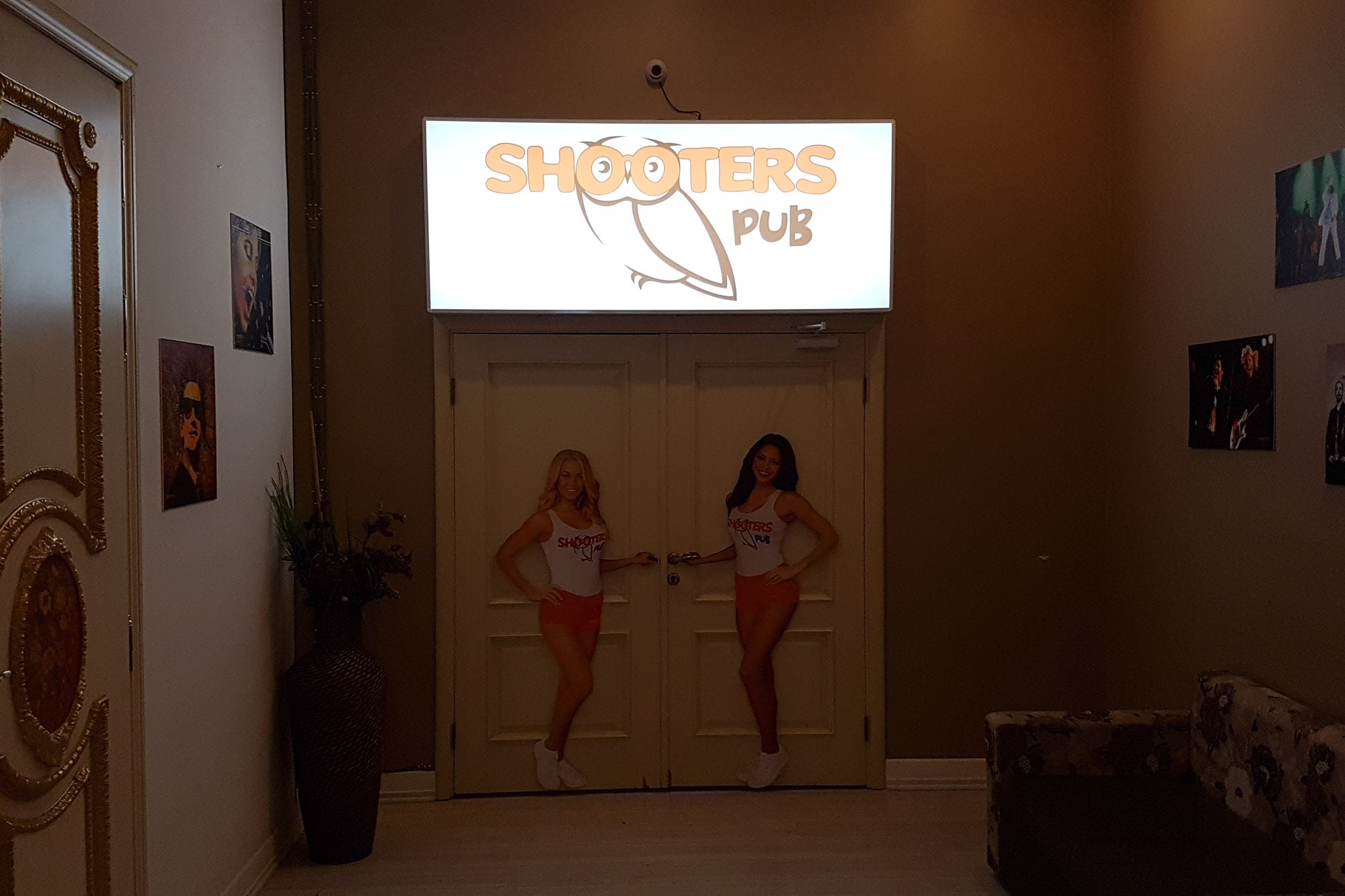 The design vaguely reminded me of another place I had eaten at before. I think it was called “Hooters”. But when I entered the whole place was empty.

There was a certain picture there that I really liked though: 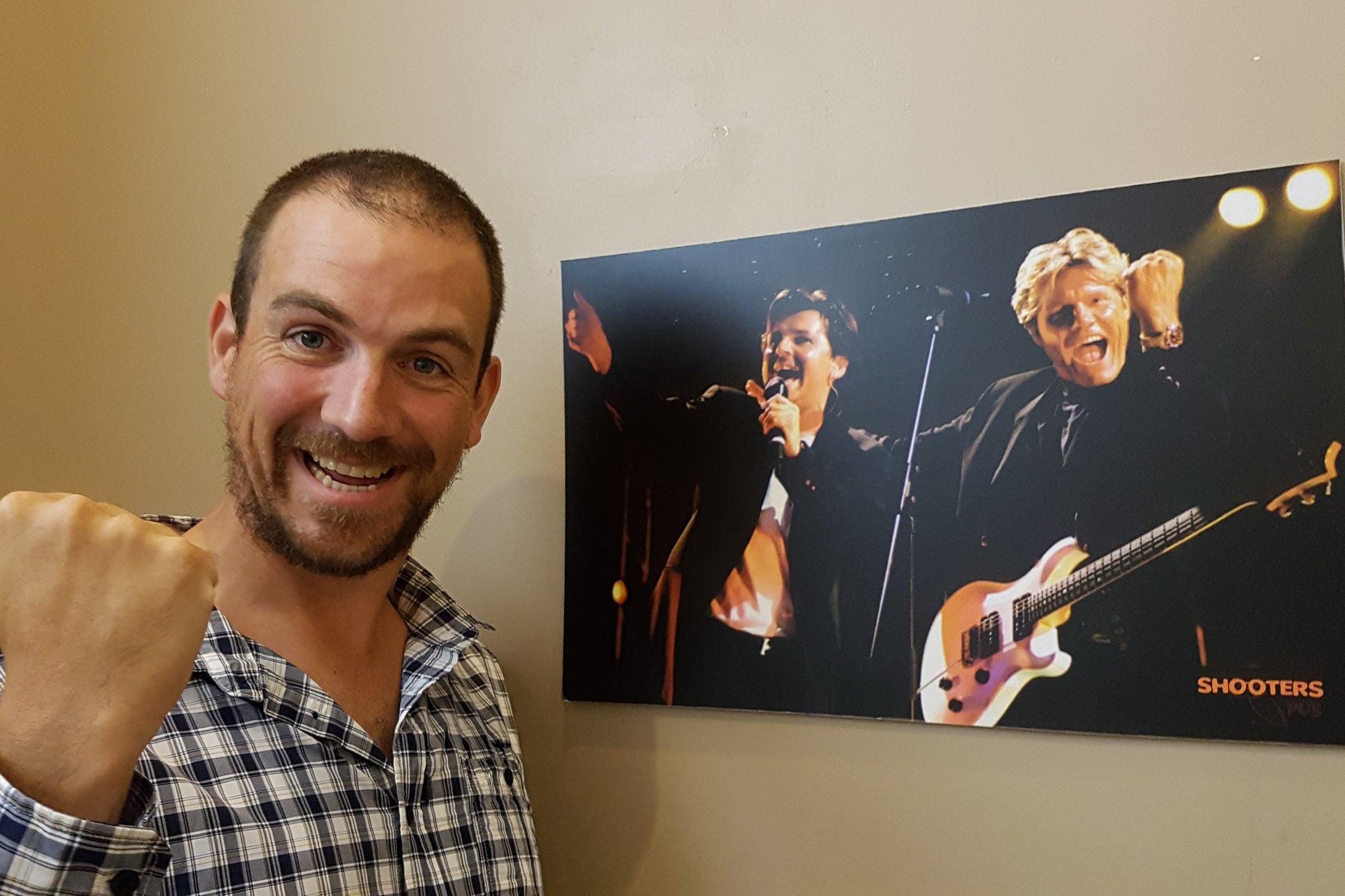