This post is about a 34km walk from Csemő to Újhartyán. I take a sandy path through the woods and take a nap in a meadow.

I was up and back on the road by seven thirty. No need to stay until the people from the eco center showed up to work, I thought.

I felt thoroughly tired, though. At about midnight some teenagers had shown up and started smoking weed at a table in the distance. It had taken them almost two hours to finally get done and leave.

sand or no sand

I felt tired and irritable as I was walking down the road in the fresh morning air. It was almost cold, and I figured that maybe this historically hot summer would really be over soon.

I debated with myself for a while about which way to walk. There was the regular road: busy and annoying, but free of sand. And then there was a dirt path. It was about 10km long, and I wasn’t sure just how sandy it would be.

Hating traffic more than sand, I ended up taking the dirt path, bracing myself for another day of torture.

the way through the woods

But it turned out to be okay. The path was sandy, yes, but the sand wasn’t quite as deep as the day before. And so I managed to pull the Caboose through the forests and the fields mostly without screaming obscenities, which was nice because I got to see lots of rabbits and deers that way.

Once I took a nap in a meadow, and then I was on a regular road again. It was a good road made of asphalt without much traffic, and it was an easy walk until after a village, when the asphalt gave way to sand again.

Only this time, it was sand with cars on it.

I stopped one of the cars and asked the people in it if they spoke English. They said yes, so I asked them what Orban had been spending the EU money on. They looked confused. Well, he clearly hadn’t spent any money on this road now, had he, I continued. They shook their heads.

“It’s… a village road,” one of them offered rather timidly.

I suddenly felt bad for my passive aggressiveness, so I told them that it wasn’t their fault, and that I had met many nice Hungarians, to which they smiled. By the way, was Orban good? I asked them with a questioning thumbs up. They shook their heads, and one of them said “no,” quite emphatically.

Thumbs down it was. 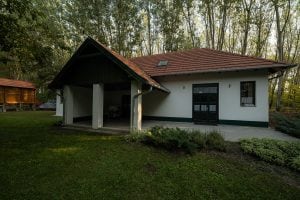 the eco center in Csemő 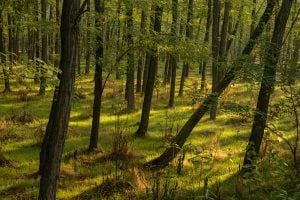 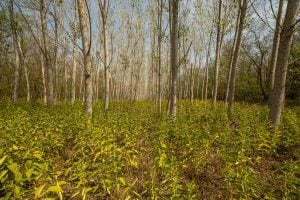 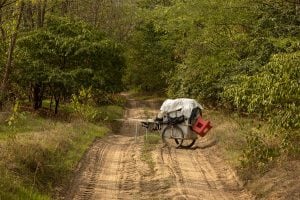 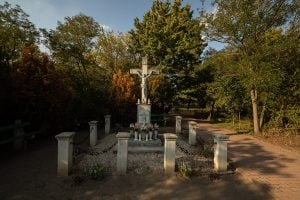 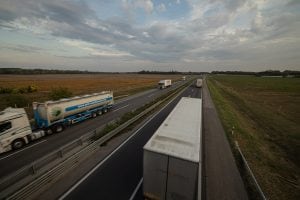 the freeways are always good in Hungary, I guess 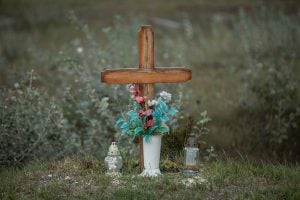 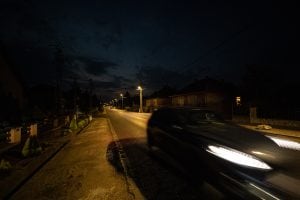