This post is about a 27km walk from Kisújszállás to Törökszentmiklós. It rains all day, and I run into some kind people.

Again with the rain. I was camped next to a line of trees, overlooking a meadow that seemed to stretch into the horizon. When I noticed that the pit-a-pat on my tent had stopped for a moment, I packed up and got going. Maybe it would stop altogether?

peanut butter all the time

Of course it didn’t. I walked into a town with the unpronounceable name of Kisújszállás, and I sat down next to a supermarket with an overhanging roof. At least this way I was sheltered from the rain while I was having my breakfast: two bananas, a few scoops of peanut butter, and some trail mix.

But alas! I couldn’t stay there forever. And it clearly wasn’t going to stop raining anytime soon. So I put on my poncho, and I made the Caboose as rainproof as I could, and then I got going.

The road was rather busy for a little while, and there was the constant danger of vehicles either hitting me or spraying me as they went through puddles on the tarmac.

I was happy when I reached a side road that led through the fields. It couldn’t have been a better road, actually: firstly it was properly paved, which was a godsend in the rain. Secondly there was almost no traffic on it. I encountered a vehicle every 10 or 15 minutes at first, every half hour or even every hour a bit later. And finally, there were tall trees on both sides of the road, sheltering me from most of the wind and from some of the rain.

The downside turned out to be that there was absolutely no place to get any shelter from the rain for almost 20km. But I didn’t know that yet. I walked and I walked, and slowly, ever so slowly, I got drenched.

First I listened to an audiobook of The Hitchhiker’s Guide To The Galaxy, and then, as I started noticing that my arms and my legs were getting tired, I put in a metal playlist. It was awesome. I stomped through the rain for hours listening to heavy music. Sometimes I even did the New York hardcore finger.

When I finally found some sort of sun roof to sit down under it was late in the afternoon, I was wet through and through, and I felt rather cold. I changed into a dry sweater and ate lunch.

Then a car stopped on the road, and the driver screamed something at me. He seemed to want to know something, I just didn’t know what it was. I told him that I was a tourist and that I didn’t speak Hungarian. “Coffee?” he said, pointing his index finger first at himself and then at me. Minutes later he was back with his wife and their daughter. They had brought me a cup of coffee, a bottle of lemonade, two sandwiches, and some tomatoes and peppers.

Goddammit, Hungary, I thought, you’re going to make me like you, aren’t you!

We took a few photos together, then they warned me of the road ahead. It would turn into a dirt path, which, in this weather, meant a mud fest. Better to take the main road, they said, and I nodded and said I would think about it. 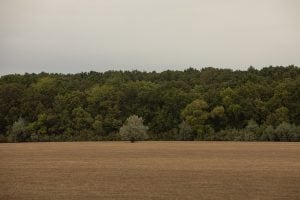 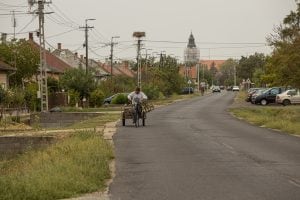 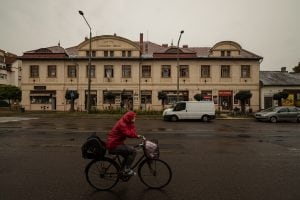 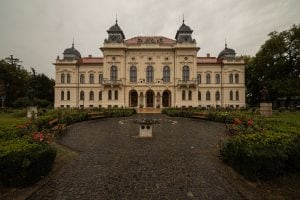 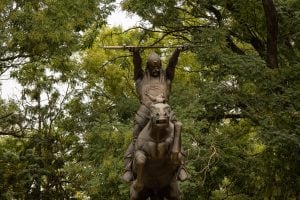 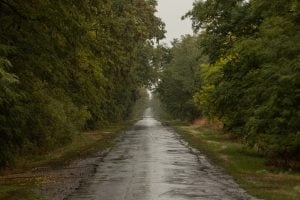 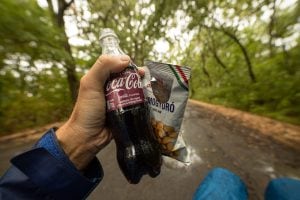 short break in the rain 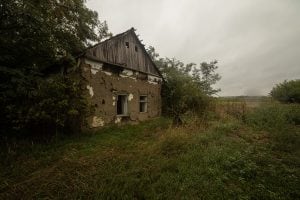 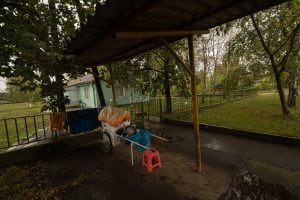 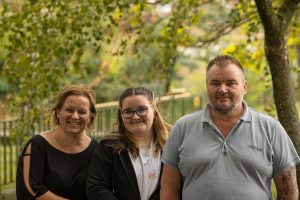 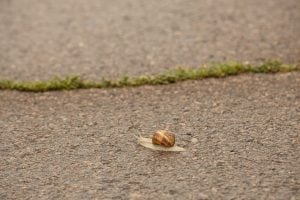 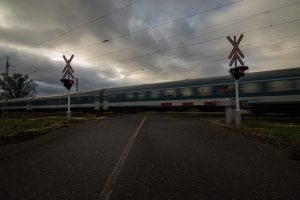 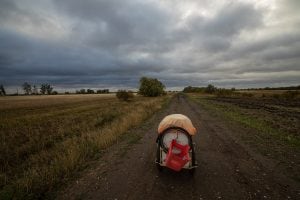 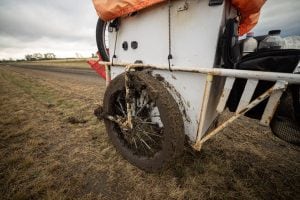 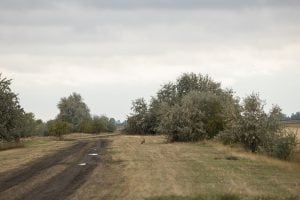 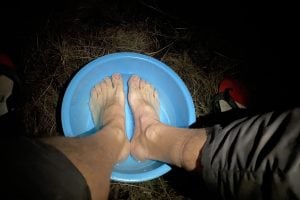 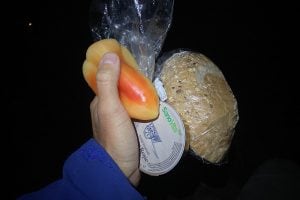