This post is about getting drunk in Oradea. I do some chores and some sightseeing, then I get thai food (good) and vodka (good in moderation).

I stayed in Oradea for two days.

My back still hurt, so I went to a physical therapist and got a massage. I found a laundromat and washed some of my clothes. Then I went to a hypermarket and stocked up on peanut butter and trail mix. Mostly I stayed in my room, though. It was 35 degrees celsius outside, and I felt exhausted from the last three weeks of walking.

When the sun was about to go down and the outside temperature along with it, I walked over to the Piața Unirii, the Union Square of Oradea. I had passed by the day before, and I had liked it.

The square had a rather relaxed atmosphere to it. There were a few churches and some other grandiose buildings on all sides, and there was a monument to King Ferdinand of Romania. Just like the evening before, there were some people taking pictures of themselves in front of the buildings, there were some people taking wedding pictures, and I saw at least one guy set up his cell phone on a tripod and talk excitedly into it. There were families with little kids playing on the square, there were teenagers on bikes or skateboards, and some of the kids were rollerblading in the evening sun.

too much to drink

I wanted to get some thai food, so I crossed the river. That’s when I noticed the liquor store. It looked rather fancy. I was always interested in trying new vodka brands, so I peeked in. When I came back out I had bought four bottles of vodka. I wasn’t going to finish them of course. These were for testing purposes.

The thai food was good, and so was one of the vodka brands. I tried watching Lightyear while doing the testing, but it didn’t work. I got too drunk. 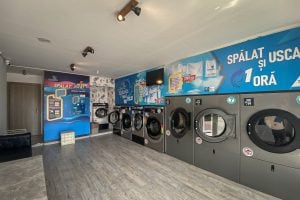 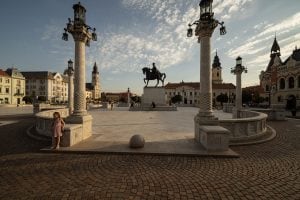 monument to King Ferdinand of Romania 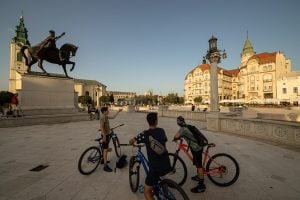 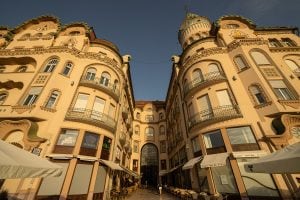 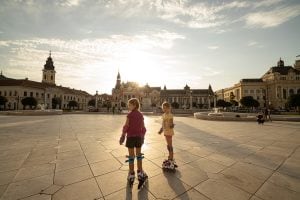 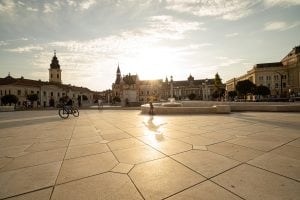 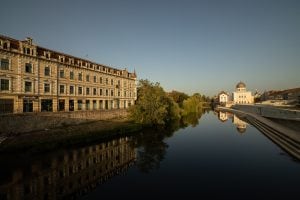 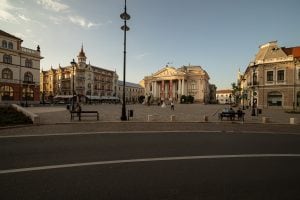 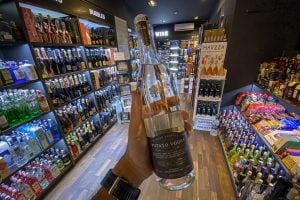 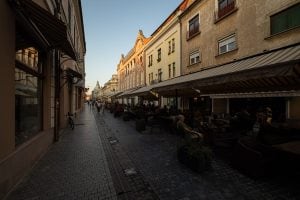 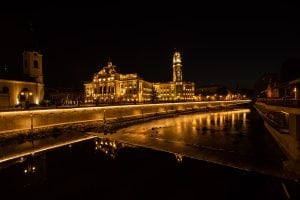