This post is about a visit to the town hall of Spinuș. I also visit a farm, and I eat some chili peppers and drink some palinka.

I was staying in a village called Spinuș. It was small and rural, and life felt rather slow. There were wasps in the outhouse, and I learned that they, just like bees, slept at night. This was comforting because I was very, very afraid of them.

I visited a farm and looked around a bit. Well, mostly I tried to not stand in the way while people were doing serious work. Twenty-eight cows had to be milked and taken care of, and it had to be done every day, no week-end, no holiday, no sick leave, every day.

We ate, and there were chili peppers on the table that were either surprisingly spicy or surprisingly un-spicy, depending on your luck. And we drank palinka, the Hungarian fruit brandy.

Somehow I was lucky enough to be shown around the town hall by Mayor Fonai. There was an assembly room where traditional dresses and musical instruments were on display. I learned that the people of Spinuș had gathered donations for Ukraine. And I learned that Mayor Fonai was from the center-right National Liberal Party (PNL), the same party of the current President of Romania, Klaus Iohannis.

The vice mayor had a picture of himself shaking Iohannis’ hand. 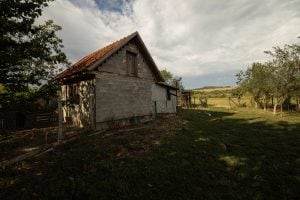 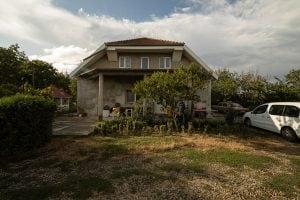 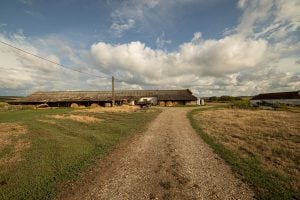 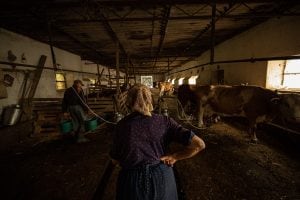 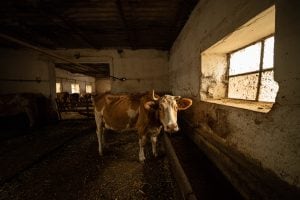 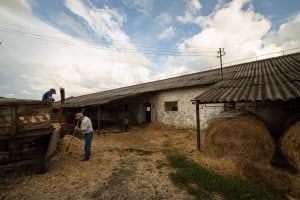 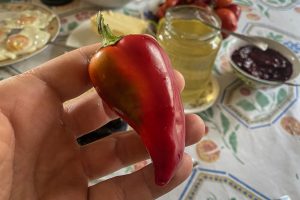 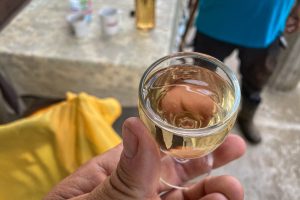 a shot of palinka 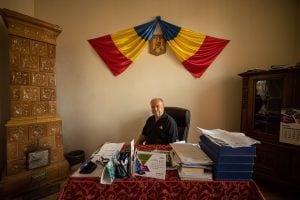 Mayor Fonai in his office 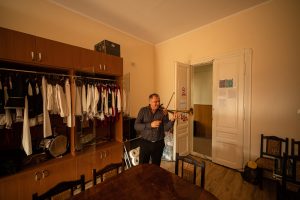 in the town hall 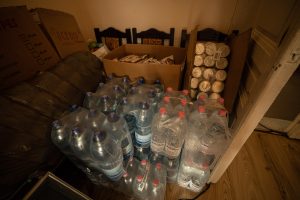 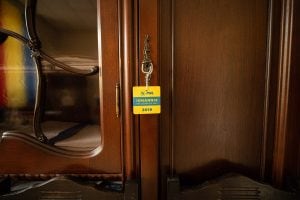 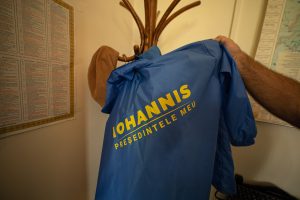 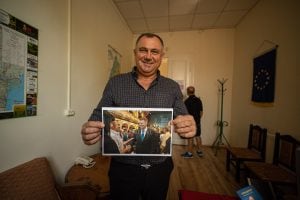 a picture with President Iohannis