This post is about a 15km walk from Dezmir to Cluj. I walk through some absurd ugliness, but the old town is nice.

The tiny house turned out to be very cozy. Especially with the rain. I took a hot shower and sat down next to the window. I could see the airfield, the airport, and the city center in the distance, and I could hear the rain on the roof, and sometimes there was lightning and thunder. The landlords had left some food in the fridge for me. It was perfect.

I was looking forward to Cluj. Everyone had told me about how beautiful it was supposed to be.

When I got going in the morning the rain had stopped. I walked past the airfield and watched a bunch of small aircraft lift off and land. Some of them were gliders. It seemed impossible that they would stay in the air like that and not just drop out of the sky.

Then I reached an industrial area. There was a highway overpass and under it two railroad tracks. Delivery trucks were coming and going. It was all very chaotic. I tried to look for a safe way to get to the other side of the railroad tracks, but in the end the only way was to either take the highway overpass or cross them right there.

And then I was back on the main road that led to downtown Cluj. It was a nightmare. The amount of traffic, the cars and trucks that were parked on the sidewalk, the architectural abominations all around. It was all so absurdly hideous. I put in my earphones, turned on noise cancelling, and listened to In Flames. It felt fitting.

A few hours later I was in the city center. And yes: Cluj was beautiful. At least in this part.

the walk from Dezmir to Cluj: 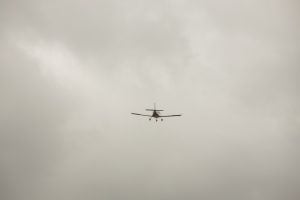 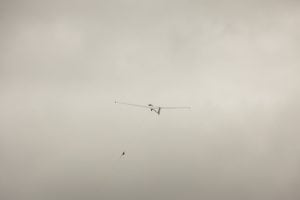 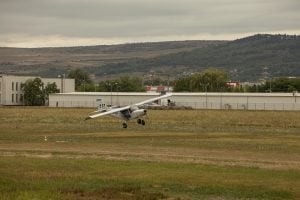 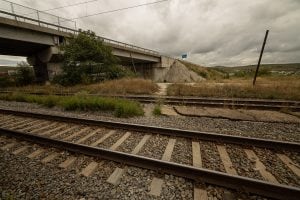 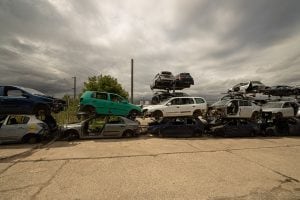 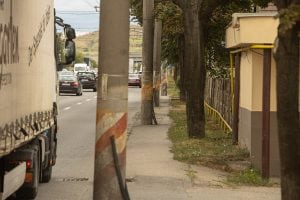 the “sidewalk” into Cluj 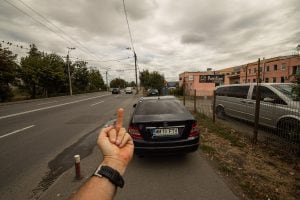 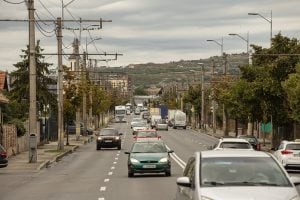 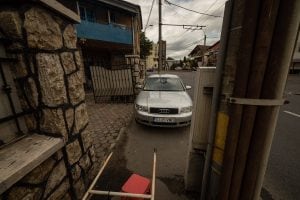 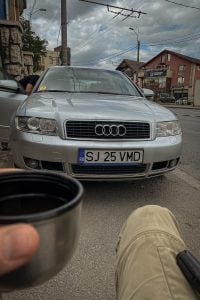 waiting for the car to leave 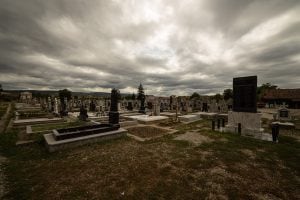 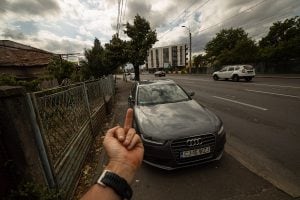 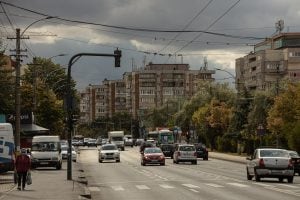 the east of Cluj 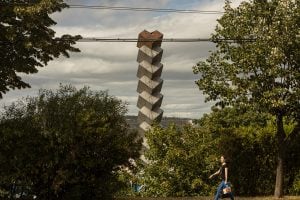 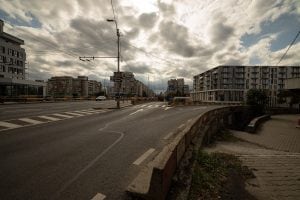 they want pedestrians to die here 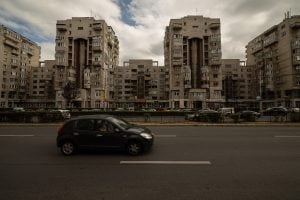 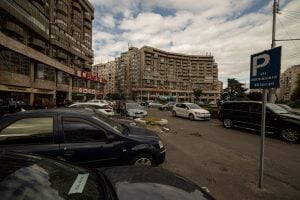 where Cluj is fucking ugly 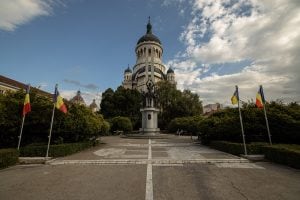 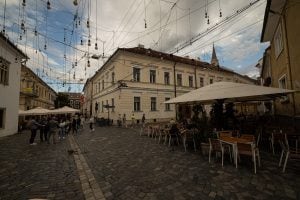 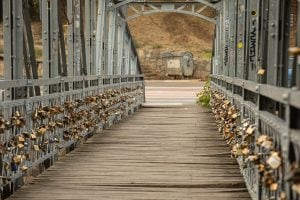 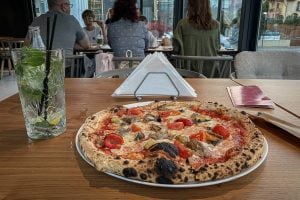 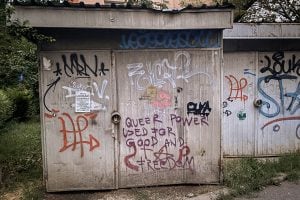 Day 590
from Dezmir to Cluj