This post is about how I went to my friend Mishu’s gig in Cluj. I also got a vaccine shot, and I drank some modsheeto.

Mishu makes music. That’s his passion, that’s what he likes to talk about. I learn that his favorite band is Depeche Mode, and that he has a gig with his own band tonight.

I also learn that Cluj is the most expensive city in Romania. A large part of the country’s IT sector is located here. There’s a music scene, and one of Europe’s biggest electronic dance music festivals takes place here. It’s called Untold, and its 2022 iteration finished just a few days earlier.

I walk through Cluj for a little while, I go and eat in a place that’s called Restaurant Shanghai without being very Chinese at all, and I get a massage because my back hurts. Oh, and I also get a first dose of FSME immun, a vaccine against tick-borne encephalitis

Cluj is nice. At least the downtown area is. One thing that’s a bit irritating is that every once in a while an airplane flies very low over the city. It looks as if the airport is designed in a way that the landing (or starting?) takes place right over downtown Cluj. You just have to marvel at the genius of whoever was responsible for this.

I go to Mishu’s gig and order a mojito. I pronounce it like “modsheeto”, finish it off and order another one. Then I drink Aperol Spritz. The evening is very nice. At some point there’s a DJ and I find myself dancing to the Backstreet Boys, which is always a good thing. 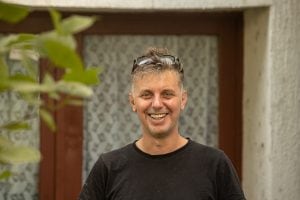 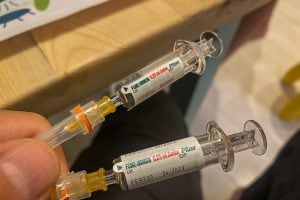 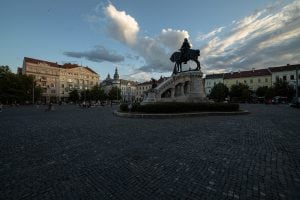 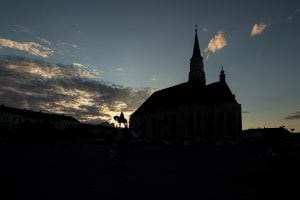 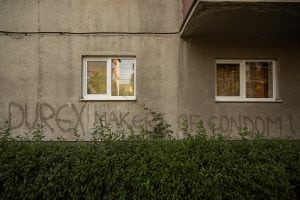 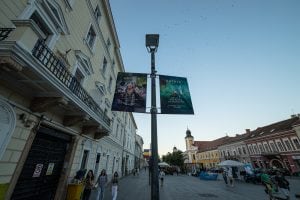 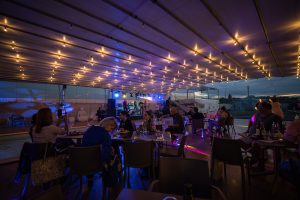 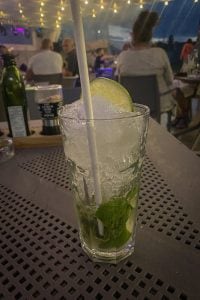