This post is about a visit to the Iron Gates Region Museum. I see a model of Trajan’s Bridge, and I have a conversation about Ceaușescu.

It seemed as though the question of how to cross the Carpathian mountains was going to be a tough one. I had started asking random people what road to take: the receptionist at the hotel, an old man I ran into in a store, the guy who sold me the ticket to a museum.

The Iron Gates Region Museum turned out to be pretty big. It was housed in a building next to the ruins of the ancient Roman fortifications of Drobeta. It was also next to the other remaining pillar of Trajan’s Bridge. I felt a bit odd standing on this side of the river, looking back at the exact point where I had been standing just a few days earlier.

When I went into the museum I found that most of the exhibits were about the history of the region: coins, weapons, clay vessels, those sorts of things. But there was also a huge model of Trajan’s Bridge in a special room. It put the incredible effort of the Romans into perspective. The original bridge was more than a kilometer long, and it had been built when the Danube was much less tame than it was now. Each end was crowned by a massive arch.

I was surprised to find out that the museum also housed an aquarium. There were no jellyfish (much to my regret), but a bunch of local fish, especially sturgeons. Then there was a geological exhibition with a bunch of rocks and a fake cave. And after that there were some showcases of the local fauna, complete with plants and stuffed animals.

The thing that struck me the most, though, was a conversation I had with one of the guards in the museum. She was about my age, and she has also studied history. She told me a bit about the time under Ceaușescu, about the revolution of 1989, and about the difficulties of the 1990s.

It seemed as though Romania had come along way since then. 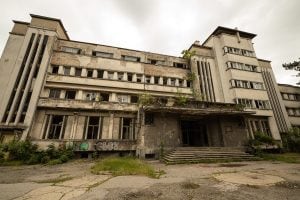 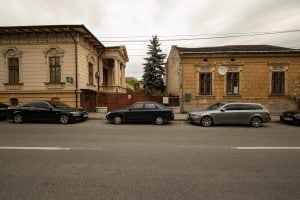 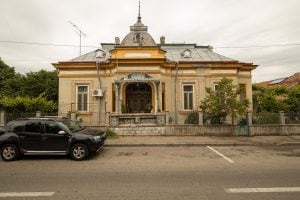 I found this house interesting 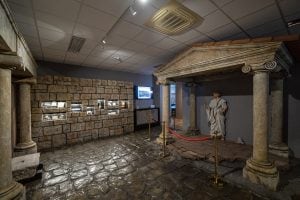 inside the Iron Gates Region Museum 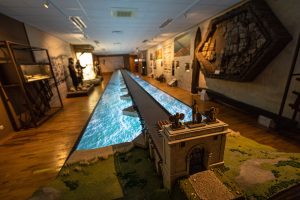 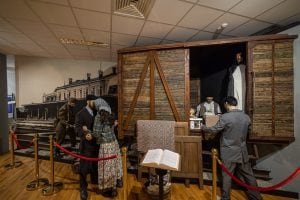 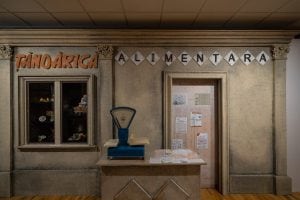 exhibit of a shop in Socialist Romania 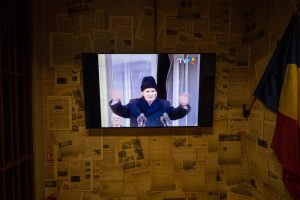 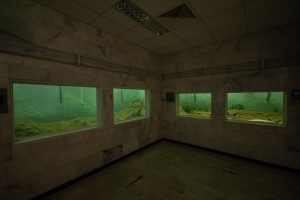 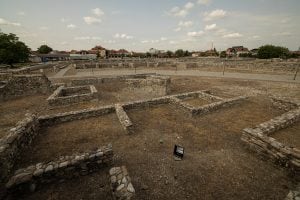 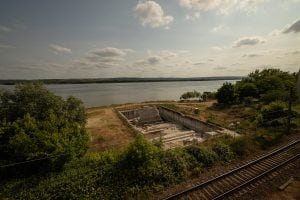 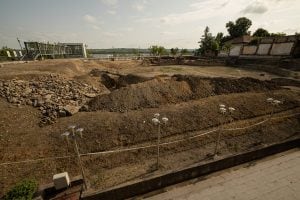 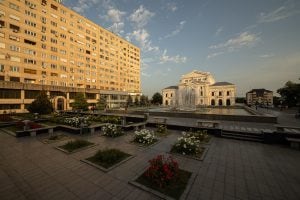