This post is about an idle day in Drobeta-Turnu Severin. I buy a few SIM cards, then I have some fancy food near the water tower.

I woke up clean on a bed in a hotel room. The hotel was very big, with long corridors, a large foyer, and a bunch of flags on top of its main entry. The window of my room was facing the Danube, and I could actually see Trajan’s Bridge on the other side of the river.

I felt exhausted. The way from the border had been terrible. Trucks, trucks, and more trucks, almost no curb to walk on, and everyone going too fast all the damn time. I was glad to be laying on a bed for a while.

When I ventured outside to look for a SIM card and some food, my first impression was that the town was clean and nice. Drobeta-Turnu Severin had a warm, sleepy vibe to it. I found a shop and bought several prepaid SIM cards at 100 GB each. They weren’t expensive, and I wanted to be safe in the mountains.

One thing I noticed was that the prices were often given in euros, not in Romanian leu. I would still pay in leu and get leu back, but it seemed as though the country was preparing itself for a future membership in the Eurozone.

There was a Chinese market where I asked the owner if there was a Chinese restaurant anywhere in town. Sadly there wasn’t. So I went to a restaurant near the historic water tower and ordered a dish of pasta al formaggio. Feeling like a rather civilized person, I also ordered some macarons.

Then I went back to my hotel room and continued brooding over the question that had been haunting me for a while now: how the fuck was I supposed to cross the goddamn Carpathian mountains?

an idle day in Drobeta-Turnu Severin: 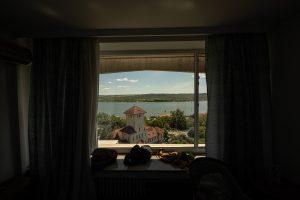 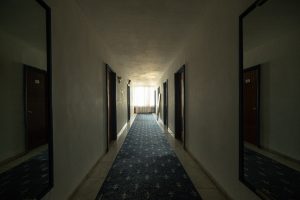 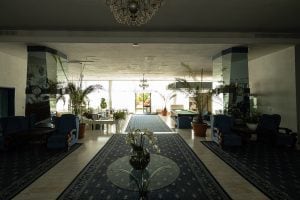 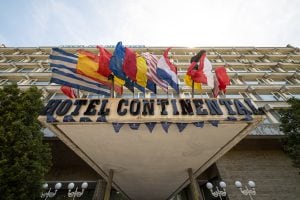 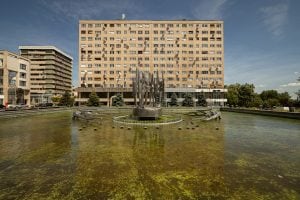 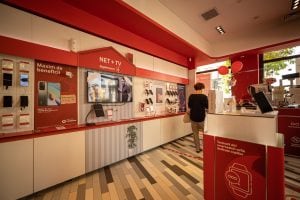 prices in euros in the Vodafone store 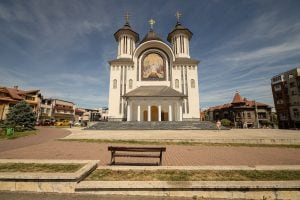 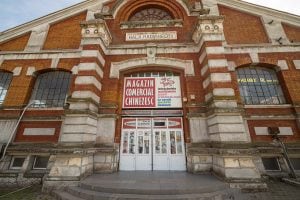 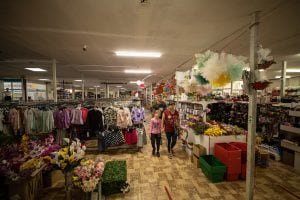 inside the Chinese store 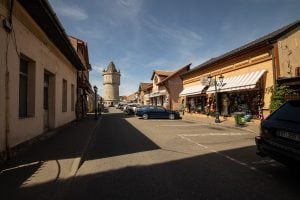 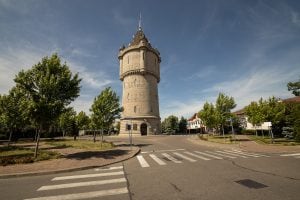 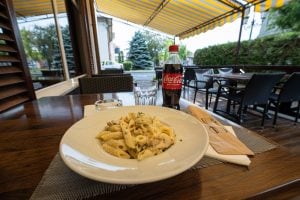 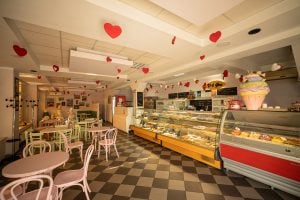 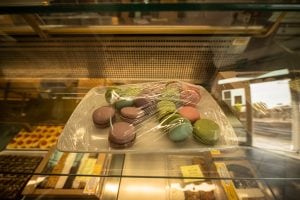