This post is about a 21km walk from Malcha to Svrljig. I get a bottle of home-made slivovitz, and I struggle with an uphill road.

Goddammit. I made exactly the same mistake as that time in November when I was sleeping in the village school of Samanci in Turkey. Again I figured that it would be too warm for my winter sleeping bag, and again I woke up in the middle of the night, freezing my butt off.

my bottle of slivovitz

In the morning, just as I’m packing my stuff, an old man appears. He’s wearing rubber boots and carrying a shovel. “Where’s your bicycle?” he asks. I tell him I don’t have one, to which he says: “Bravo.”

Then he tells me something about his vineyard. He makes his own wine and rakia, and he looks very happy talking about it.

A few minutes later I have my own bottle of alcohol. It was given to me by Gruja, a retiree who has lived in Germany before. It is slivovitz, the plum brandy that I got to try in Natali’s bar in Pirot.

After having watched me happily cough after a shot of his moonshine, he fills my two thermoses with hot water and gives me some herbs from his garden to make tea.

My friend Rajko from Niš has warned me about the road, and he is right: it goes up for hours on end, and it shows no mercy. At least there isn’t a lot of traffic, and the weather is kind. I dress down to my shirt, and I am sweating like a pig in the Serbian sun as I make my ascent, incline after incline, serpentine after serpentine.

I love nothing more than this.

the walk from Malcha to Svrljig 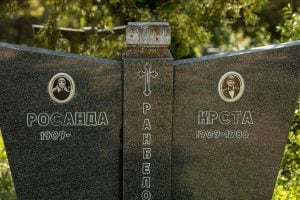 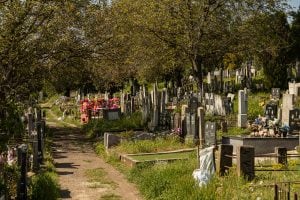 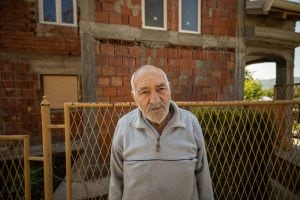 Gurja, giver of water and Slivovits 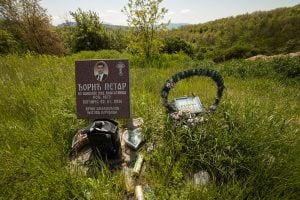 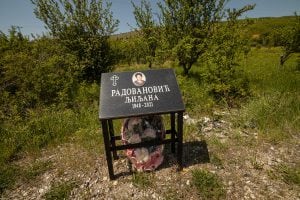 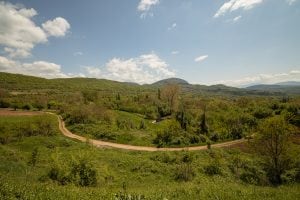 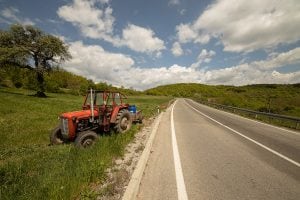 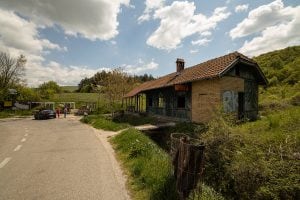 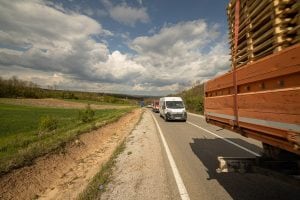 traffic on the road to Svrljig 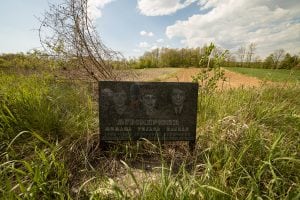 memorial to the Lubomirovich family 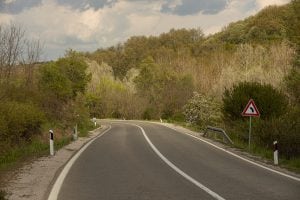 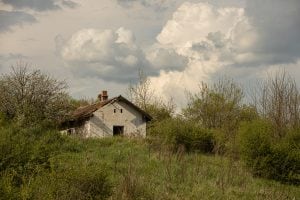 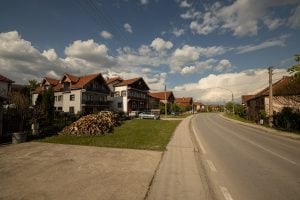 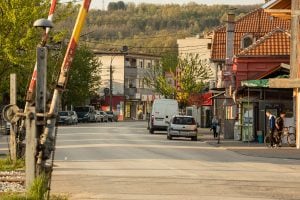 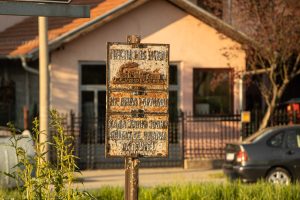 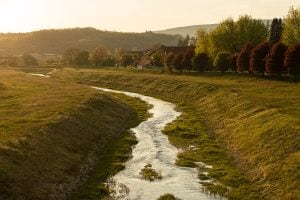 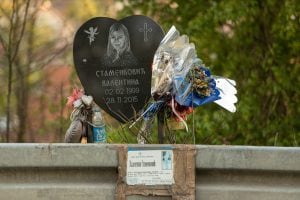 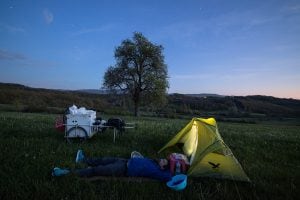