This is a post about what it feels like to be back in Sinop after almost two years, and to finally see the Caboose again.

For a moment I wasn’t sure where I was. Morning light fell into the room, the wind was playing with the curtain, and I could taste saltiness in the air. Ah, yes, I was in the north of Turkey, in a high rise on the peninsula of Sinop. And that out there was the Black Sea.

“I’ll be back in three months!” I had told my friends on that day near the end of 2019 when I left the Caboose in their garage. Almost two years had passed since then. It felt unreal.

I got up and tried to wash off the bus ride in the shower. We had breakfast, then we sat on the balcony, sipping tea in the sun. The Black Sea looked blue on the horizon. I could hear sea gulls, and at one point the mosque in the distance called the faithful to prayer.

I told my friends about my time in Tbilisi, about the cats, and what it had all meant for me. To me, it felt as if the Pandemic was a hammer that had come down and brought everything to a halt. But life hadn’t stopped here in Sinop. There was a wedding photo on the living room wall. And in the corridor, next to the door, there was a baby seat.

When we finally went to the garage where the Caboose had been waiting for me all this time, I felt nervous. The door swung open, and there she was, jacked up in a corner, covered with a blanket. First I saw one of her handlebars, then the other. And then, as my friends slowly lifted the blanket, I saw the rest of her body.

Hi, I whispered to her. Then I broke down. 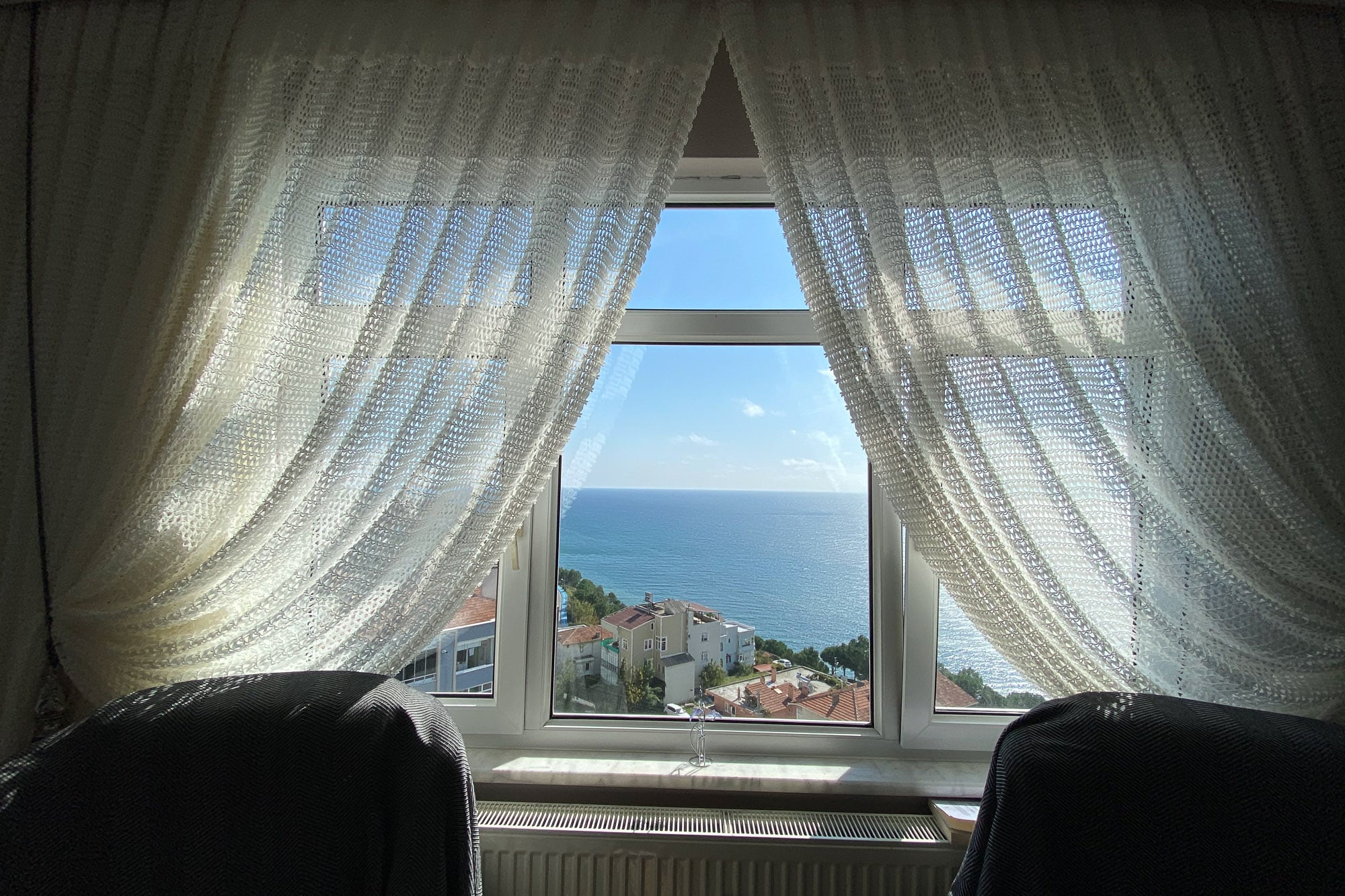 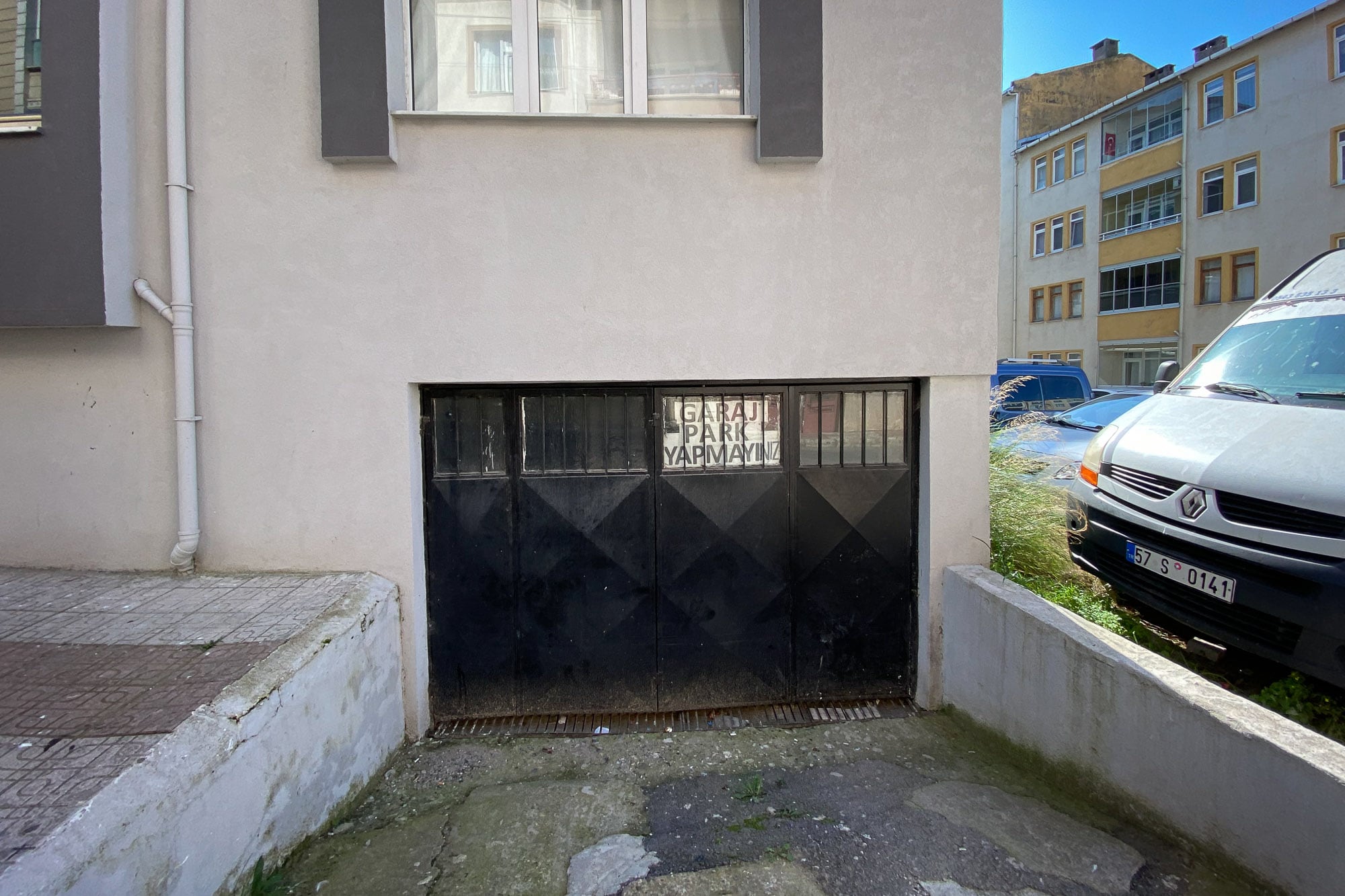 Riza and Alp with the Caboose: 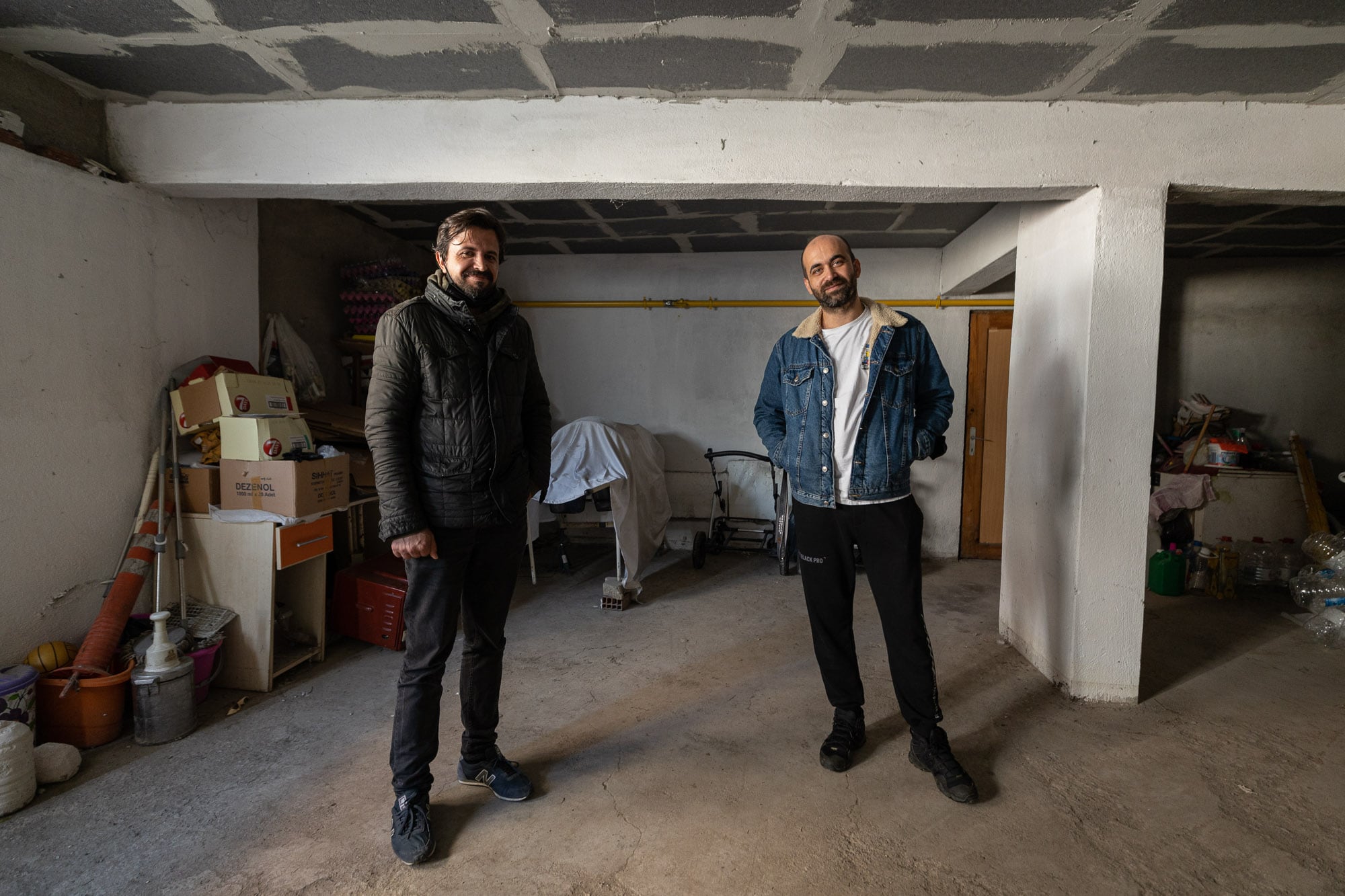