So is Sinop really the happiest city in Turkey? I am not sure, but what I am certain of is that it has been the saddest and most depressing place not only in Turkey, but in the universe, for a certain number of people.

This is because Sinop used to be home to the single most infamous prison in Turkey, the Sinop Fortress Prison. It was located in an old castle in the center of the city (built on Greek foundations from two millennia earlier), and it was in use from the late 19th century until 1997. The prison was considered escape-proof and thus reserved for the most serious of criminal offenders: murderers, rapists, dissidents.

Today it is a museum, and a soul-crushing one at that. Some of the buildings are old and terrible, and some of them are new and also terrible. Some have claustrophobic single cells, some have large halls built for groups of inmates. There is one building that used to be reserved for adolescent prisoners. Everything is dark and cold. All the walls and floors are moist from the proximity to the sea. There are actual dungeons with chains in the walls. There are gallows in the courtyard.

And in one part, there is music.

It’s a song, surprisingly soft and sweet. When I ask why this particular music is being played in this particular place, I am told that Sabahattin Ali, a famous poet, was incarcerated here in the 1930s. The songs are based on his poetry.

What did he do to end up here, I want to know. Did he murder anyone? Raised eyebrows. No, he was a political prisoner.

And so I stumble through the darkness of the prison, minutes before closing time, and a guard tells me that some of the cells were periodically flooded up to knee-level – yes, also the cell of the poet who had dared to voice a different opinion, and whose poetry is now being played – and I see graffiti on every wall and on every door, mostly hearts that say X + Y with a date, and I can’t help but imagine how little the visitors who have left these graffiti must have cared about anything that used to go on in this place, and I hear the music, soft and sweet, and I feel my soul being crushed. 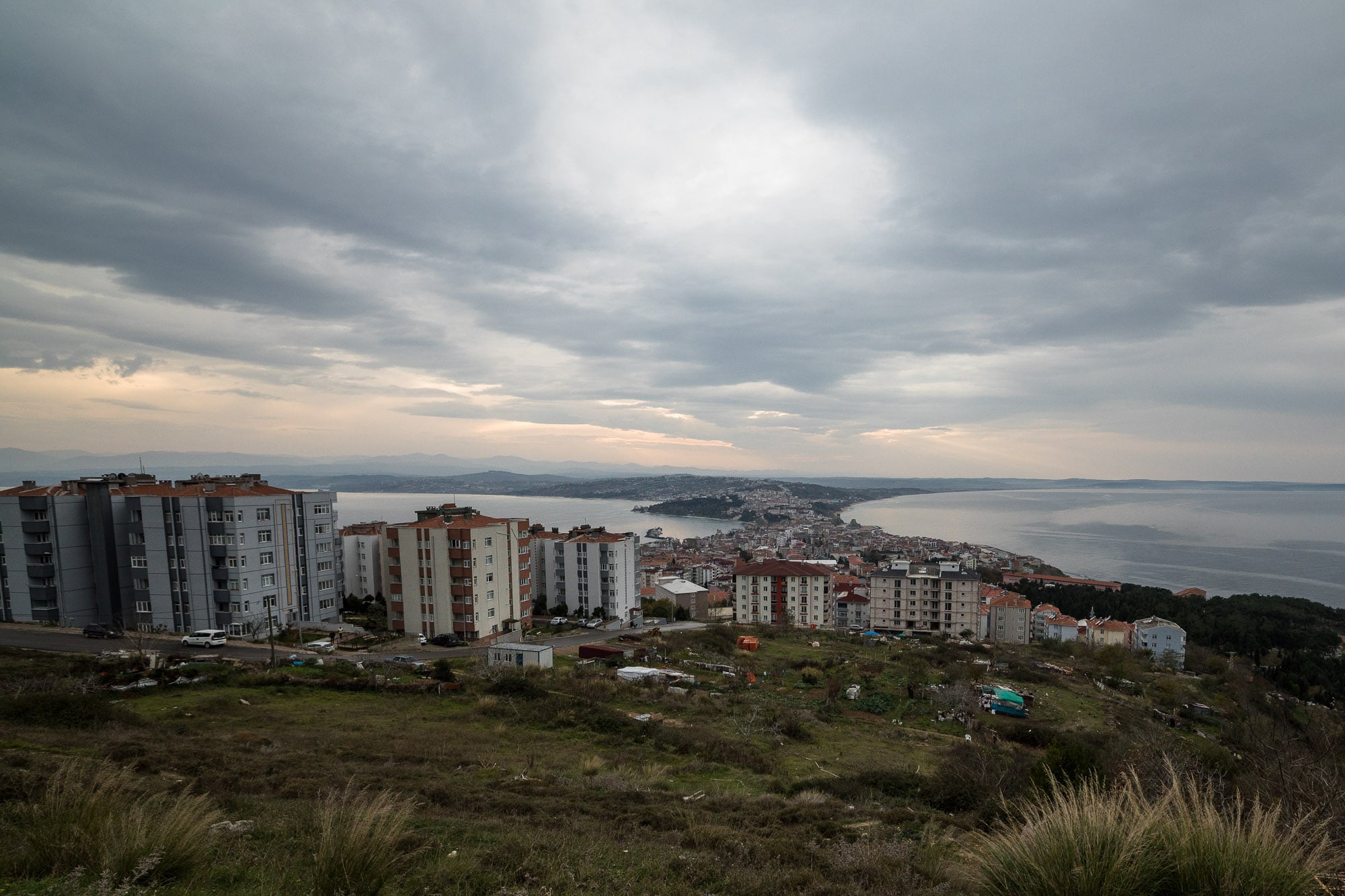 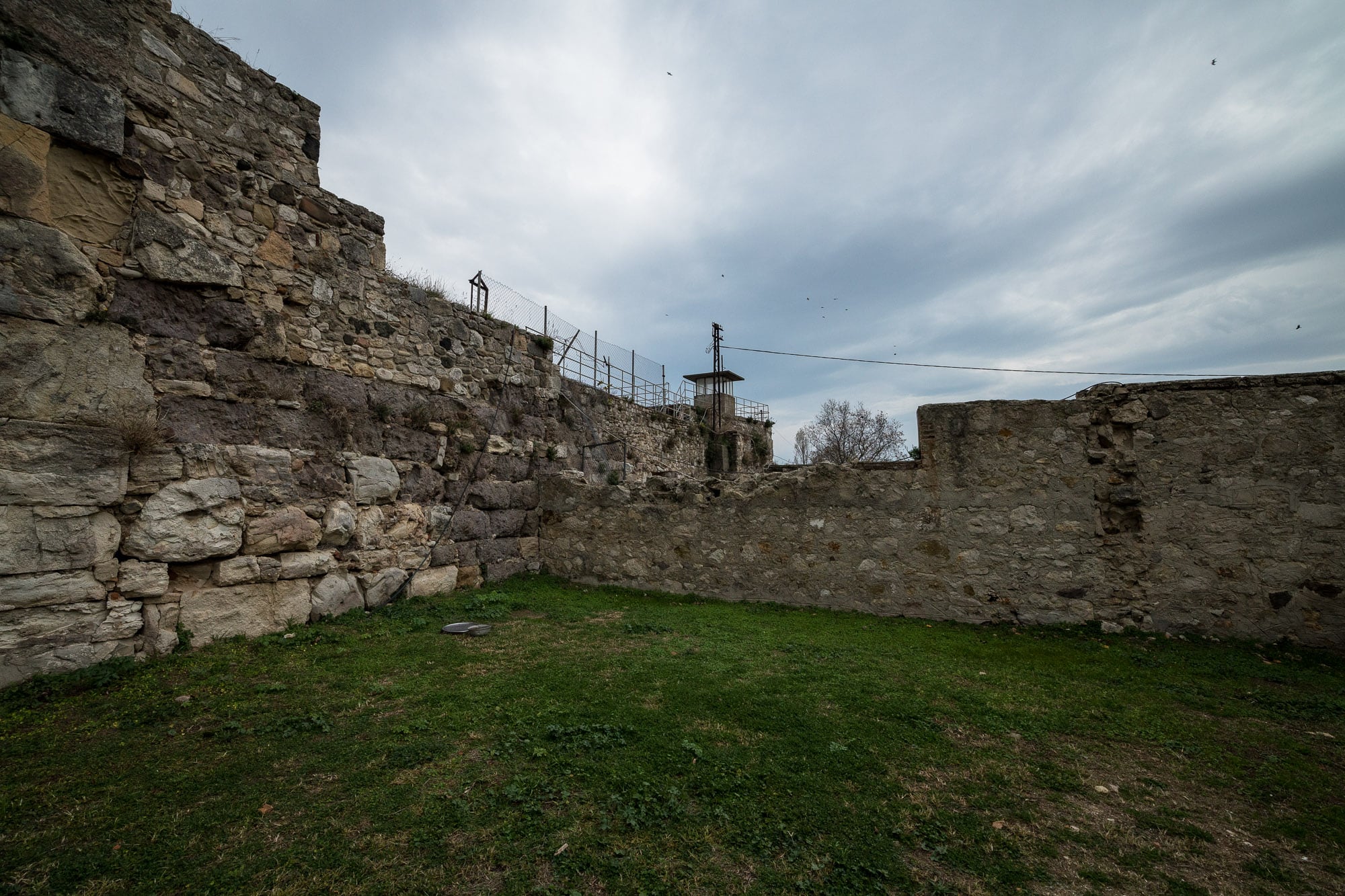 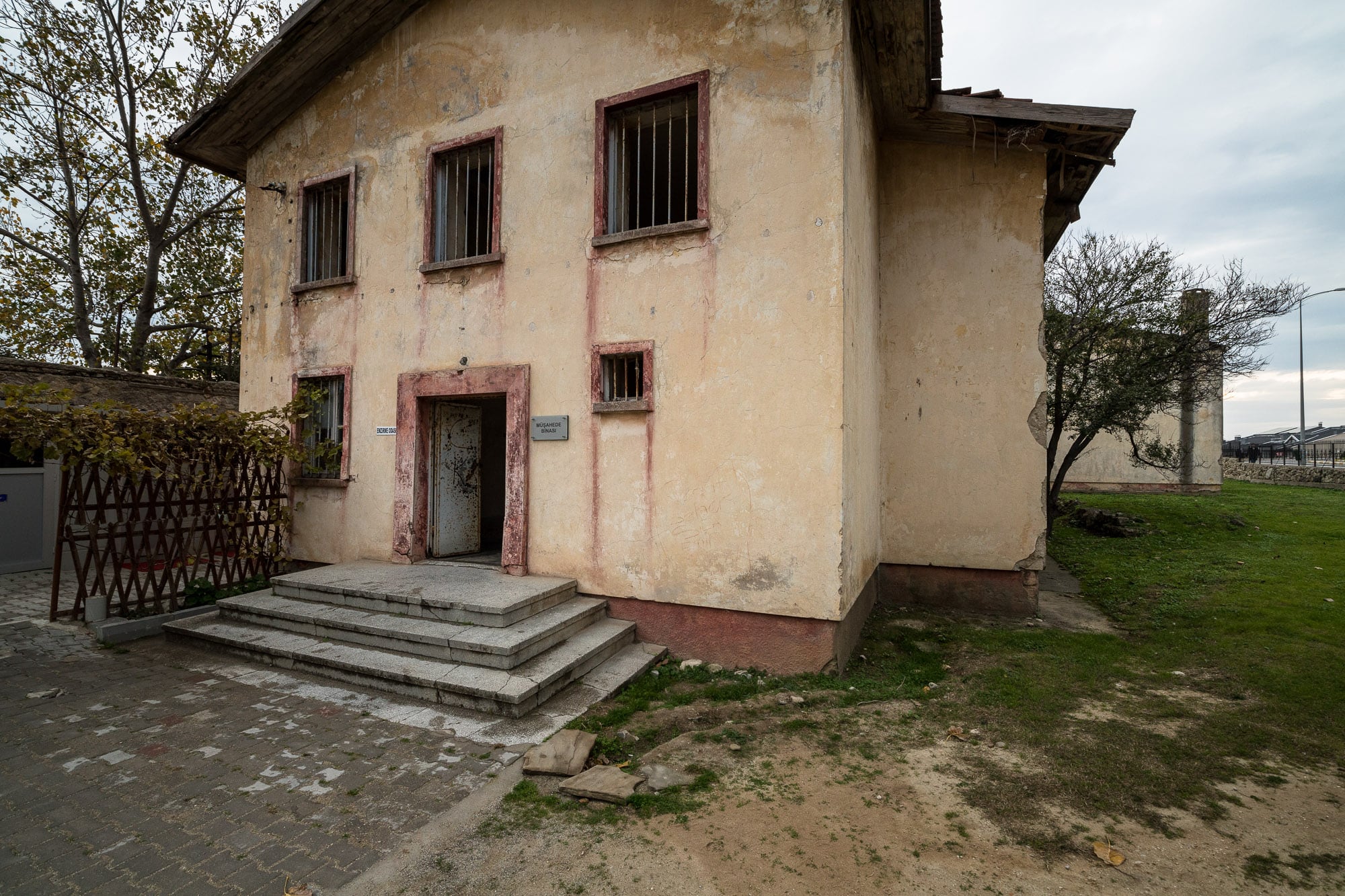 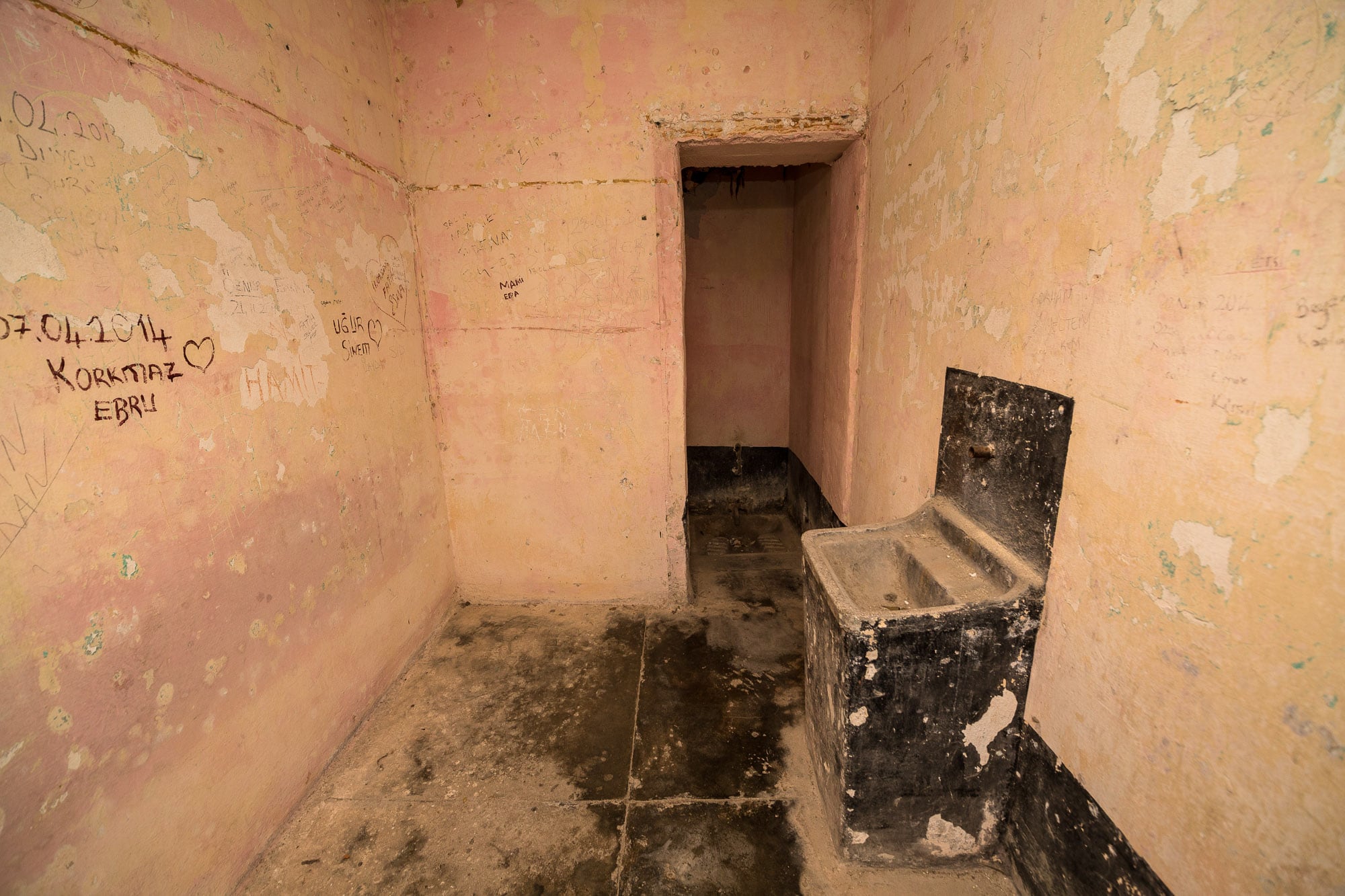 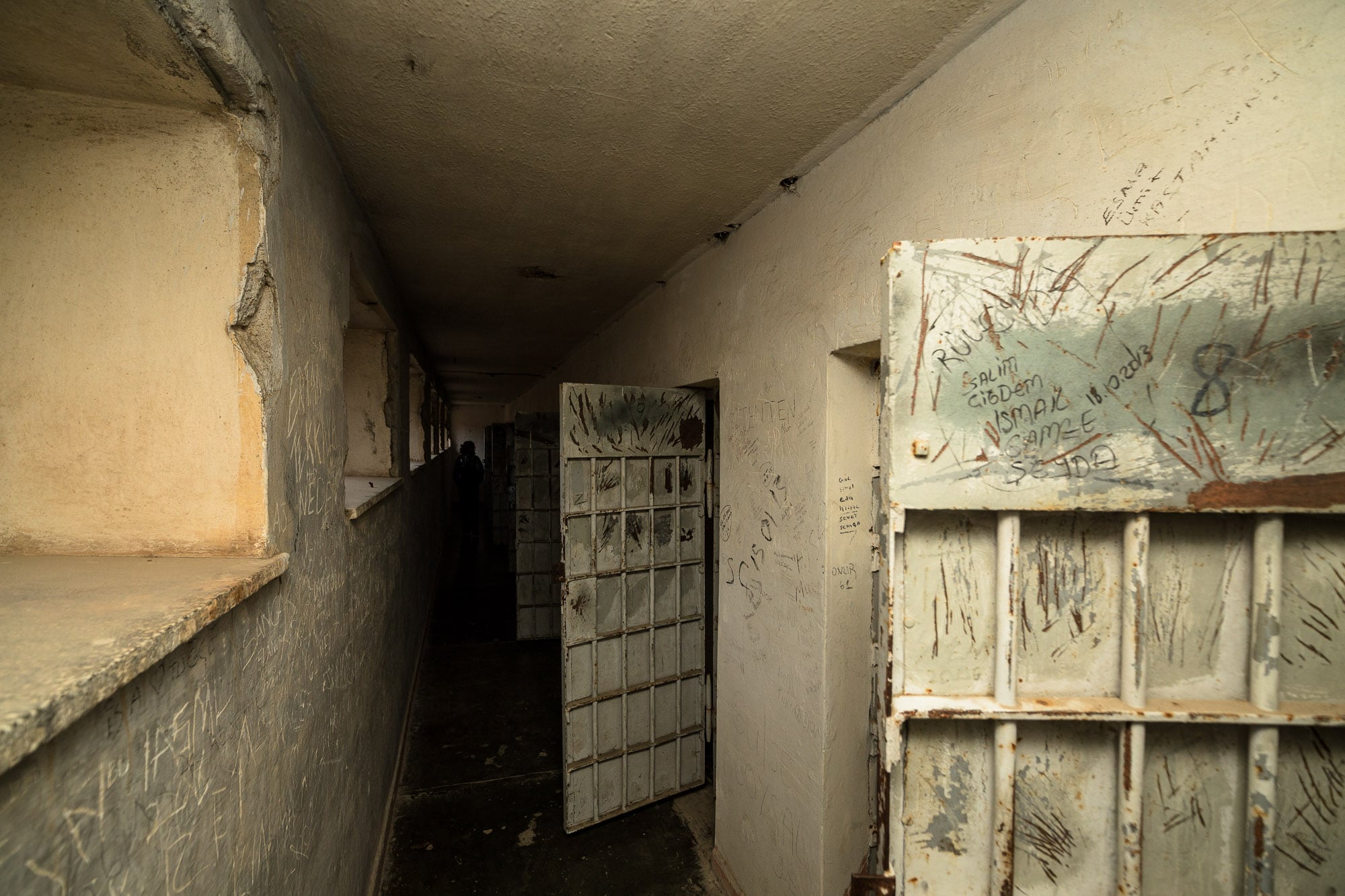 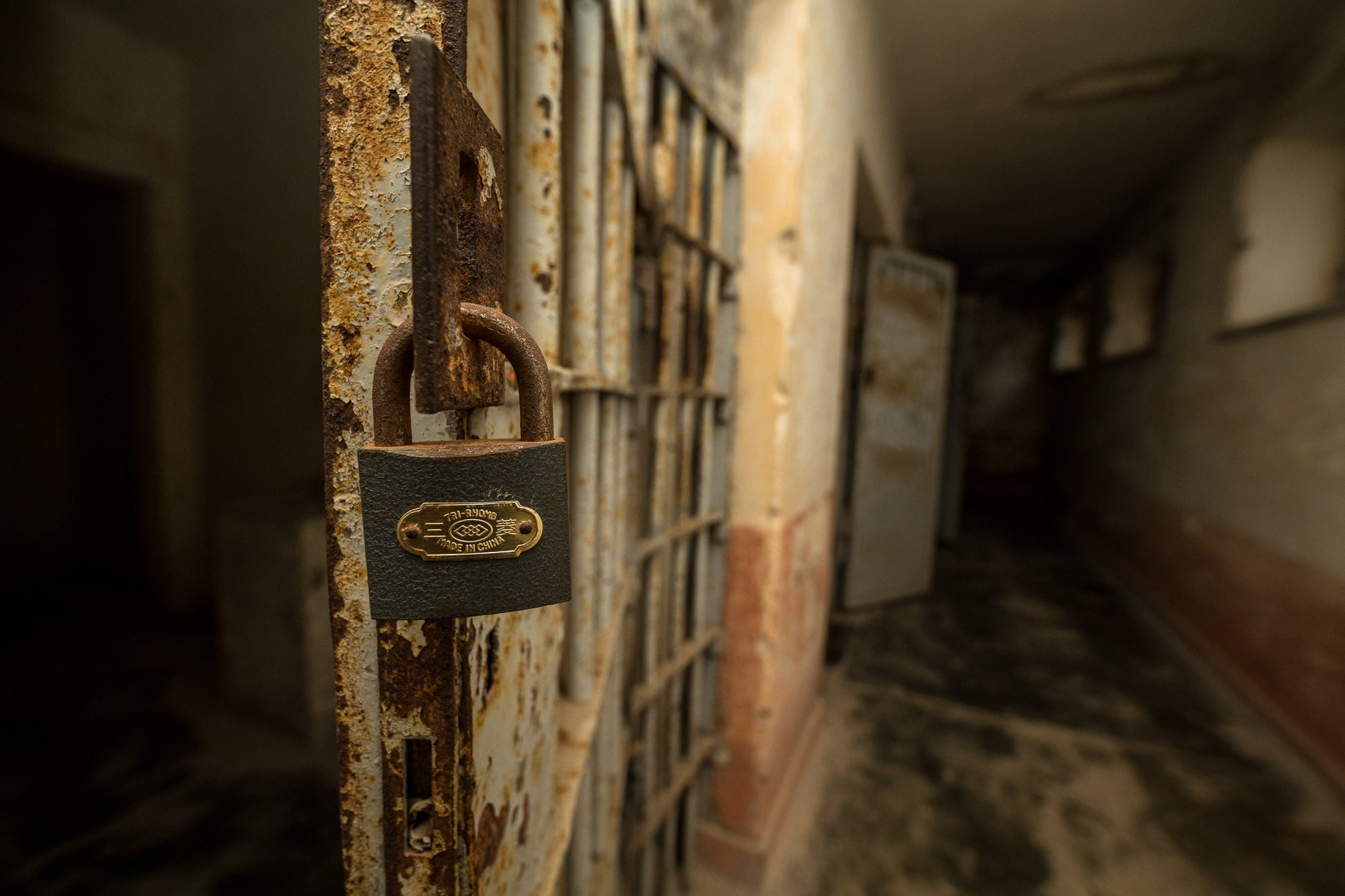 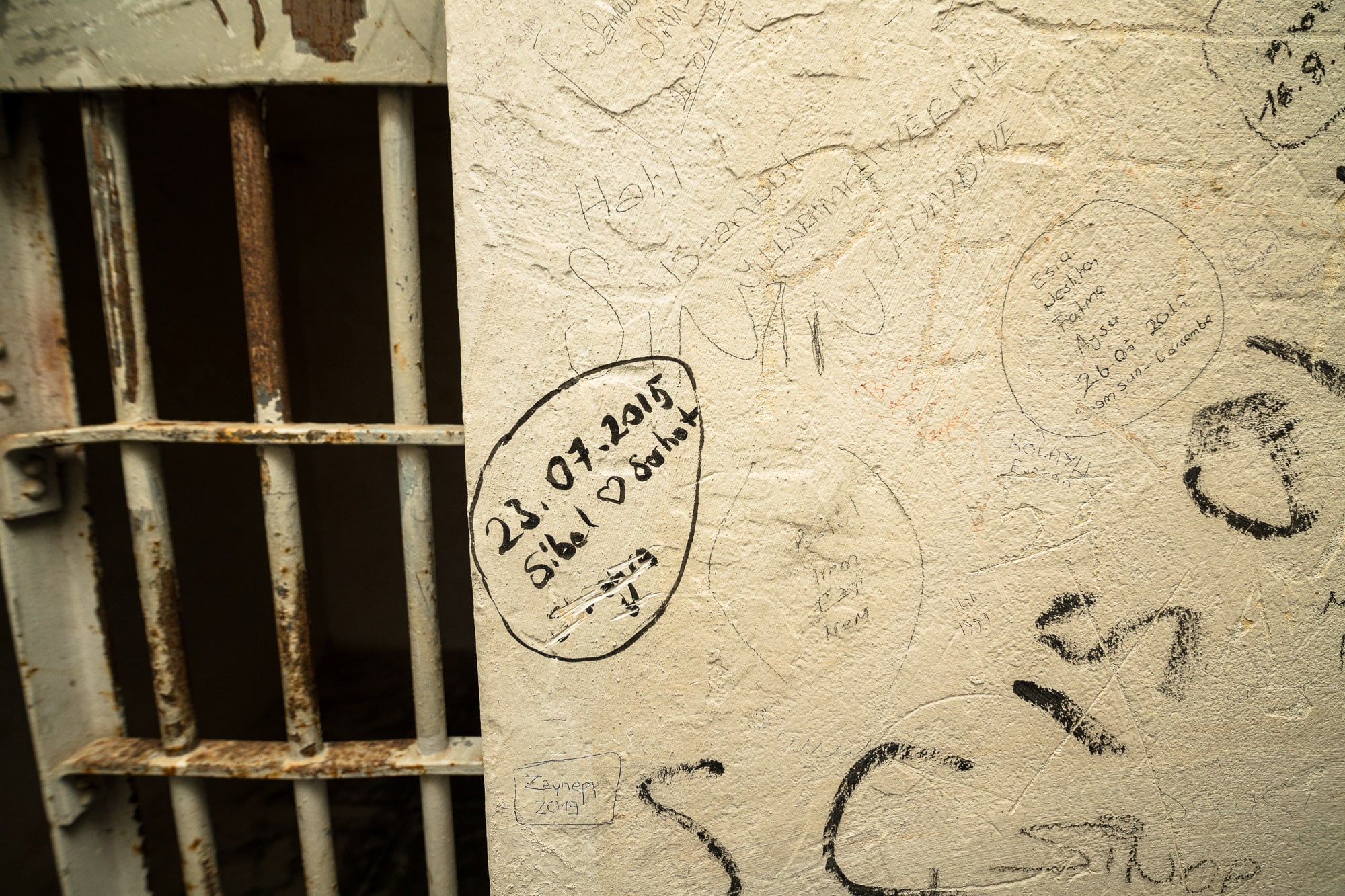 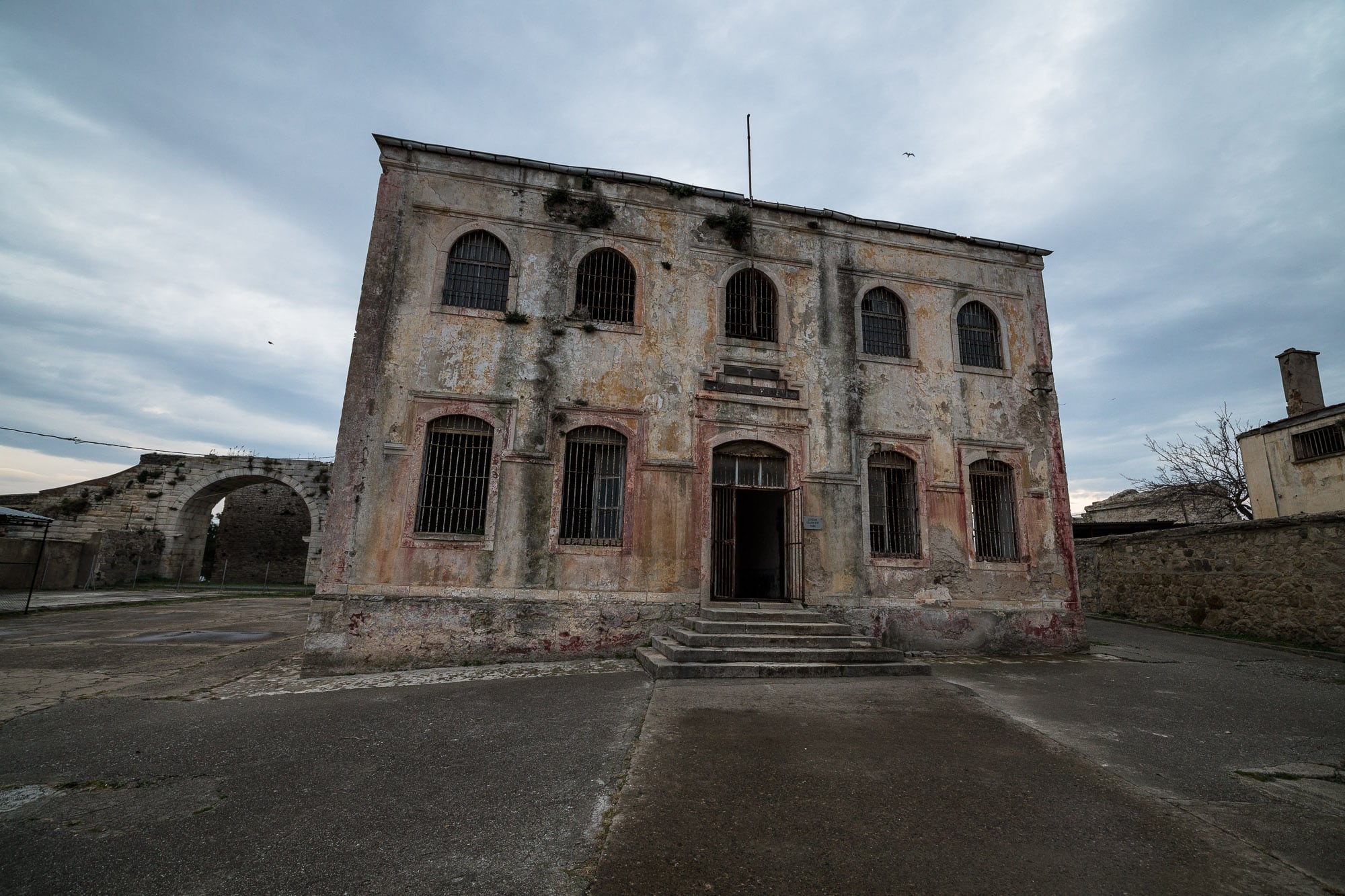 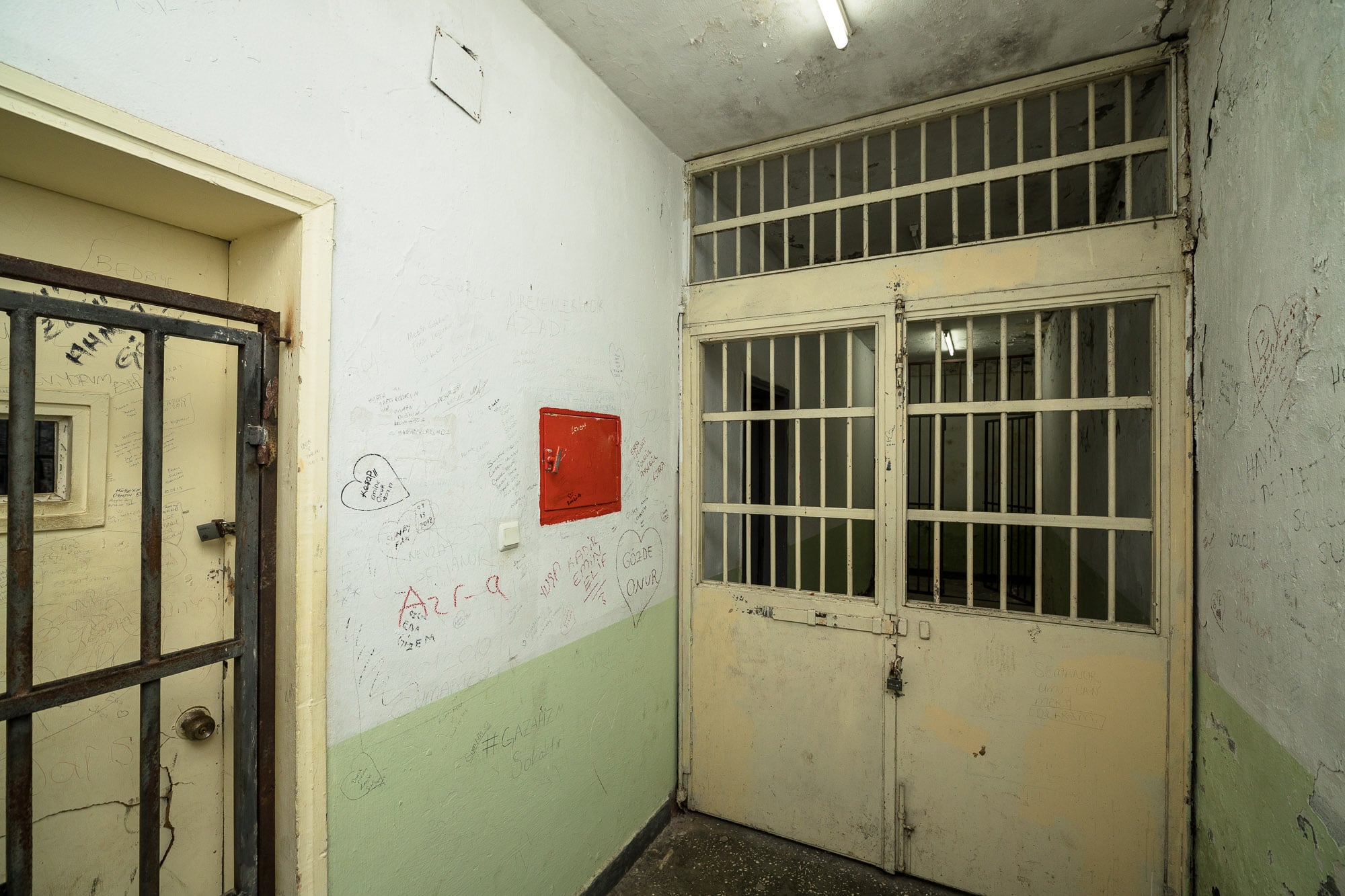 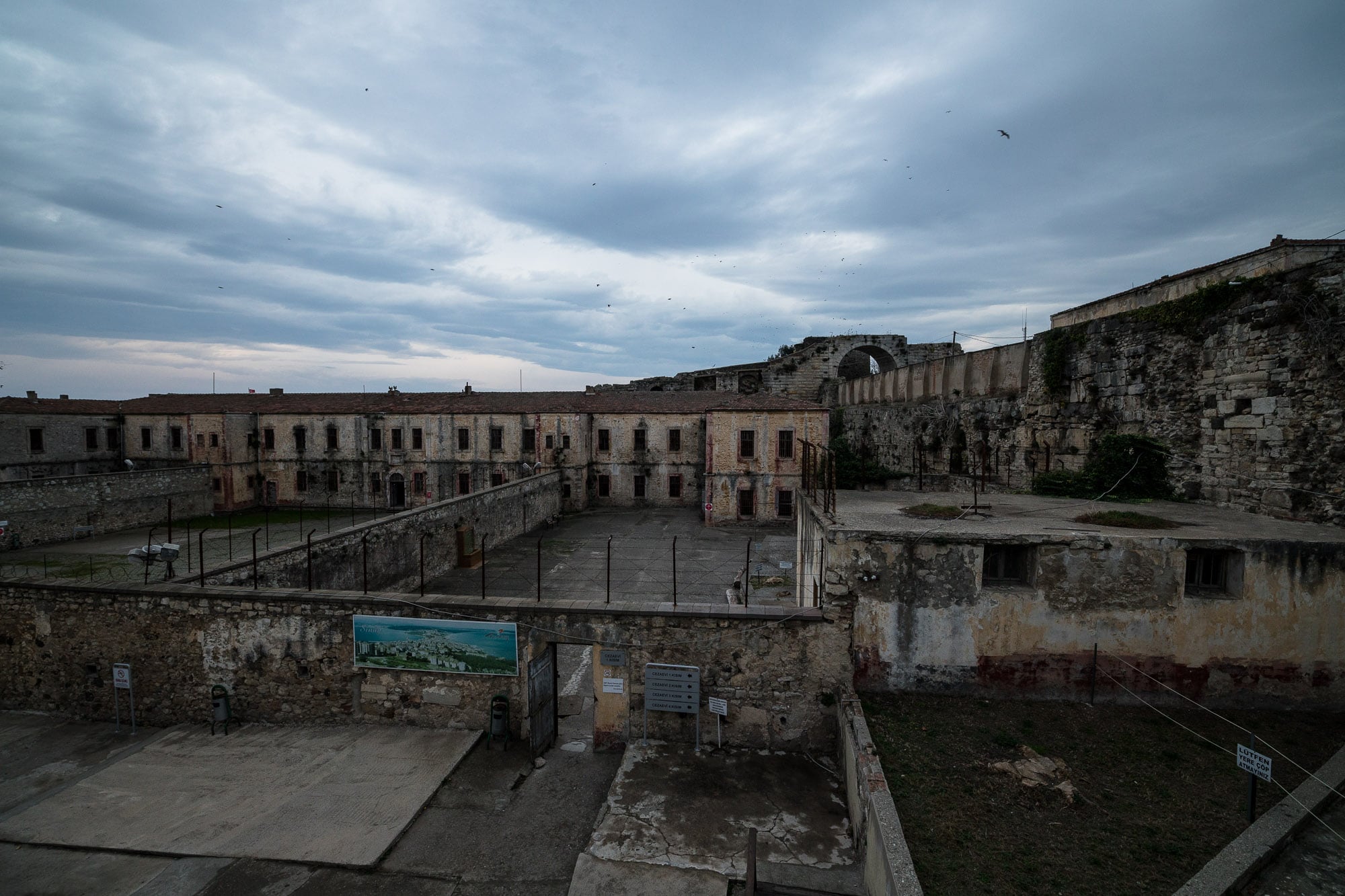 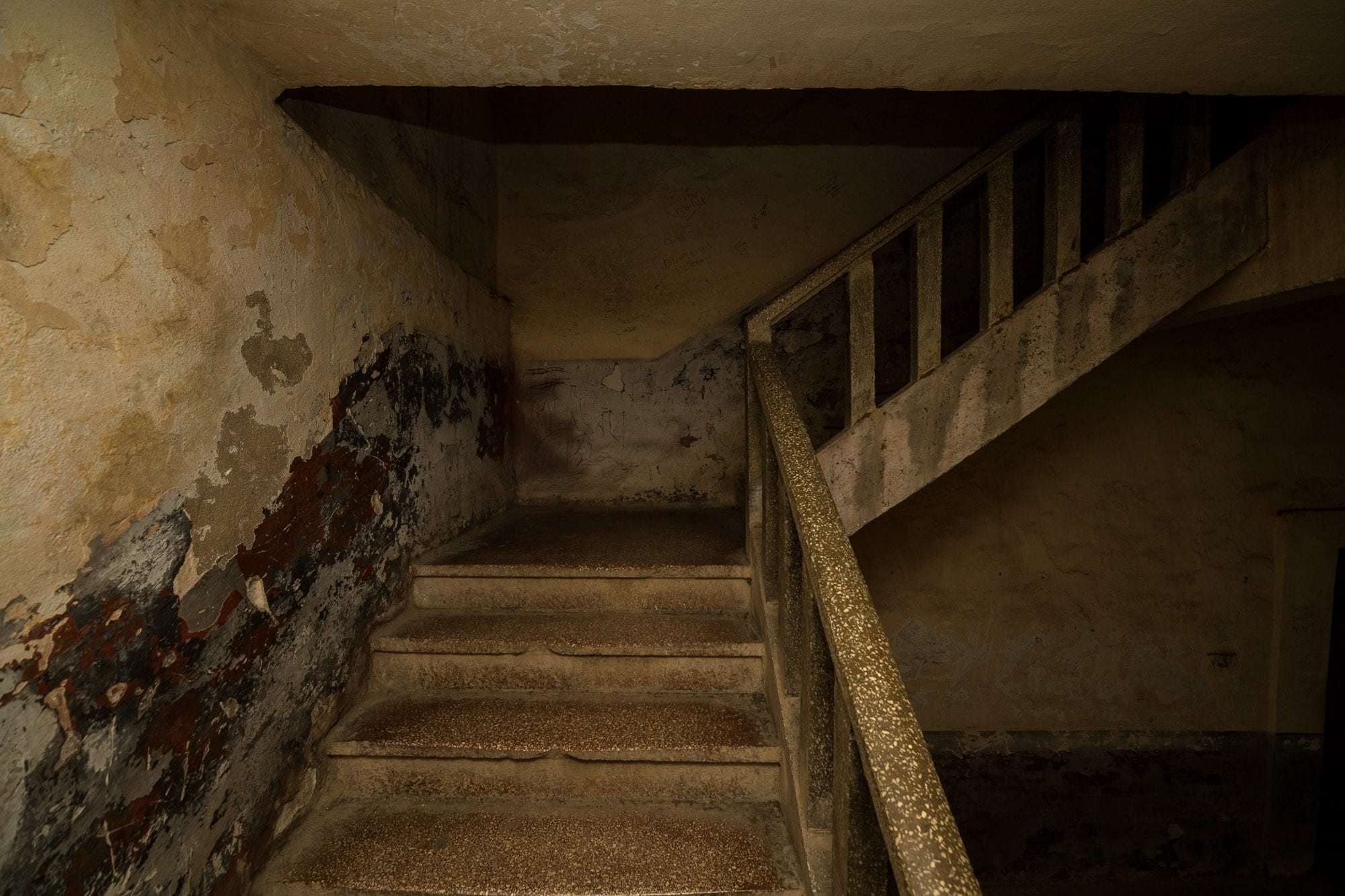 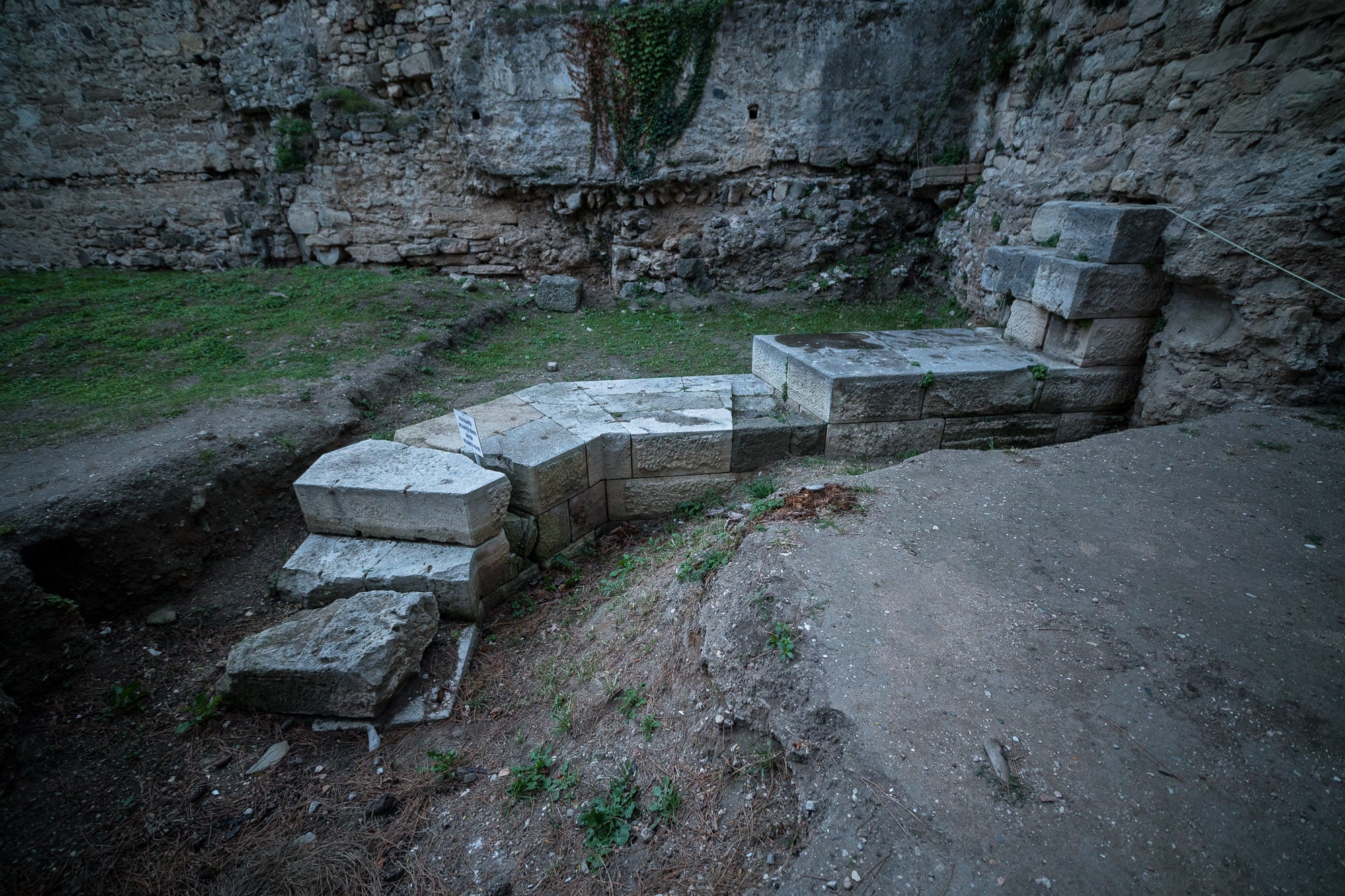 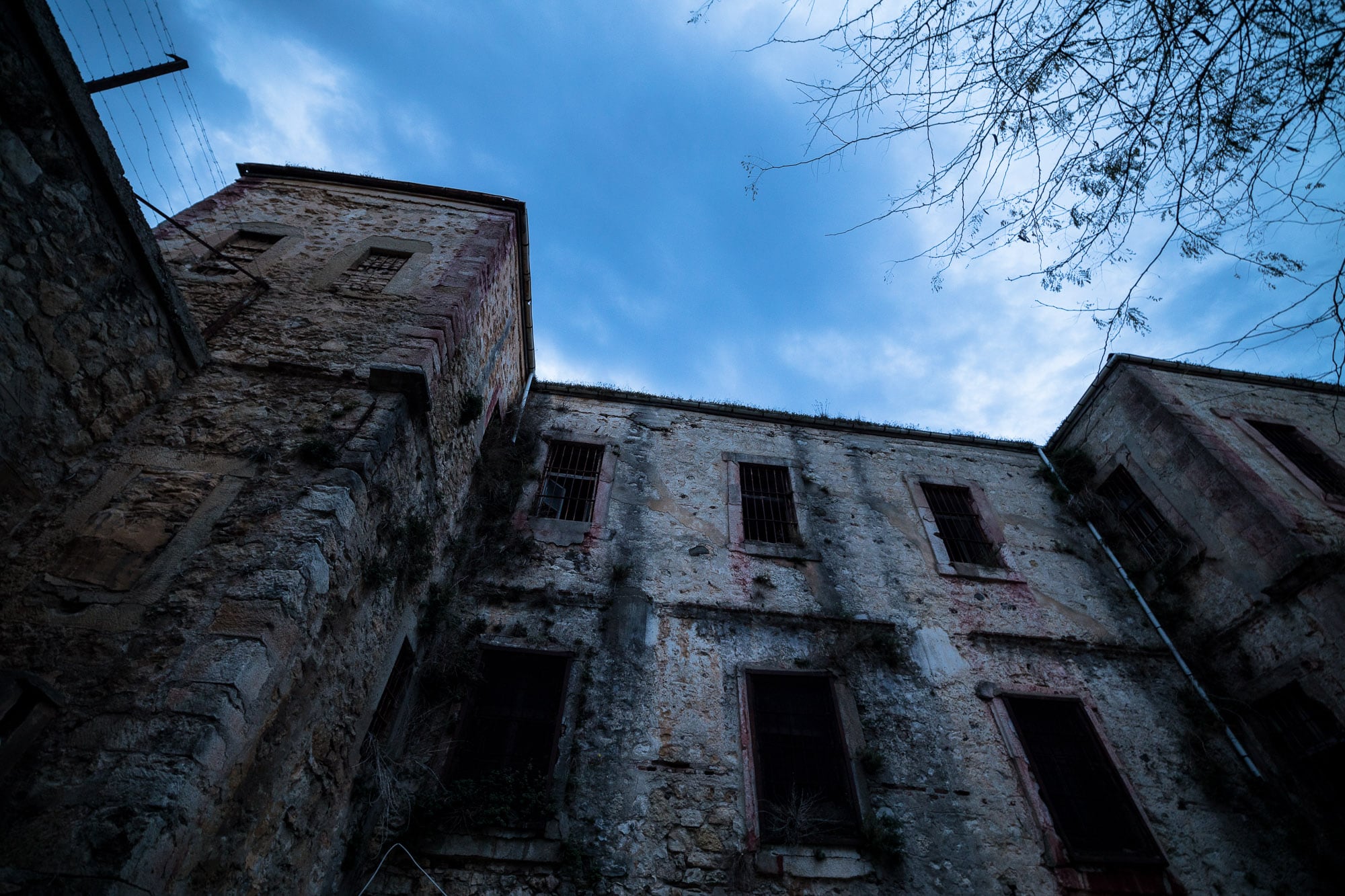 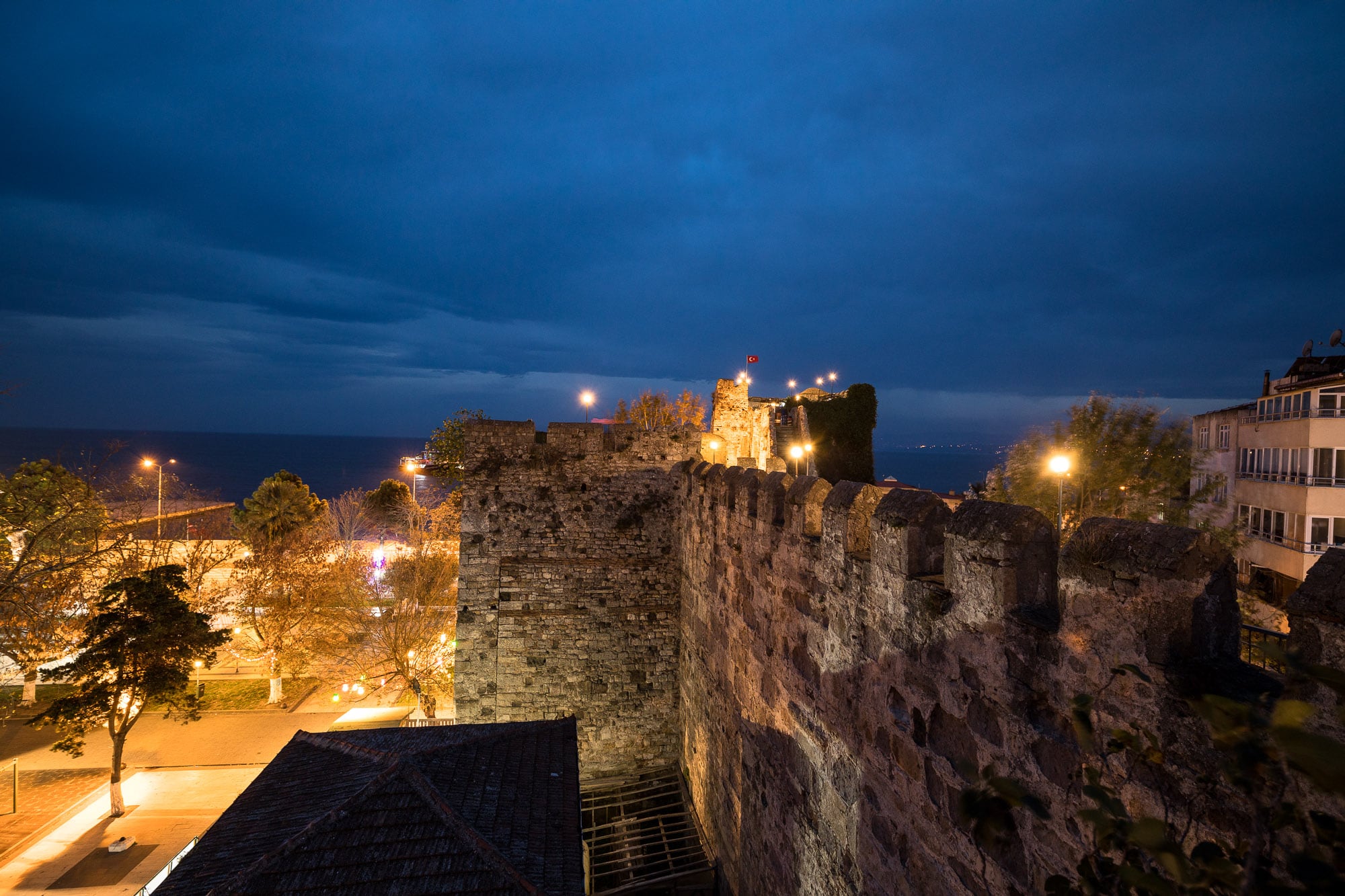