Last night, when I was almost at the ögretmenevi where I was planning to stay for the night, two guys appeared and wanted to take a picture together. Then the cops showed up. Not just one or two, but four of them.

As I was standing there, posing for the picture in my Chinese reflective vest, feeling the policemen stare at me, I let out an internal sigh.

They did none of these things. Instead, they watched us take our selfies, offered some advice on the light, and then they pointed out the shortest way to the ögretmenevi.

I wake up feeling tired. Maybe it’s because I sleep too little these days, or maybe it’s because I have too much on my mind, and the sleep isn’t that good. Either way it feels a bit hard to drag my body out onto the road. But I have come here to walk.

The sky is overcast. I am wearing my windbreaker and the Caboose is wearing her orange cover because it always looks as if it’s going to rain. Sometimes, when I stop for a minute, I answer some questions.

I have learned to say “ipek yolu” in Turkish. It means “Silk Road”, and it sounds a bit similar to its Kazakh equivalent “zhybek zholy”.

So when someone looks at me like they want to know what I’m doing, then I point at the Caboose and at my feet, and I say “ipek yolu”. 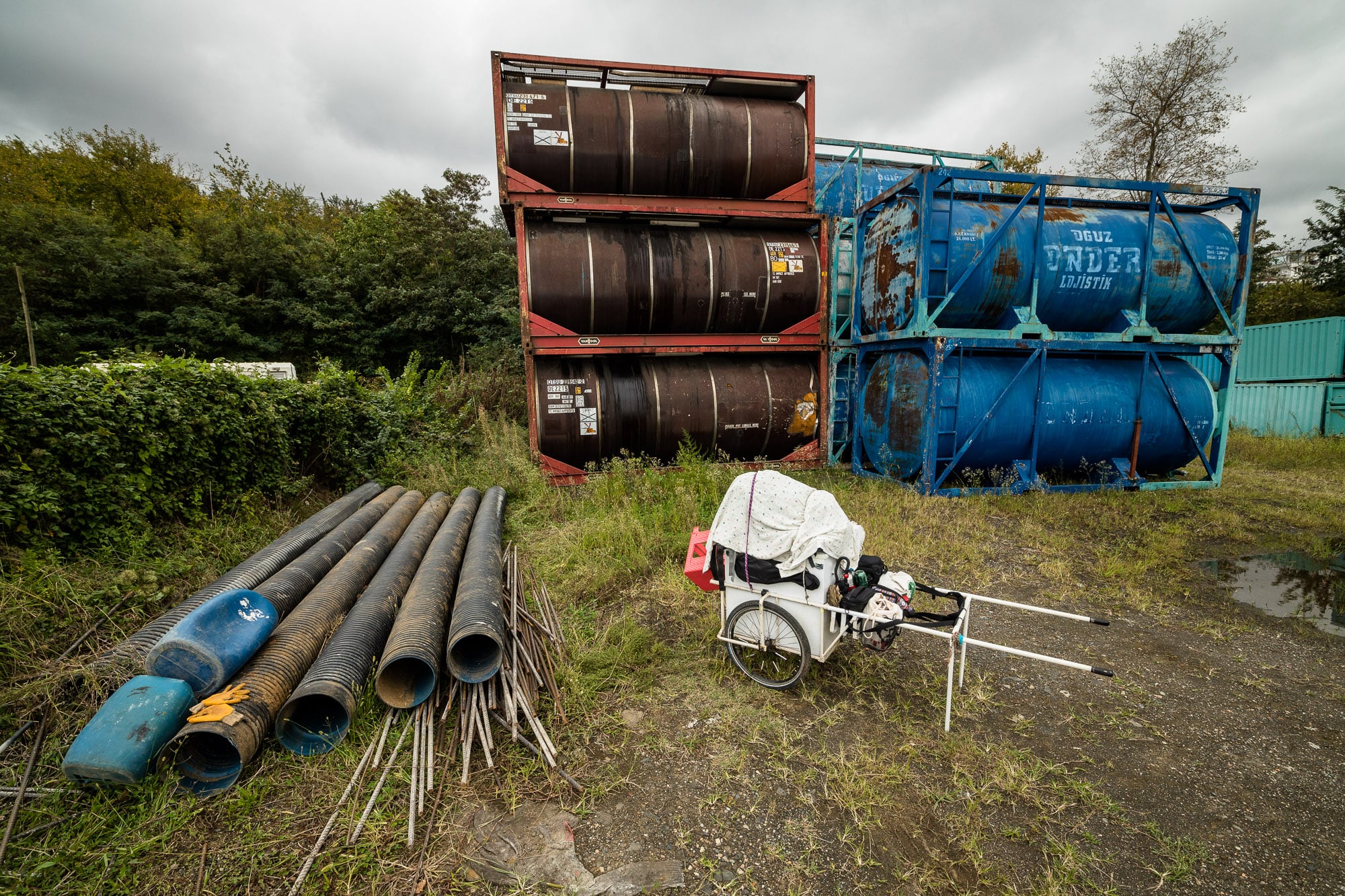 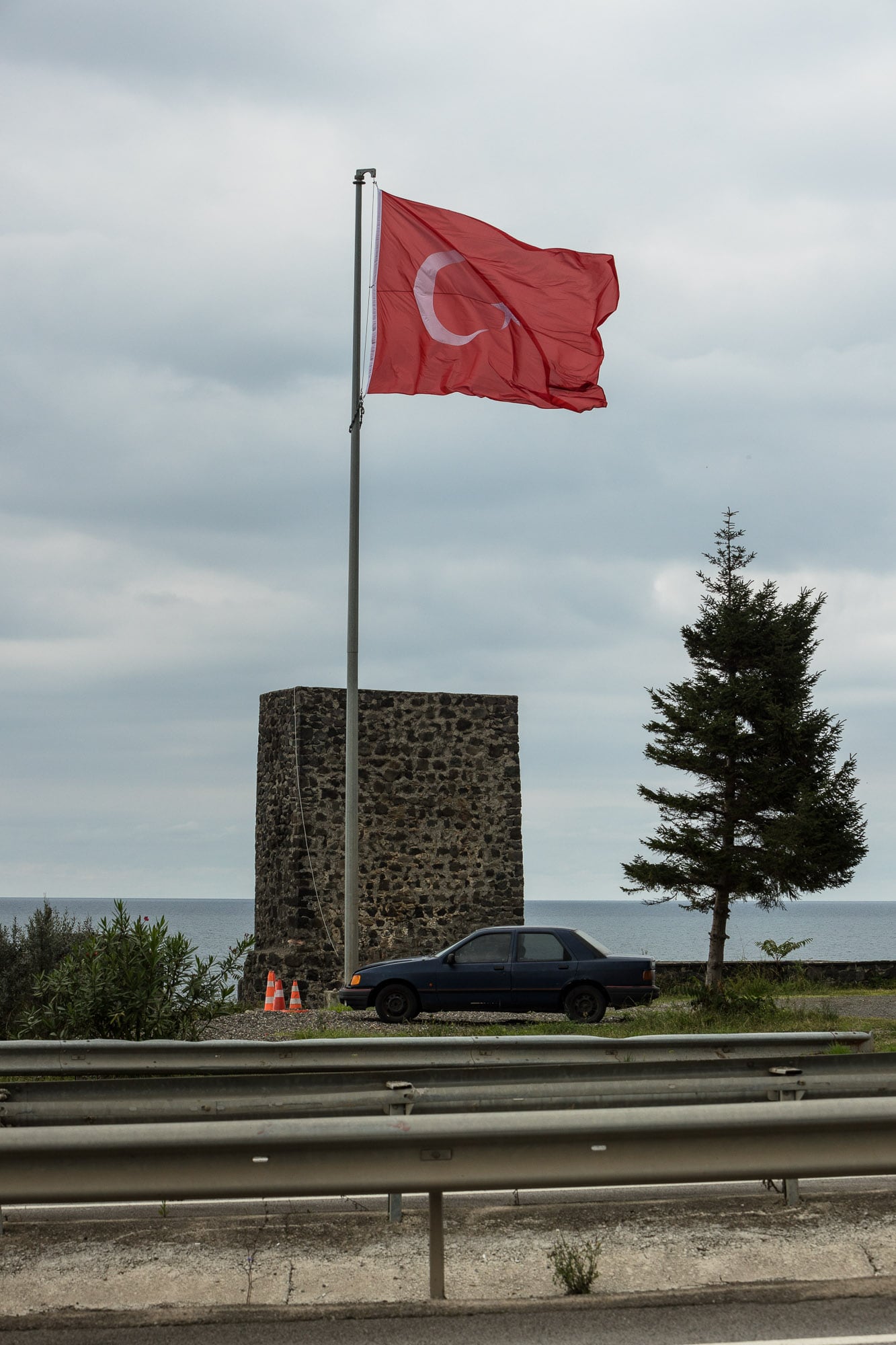 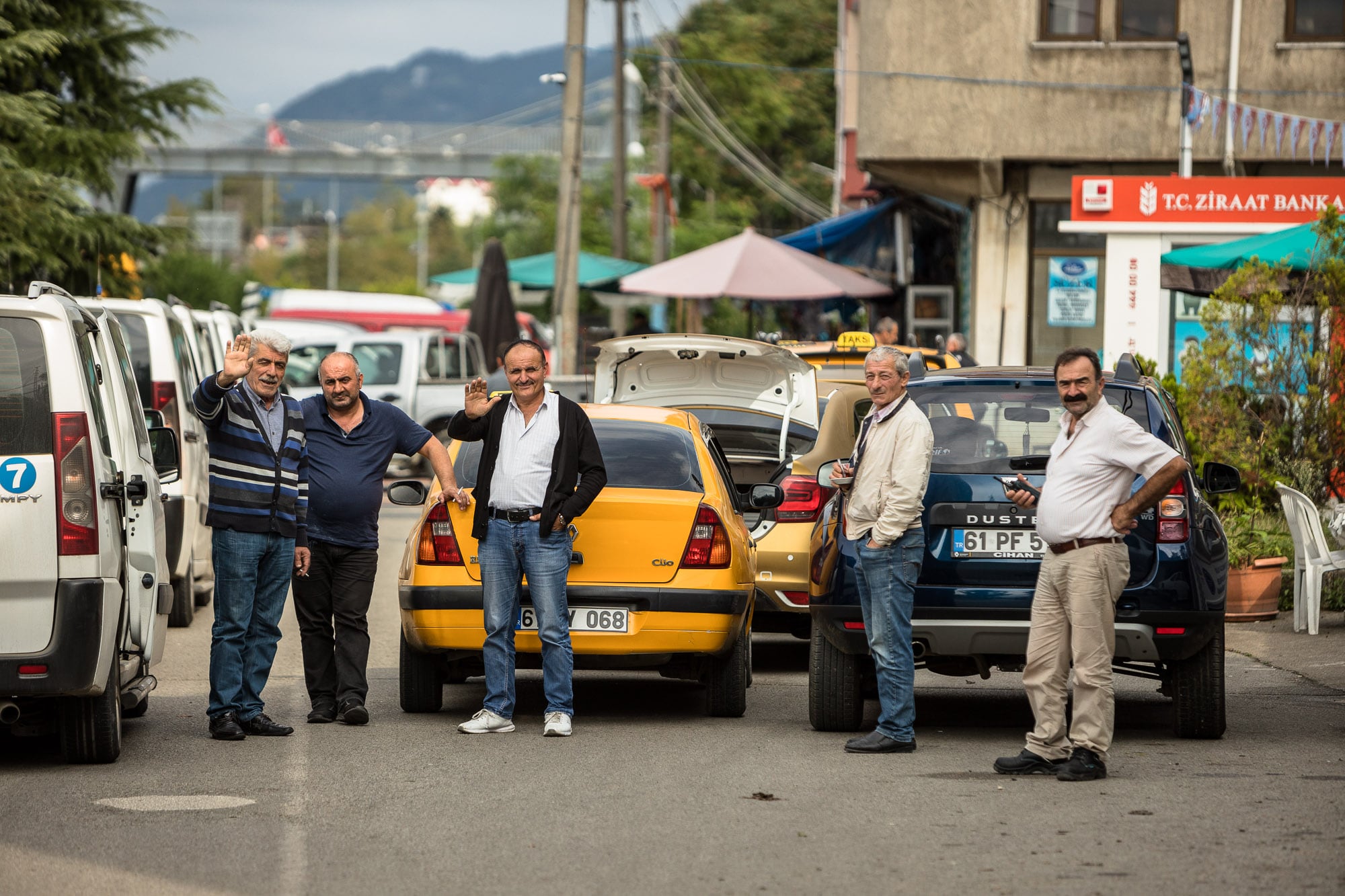 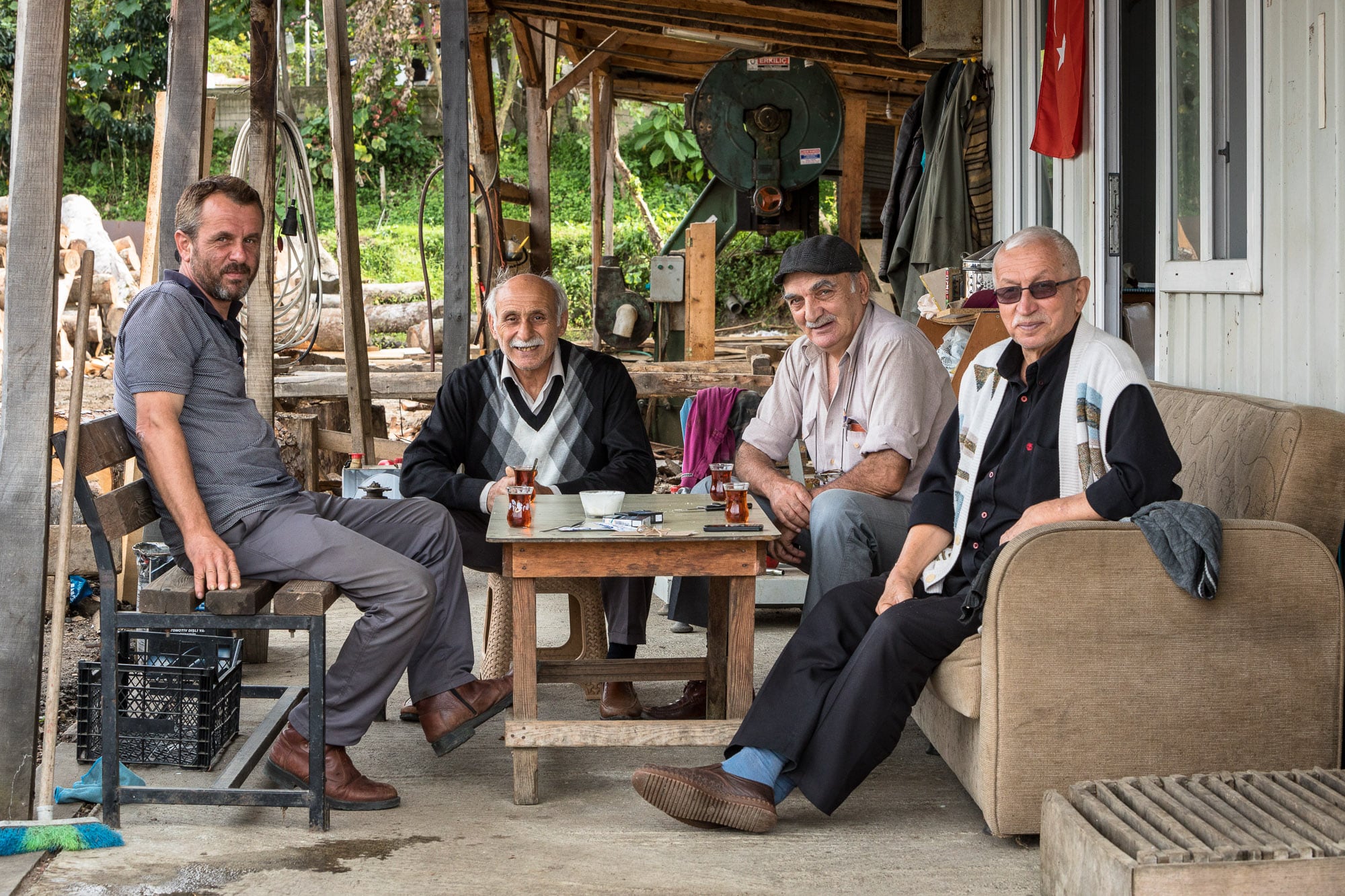 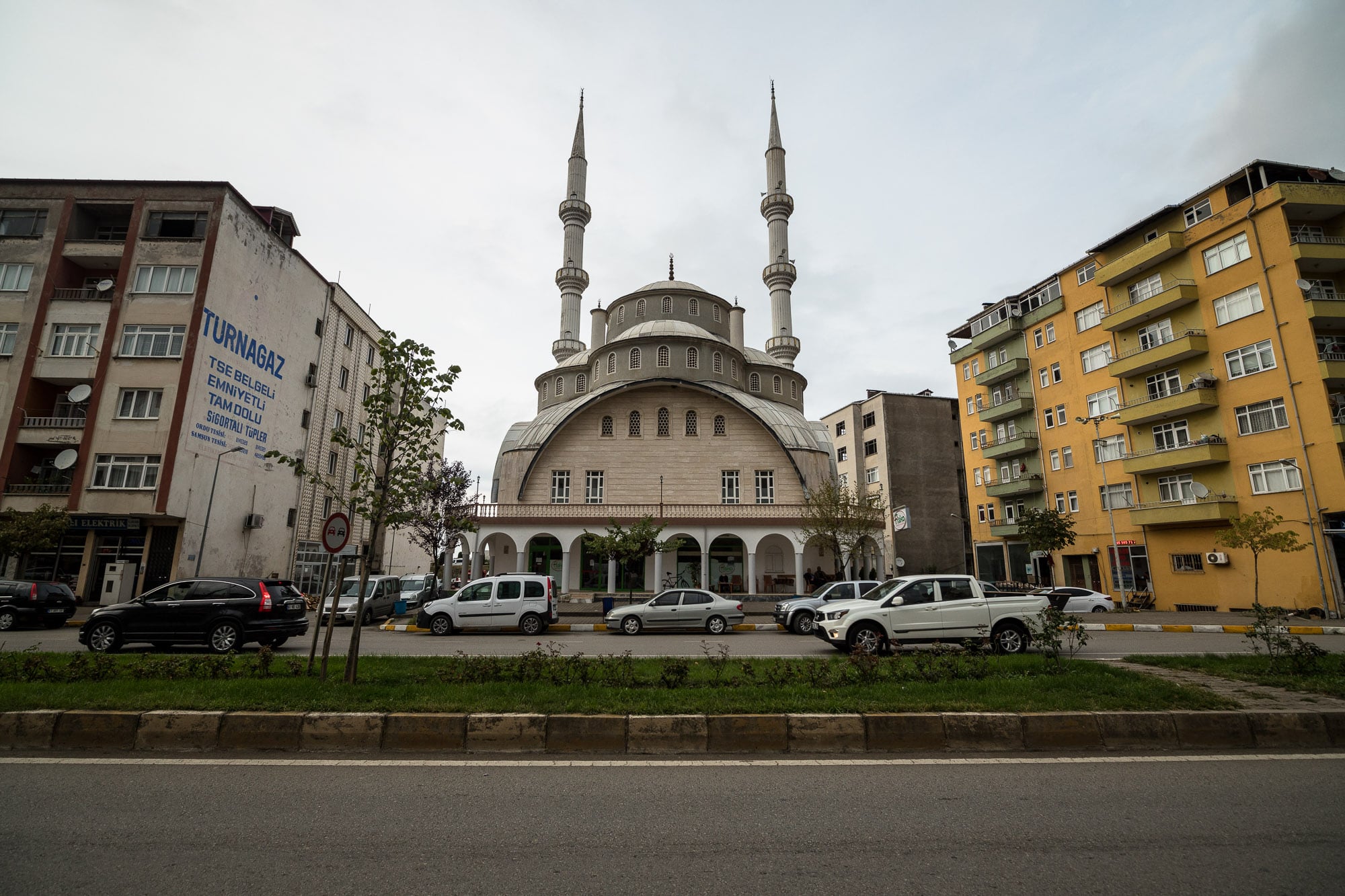 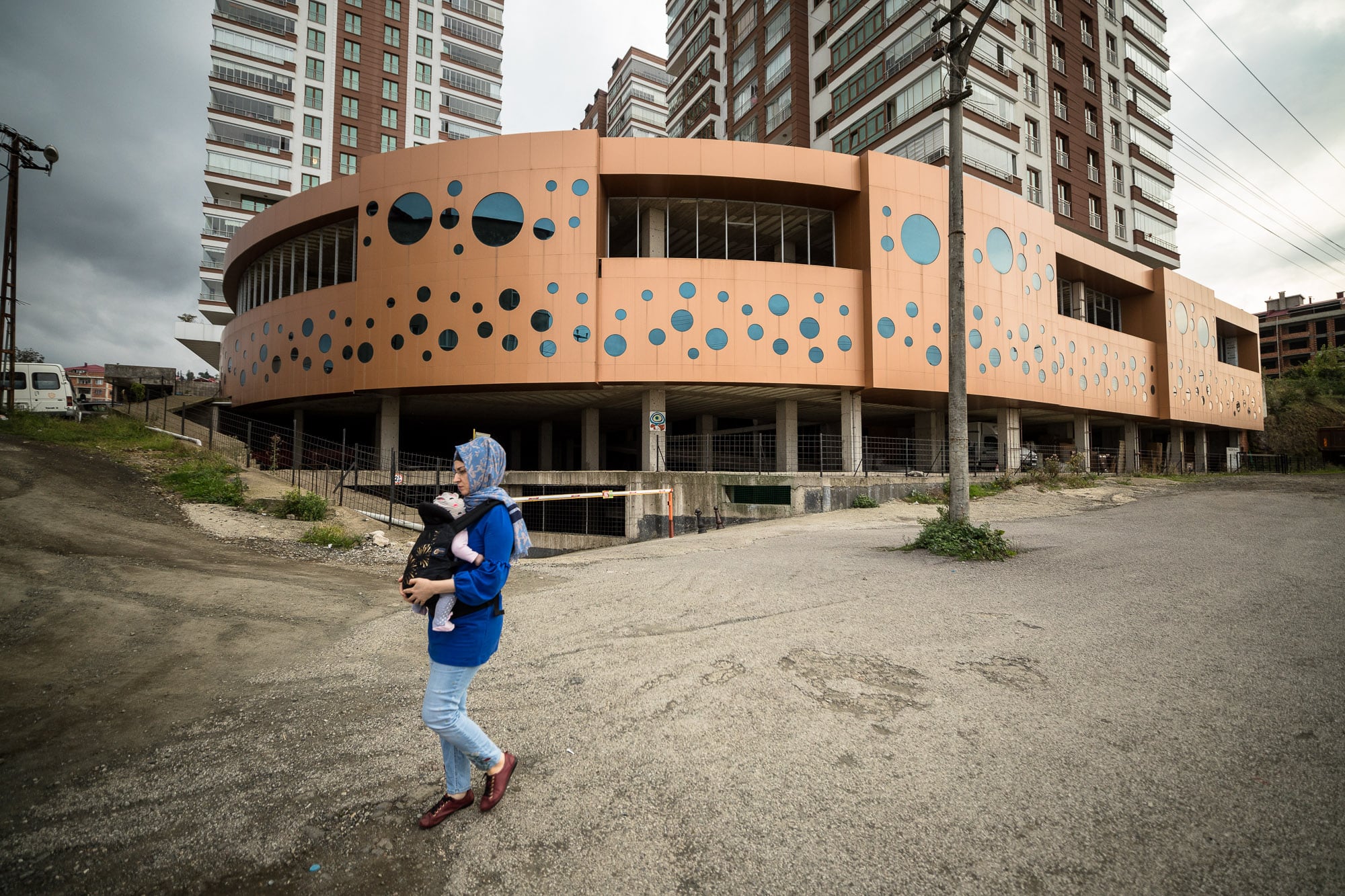 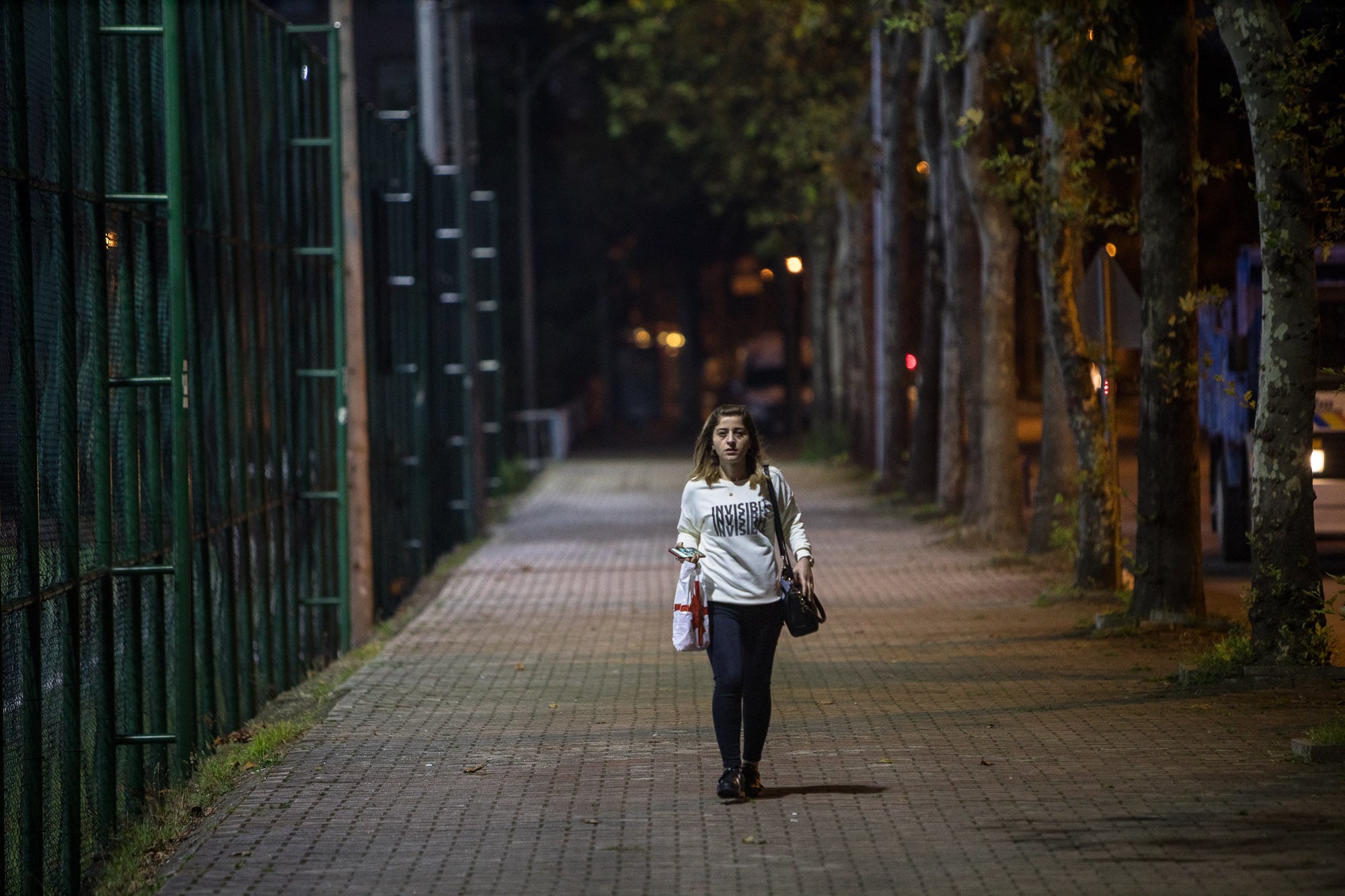 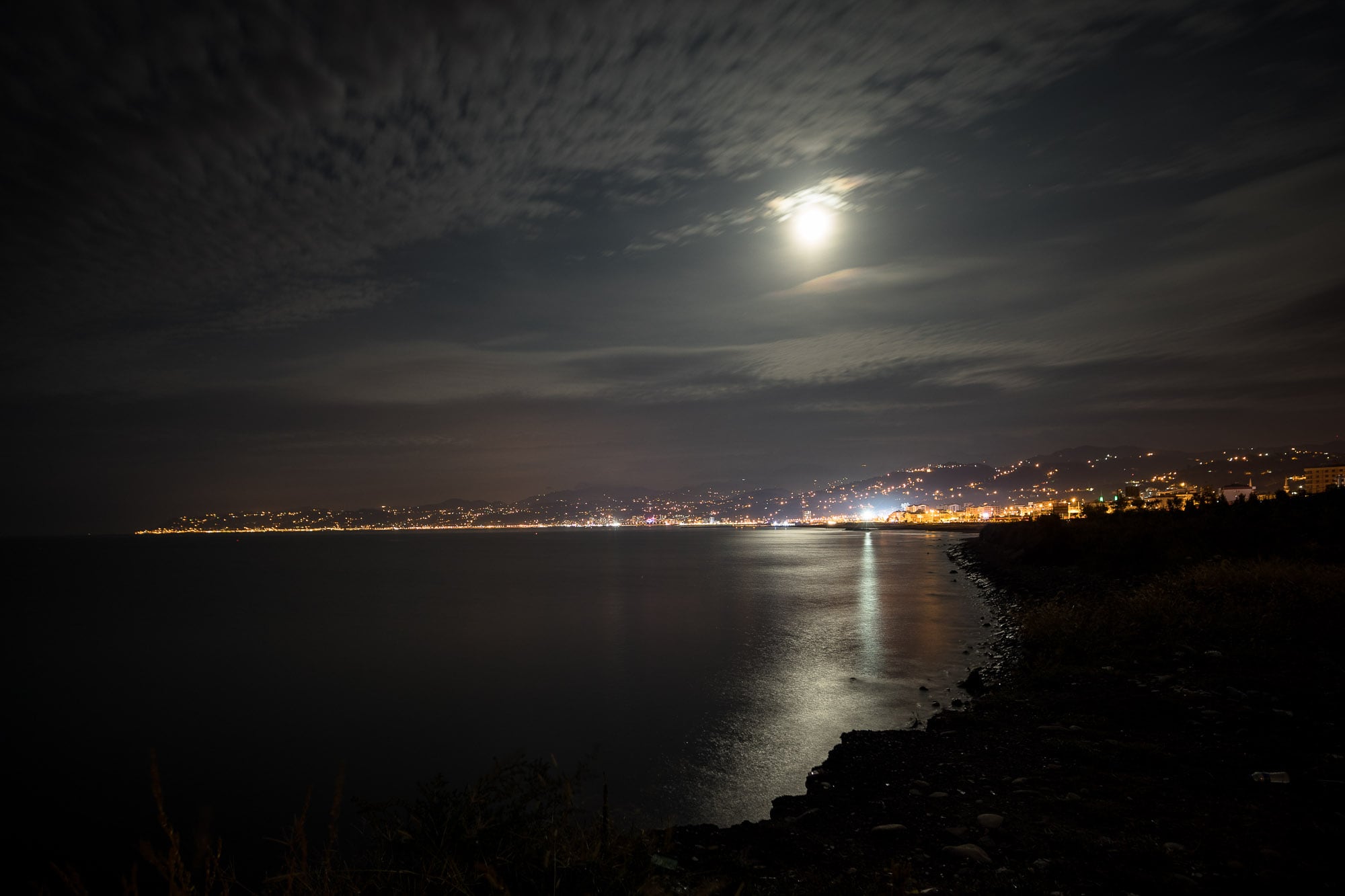