A day in a roadside hotel. The room is okay, the yard is nice, breakfast is the bomb. I walk over to a shop down the road and end up buying not only water and a candy bar, but also a pendant from the Trabzonspor football team because I like its colors.

When I look at my phone, there’s a cryptic message from a friend in Germany: are you picking up on anything about the attack?

It takes me a moment to understand that he’s referring to Turkey’s military expedition into Syria. No, I tell him, people here are mostly worrying about the inflation and the economy and their love or their hate for certain Turkish politicians.

It’s a perhaps a bit hard to imagine from afar, but most people’s lives here seem to remain largely unchanged by what’s happening near the southern border. They continue to do what they do. They drive their cars here or there. They try to hold on to the jobs they have. They eat a lot of meat. Some of the men hang out in tea houses and play cards. Some of the women (I’d say about 50%) walk around wearing the hijab. Some are progressive. One thing that feels a bit weird is that Wikipedia is blocked. It has been that way for a few years.

There has been only one time when a person ever mentioned Syria to me. He was a waiter in a restaurant.

“Turkey…” he he said to me in a questioning voice: “…Syria?”

I tried to make it clear that I held a critical opinion, to which he shrugged, sighing: “but the terrorists!” 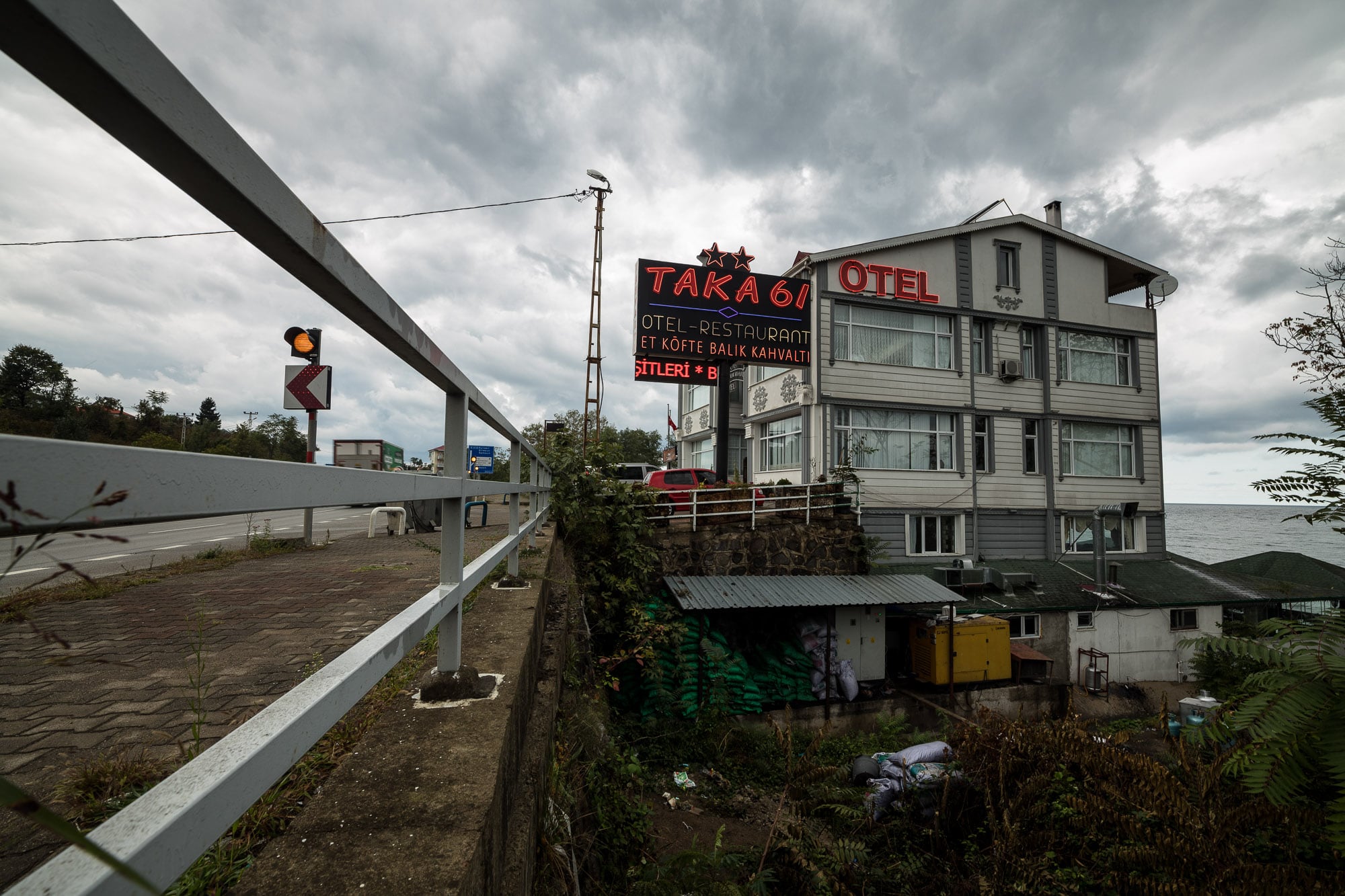 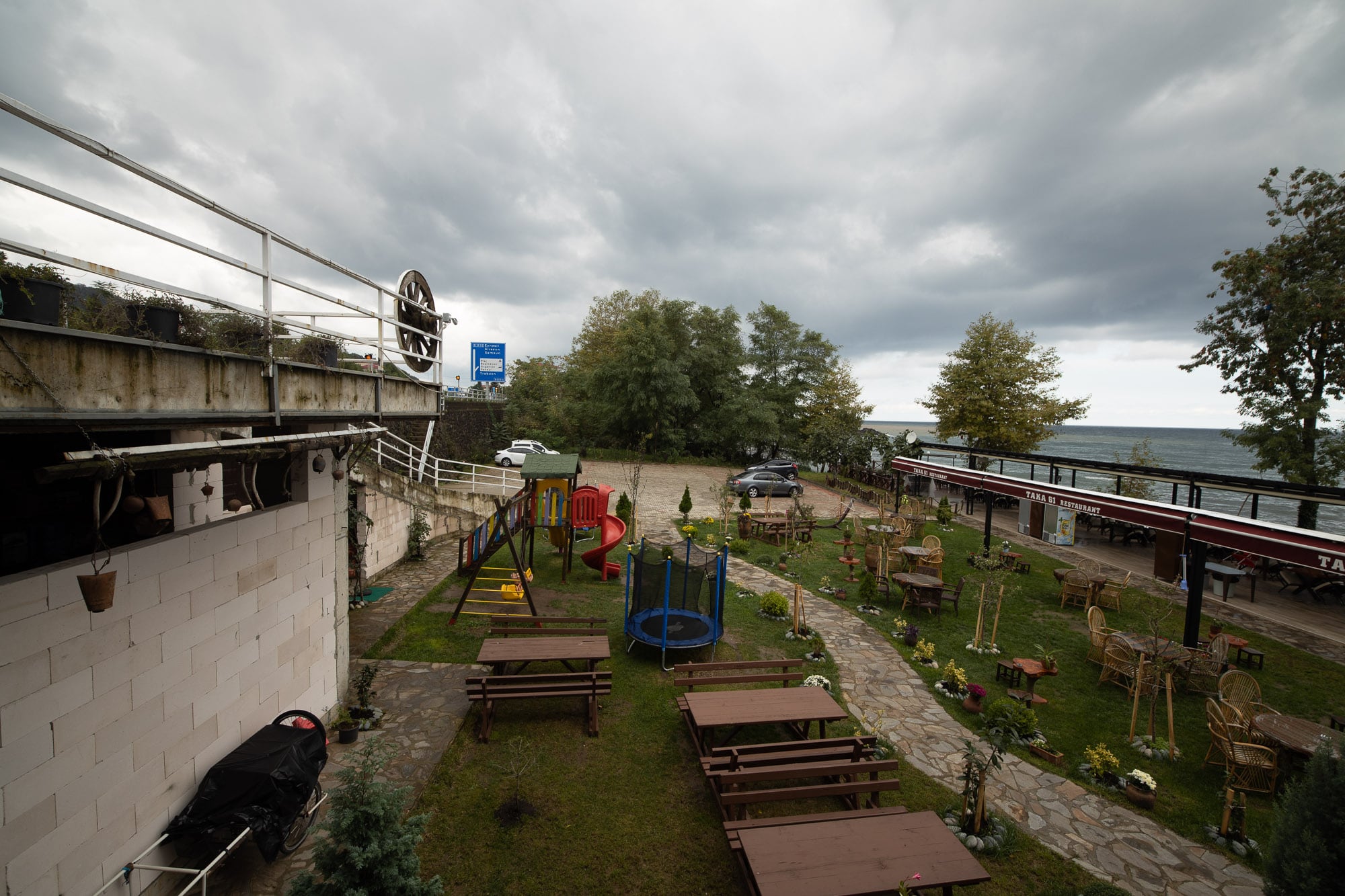 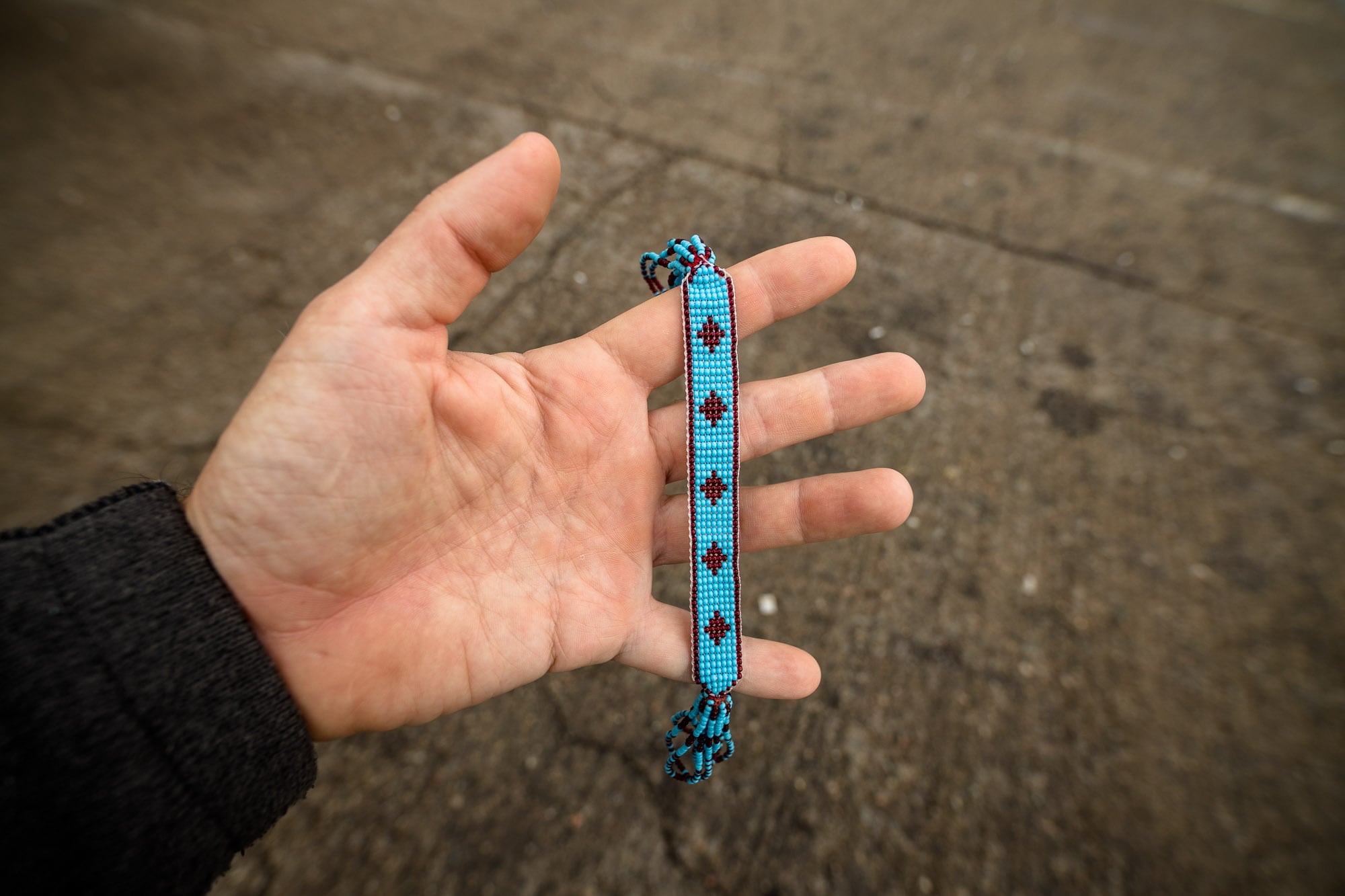 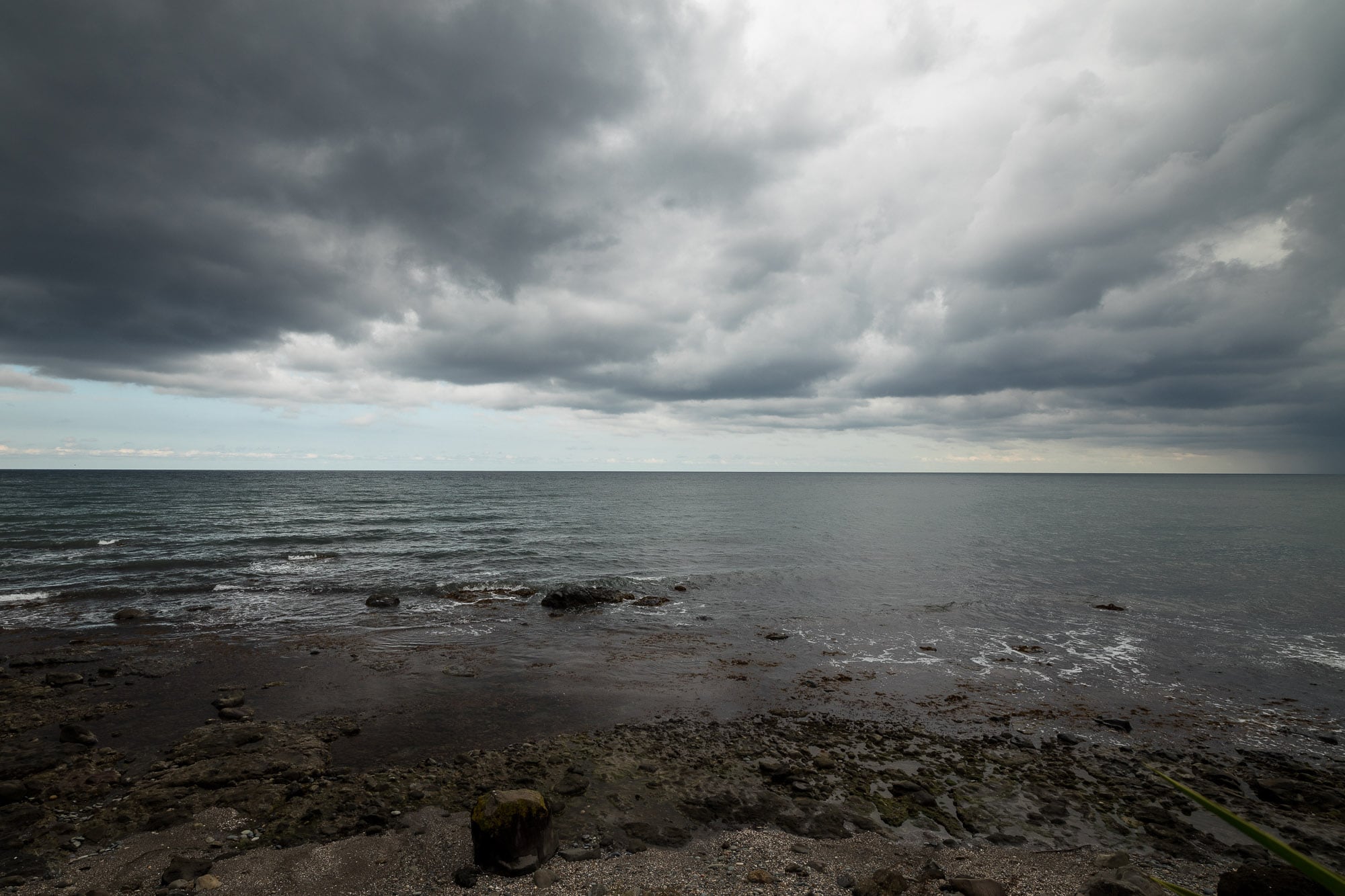