It’s two in the afternoon when I see my first pine tree in as long as I can remember. Actually, it’s a bunch of them on both sides of the road. Their fragrance fills the air, and just looking at them makes me feel as if I was on the shores of the Mediterranean.

That’s until I notice the bunnies. They are everywhere, and they are as black as they are fat and lazy. Even when I come within a close distance of them they don’t move – they just look at me. And they keep nibbling.

They remind me of a place in Azerbaijan.

I have lunch at Aihan’s tea house. The only thing he serves is tea, but he tells me to just go get some food from a shop next door and have it at his place. Aihan is almost seventy, and he used to be a driver. He drove all kinds of vehicles, from a taxi in Istanbul to a truck crossing the Caucasus. Twenty years ago he stopped driving and opened this tea house.

He did all of the decorating by himself: the abundance of plants, the fish tanks, the photos on the walls, the Atatürk pictures, the model cars, the disco ball in one of the corners. I can’t help but think that if this was in Germany, it would surely be a bar.

I ask him if the new highway has been good for business, to which he nods. “People from all over the place stop here to have tea – women and men…” he points at a gentleman accompanied by two little kids: “…and children!”

And what is it with all those other tea houses on the road, the places where I could see only male patrons? I ask him.

“Oh, those!” he says, making a gesture as if to throw something away: “those guys like to play games and be among themselves.”

I end up staying at Aihan’s tea house for a long time. Later, as I am walking into the sunset, I find myself wondering if there might be a problem with one of the basic premises of my thinking.

The thing is that I tend to assume it’s mostly the young who will bring about progress in a society. 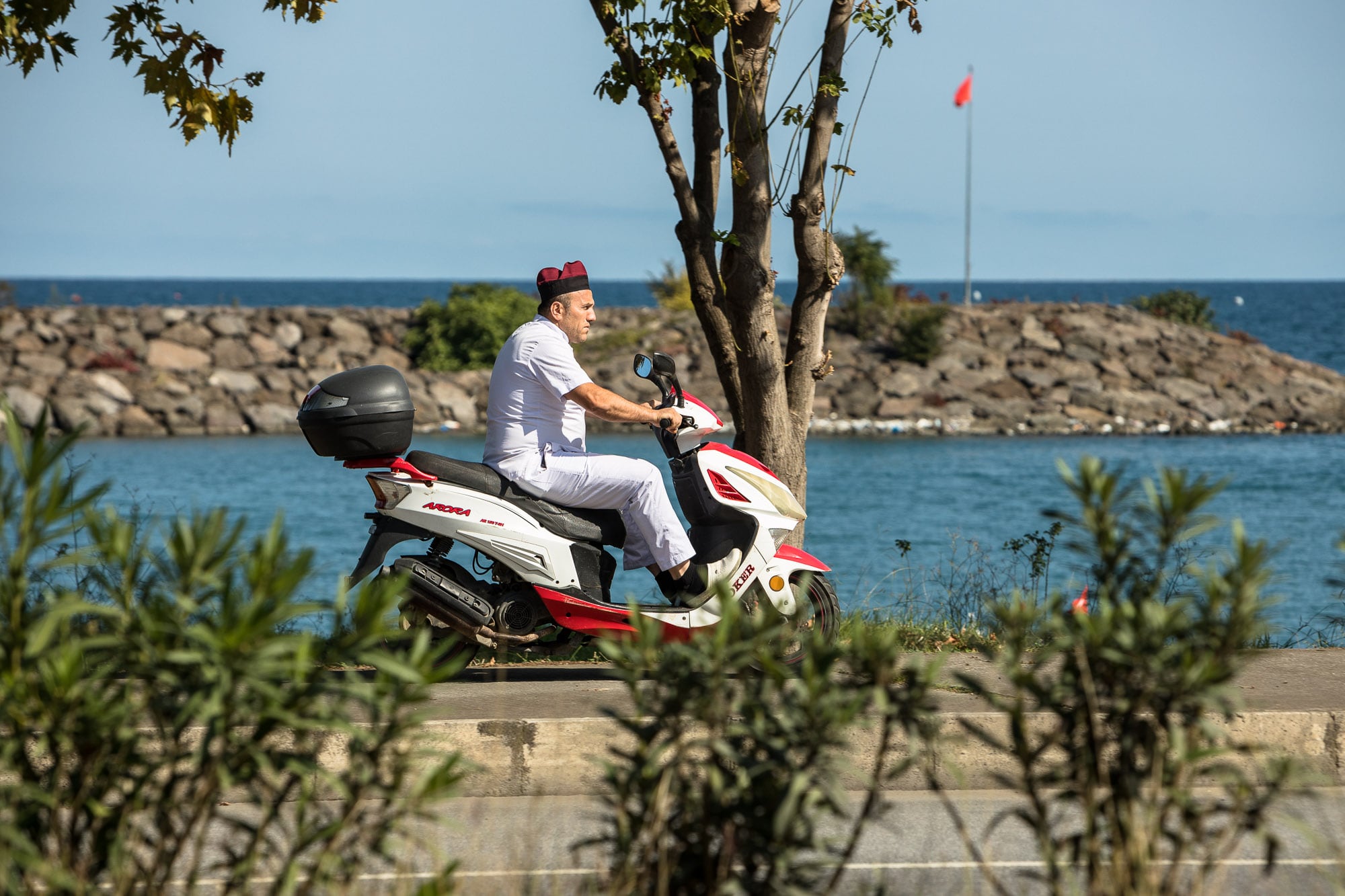 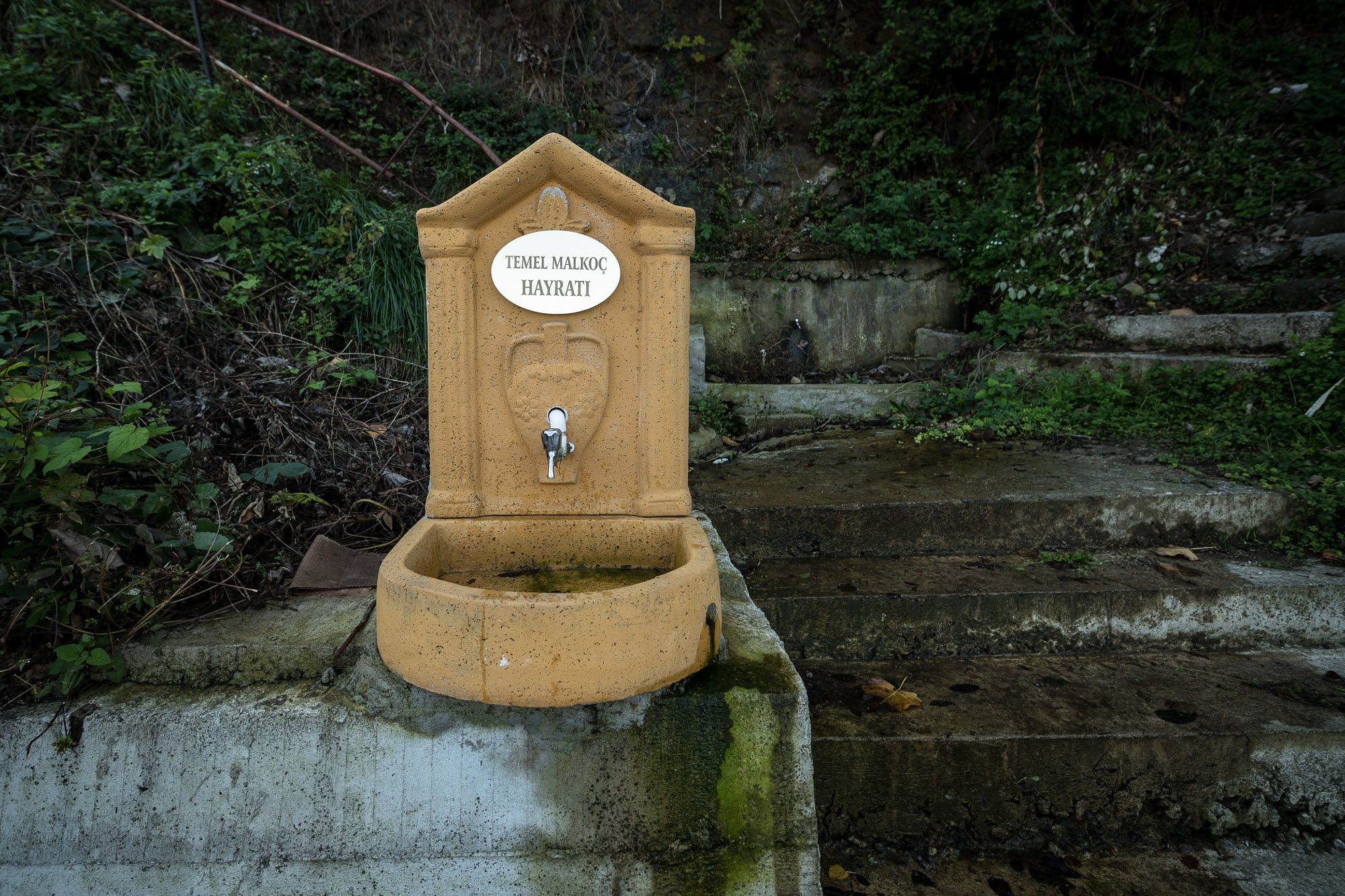 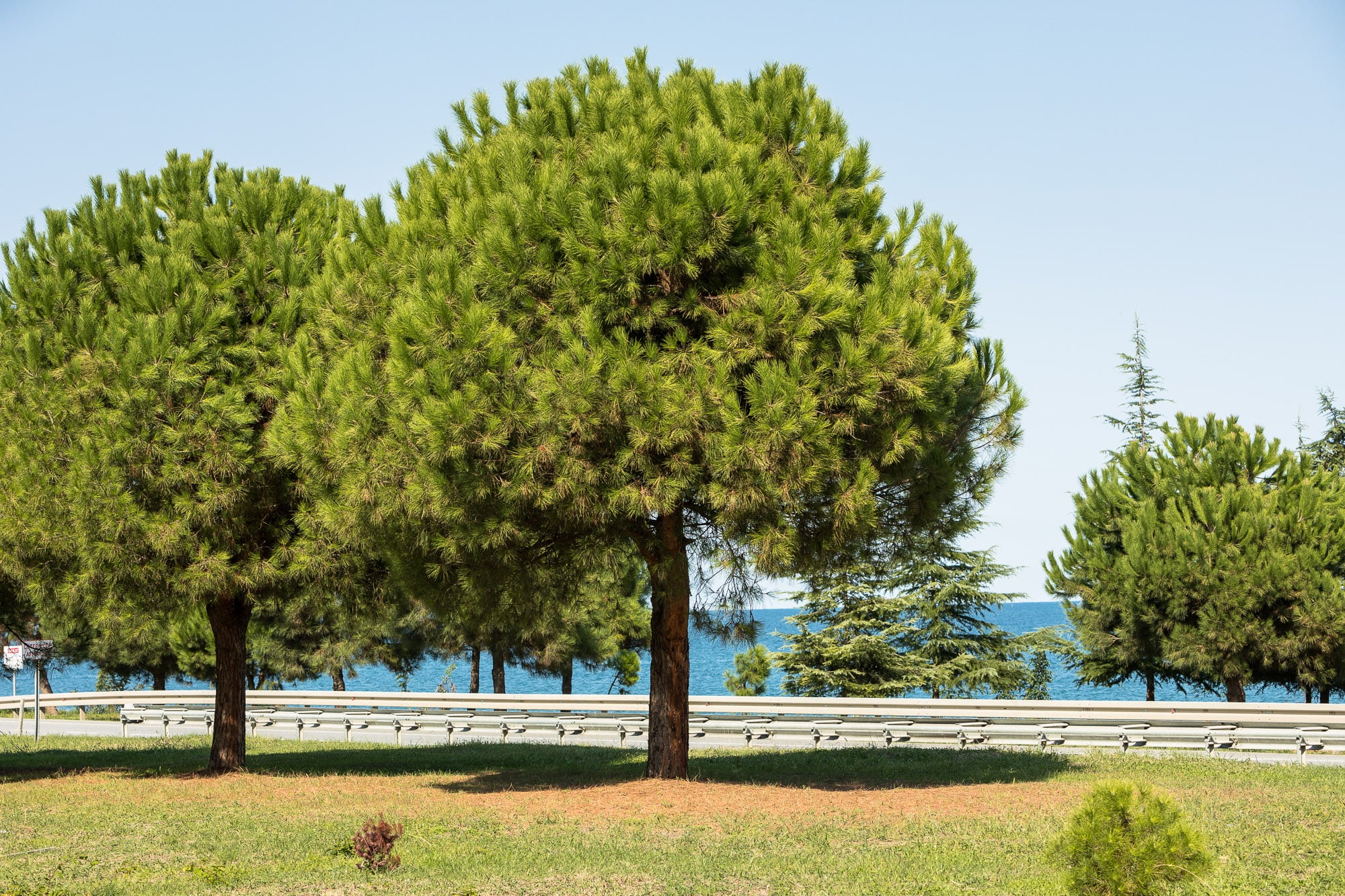 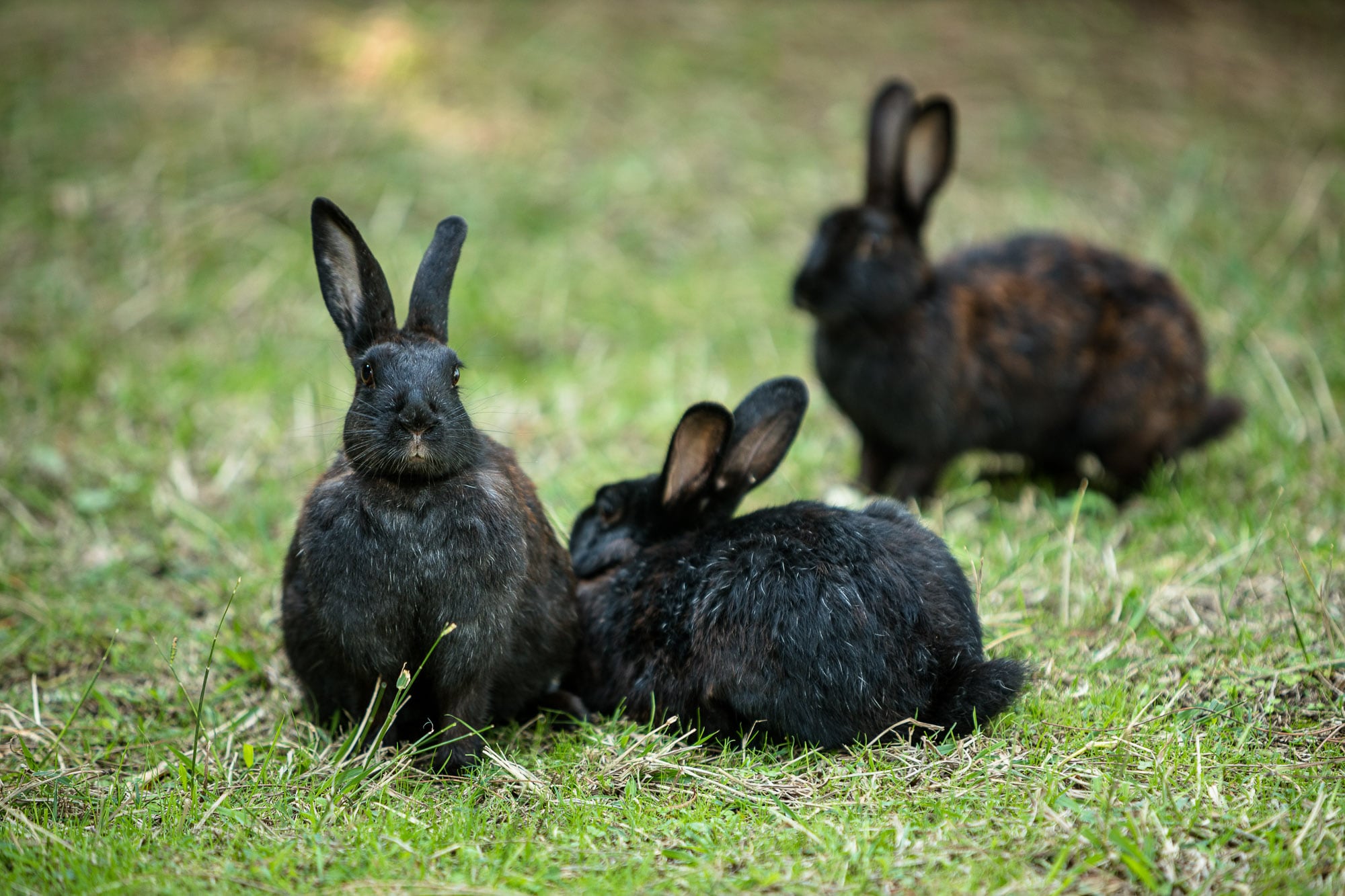 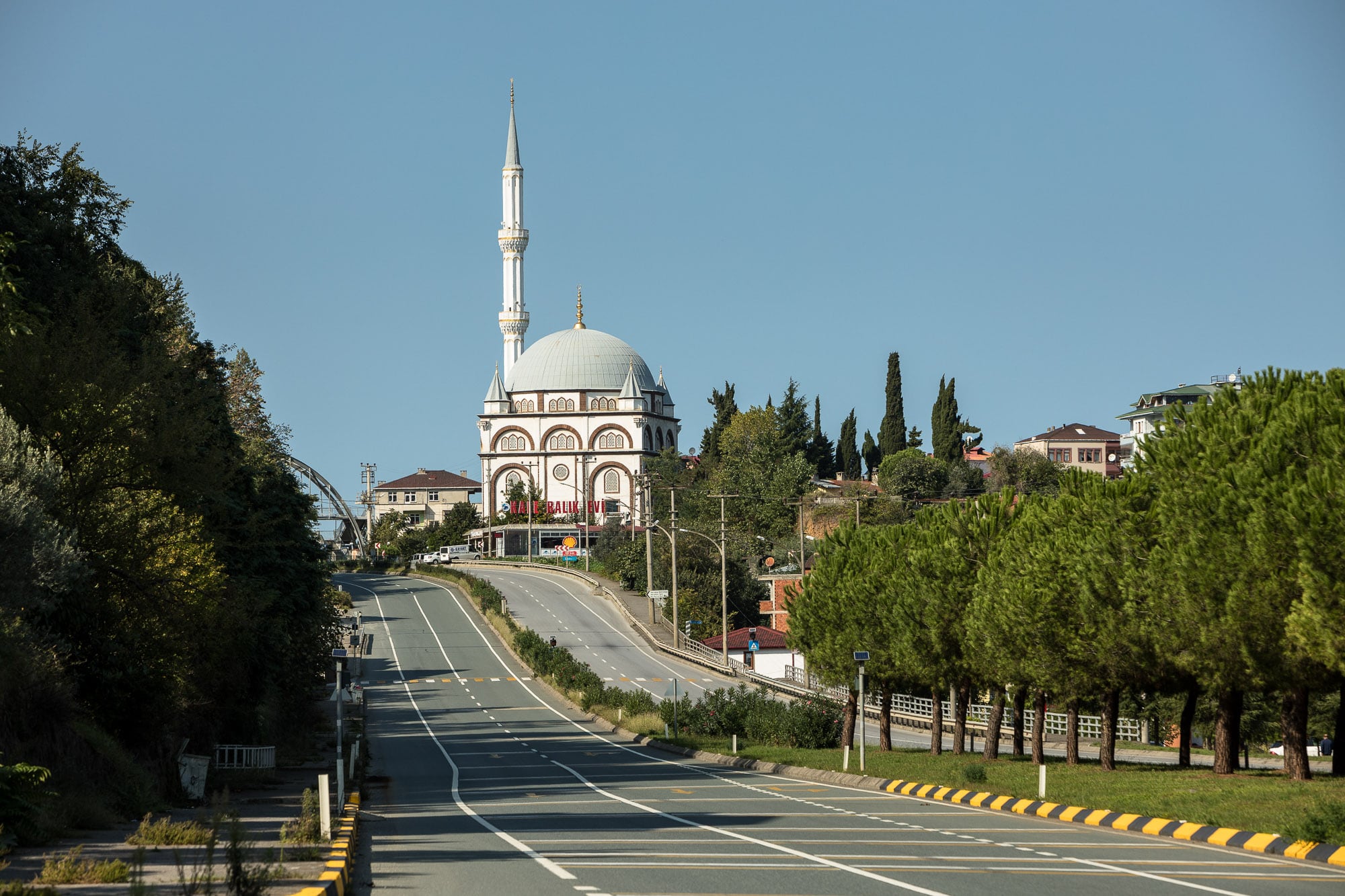 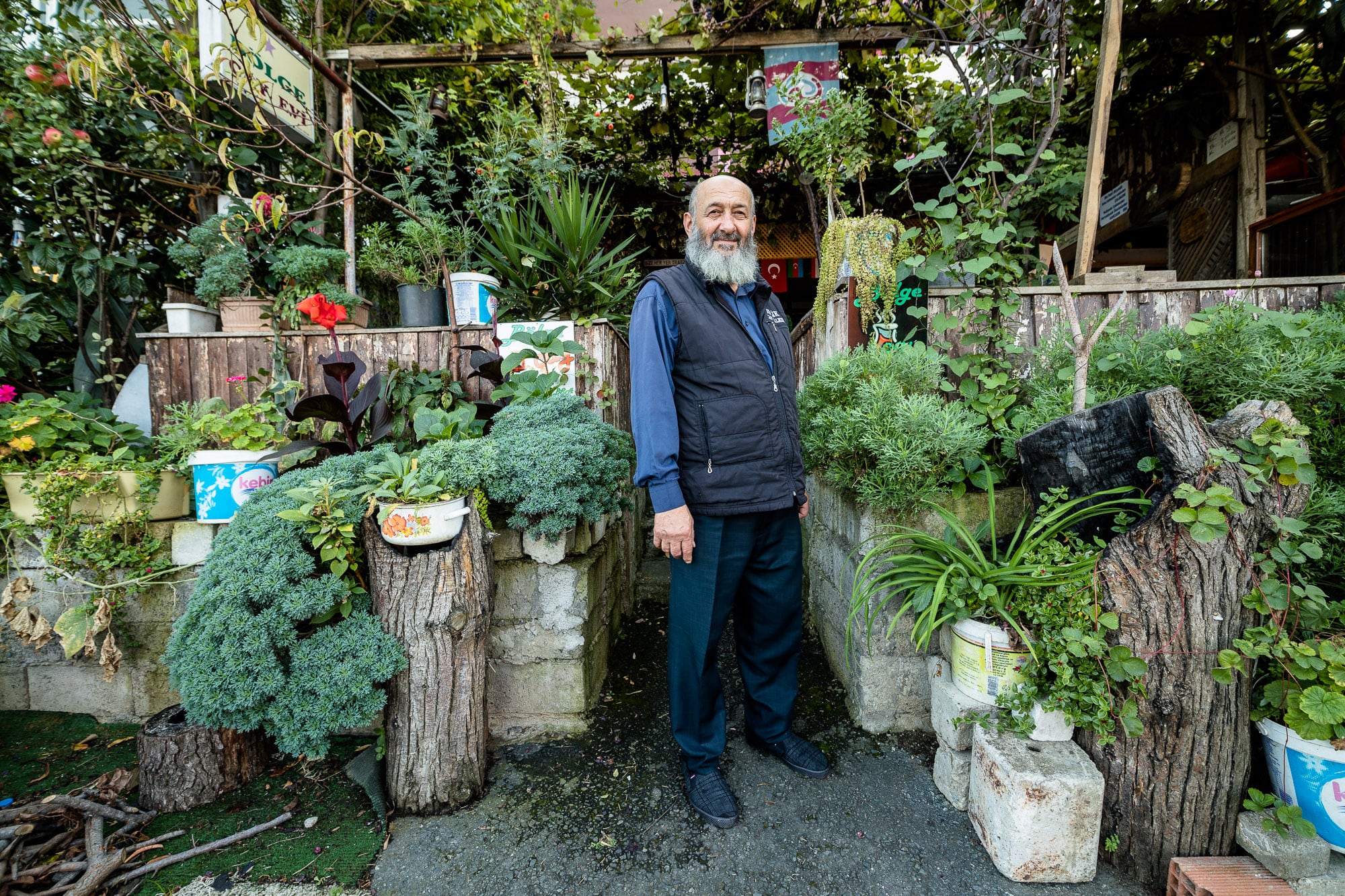 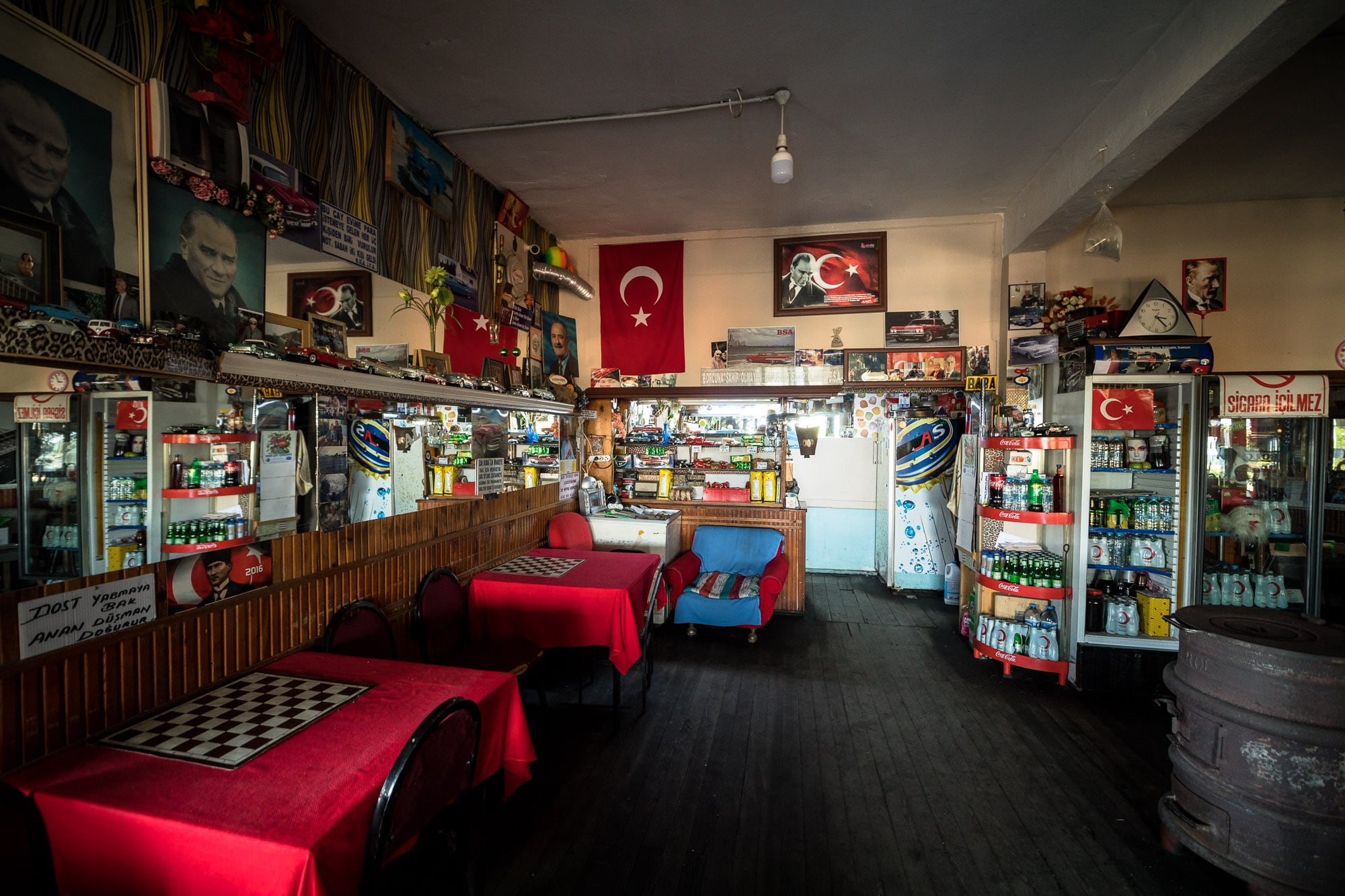 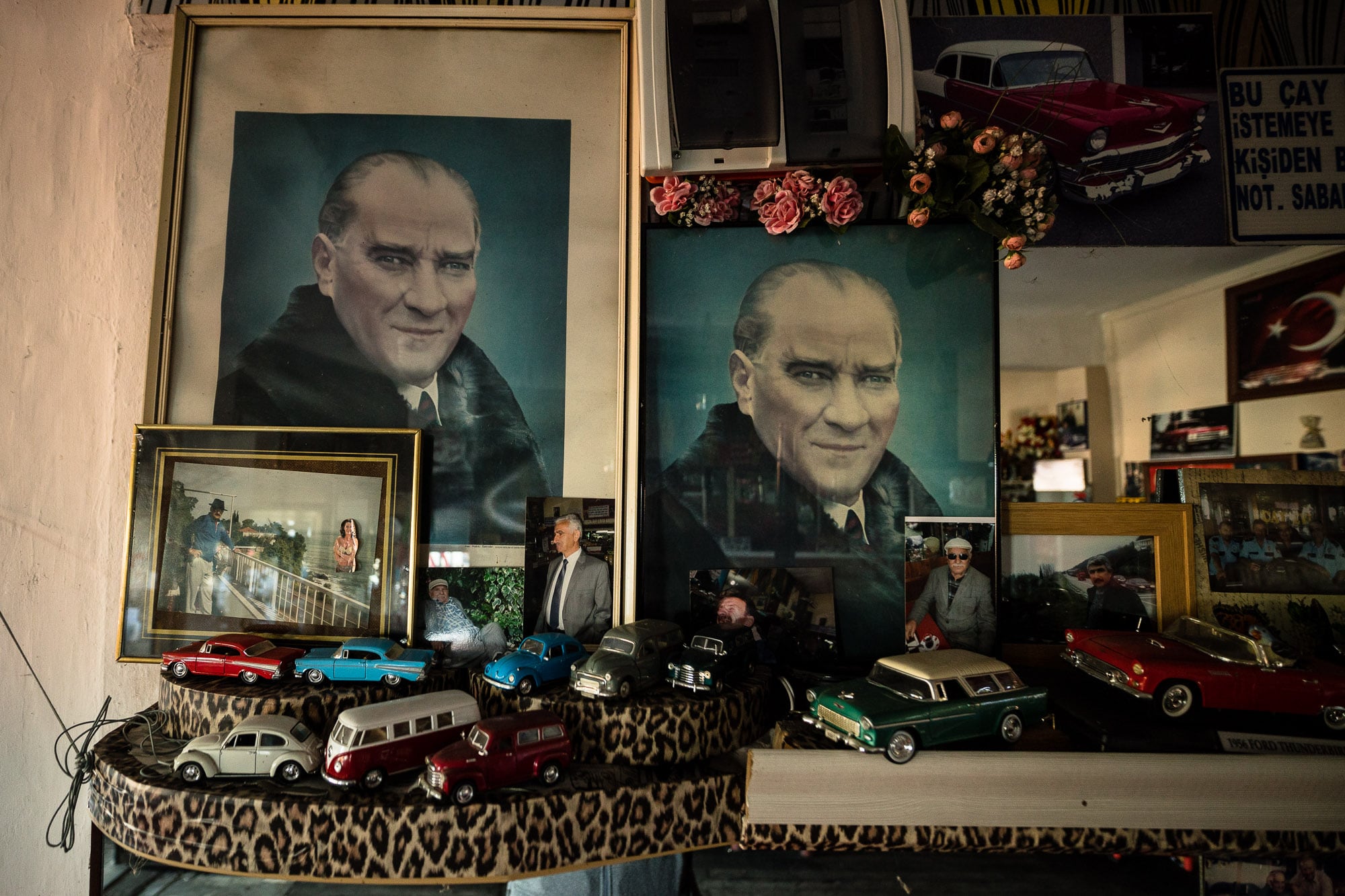 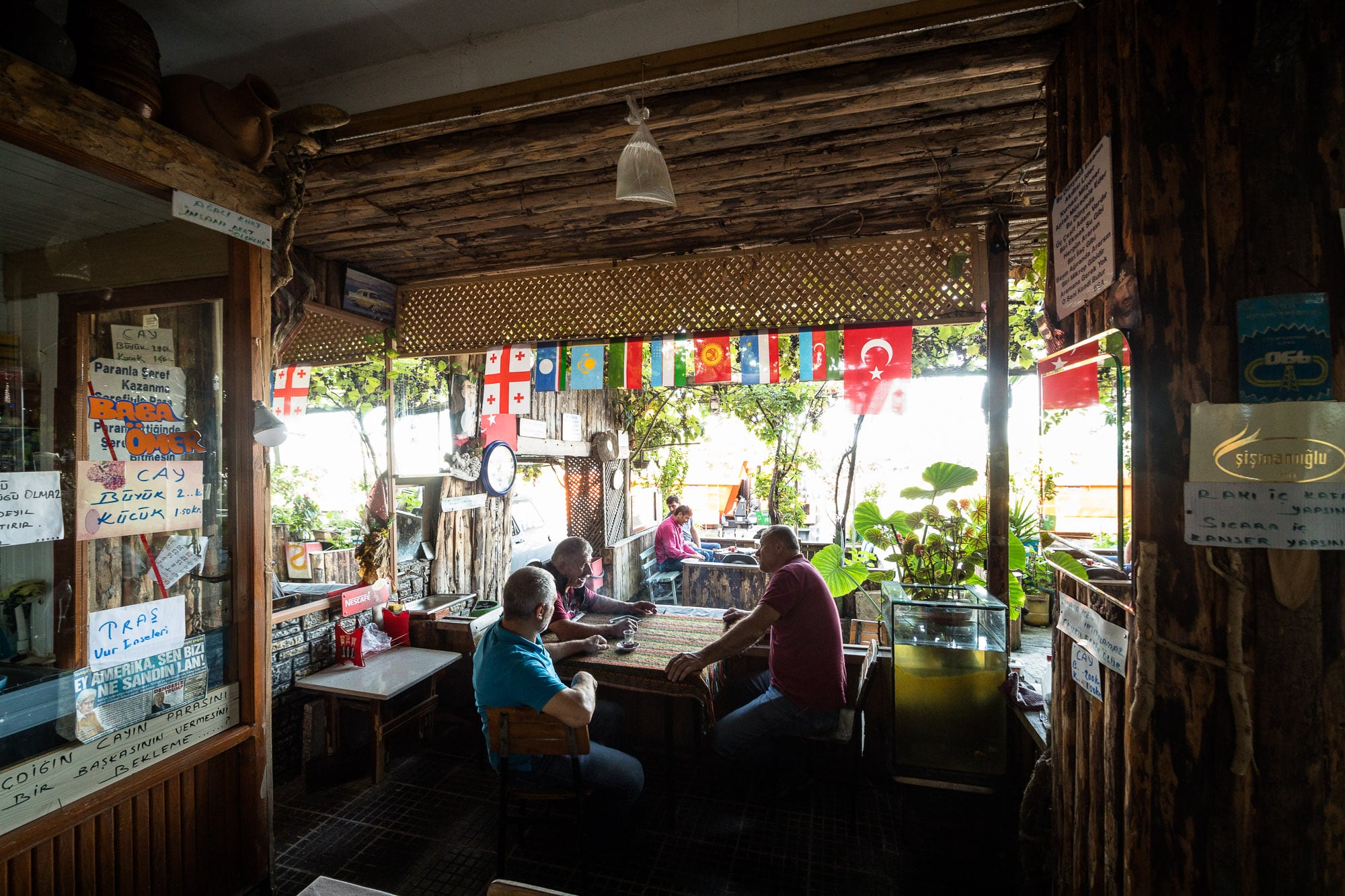 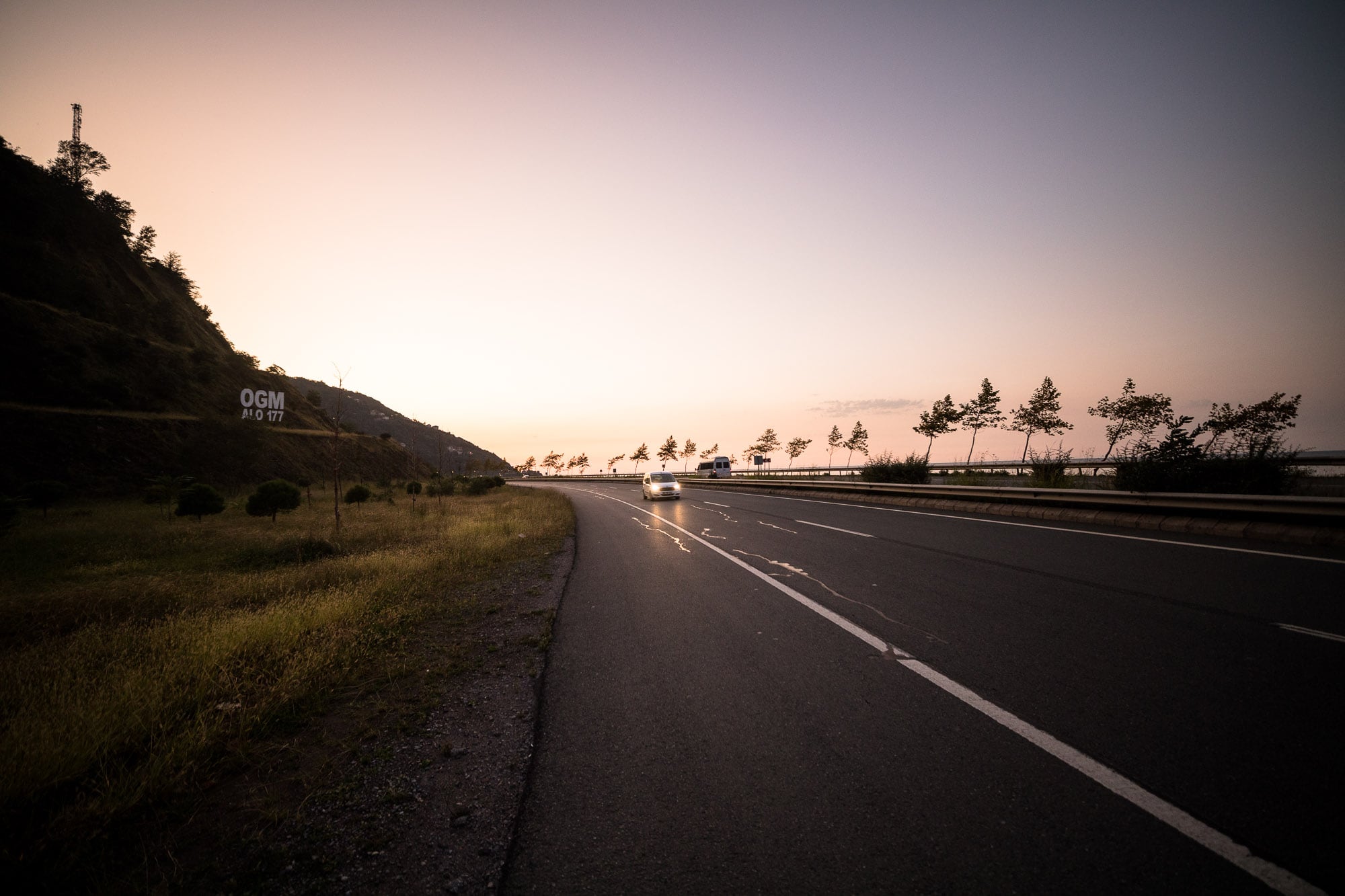 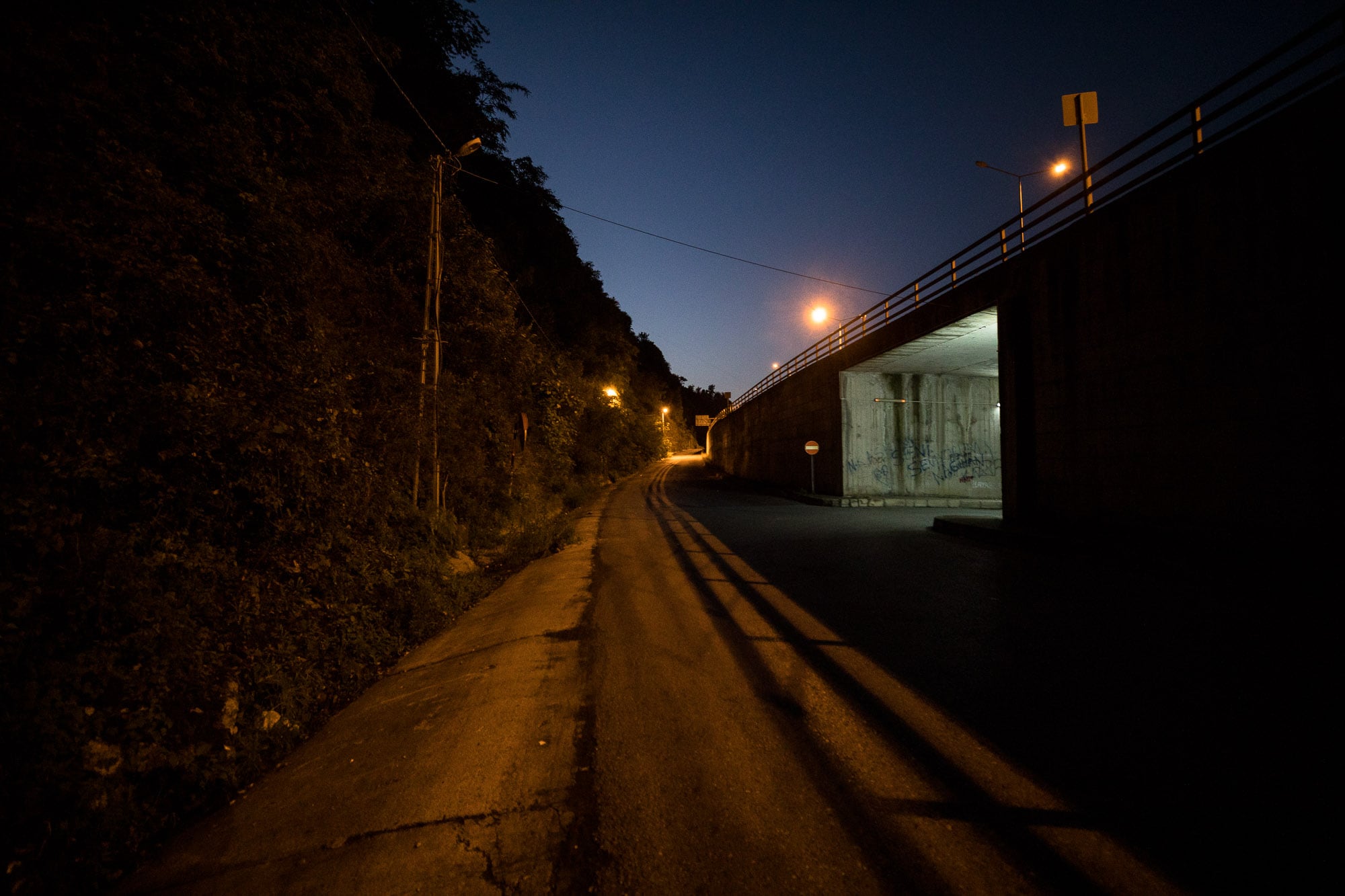