“Where are you going?” asks a man wearing a beard and shades.

I tell him I’m trying to find a place to have lunch and then go to Atatürk’s house.

“Ah, come with me!” he says, and he takes me to a small restaurant. Then, after I’ve had enough soup, salad, rice, and beans, he gives me a ride to Atatürk Köskü, which is located about five kilometers south of the city. Atatürk Köskü means “Atatürk Pavilion” but it should probably better be translated into “villa in the hills where the founder of modern Turkey once stayed a few nights”.

The villa is as pretty as it is spotlessly white. But I can’t help a feeling that it is being kept in formaldehyde: it is completely lifeless, except of course for its visitors. I hear Turkish, Arabic, English, and German voices as I am walking through the hallways, peeking into different rooms, and taking pictures of things that are utterly mundane but seem to be considered relics: the chair on which He sat. The bed in which He slept. The toilet which He used.

As I look at the toilet, it brings back memories of another one in China. There, in the model village of Dazhai, the toilet of Mao’s wife Jiang Qing had been preserved. And there, too, ordinary things used by historical figures had been kept for future generations to visit in a sort of crypto-spiritual pilgrimage.

I decide to have some tea in the garden, overlooking Trabzon and the areas that I will walk through in a few days. Then I take a bus back down. 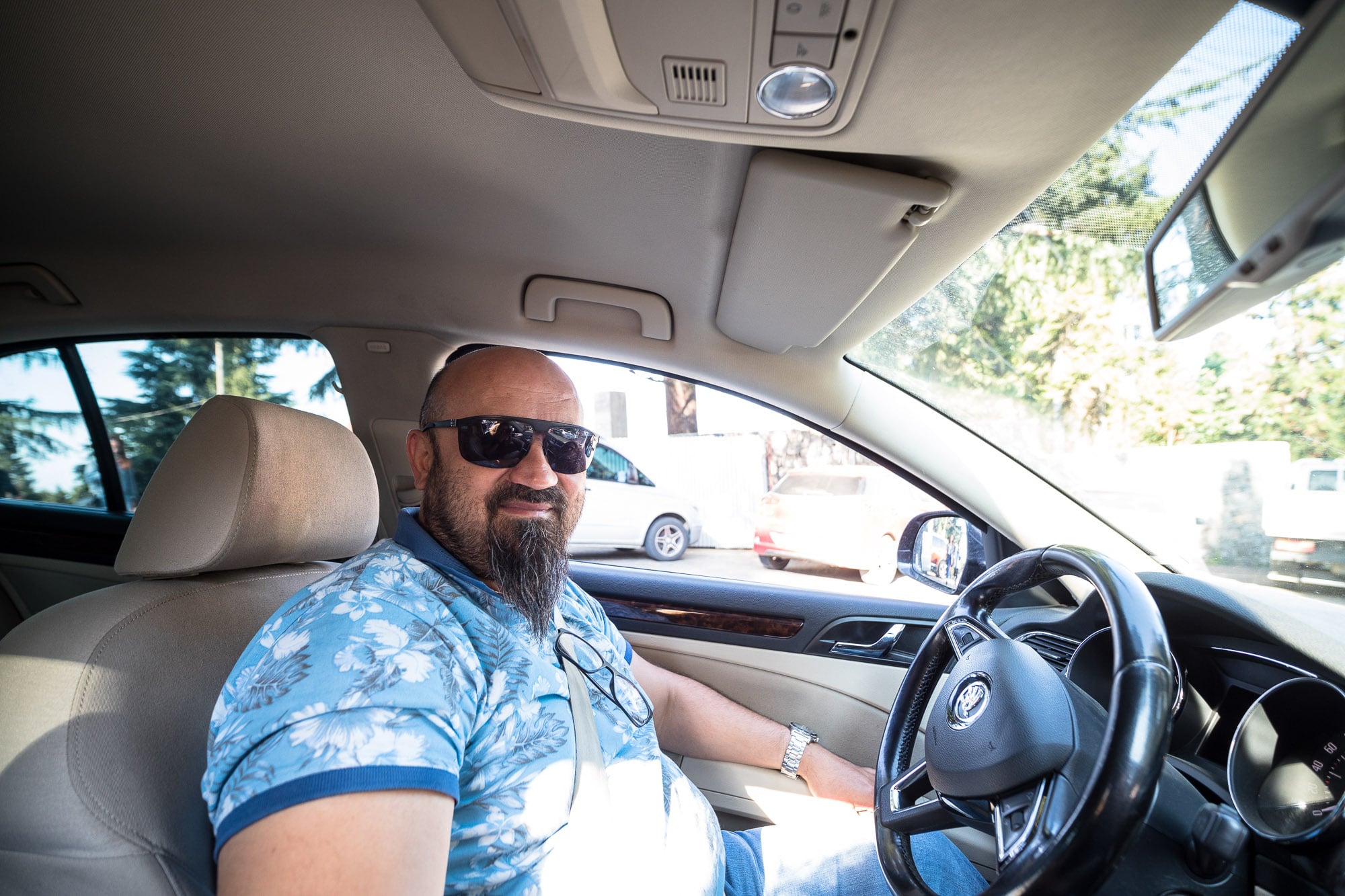 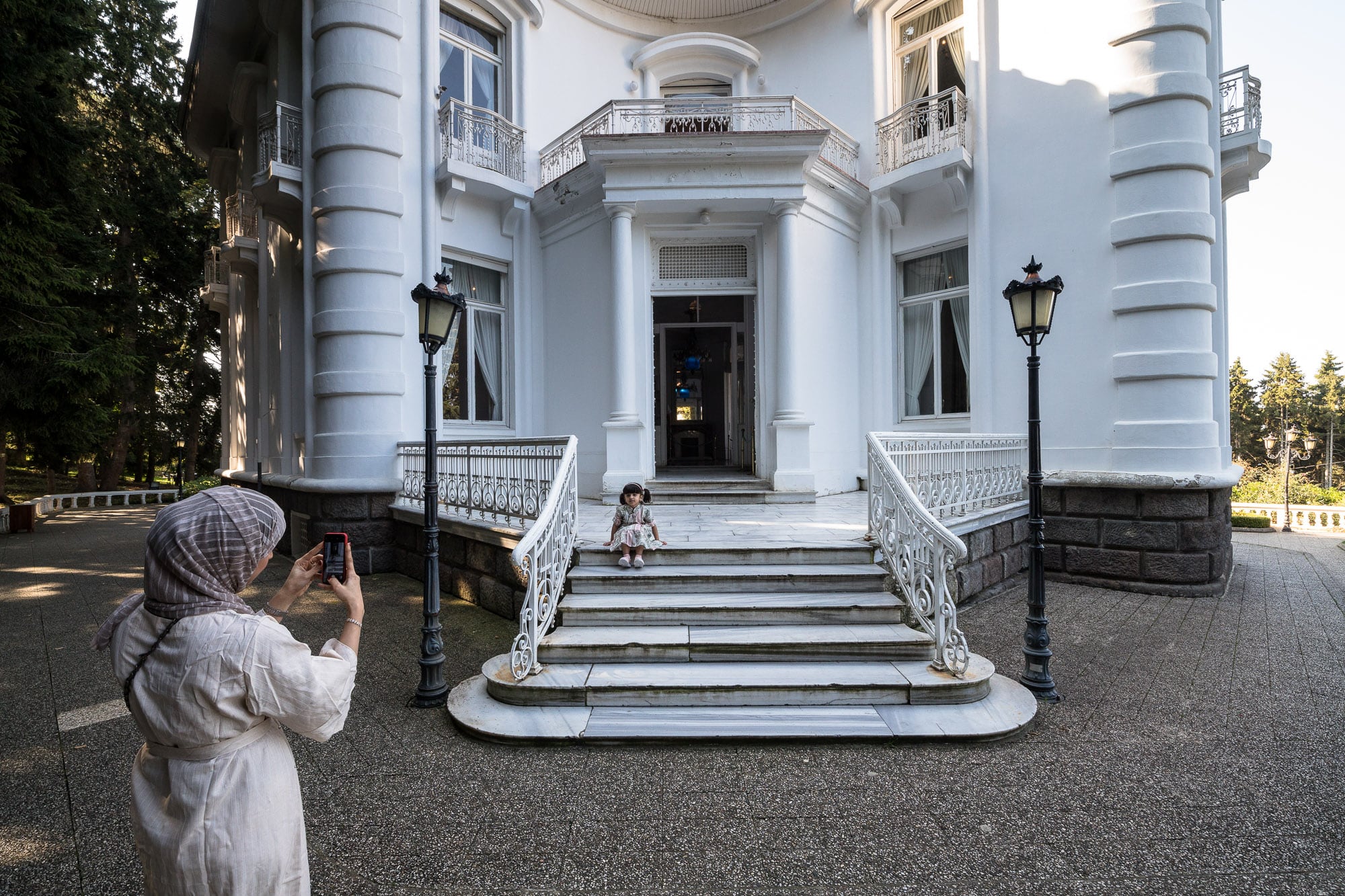 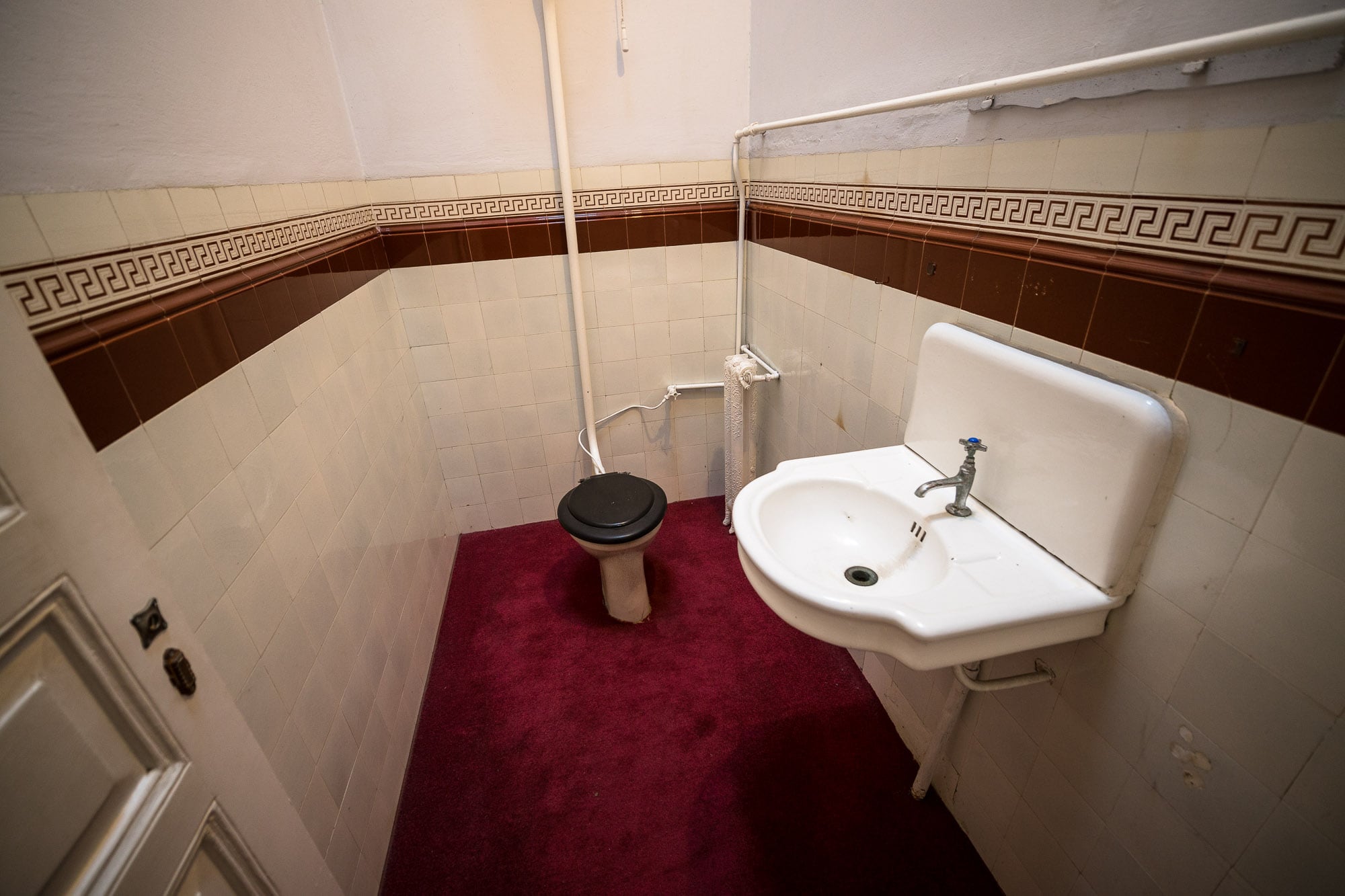 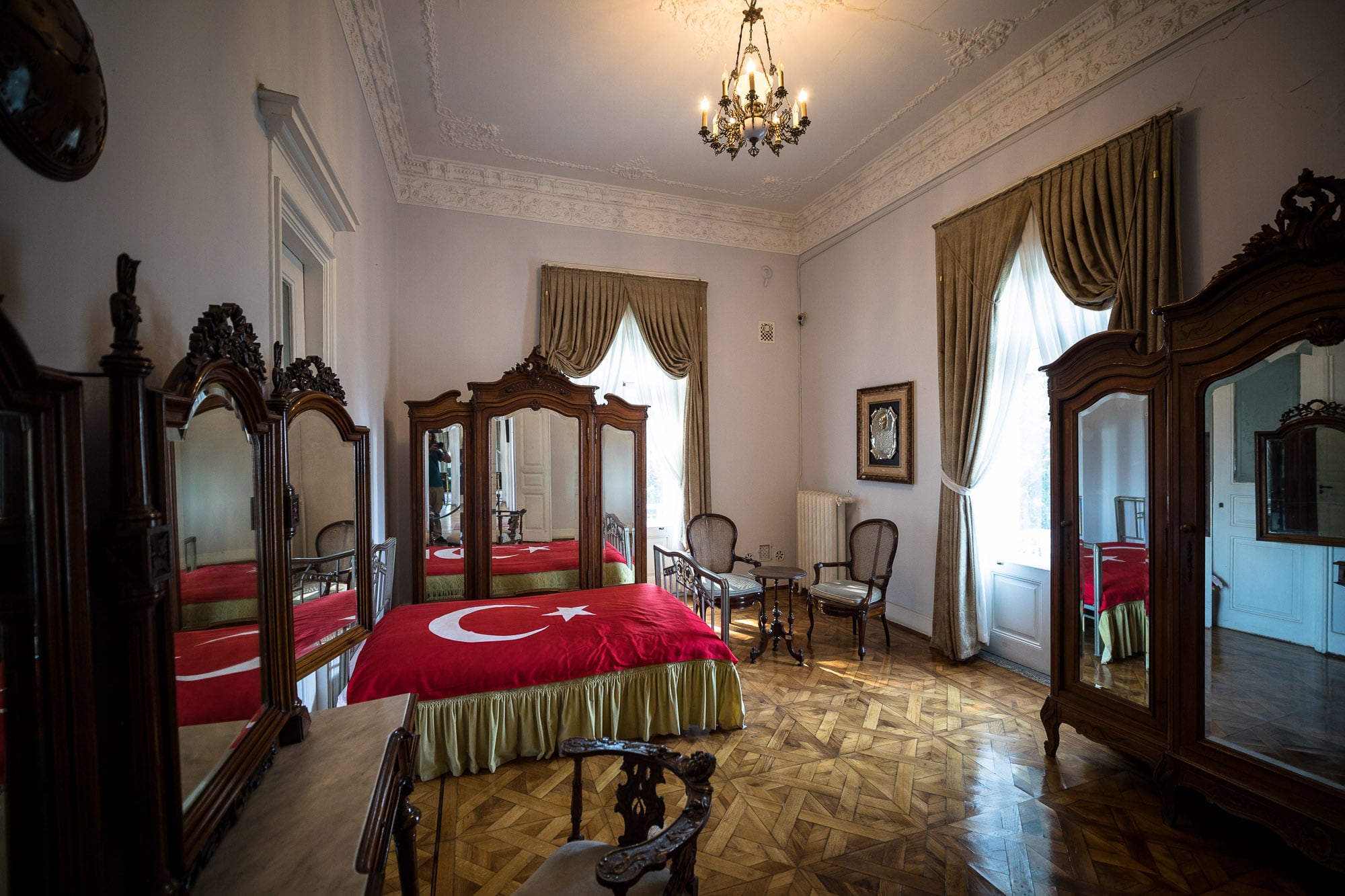 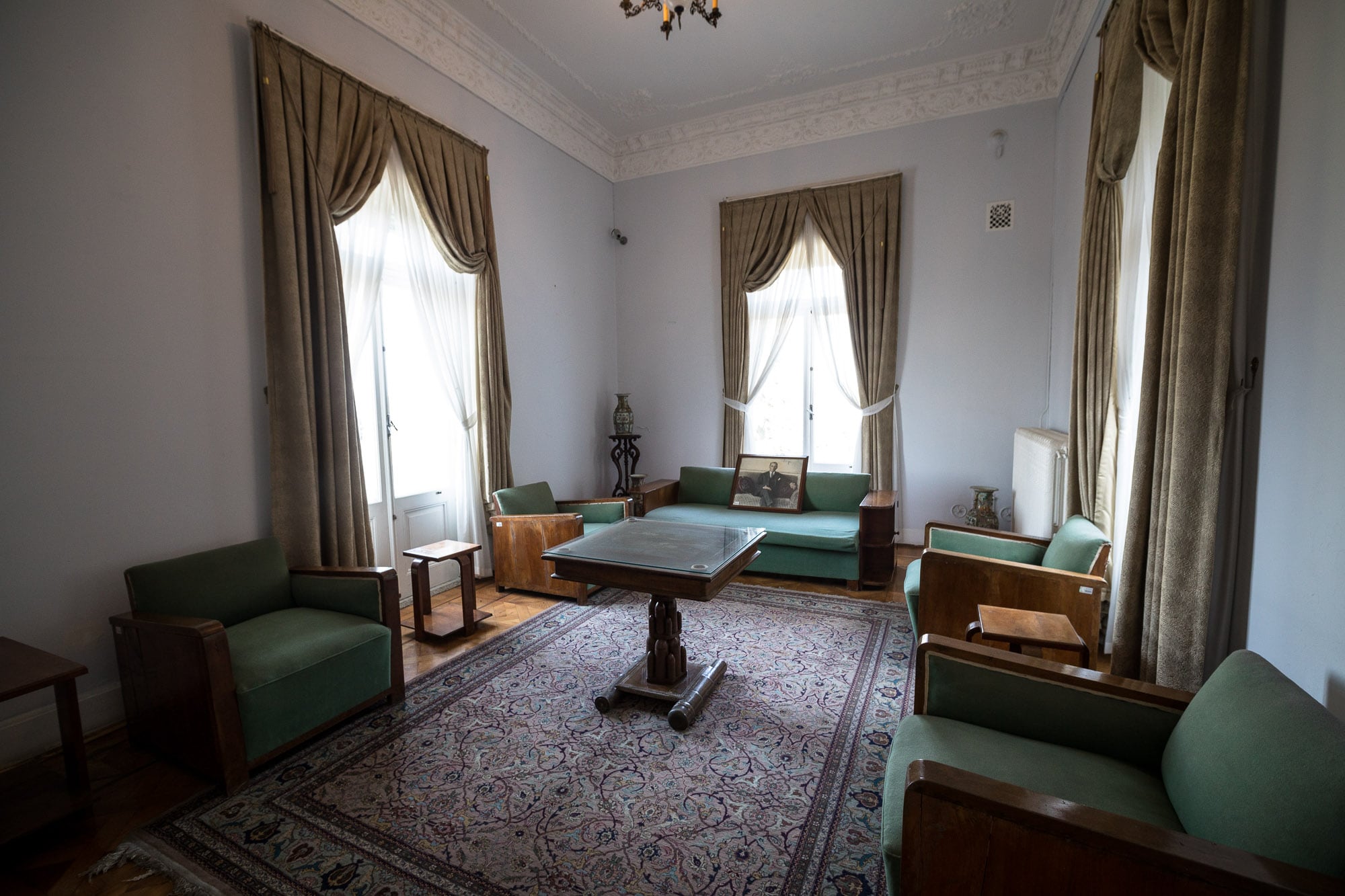 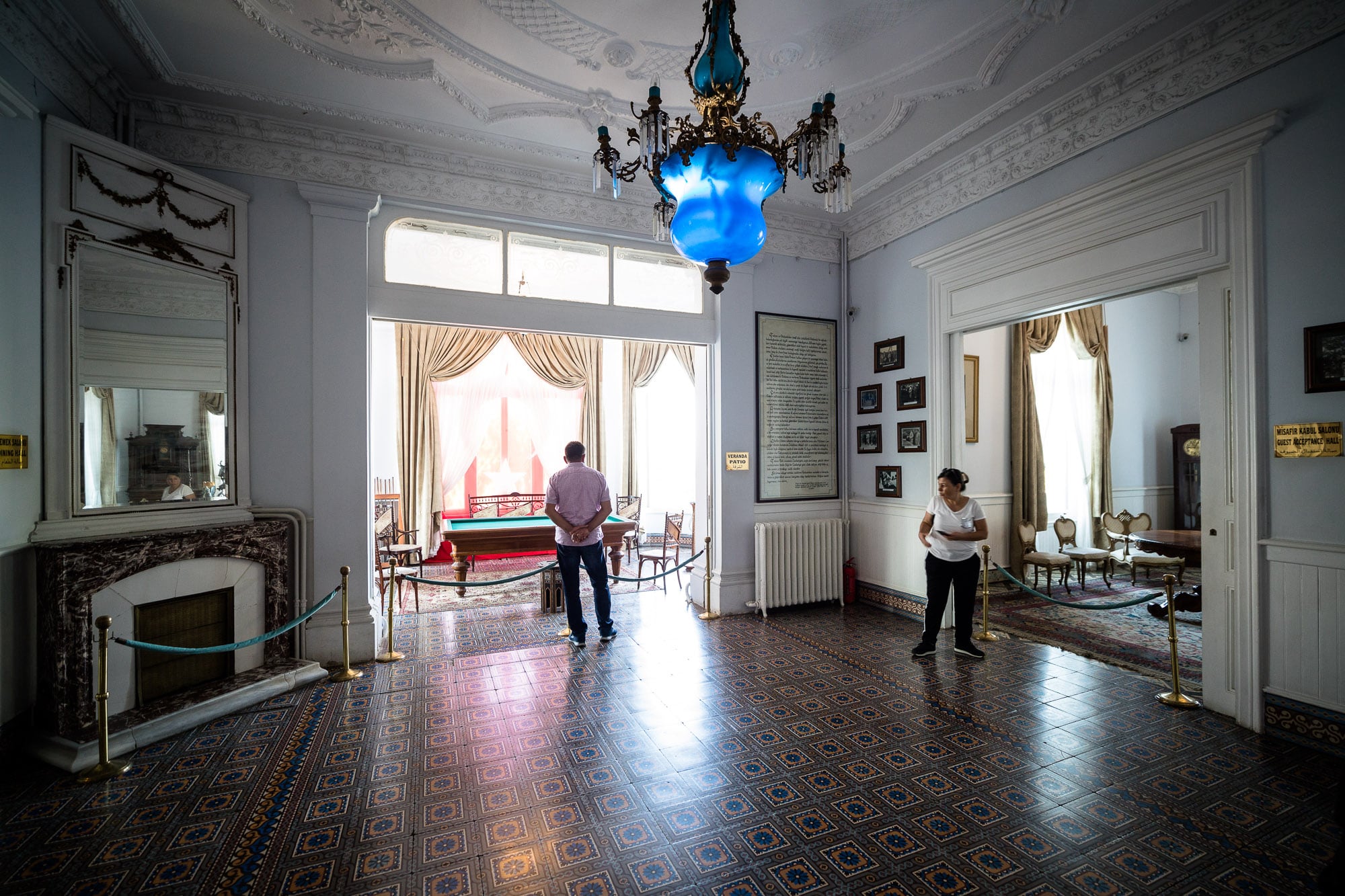 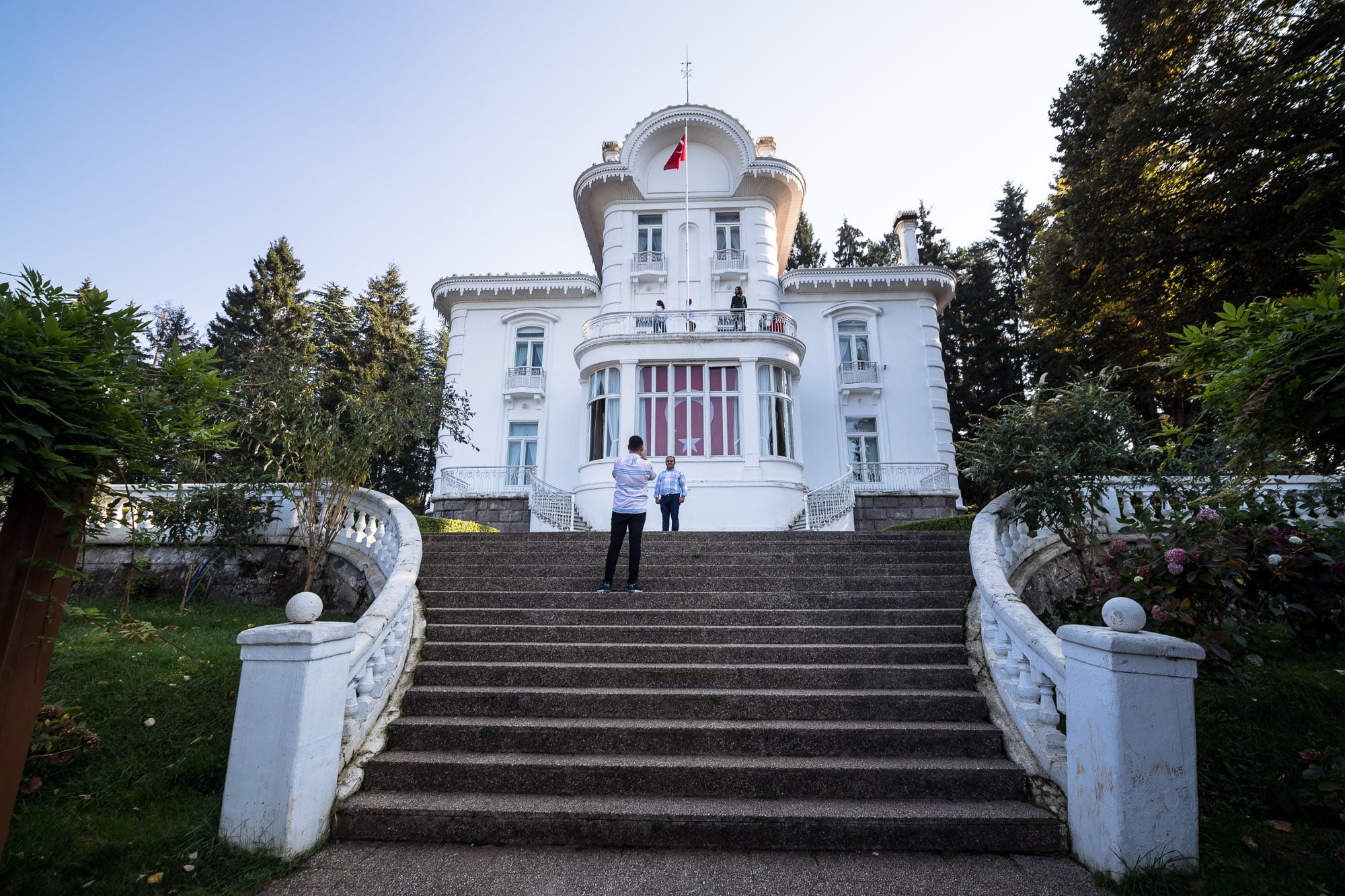 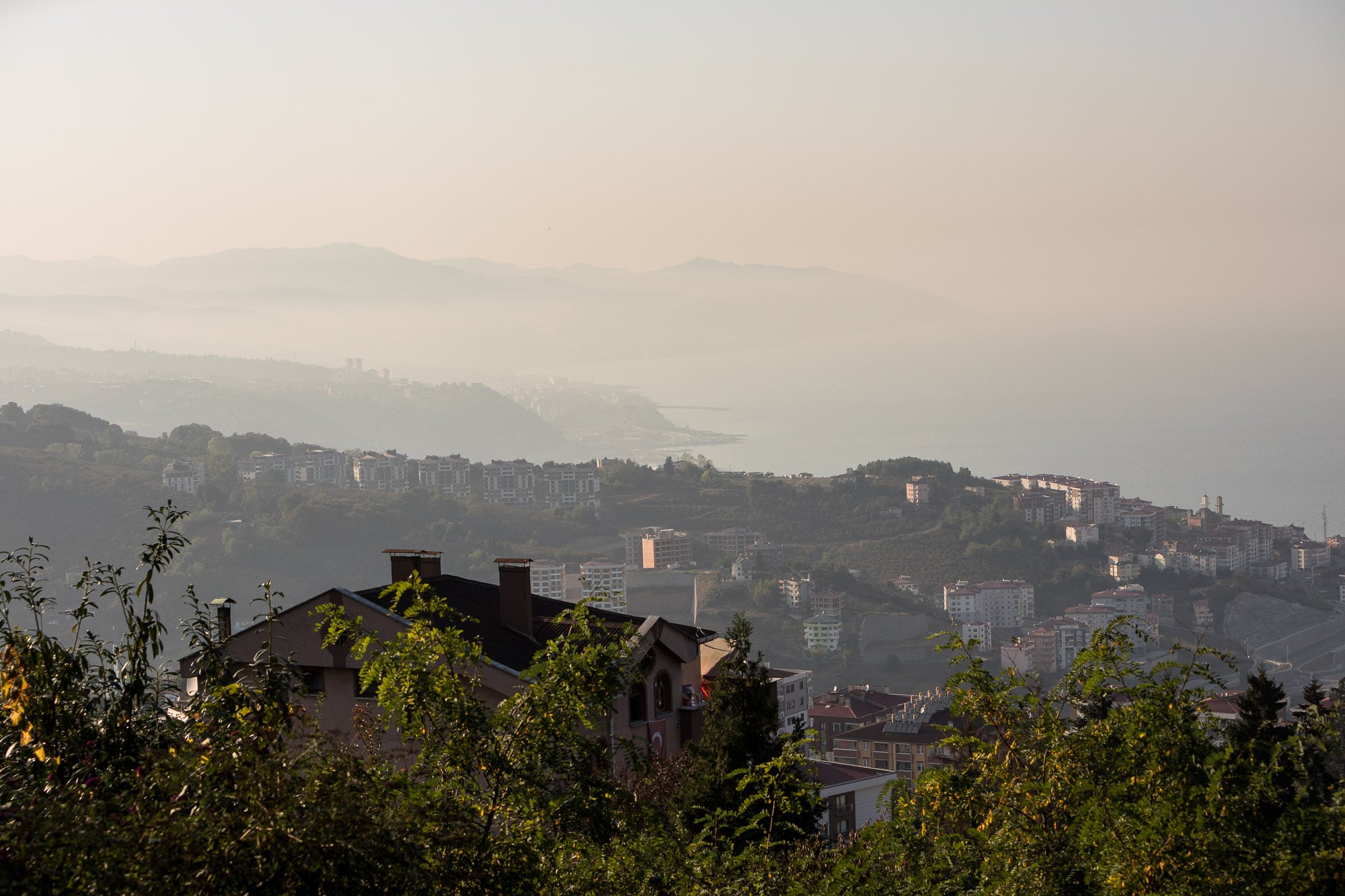 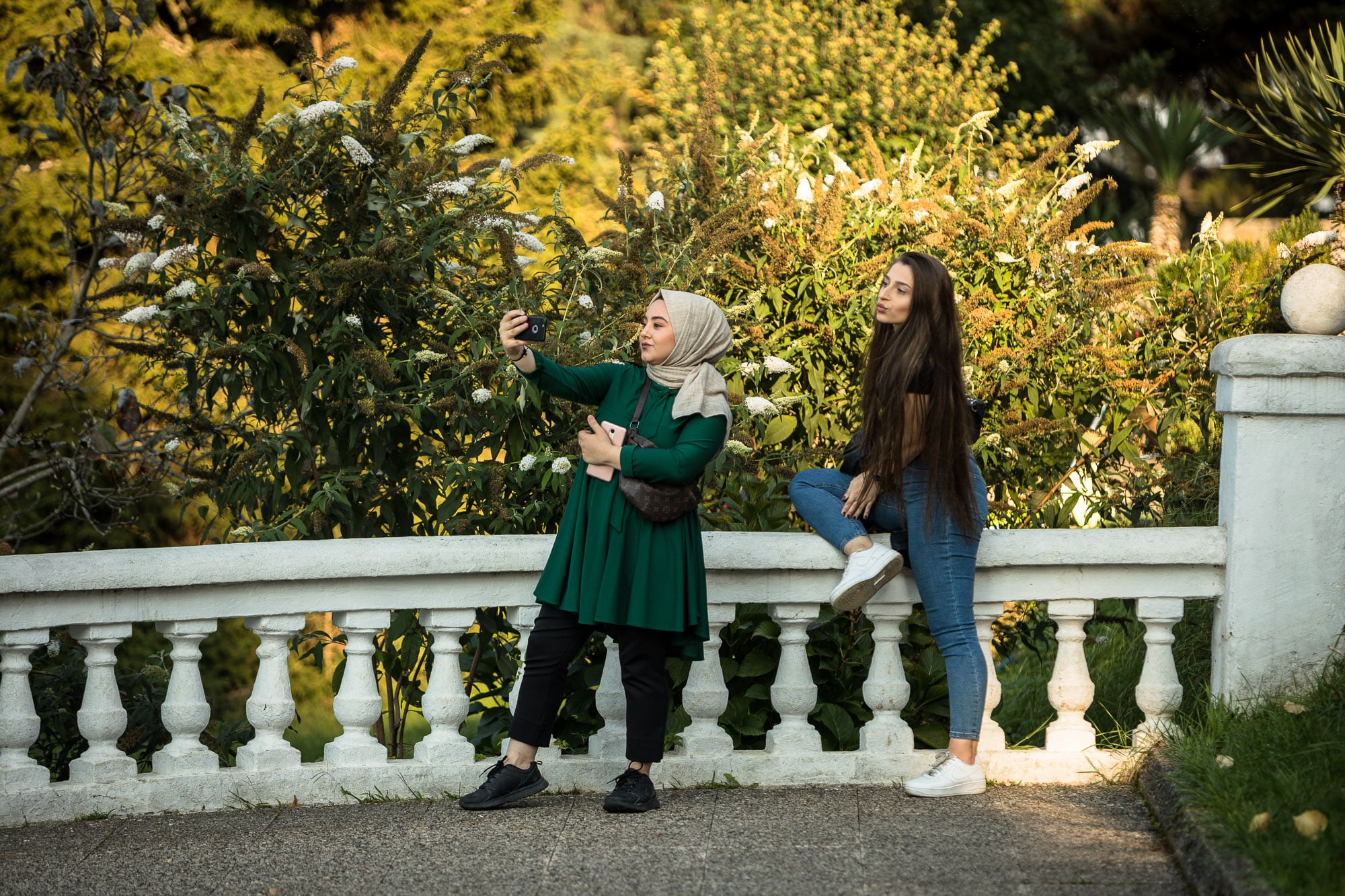