Remember the other day when I stayed in that village guesthouse? Well, when I got up that morning and I went down to brush my teeth, I sneezed, and during the violent convulsion that accompanied that sneeze, I felt something weird in my upper back.

I have been feeling a bit of pain ever since, so when I arrived in Trabzon, I decided to do the responsible thing and go see a physiotherapist. It’s important to look after yourself, not only when you’re doing a long distance walk.

I ended up going to a large place in the city center, a hospital basically. I was made to register with my passport and pay about €120. A doctor looked at my situation and prescribed one session of physiotherapy and three sessions of manual therapy. Then he gave me some pain killers and an apple. Hassan, the physiotherapist, spoke English almost perfectly and showed me some exercises that I was supposed to do. Yasin, the massage therapist, also spoke a bit of English, and he used ultrasound, electric currents, suction cups, his hands and his elbows to relax my back. I tried not to squirm too much.

Today, on the last day of my therapy, I went back to the doctor, and he gave me some acupuncture. I do feel a lot better now.

Also, I went to see “Joker”, and I thought it was a pretty good movie. Good soundtrack, nice camera, very hard-working actors.

Some say “Joker” is too violent. Well, not as violent as your average Tarantino movie, I’d say. And, more importantly, it doesn’t appear to be glorifying in its depictions of violence. Unlike, say, a Tarantino movie.

Some have been complaining that “Joker” is essentially a movie about a white man’s feeling of entitlement. That might be true, but so what? A movie about a jerk can still be a good movie, no? Nobody forces you to identify with the protagonist.

Some have been warning that “Joker” might serve as inspiration for deranged individuals who want to commit acts of violence. That might also be true, but aren’t there a bunch of movies out there that lunatics can draw inspiration from already? How is “Falling Down” different from “Joker”?

It was a good movie. Maybe a bit problematic in its depiction of mental health. Mildly interesting in its critique of Capitalism. It wasn’t an awesome movie, but it was good. 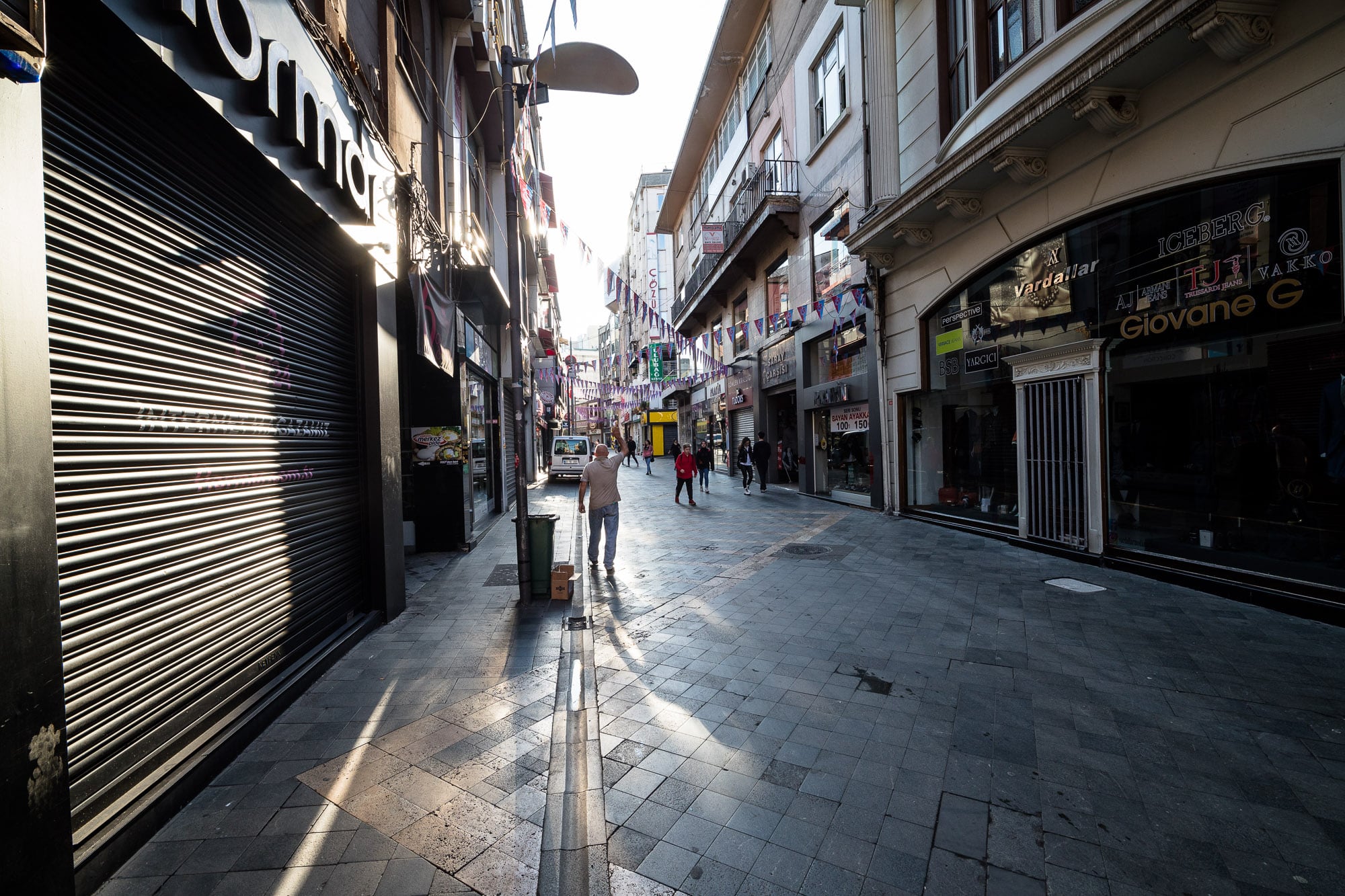 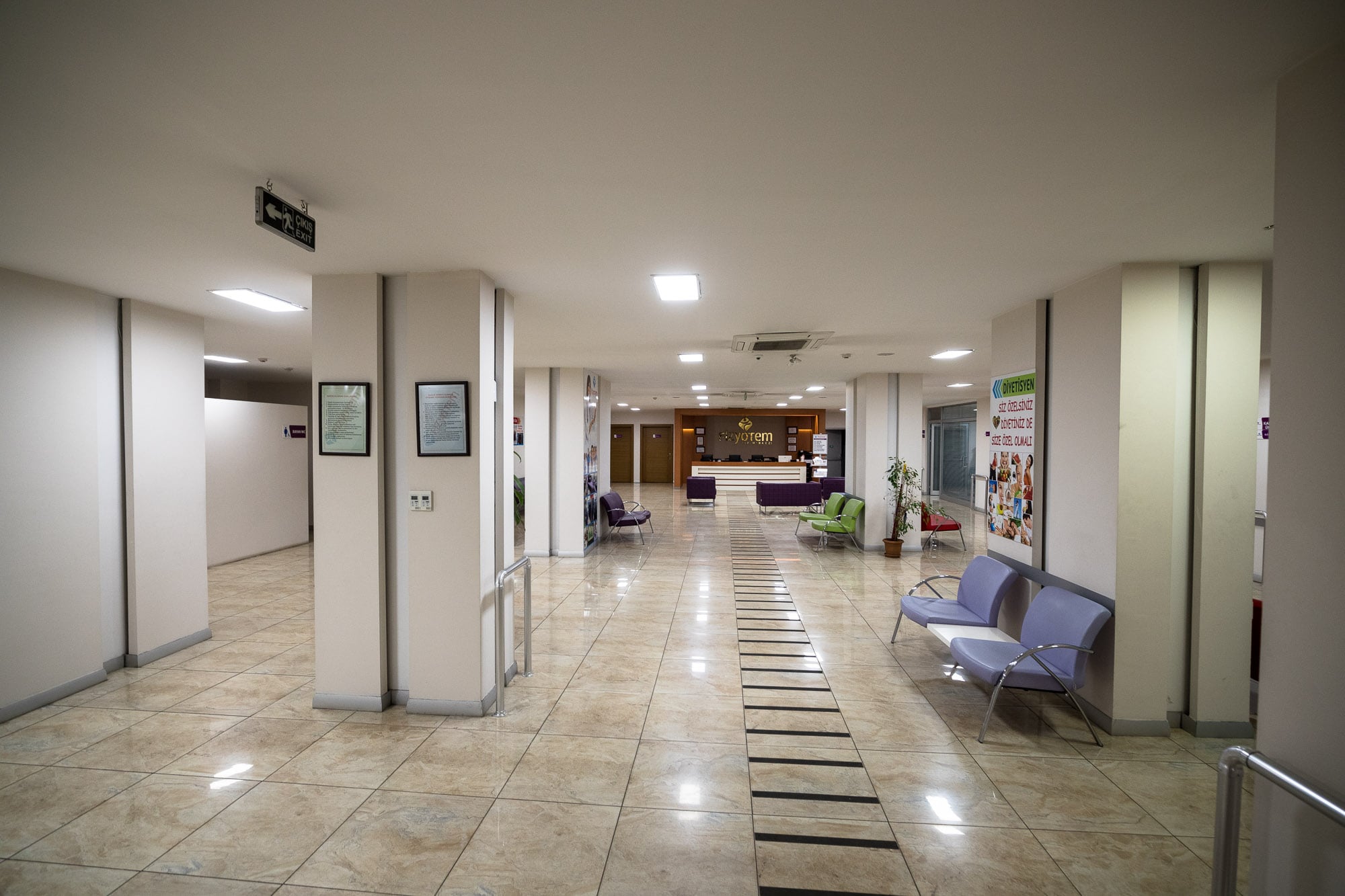 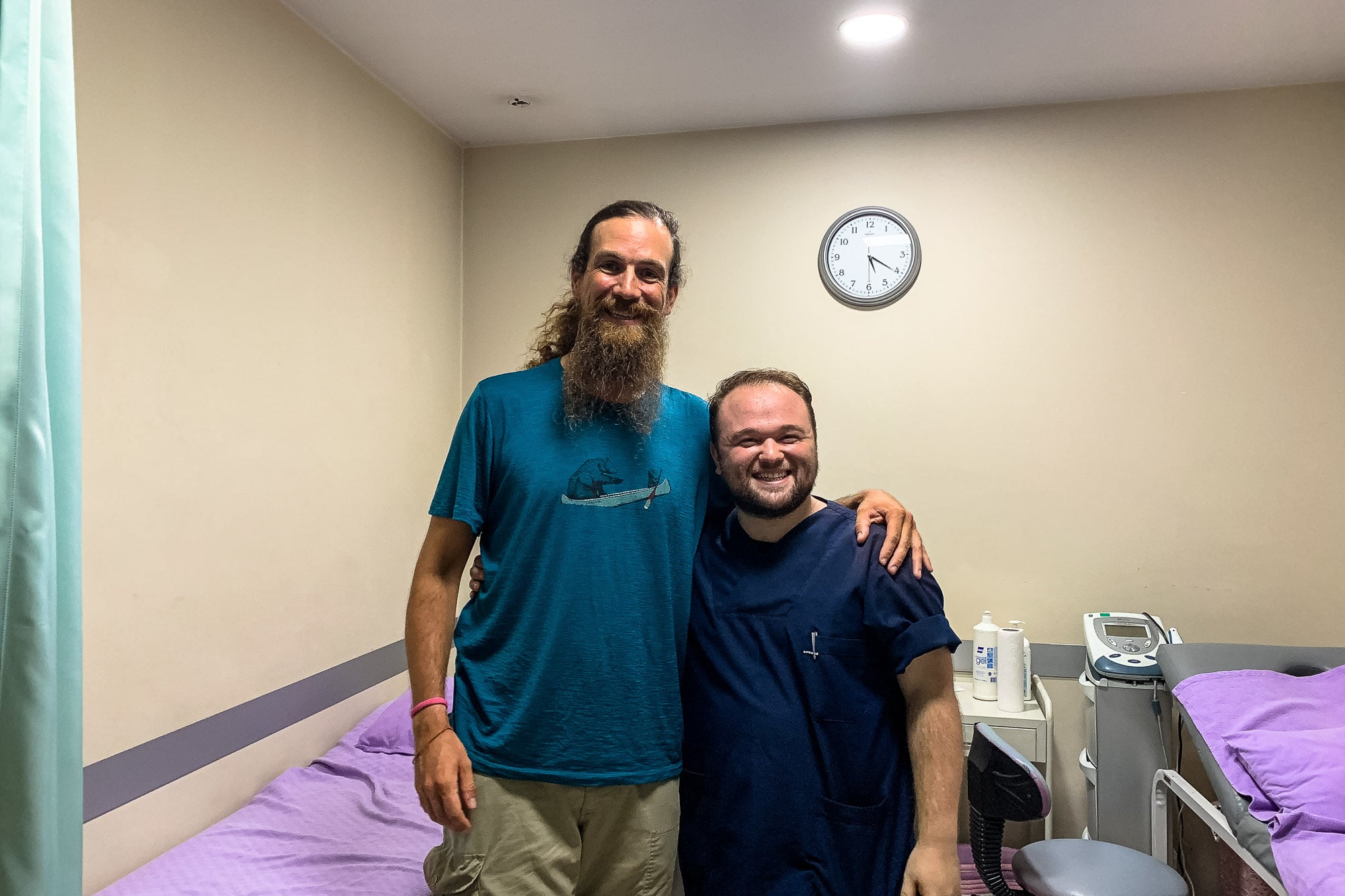 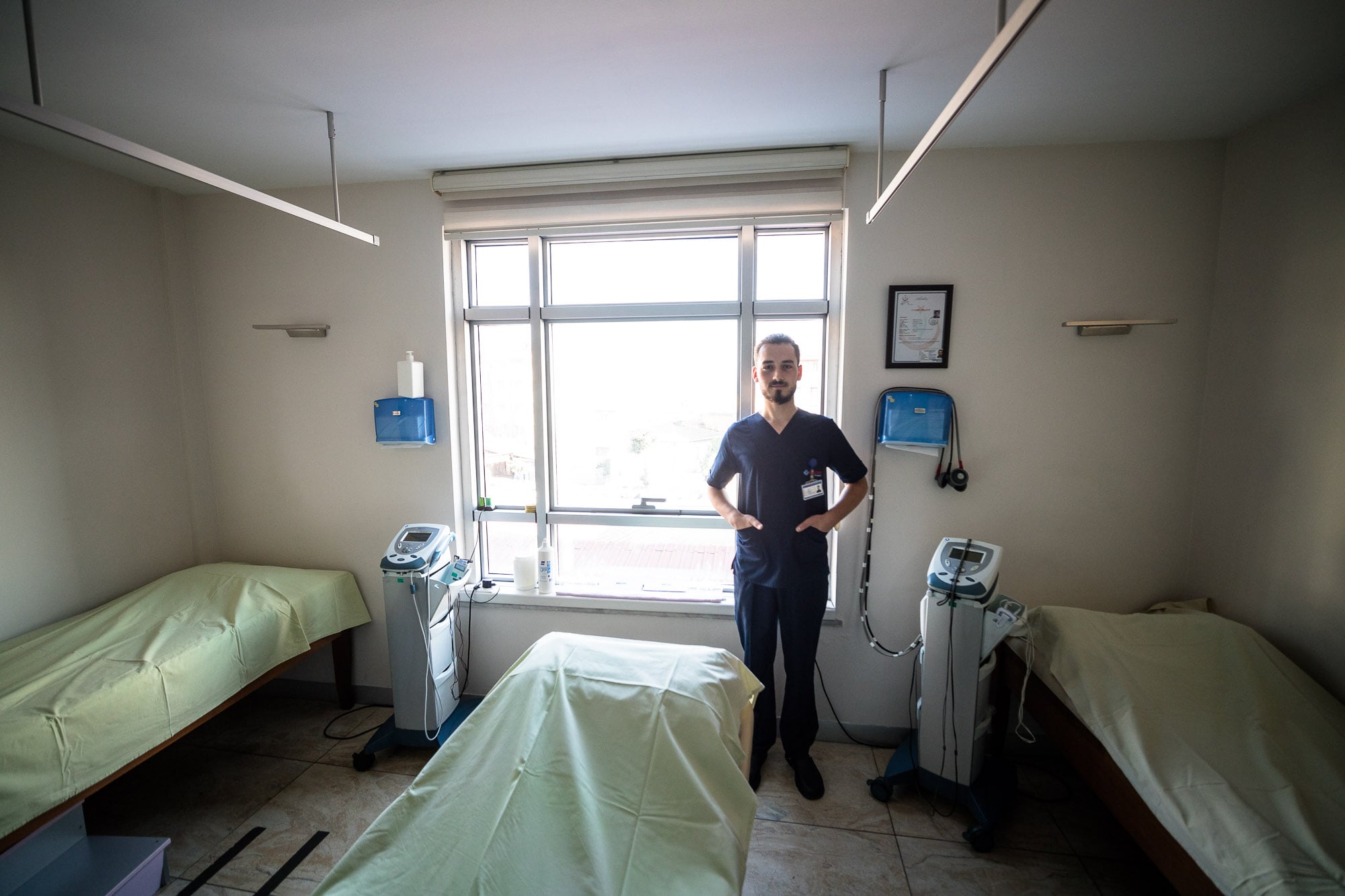 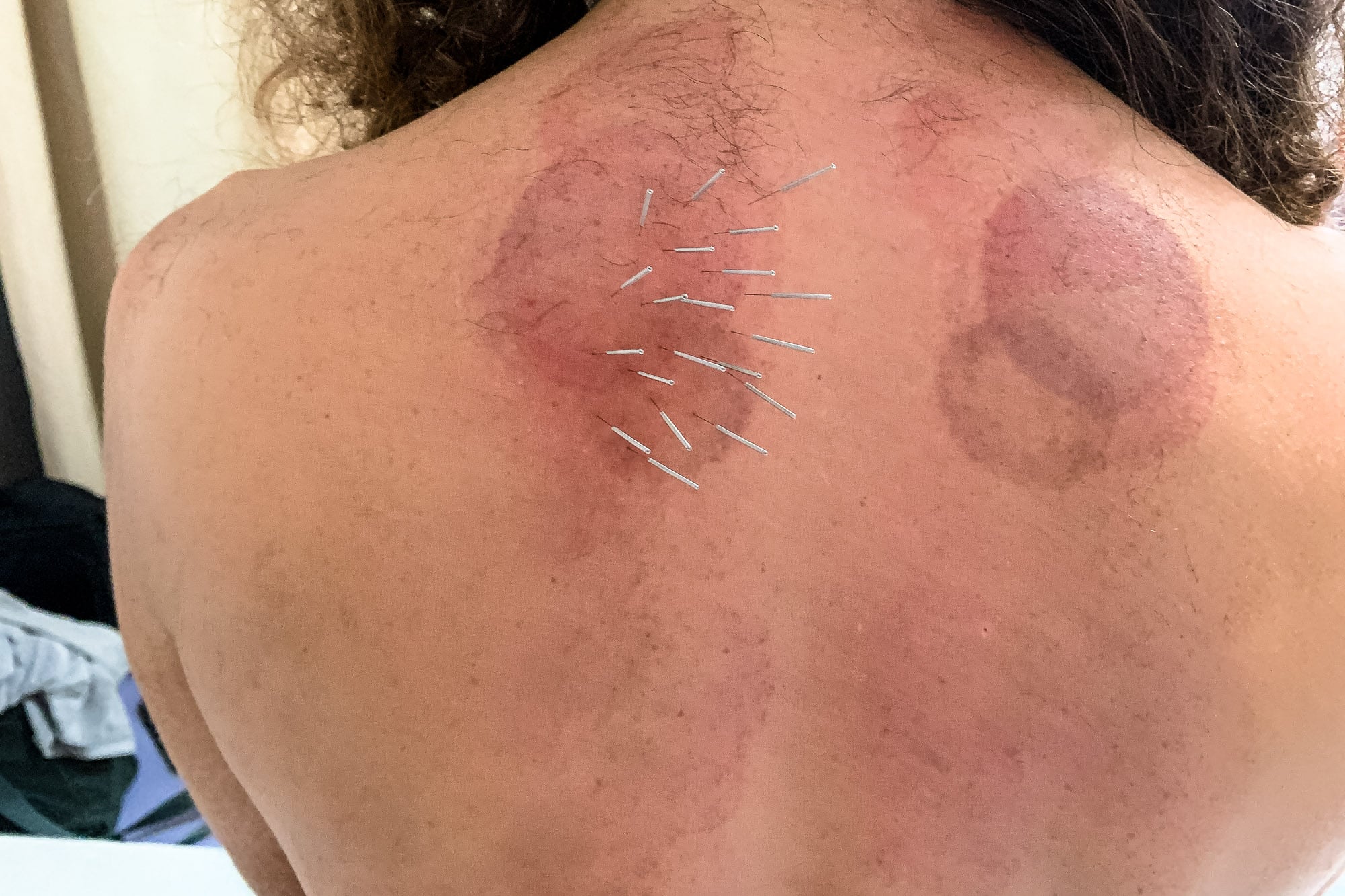 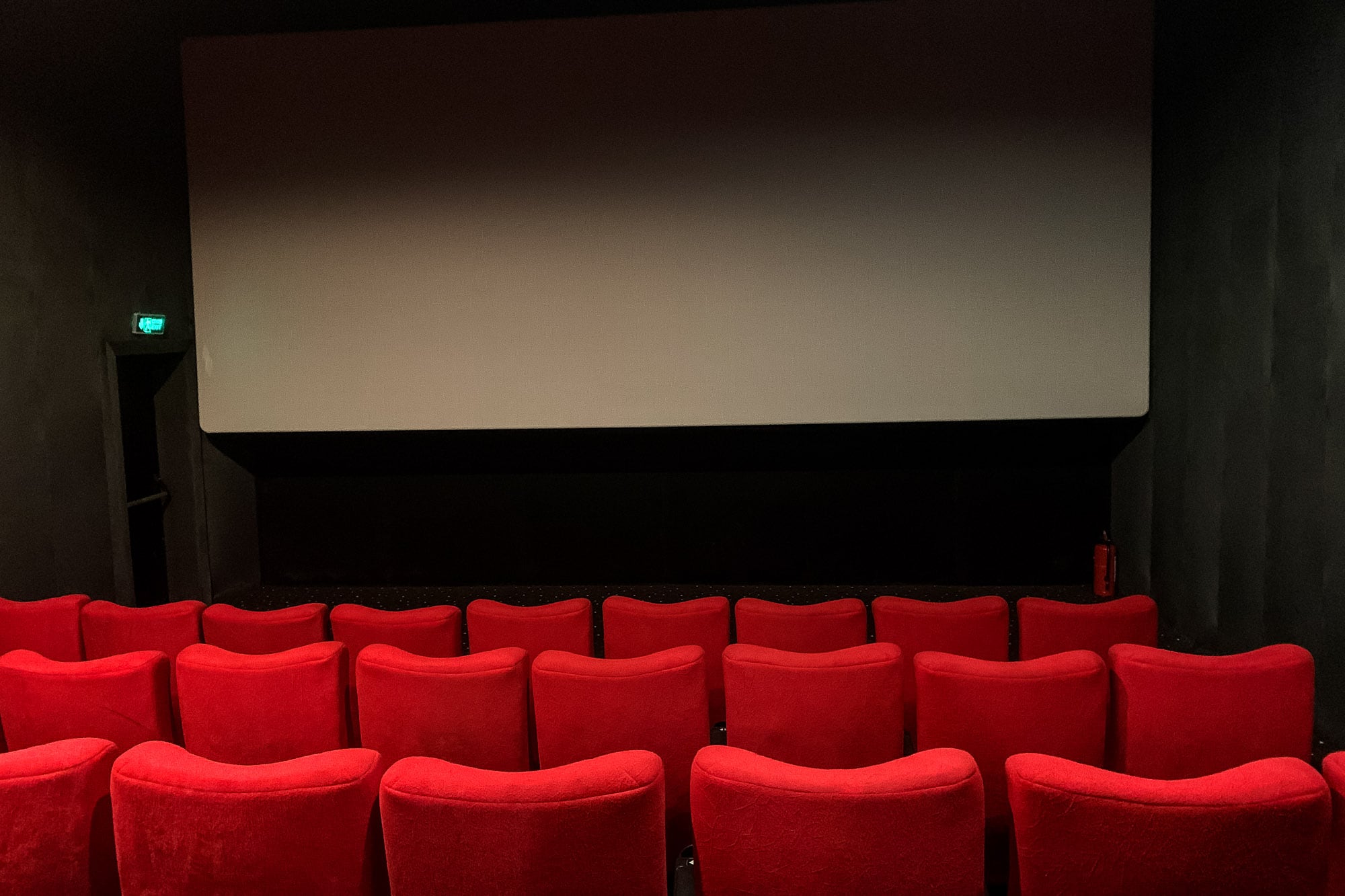