Trabzon has a castle. Or rather: Trabzon has a city wall that is sometimes referred to as castle. Or rather: the old city of Trebizond on the Eastern edge of the Byzantine Empire used to have city walls. Those walls now lie in ruins, and only very little is left of them. They stand on a hill overlooking the city and the sea. There is no official entrance, and I cannot detect any efforts to conserve what is left.

People have built their houses right next to the walls, or into them, or around them. They have planted gardens in the shade between them. Young couples sneak into small openings to sit and hold hands and kiss and look at the sunset.

The sunset must look nice from up here in these unwanted walls, I think. But then I decide to throw myself back into the throngs of people that are pushing through the pedestrian areas downtown.

Trabzon is the biggest city I have seen so far in Turkey, and it’s also the busiest one. People tell me it’s famous for its hazelnuts, and it’s also famous for being home to one of the major football teams in Turkey. Trabzonspor is playing FC Basel tonight, and I can see people wearing their team’s jersey everywhere.

What’s remarkable is that Trabzon can hold its own in a national league that is dominated by not one or two but three teams from Istanbul: Galataseray, Besiktas, and Fehnerbace. From what I’ve been told, Trabzon is the only town outside of Istanbul that has won a few national titles.

Why? I ask someone. Why Trabzon and not Ankara or Izmir or Antalya?

The answer comes with a dry laugh: “You see, we here are the people of the Black Sea. We are fighting folks. We are known to be aggressive, and we don’t take shit from anyone.” 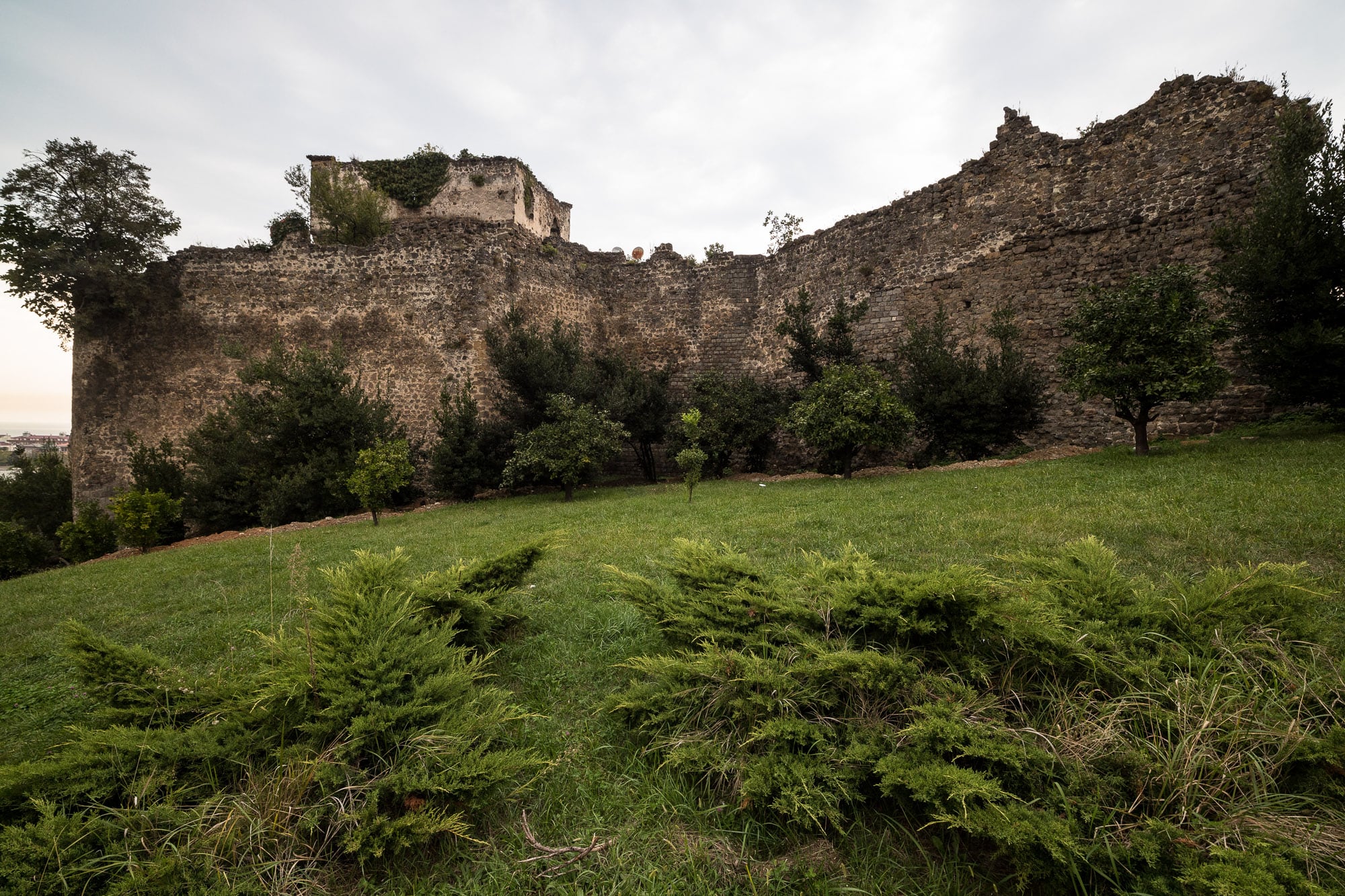 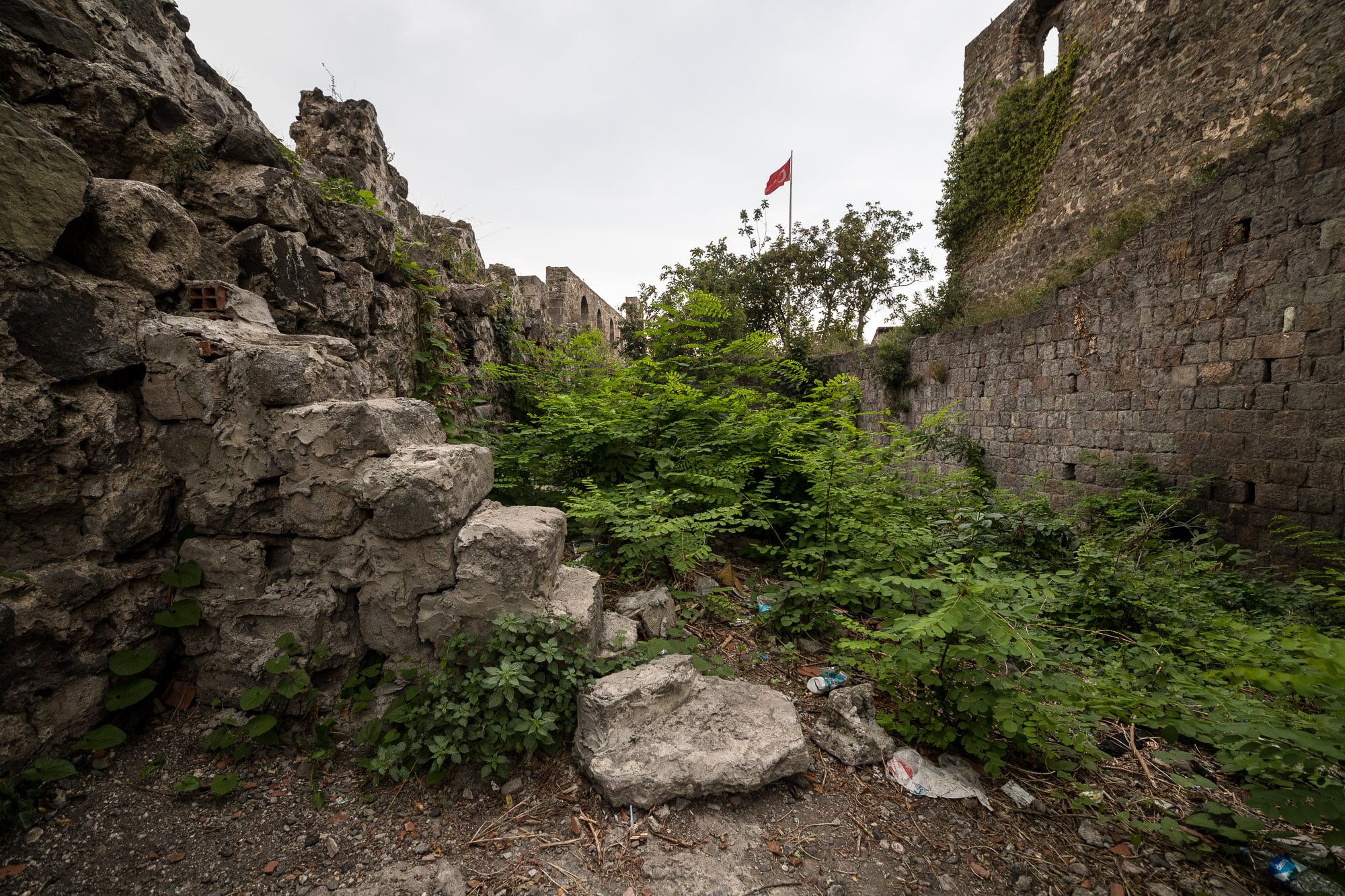 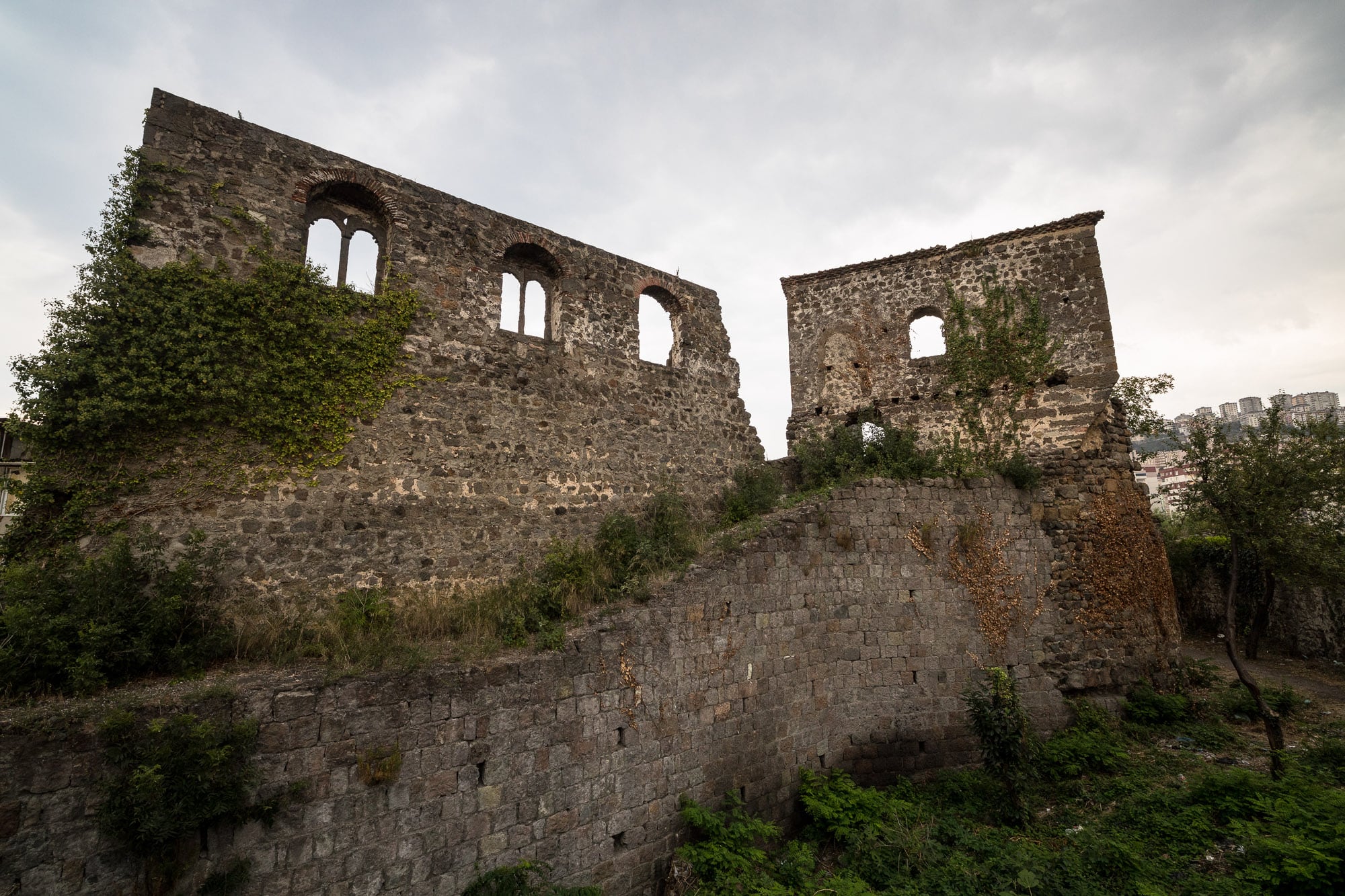 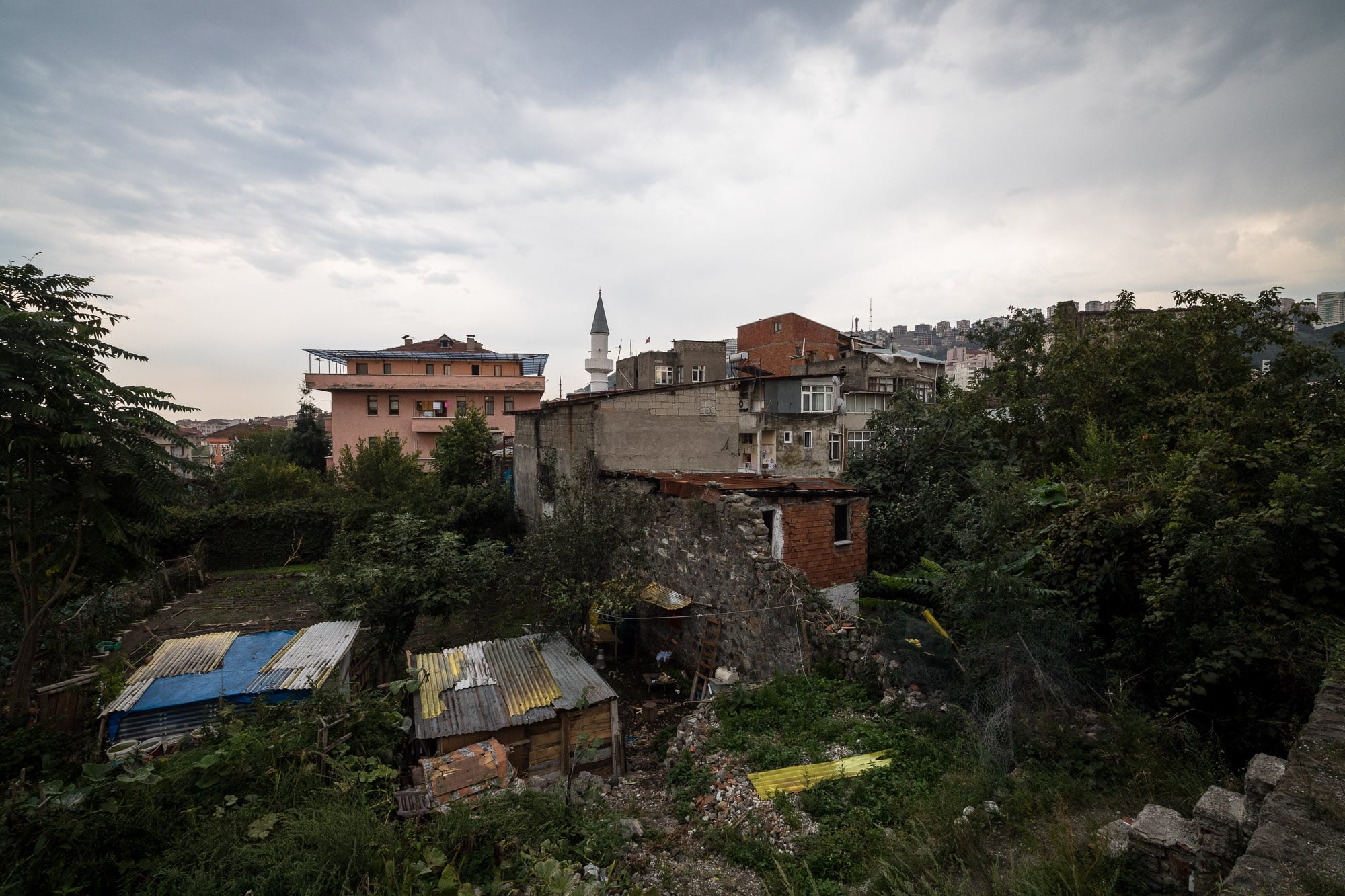 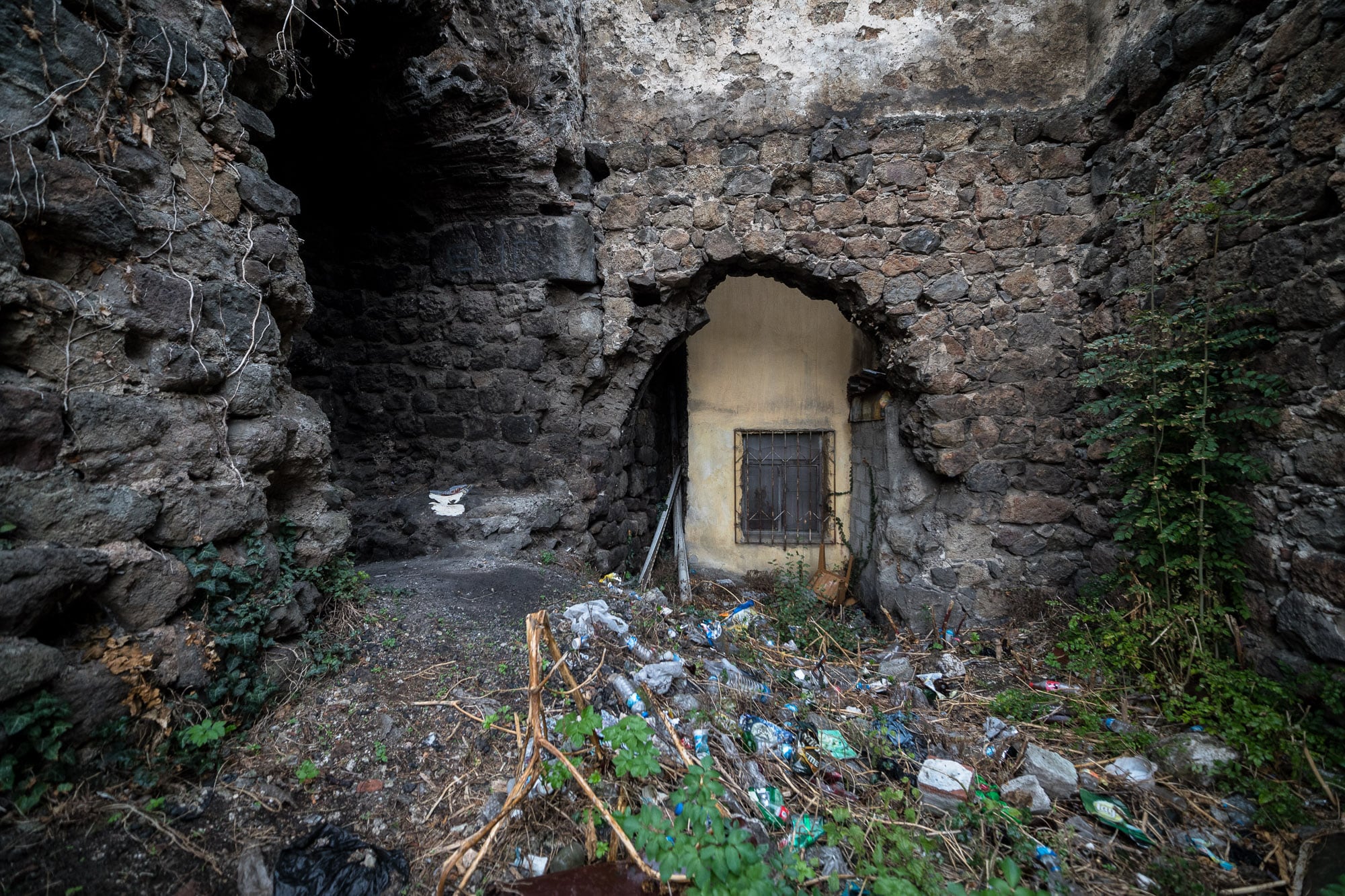 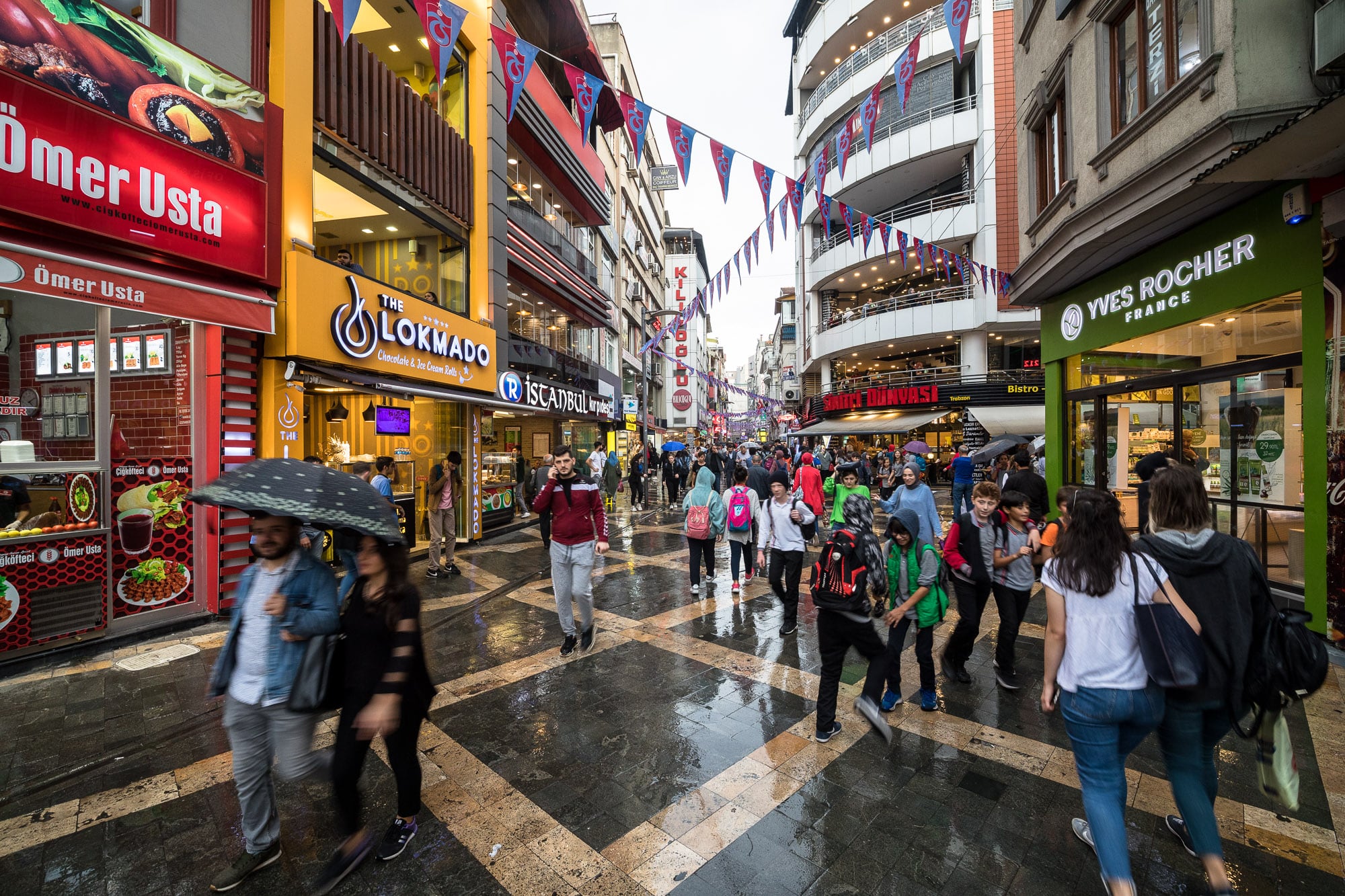 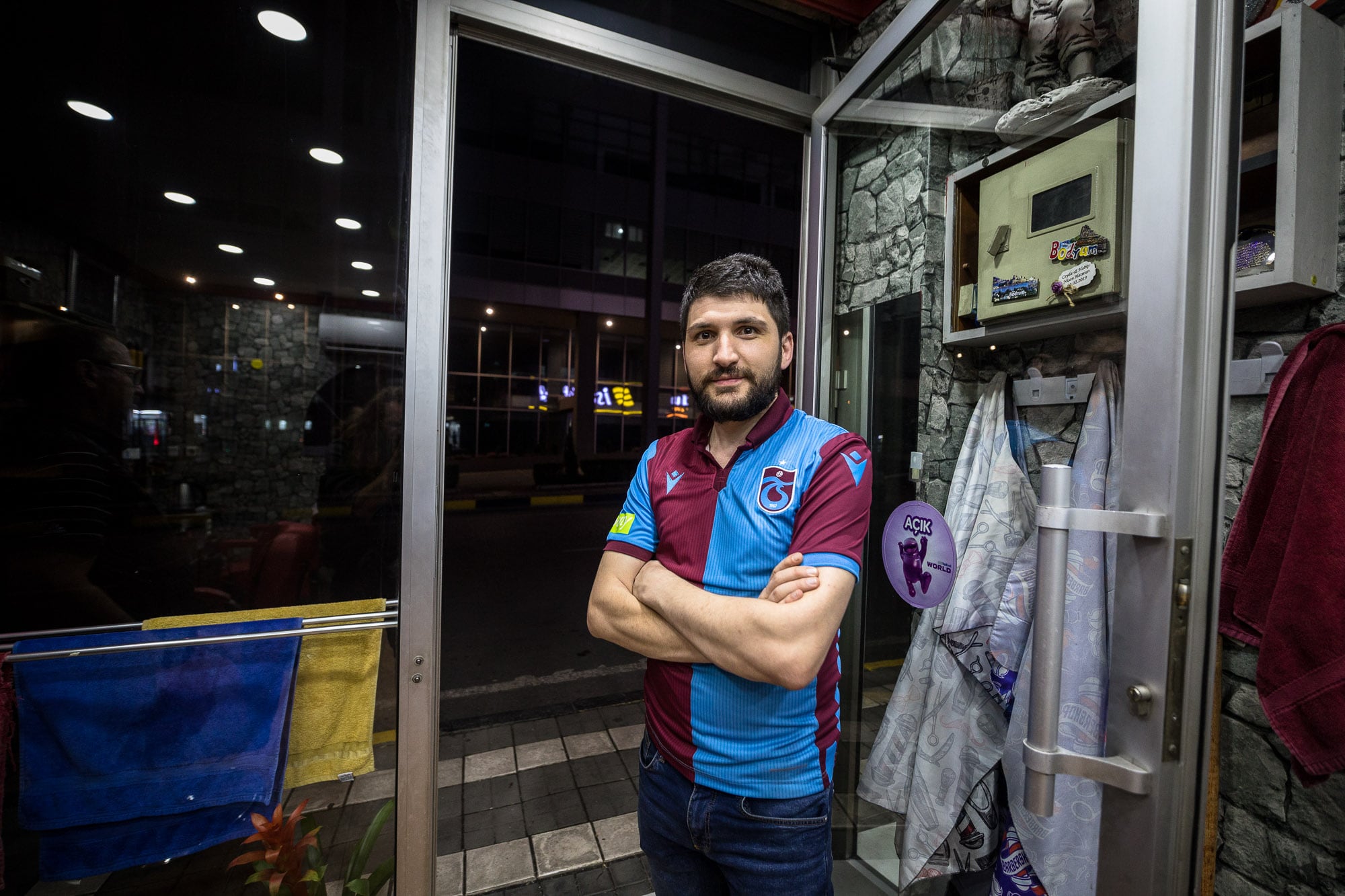