One unexpected thing happened last night (I’m including a photo in this post).

As I was walking toward my destination, I stopped and tried to film myself and the Caboose walking through a crowded pedestrian zone. That is until four men showed up and demanded to know what I was doing. I told them I was a tourist and that I was filming myself. They said they were police and demanded to see my passport. While I was busy getting the passport from my backpack one of the men touched the Caboose here and there, making disapproving sounds.

I handed them my passport and asked them to properly identify themselves. One of them flashed his police ID to me but told me I was not allowed to write down the number on it. They took pictures of my passport, then one of them ran off with it, apparently in order to xerox it. While we were waiting for him to come back, they told me that I wasn’t allowed to film here. The reason they gave was that my camera was too big. They asked me a few questions including where I was staying the night, and then they told me to be careful in traffic. Eventually, when xerox-guy returned, they handed me back my passport and told me that I was free to go.

And so I went.

The perplexed feeling that I got from this little episode quickly went away, though, and today I woke up feeling great. I’m staying in a nice little apartment near a park, there is a seemingly safe space to park the (repaired and improved) Caboose, and I just bought some mushrooms to fry in a pan. Y’all know how much I love mushrooms!

I think I’ll stay in Trabzon for a few days. 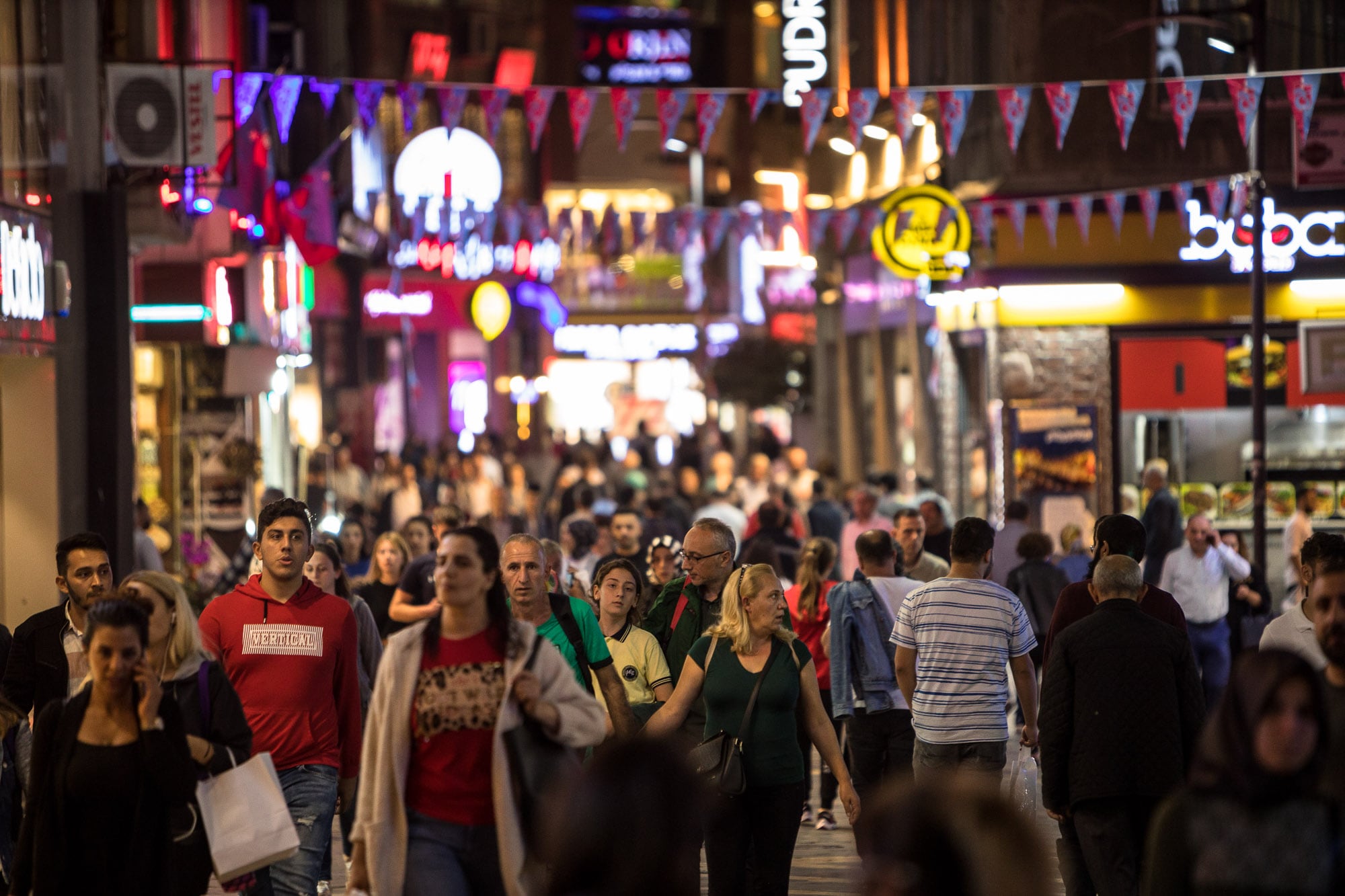 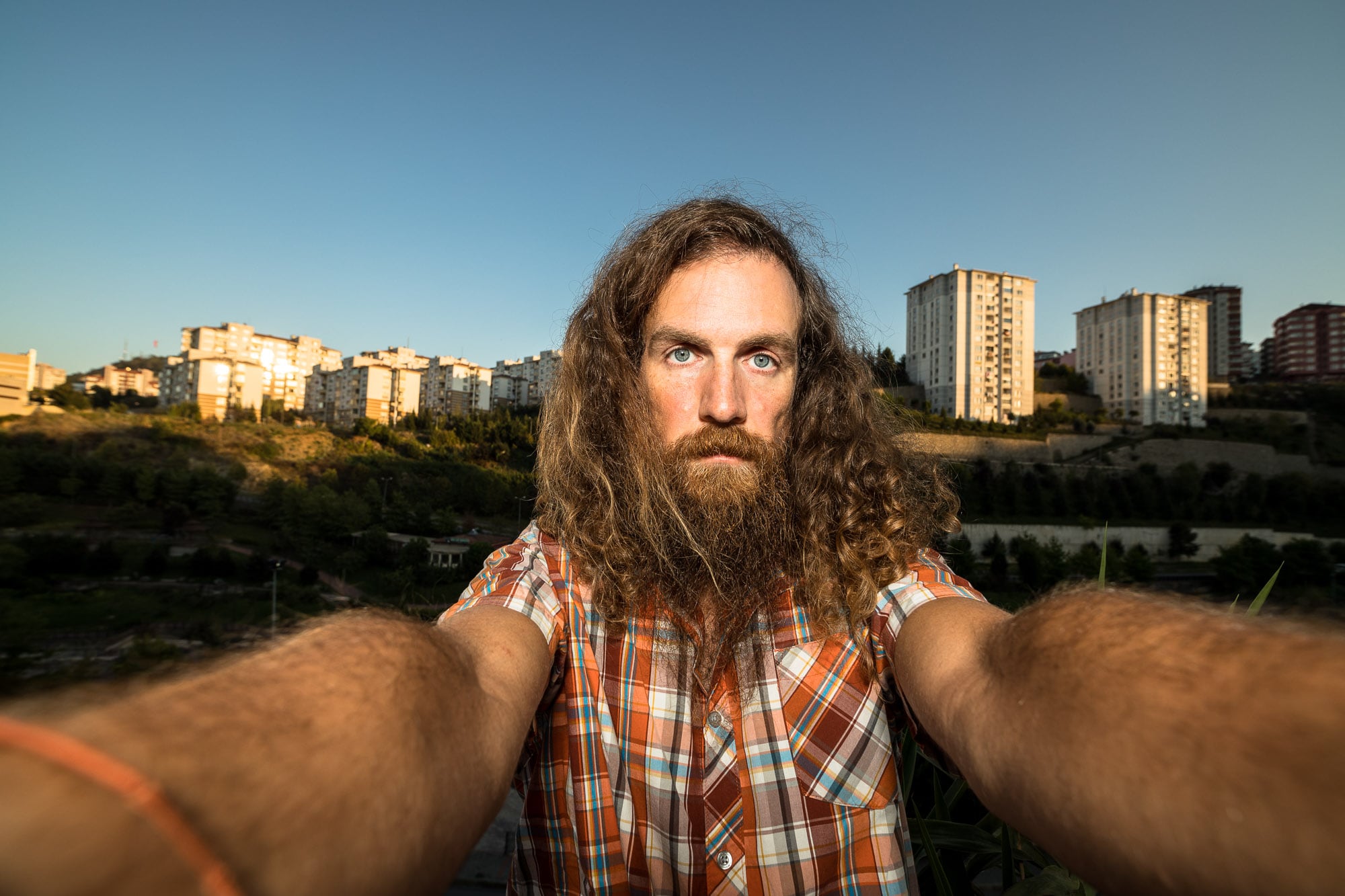 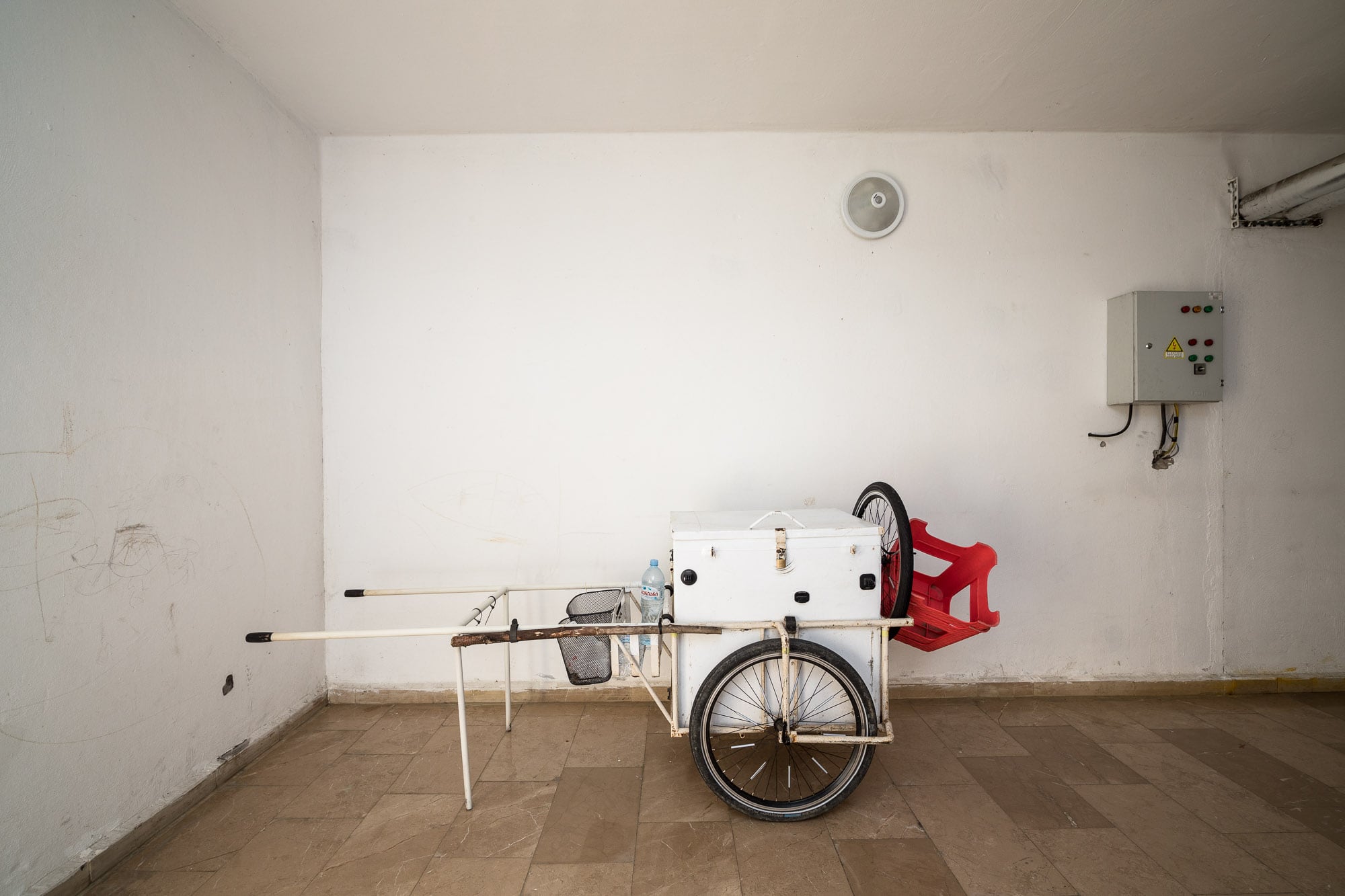 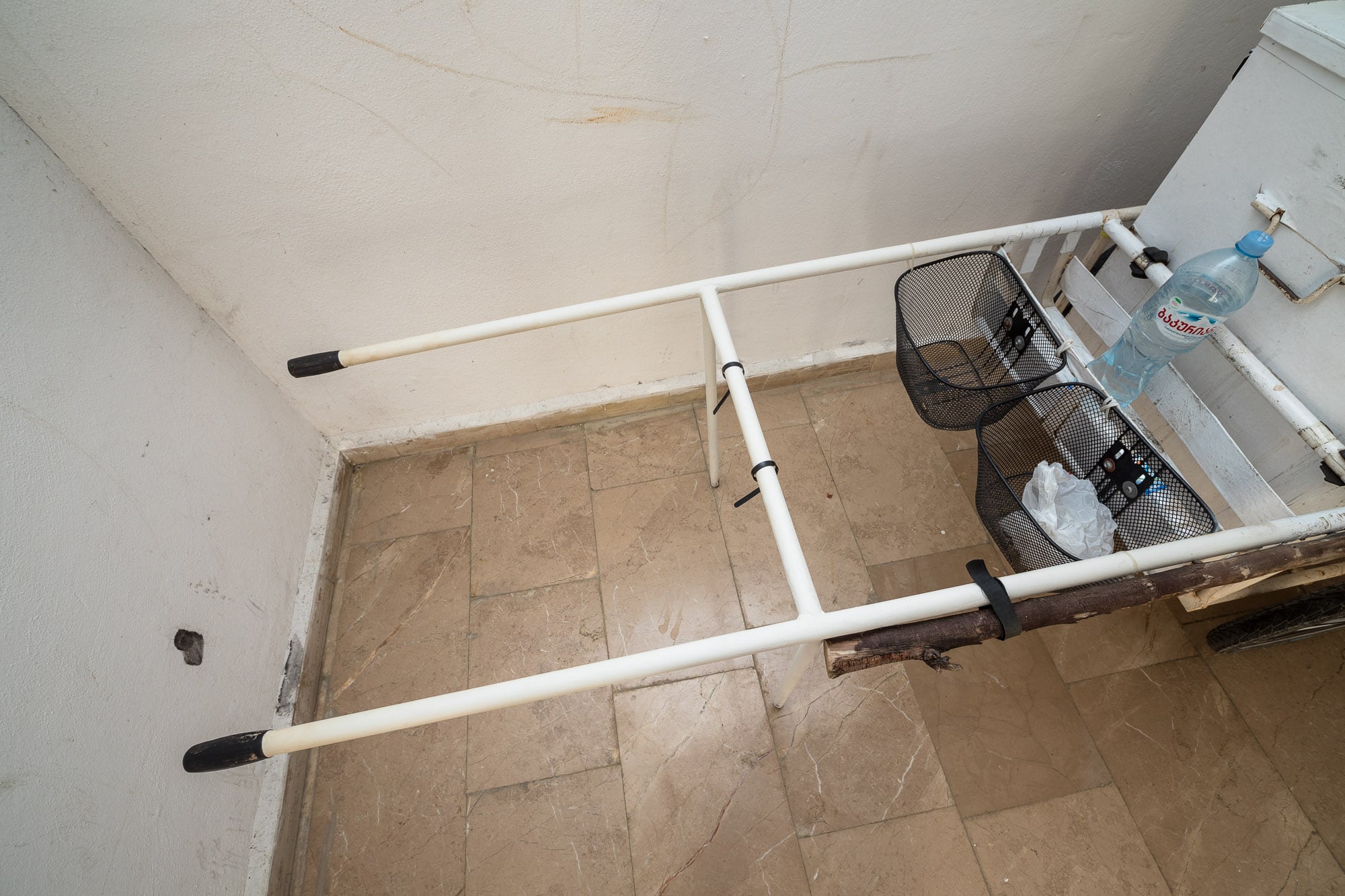