I’m in bed. The tunnels and the guardrails and the glorious pink sunset, they are behind me.

I have not written a word until now. There was never enough time. When I close my eyes I see myself walking into a small town called Pazar. That was at noon, and Pazar turned out to be the first place in Turkey with a chaotic vibe to it: trash on the sidewalks, dust in the air, people bustling around, sounds overlapping.

There was a square with a large mosque. The mosque was sitting on top of a few tea houses and a supermarket. It was as if you could have tea and do your grocery shopping in God’s own basement. I decided to check out the inside of the mosque, and when I did, I saw several dozen worshippers sitting on a lush carpet, listening to the imam speak in Arabic and Turkish. One detail reminded me of home: almost everyone in there had grey hair.

After Pazar came the tunnel. I entered it on the sidewalk, but at some point there was not enough room for the Caboose anymore, so I ended up pulling her down the car lane, waving at the cars and the buses and the trucks so they would leave a bit of room for us. It was as exhausting as it was terrifying.

One thing about walking through tunnels is that you can hear a vehicle from very far away. Actually at first it is as if you can’t really hear the vehicle itself, but merely its echo. And when it’s a truck, then you can feel it vibrating through the ground beneath you. There’s a feeling of impending doom when something large thunders toward you in a dark space.

Luckily, some dudes in a roadside shop told me about a way around the next tunnel.

When I arrived in Cayeli, the first thing I noticed was an eery feeling of emptiness: it was only eight or nine in the evening, and there were hardly any people around. I saw a sign pointing to a certain Recep Tayyip Erdogan University, and I thought: no wonder there are billboards of this man everywhere – he is not only a politician but also an educator!

Finding a place to sleep in Cayeli turned out to be difficult. After looking around for a while I was just about to book into a small guesthouse when a policeman with a gun hanging across his chest started to yell at the manager from outside. Of course I couldn’t understand what it was he was yelling, but I knew it was about me when I repeatedly caught the words “alman” and “pasaport”. The manager told me there was no problem but he looked intimidated, and I suddenly felt like I had never left China.

So I kept walking. 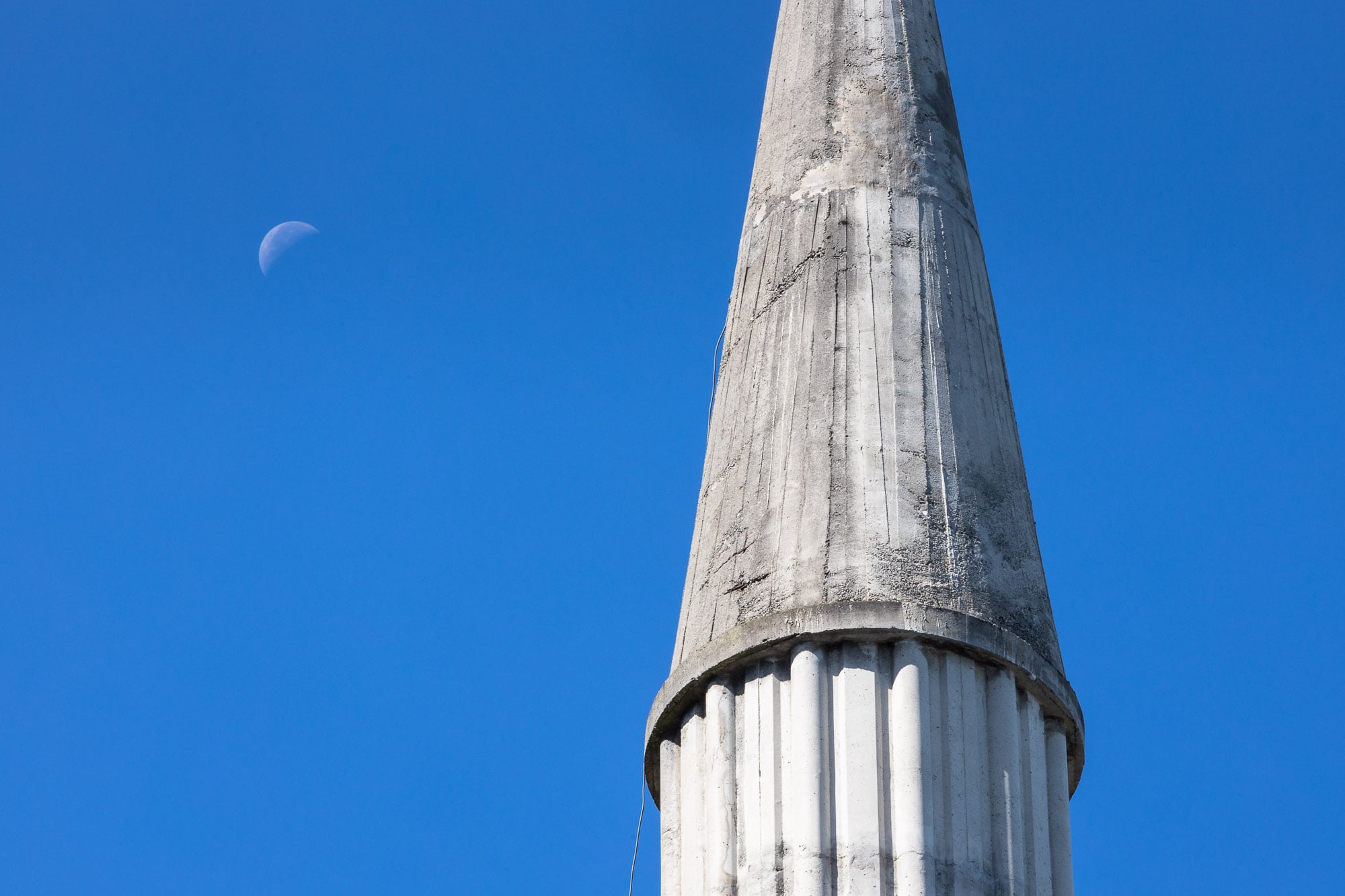 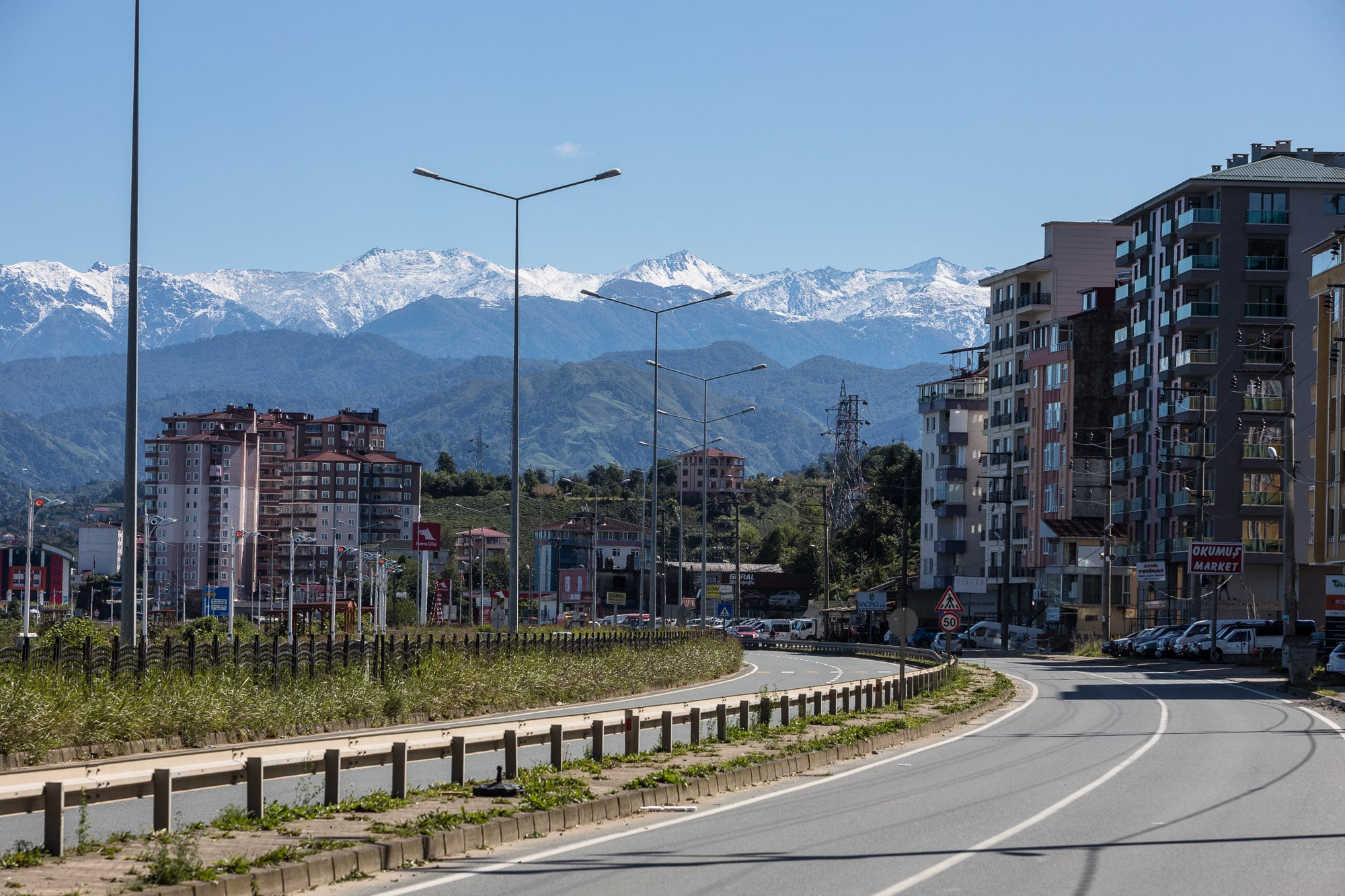 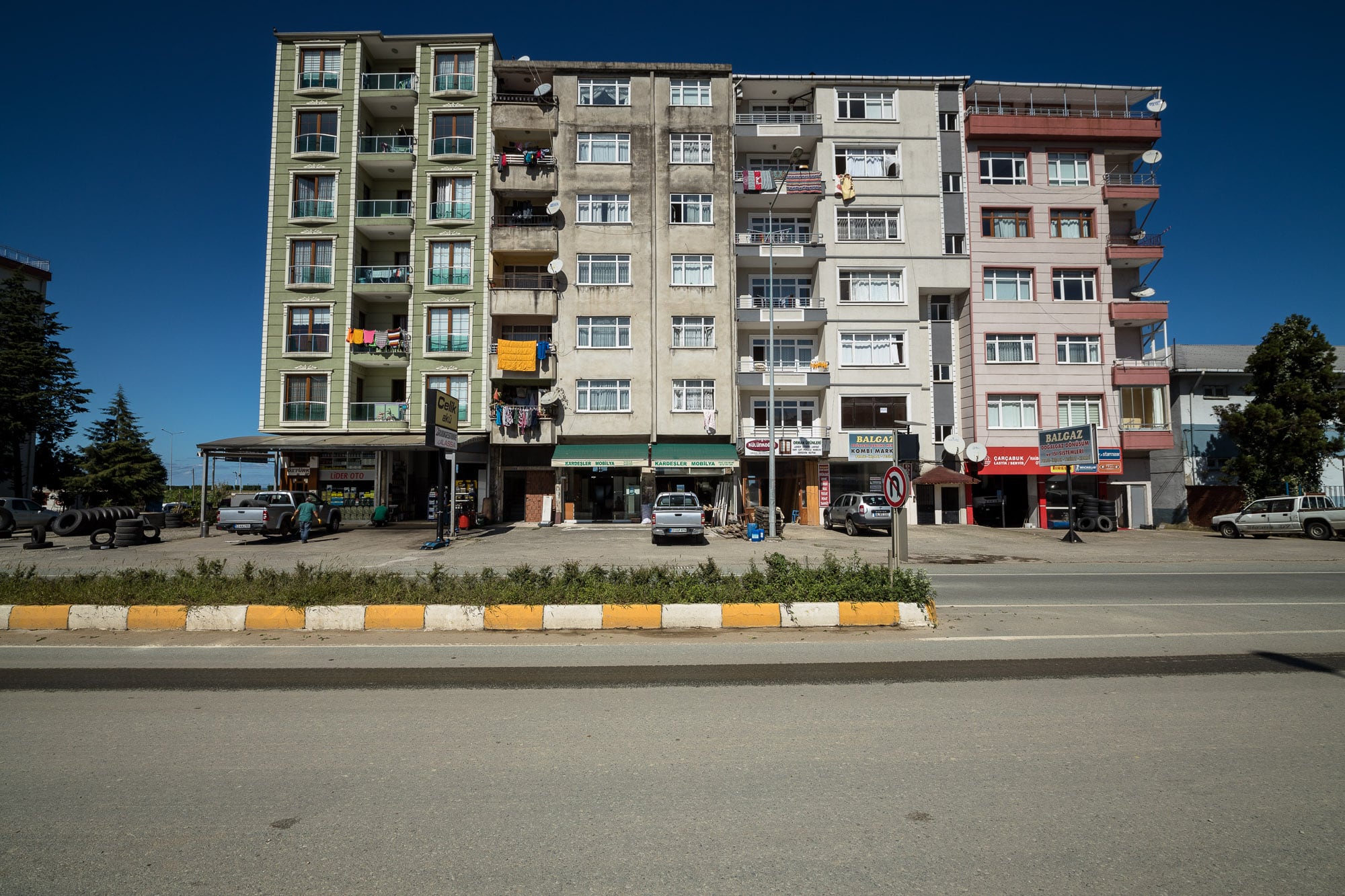 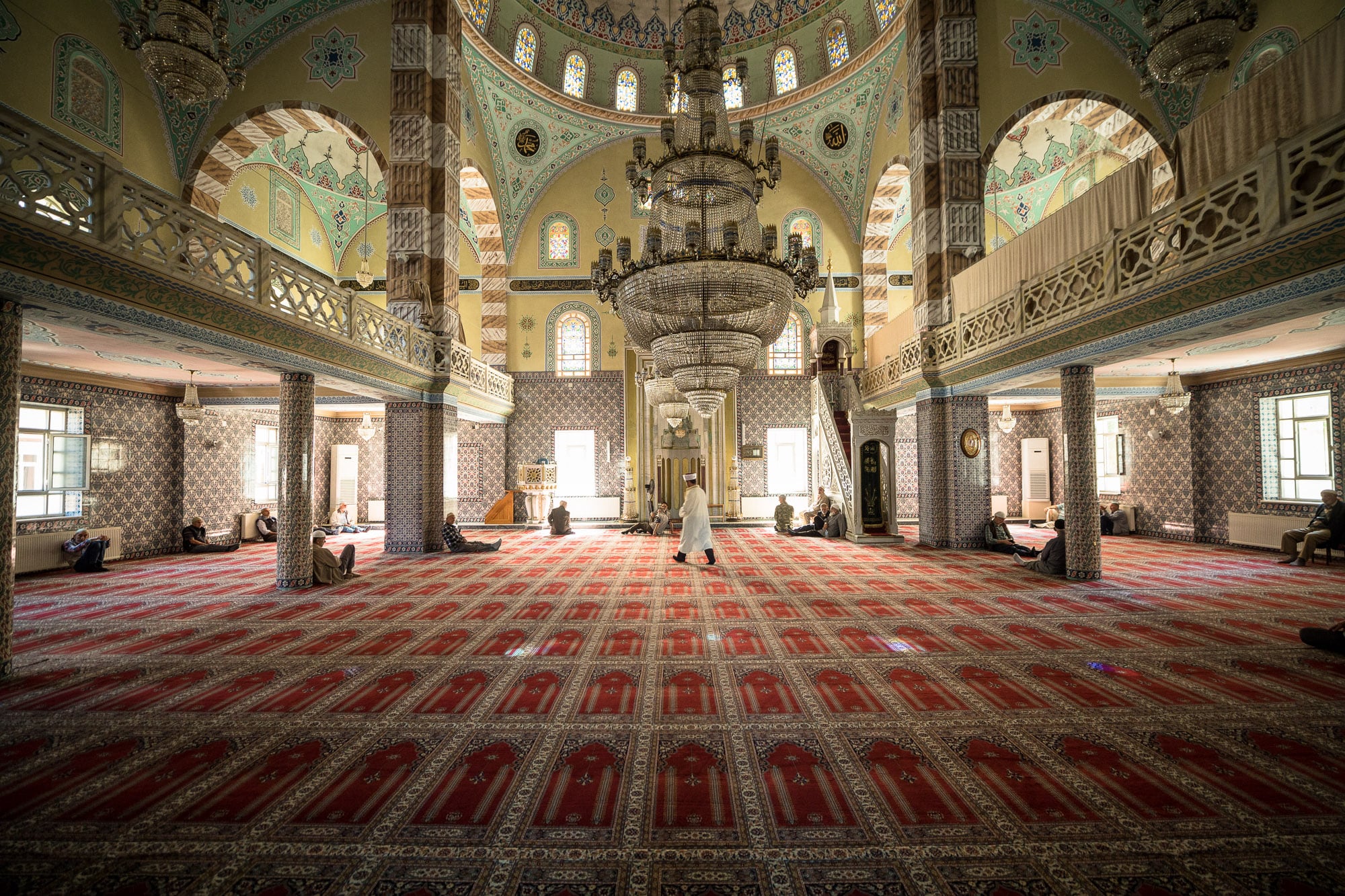 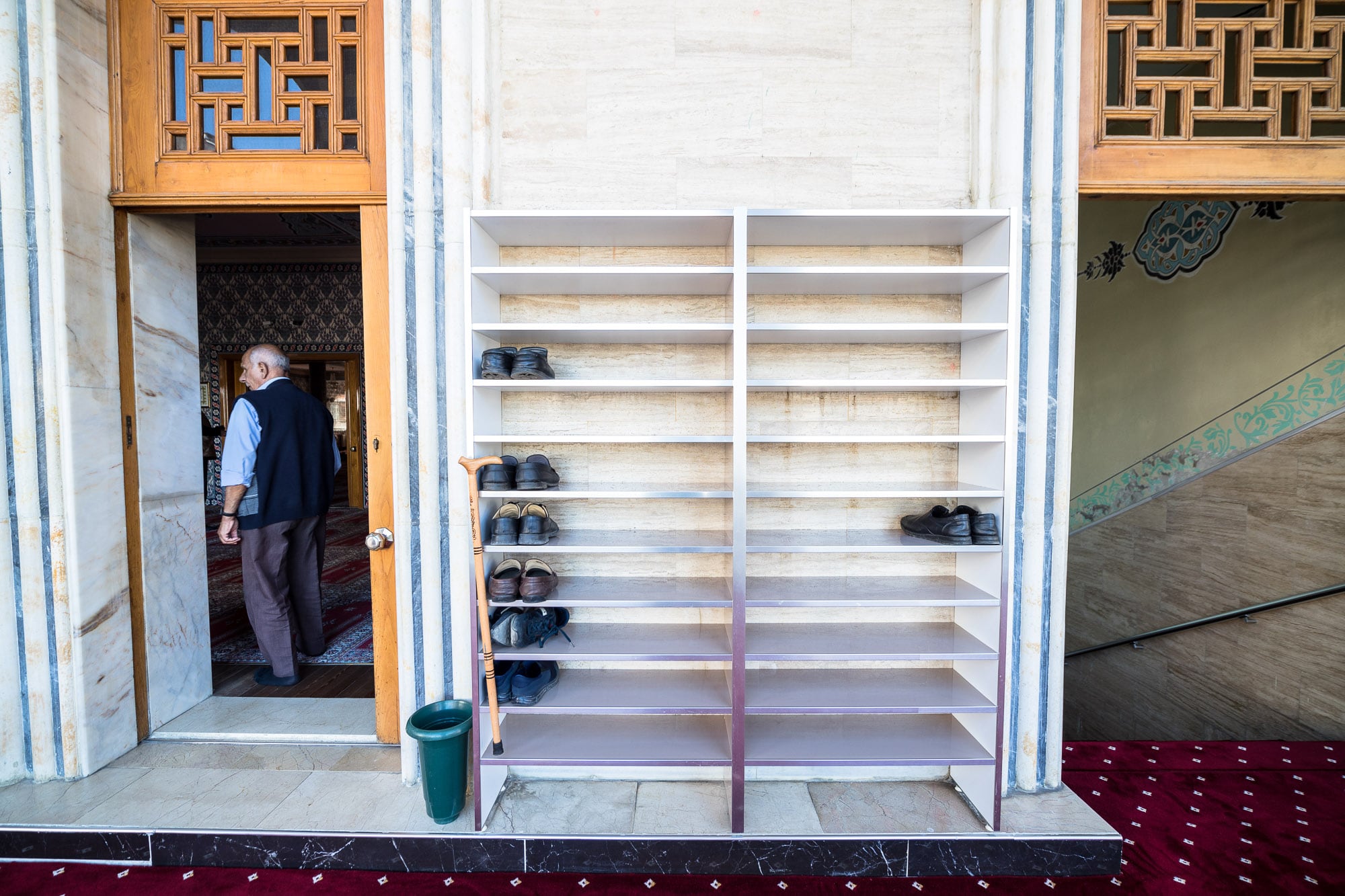 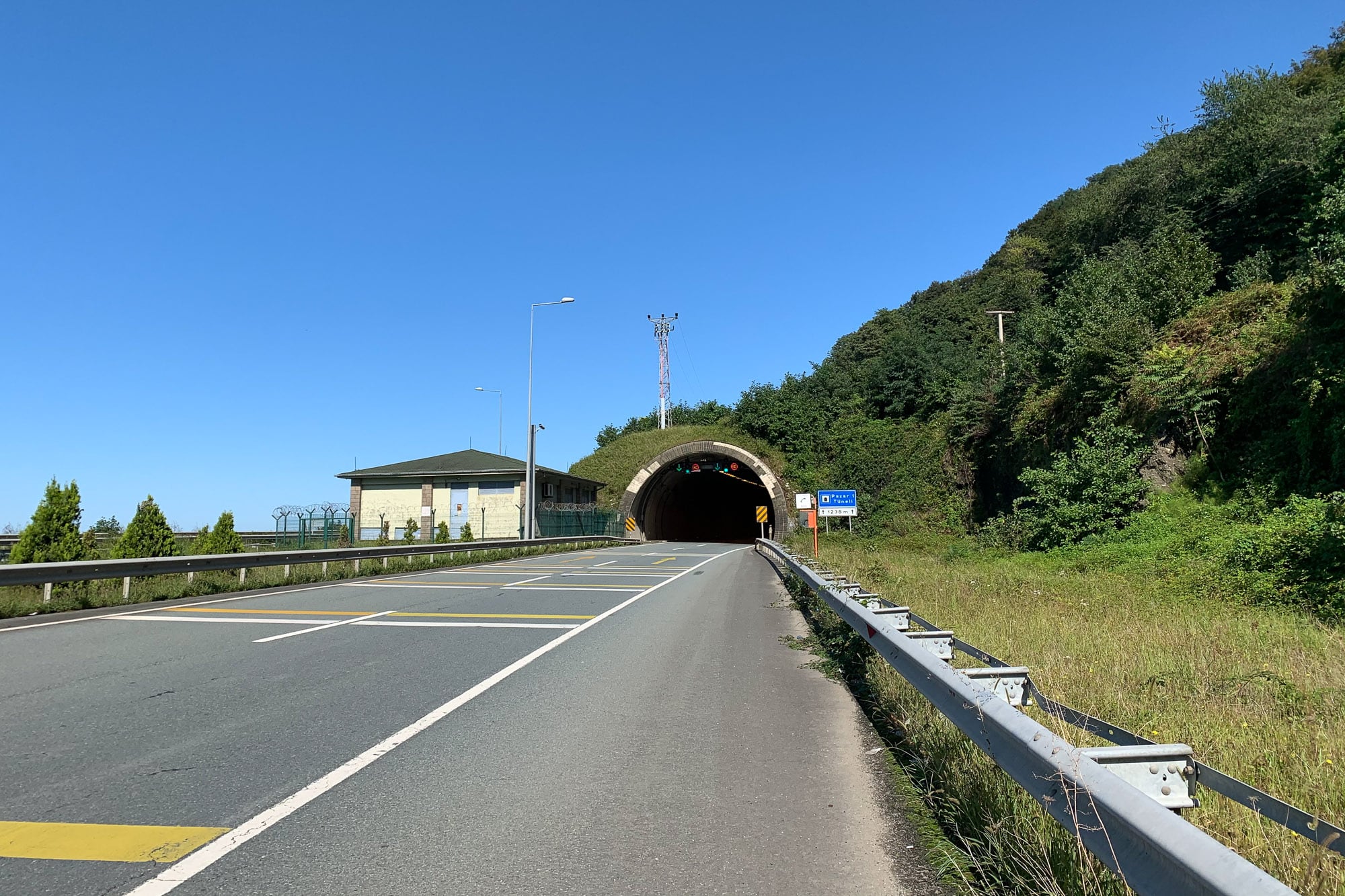 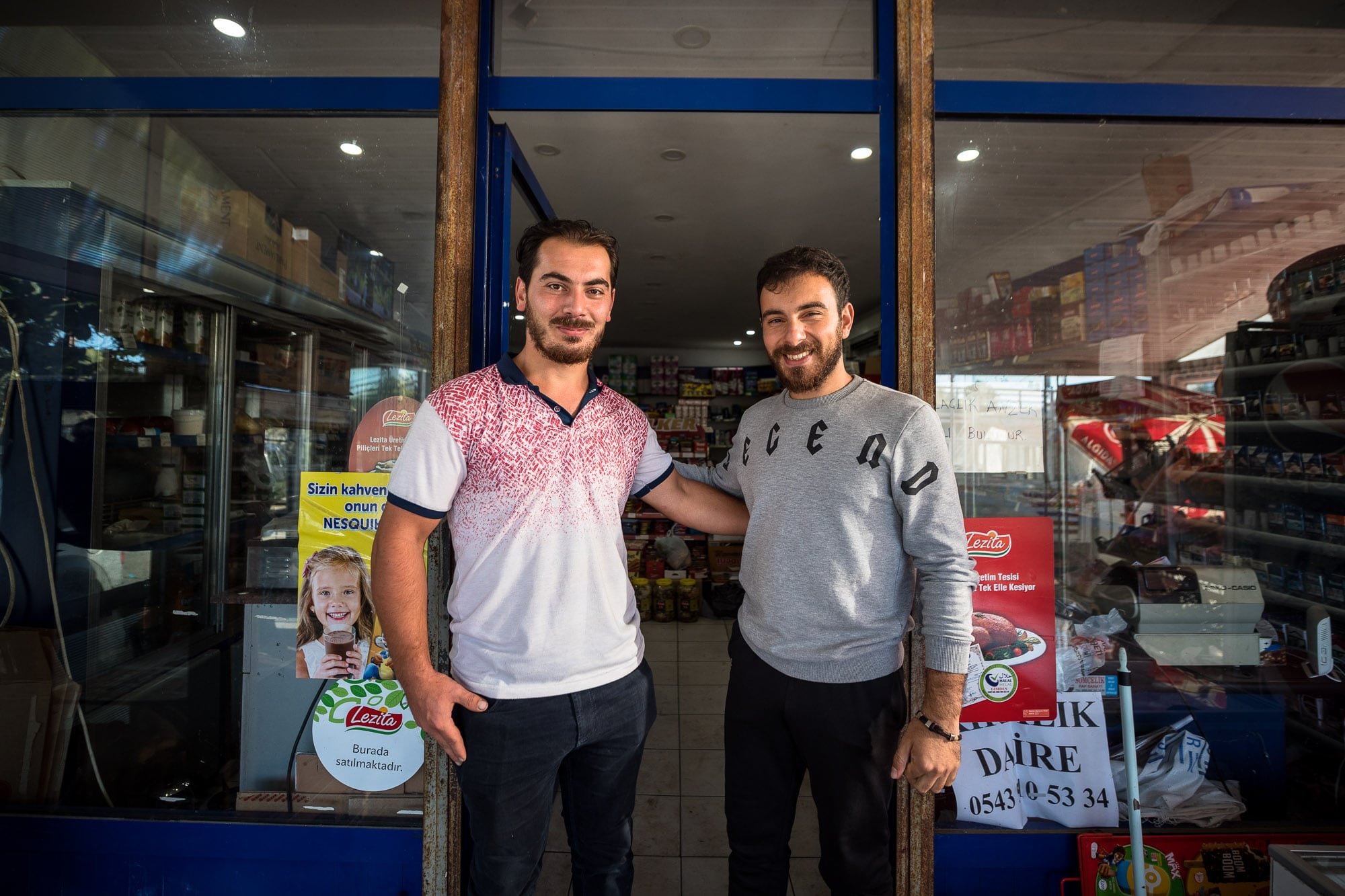 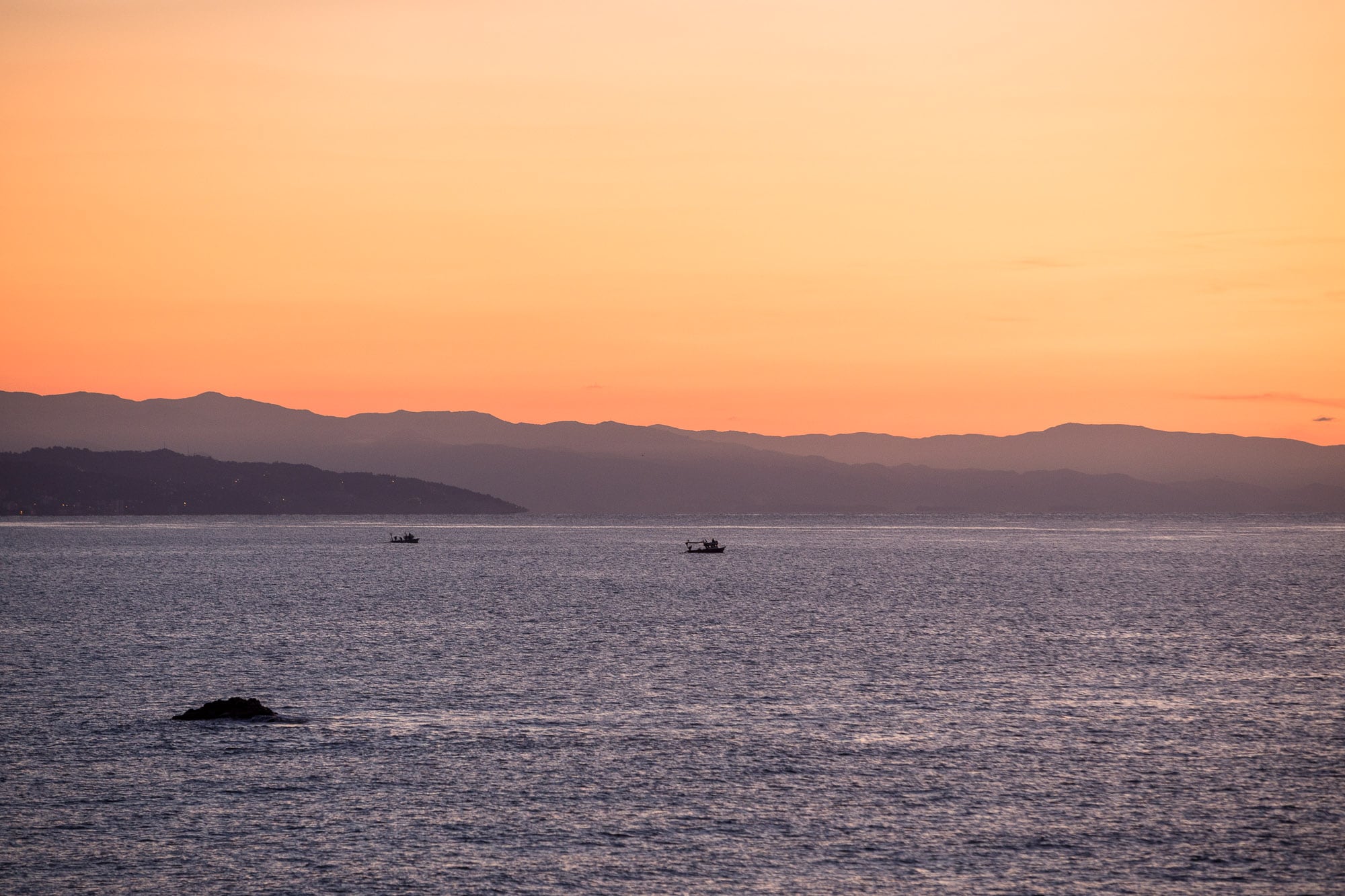 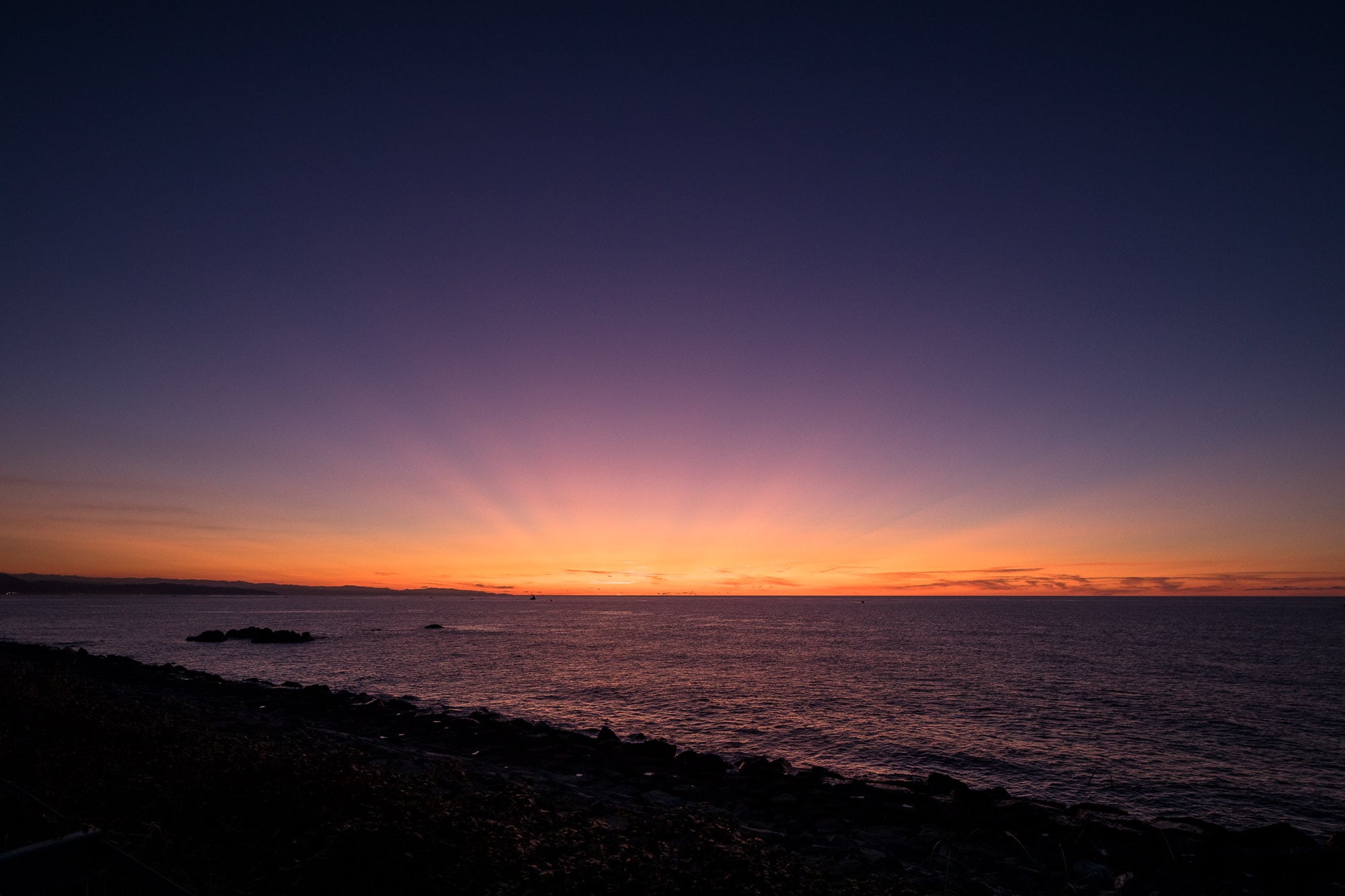 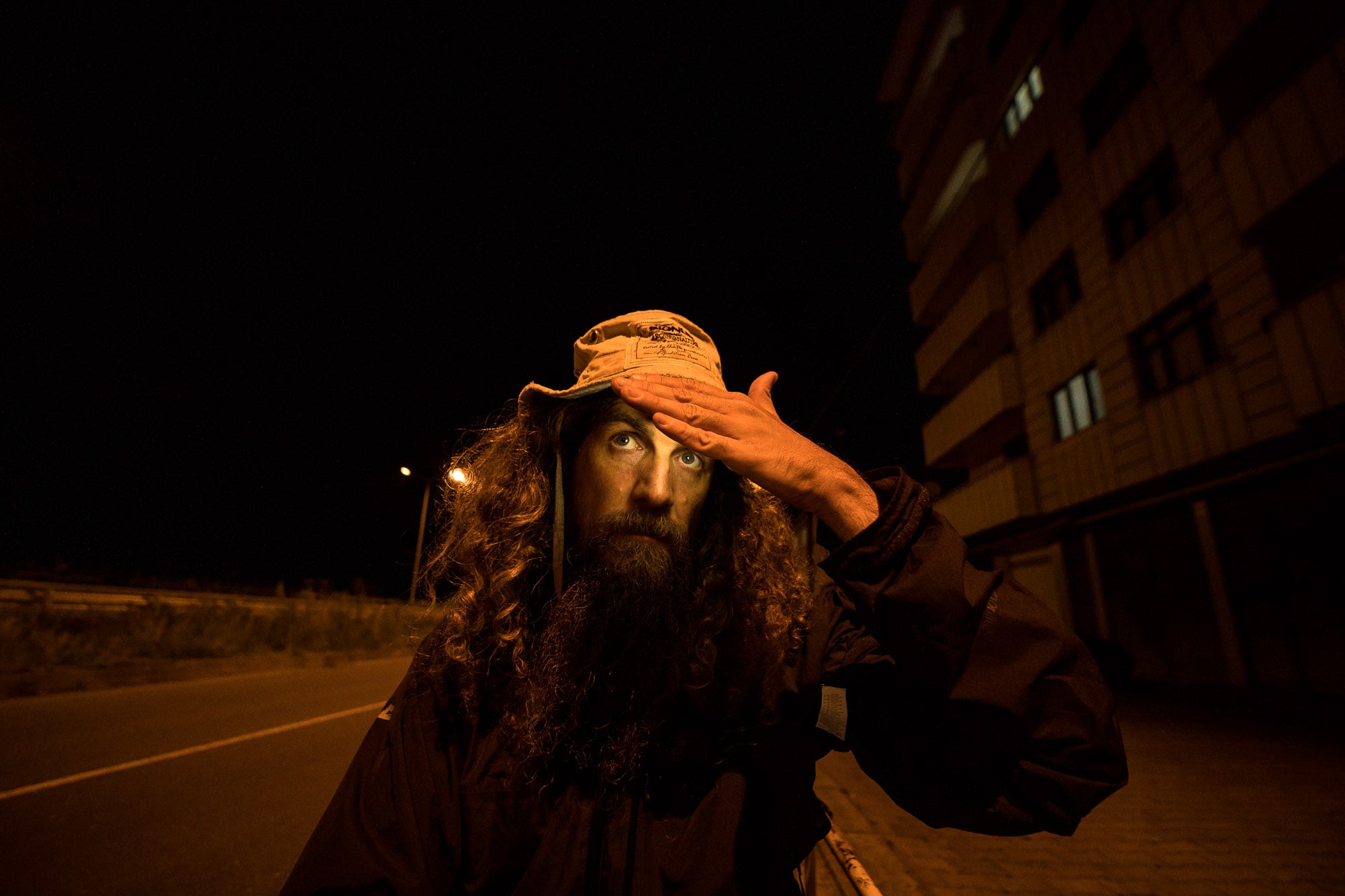 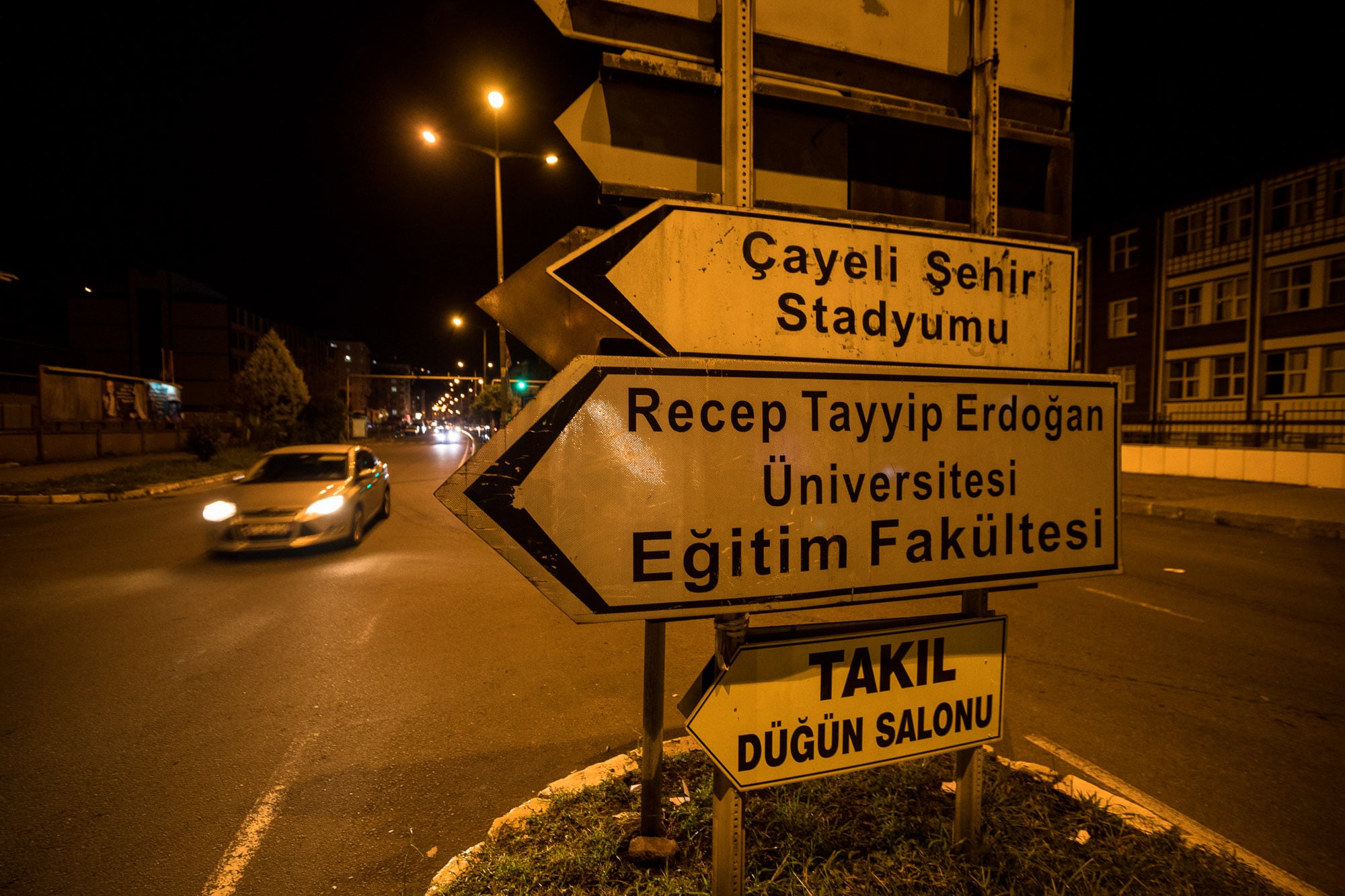 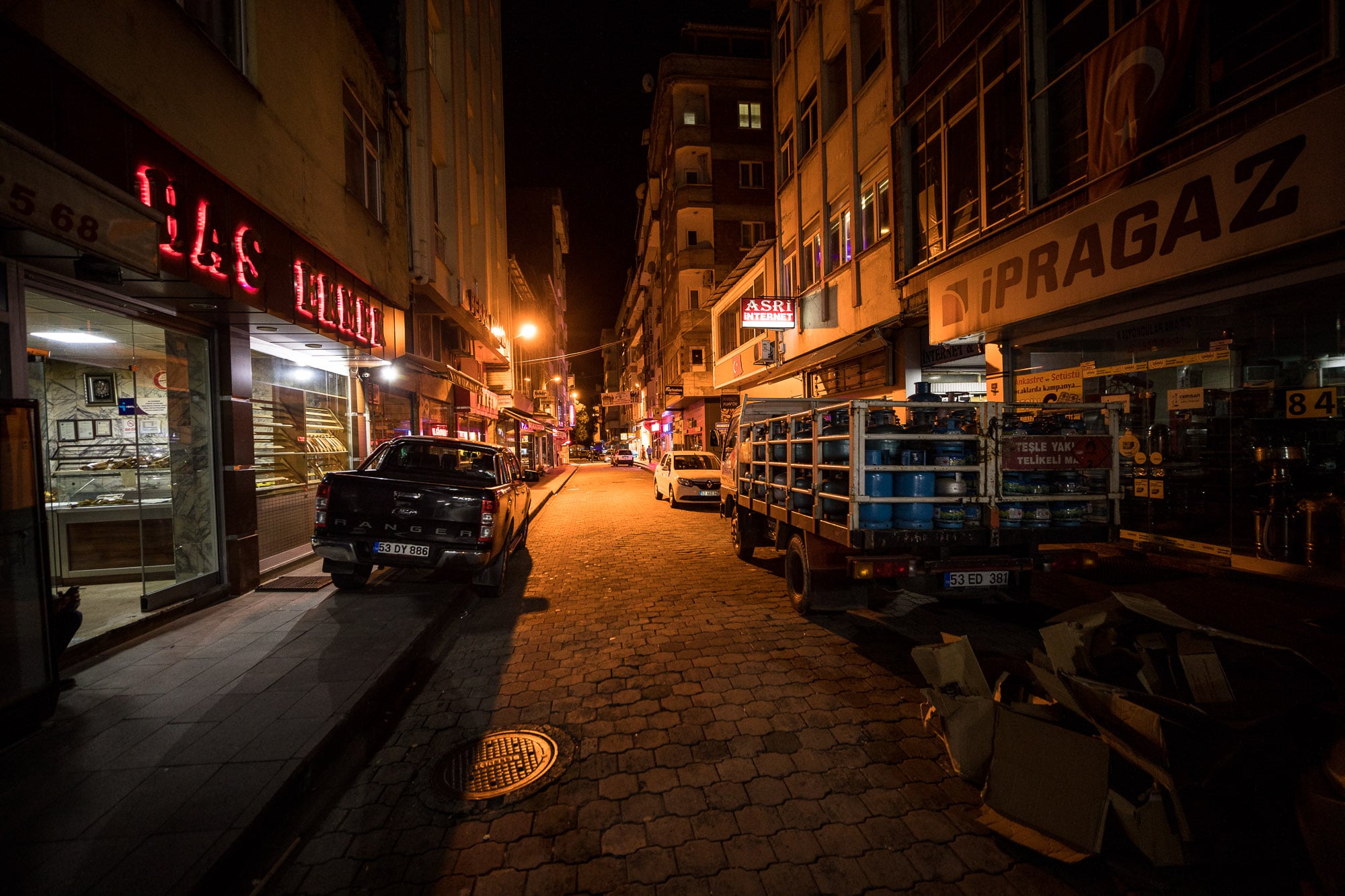