Today the road shows me another face. Up until now, it has mostly been made up of two lanes in each direction, divided in the middle, with an emergency lane on either side. Now those emergency lanes are gone. Sometimes each direction consists of three lanes, though. Yay for drivers, I guess?

There is a sidewalk here and there, but the kerb is almost always too high for the Caboose, and it is overgrown by all kinds of plants. I guess the lizards are happy about it, but I am not. I cling to the shoulder of the road and hate whoever was responsible for planning this mess.

The only thing that never changes is the Black Sea. It’s always there, caressing the coastline. People don’t seem to appreciate it very much, though. If this was in Georgia, there would be beaches and guesthouses and restaurants and seafront promenades and reggae bars and amusement parks and lots of people trying to enjoy themselves. But here in Turkey there is hardly anything. There are industrial areas that take up a lot of space. There are villages and towns. The highway runs right next to the coast, and only rarely do I see a beach that has been designated for leisure.

I wonder why this is. Don’t people here enjoy going to the seaside? No, it must be something else. Someone told me that the water is too deep, but that can’t be it, either. To me it seems as if it was somehow decided that the country already had enough beaches in the south, down on the shores of the Mediterranean Sea, where sunburned German tourists weave drunkenly around places like Antalya or Alanya. The abundance of beaches down there might have meant that nobody really saw the need for any more up here.

And so it seems to me that the Black Sea, or at least this part of it, however lovely and beautiful it might be, has become an unloved step-child. I hope I’m wrong, though. 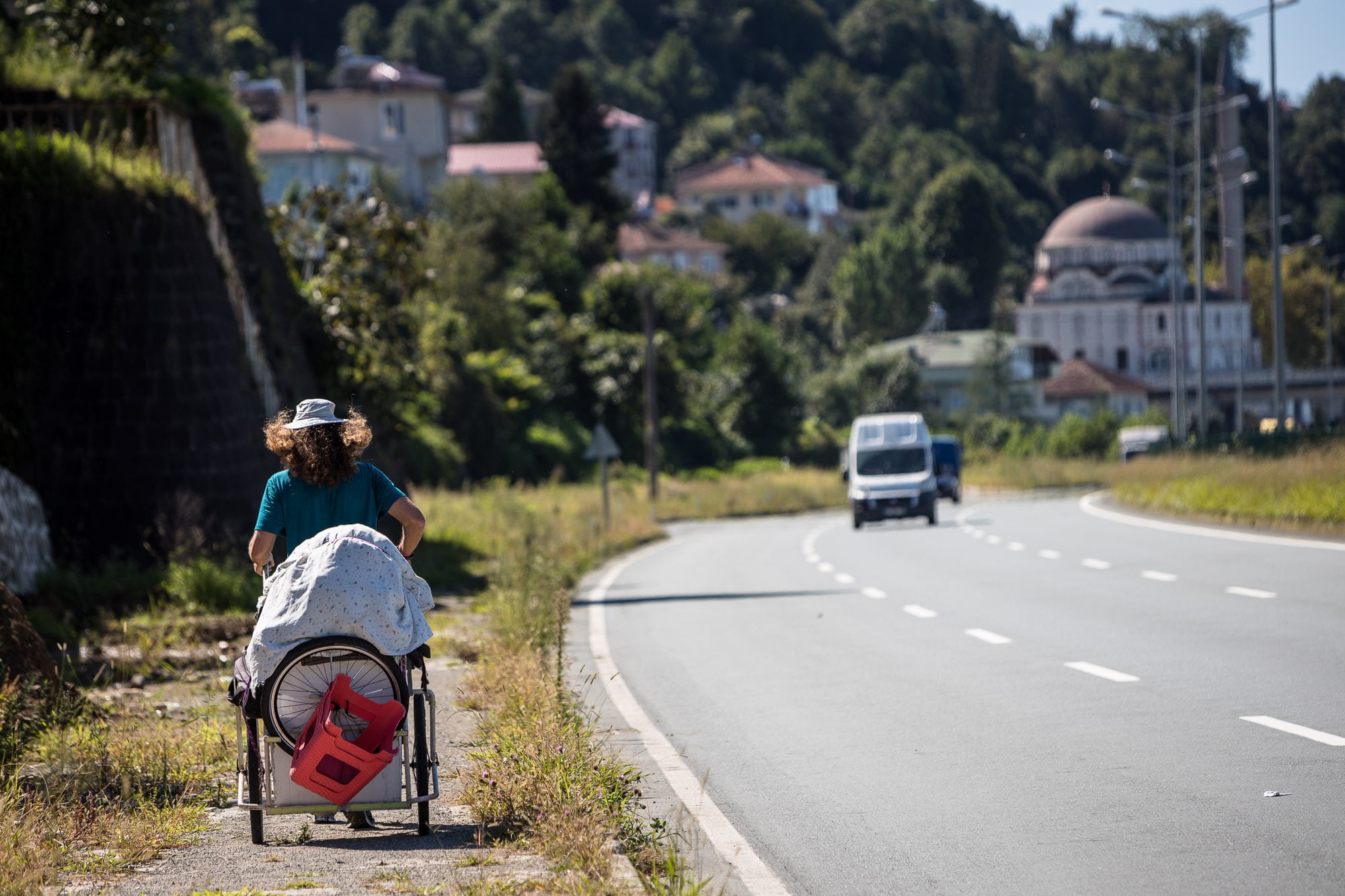 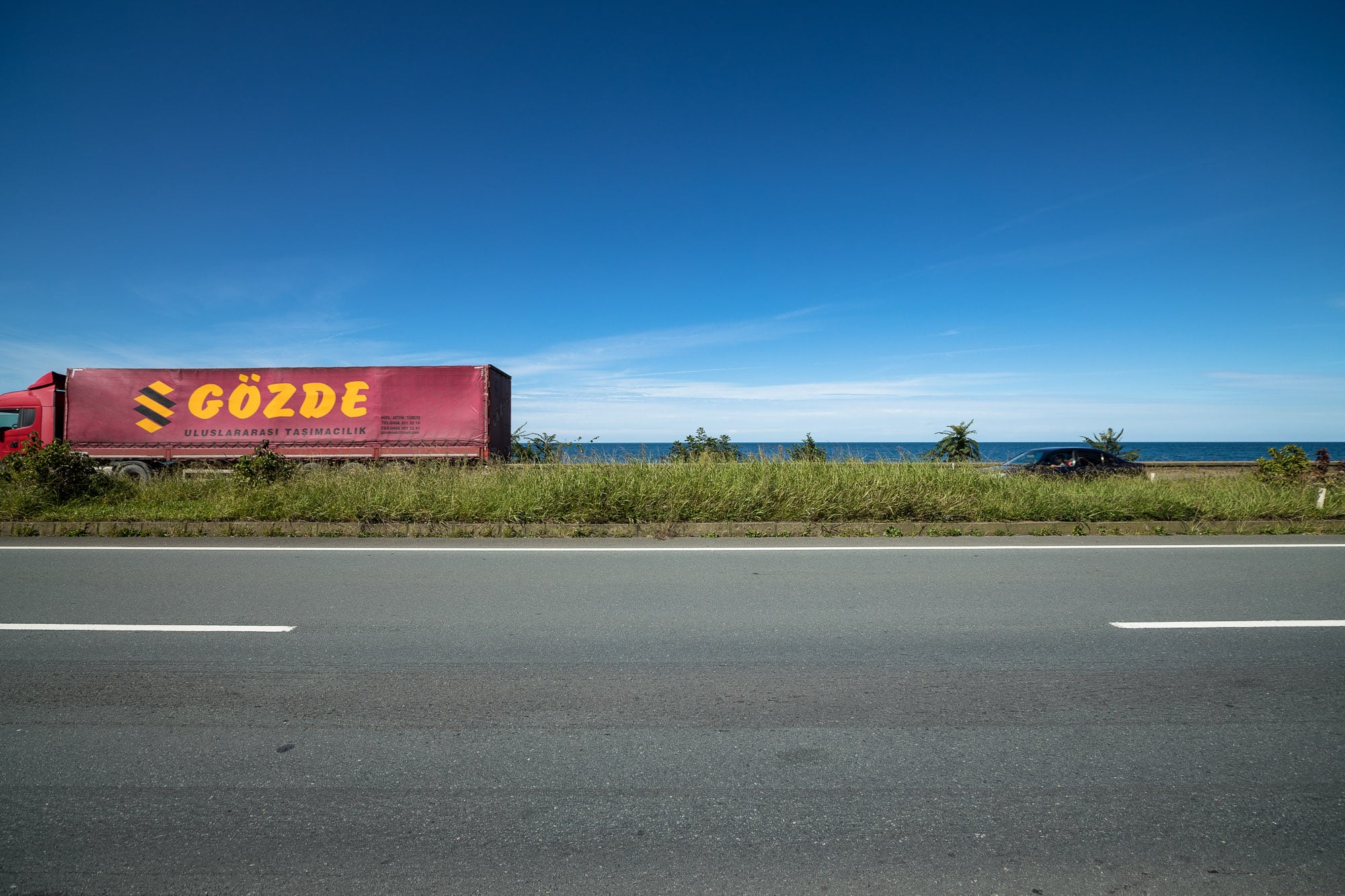 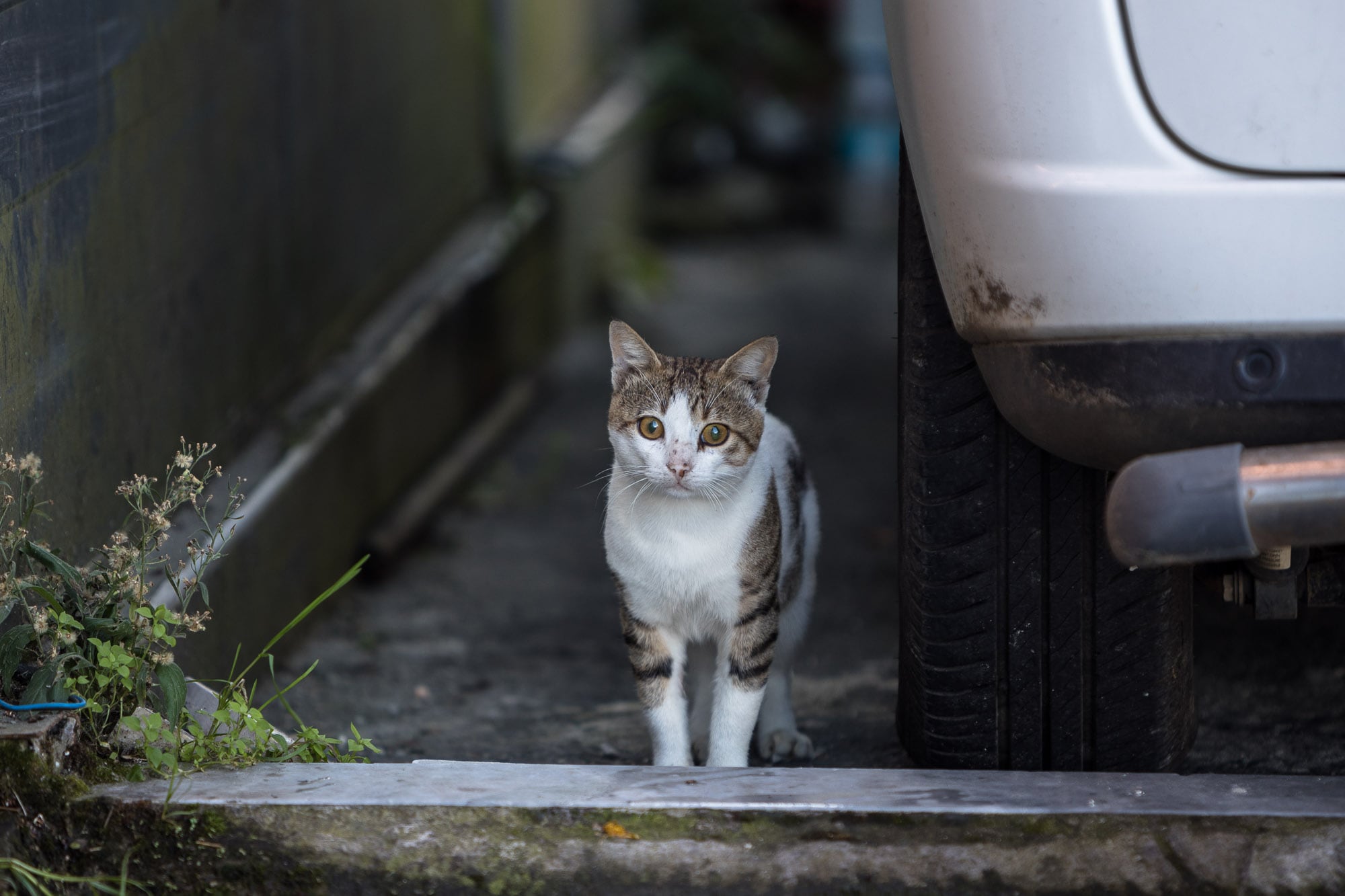 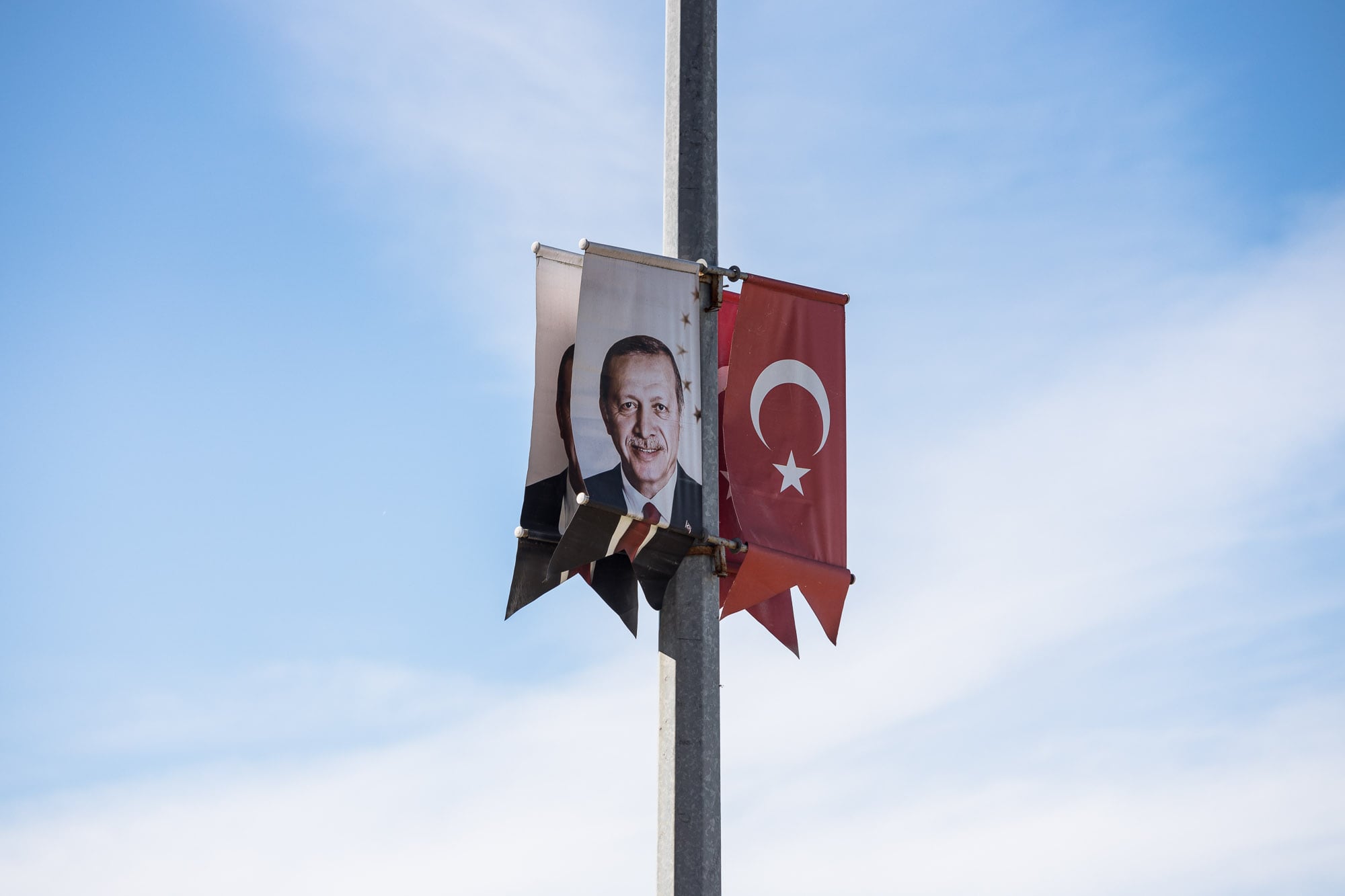 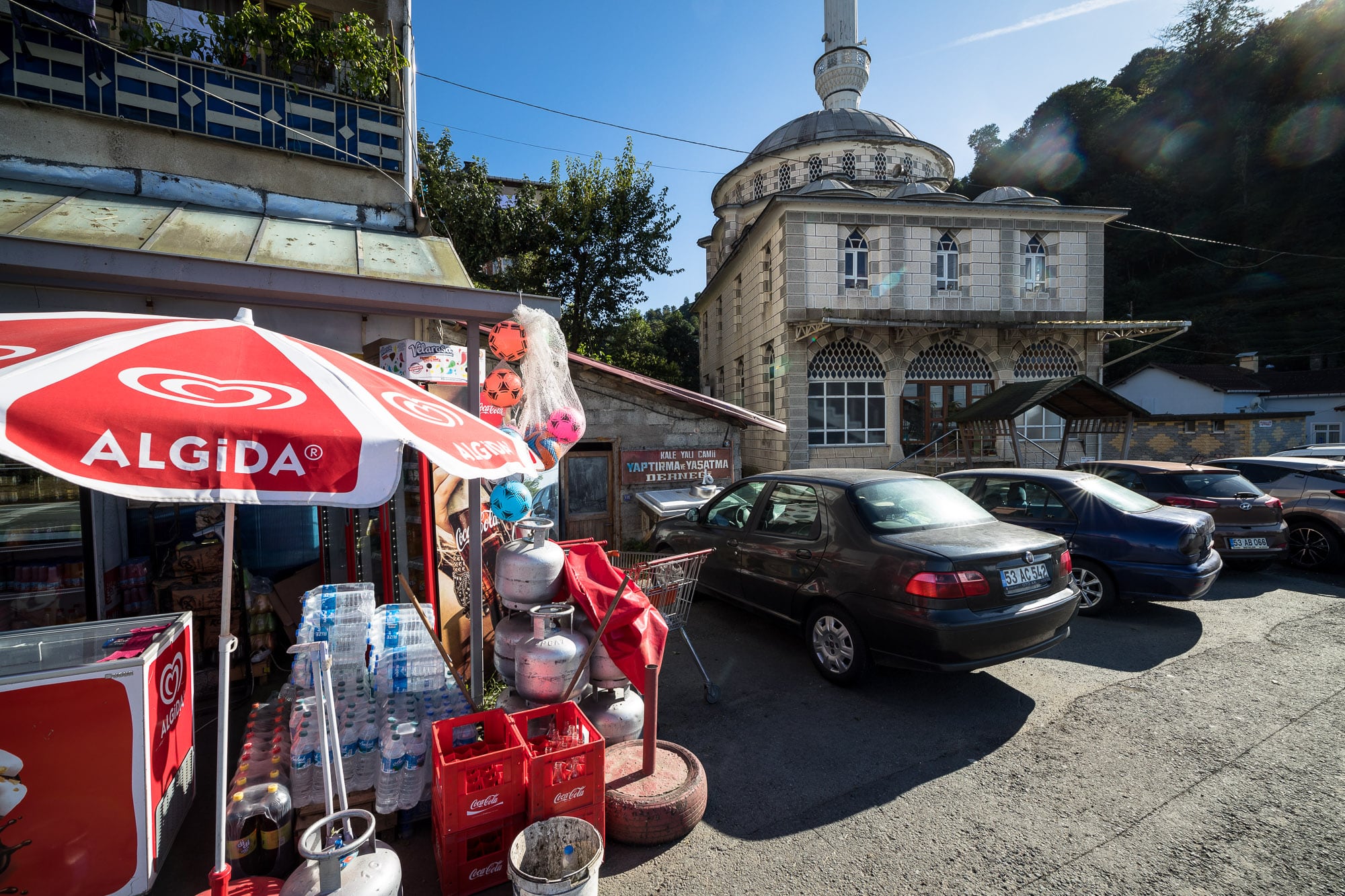 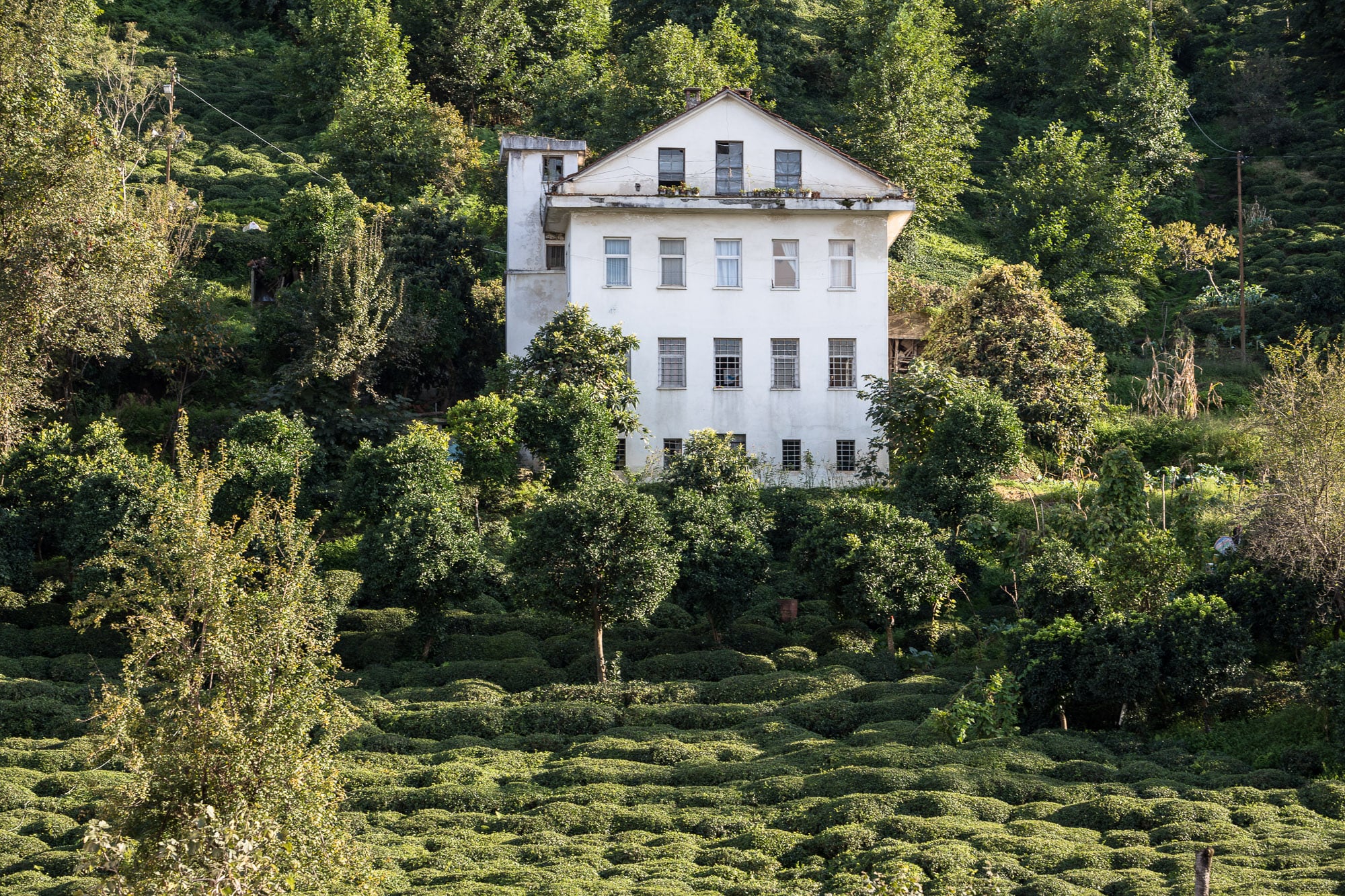 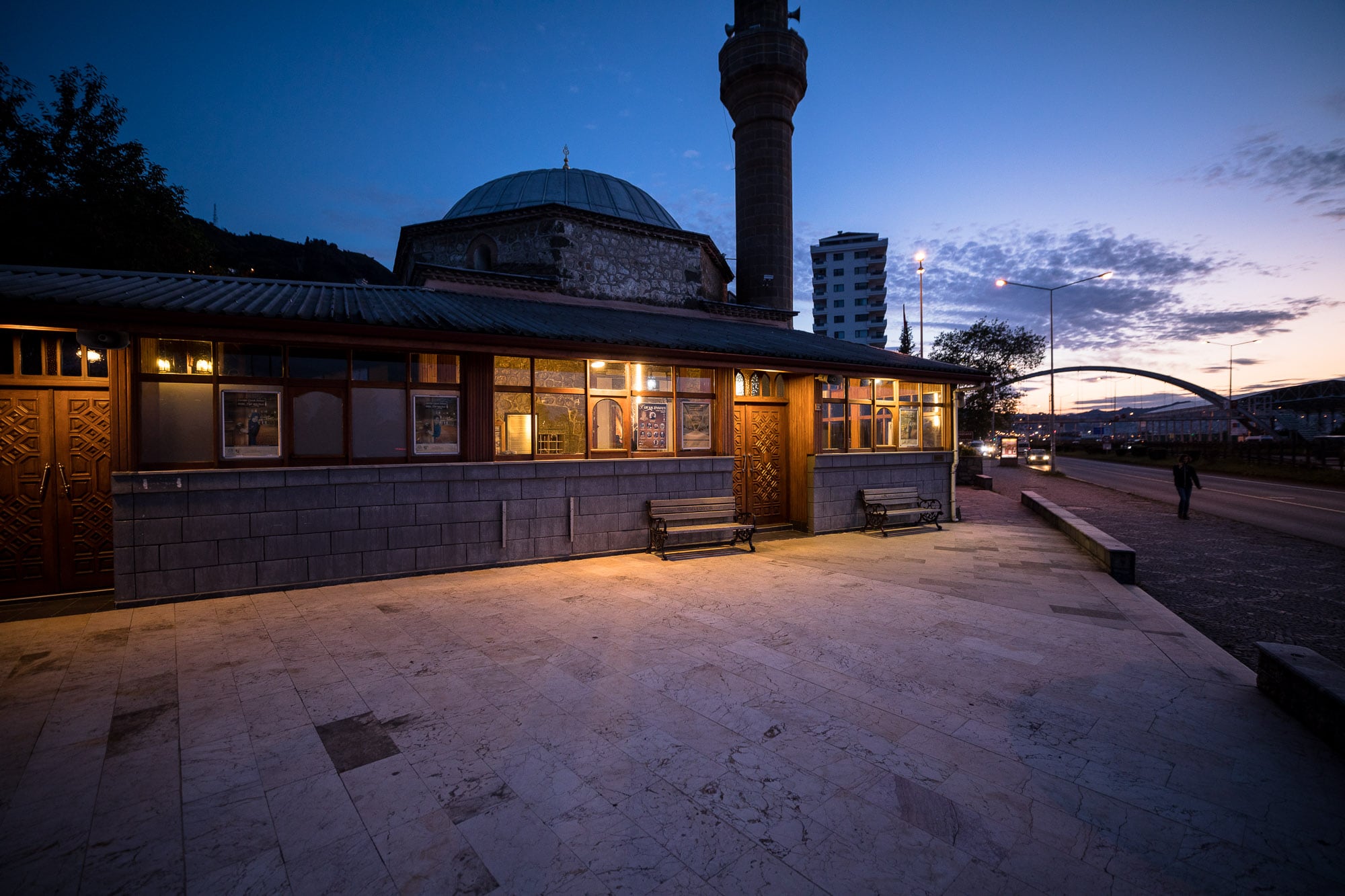