I remember once when I was in school, one of my teachers started talking about a thing called “world cuisines”. Apparently, there was only a limited number of countries with a food culture deserving of the name. I don’t think anyone was surprised when he told us that German food hadn’t made the cut. Sausages and stews weren’t really that sophisticated after all.

He went on to say that French and Italian food, of course, were part of world cuisine. I also remember him saying Chinese and Indian food were in. And then he told us something that shocked me very much at the time.

“Greek food,” he said, “isn’t that great. Of course everyone likes it. You like it, I like it. But it really is just peasant food. Turkish food on the other hand, now THAT’S a world cuisine!”

I remember wondering for quite some time why Suflaki and Bifteki were supposed to be less good than a Döner Kebab.

Today I still don’t know if my teacher was right or not. What I can say is that his claim about Chinese food was at least technically incorrect. There is no such thing as “Chinese food”, as any person from Sichuan or Yunnan can tell you.

I think he might have been onto something about Turkish food, though. I’ve only been in this country for a few days, and I haven’t eaten at any posh places. But the salads, the beans, the potato dishes, the rice, the bread, the tea, they have all been quite amazing. 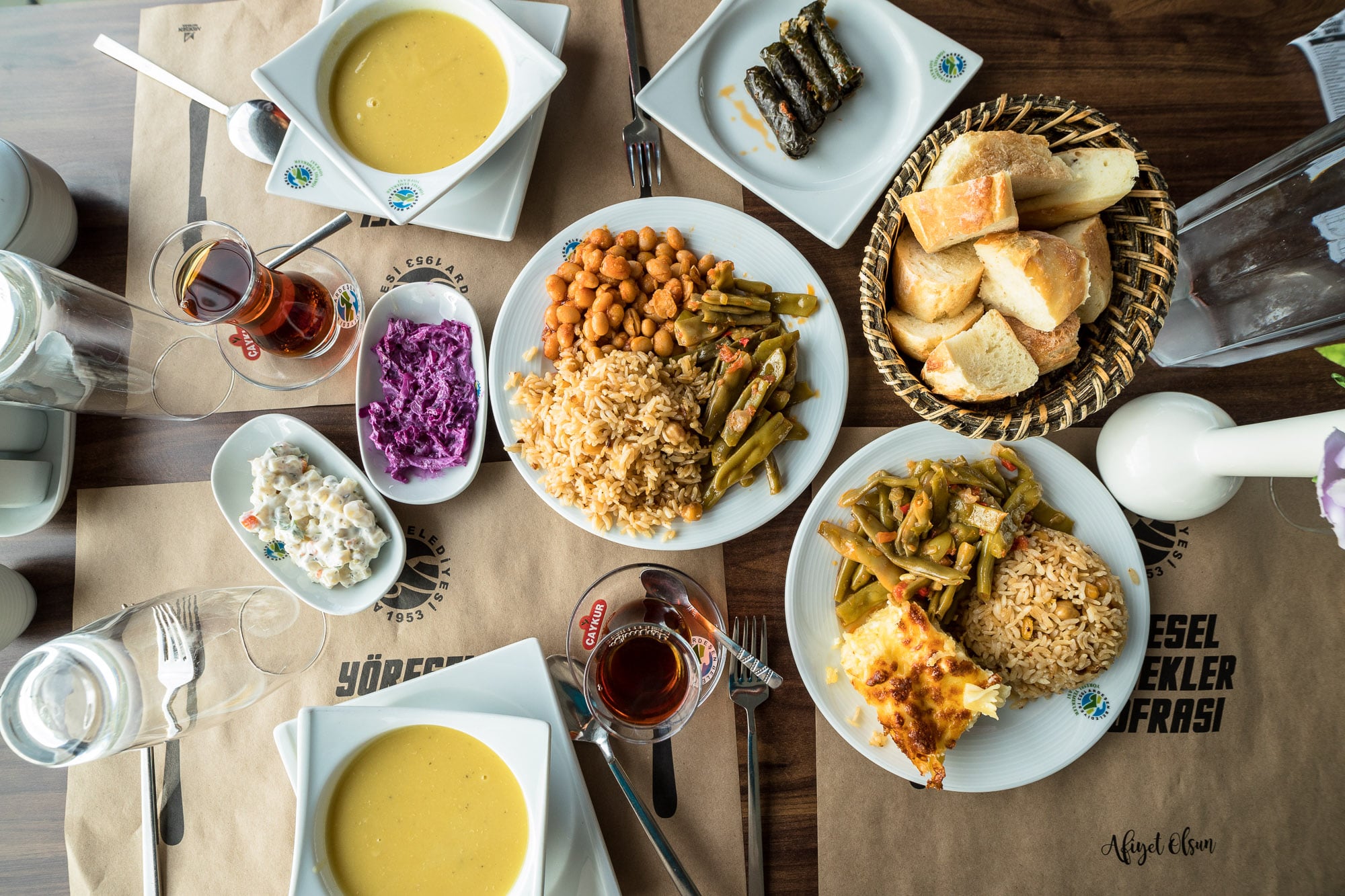 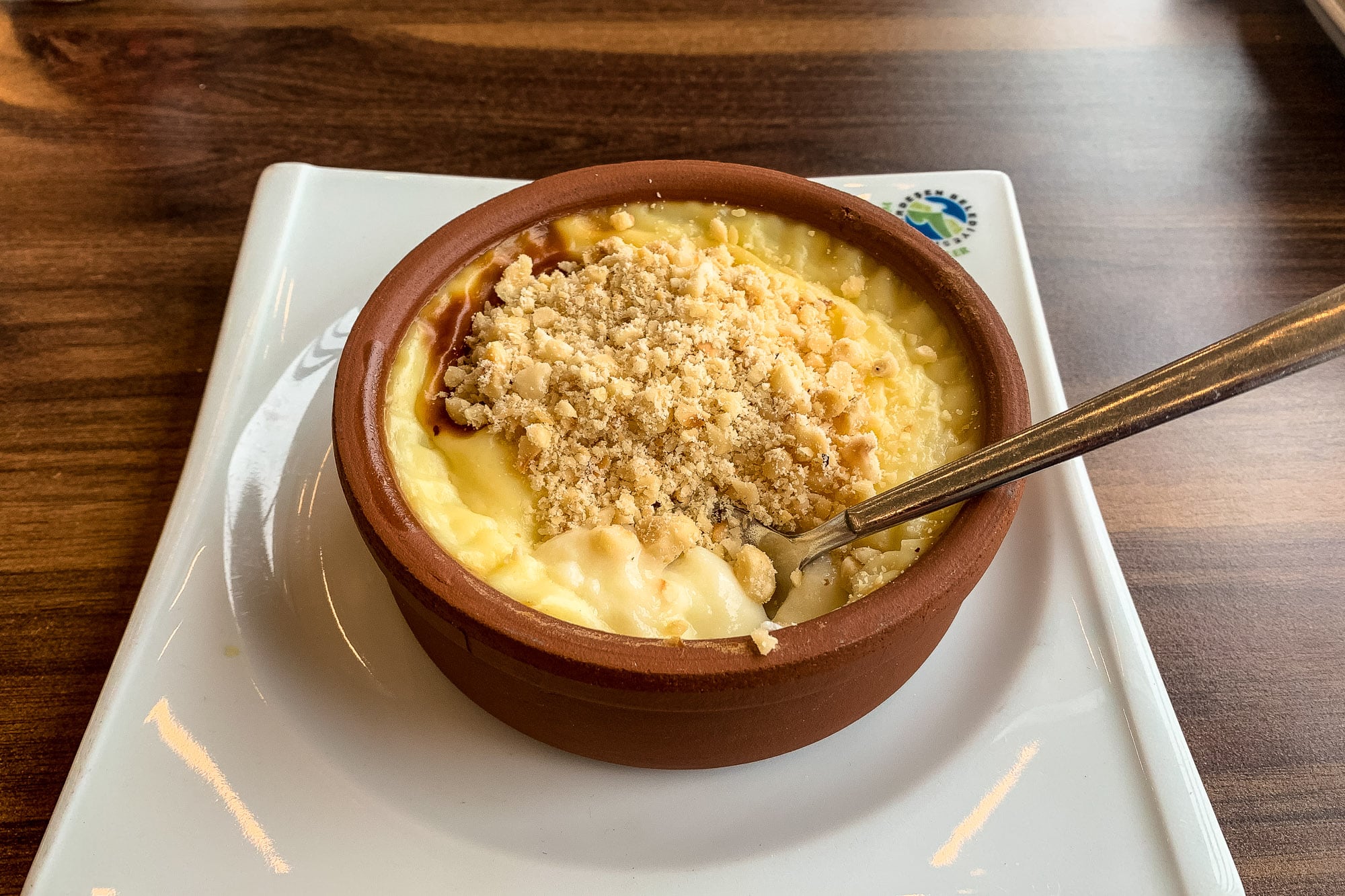